Hunters appeal to day trippers: disruption can be life-threatening for wild animals

Wild animals need rest in the winter months. They shut down the metabolism and thus adapt to the barren conditions. Humans can become unintentionally disturbing the peace. Especially when more people are drawn into nature than ever. They shut down the metabolism and thus adapt to the barren conditions.

Especially when more people are drawn into nature than ever.

There used to be three ski lifts on the hill in the Weilheim-Schongau district, but in the 1990s, lack of snow put an end to winter sports fun.

Now the snow is back - and with it numerous visitors.

Since the beginning of the pandemic, the people of Peiting have rediscovered the Schnaidberg, and the small mountain is also popular as a sledge hill with day tourists.

This is not without consequences: "It can be very stressful for the game when too many people are on the move," says Michael Schlögel.

The 57-year-old farmer is a game warden and is out and about in the area south of Peiting every day.

“The people are at home and of course they have to go out too.

But it's already extreme this year. ”The people don't stay on the sledge hill either.

“Many walk all over the place through the forest.

In doing so, they disturb - often unconsciously - animals that are in the undergrowth during the day.

Excitement is life-threatening for game in winter

In winter, wild animals lower their metabolism as much as possible, lower their body temperature and live on the back burner.

Every disturbance ensures that you have to mobilize energy reserves.

This can have serious consequences for chamois, deer or roe deer, but also for capercaillie and ptarmigan.

"The animals are unlikely to break down and are weakened when they are startled." In the worst case, too many escape reactions mean that the animals do not survive the winter.

The Bavarian Hunting Association (BJV) also complains that those looking for relaxation often disregard barriers and information on quiet areas.

The result: "The game feeds are no longer accepted, the animals can no longer take in enough food essential for survival," says professional hunter Christian Millauer from Bayrischzell (Miesbach district).

The association appeals to winter sports enthusiasts and walkers to be considerate, to respect entry bans and to stay on the slopes or on the path.

This is also what Bavaria's Agriculture Minister demands.

For Michaela Kaniber (CSU), respect for animals is part of dealing well with home.

"Wild animals are fellow creatures, they mustn't be left behind," says Kaniber.

“I understand that you have to get some air.

But please with the necessary care, also towards the animals. "

Dogs should be kept on a leash

This is also required by dog ​​owners: The animals should be kept on a leash in the forest and at the edge of the forest.

In both cases, the hunters are looking for the dog owner.

"If a deer breaks into deep snow, it has no chance, especially against a long-legged dog," says Michael Schlögel.

“The dog can run, a deer has to jump.” Many dog ​​owners would underestimate how fast their dogs can get.

"And some say: Mine doesn't do that."

Michael Schlögel does not admonish people when he is on the Schnaidberg.

“It's also nice that families are rediscovering the old sledge hills that no one has ridden for a long time,” he says.

“And I understand that people have to get out.” He would, however, wish for a little more consideration for the animals, “at least near the forest”.

Hunters appeal to day trippers: disruption can be life-threatening for wild animals 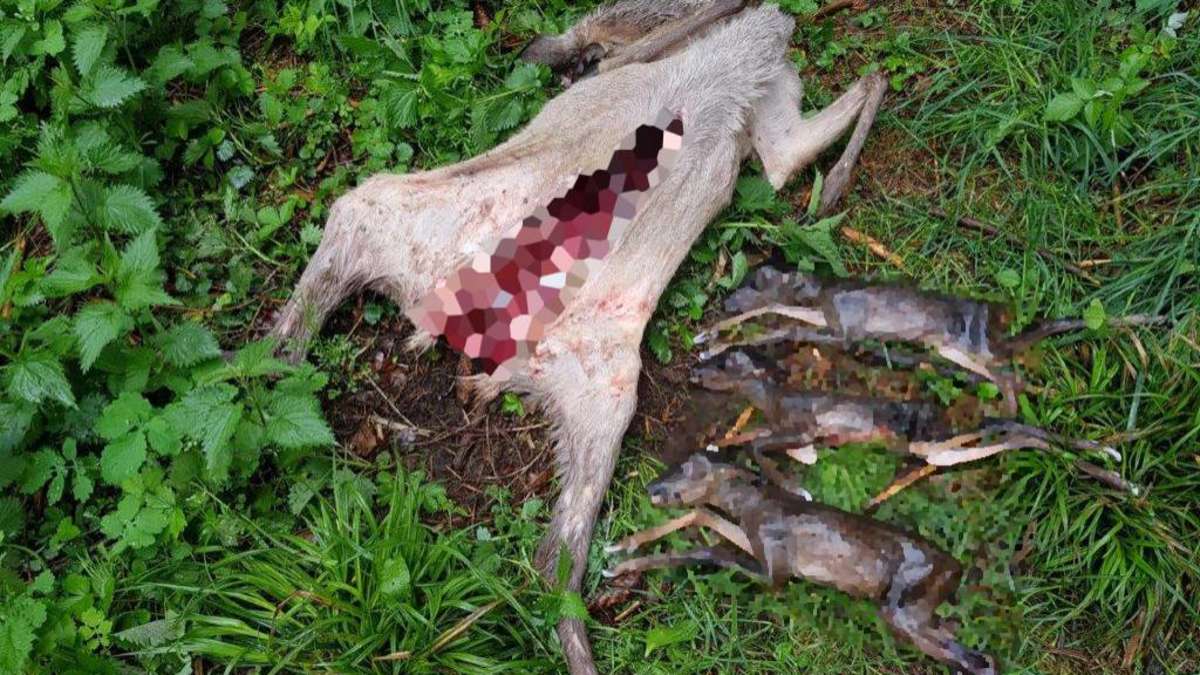 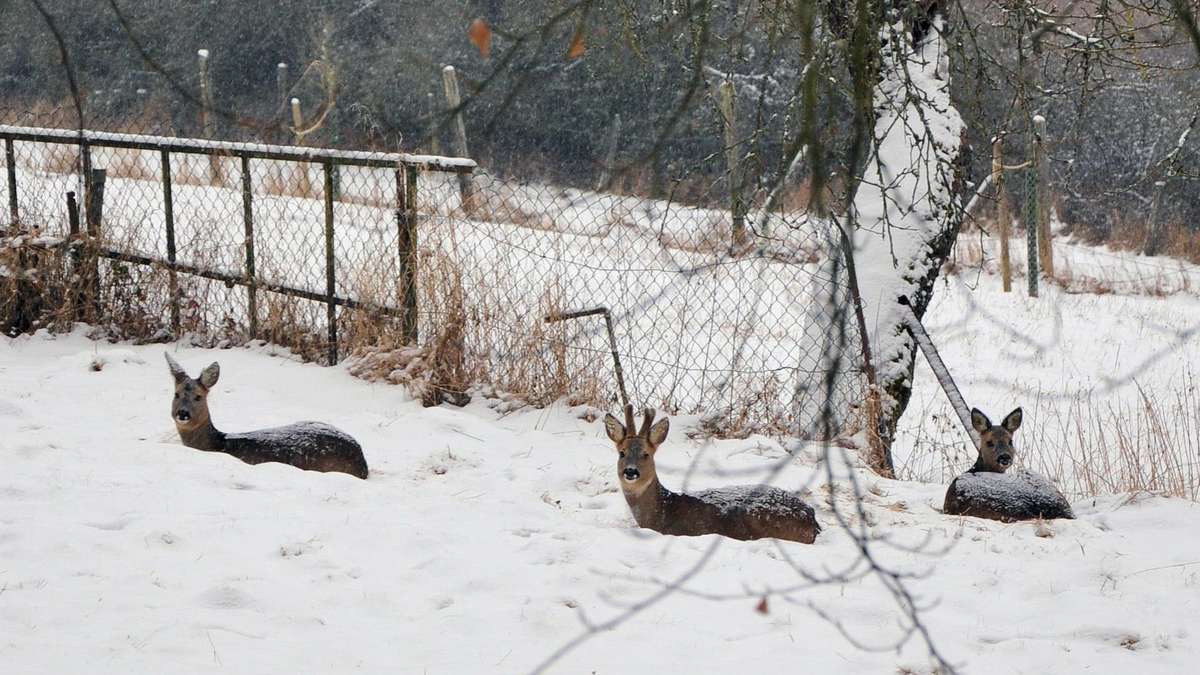 Urgent appeal from the hunters: leave the wild animals alone Lots of people are out in the woods: Corona makes life difficult for hunters

Wild boar slaughtered in Seine-et-Marne: "It was not just an animal, it was my baby"