Interview | Xia Boyi: the rule of law can still be repaired and the approval system for sentencing committee is "extremely stupid" 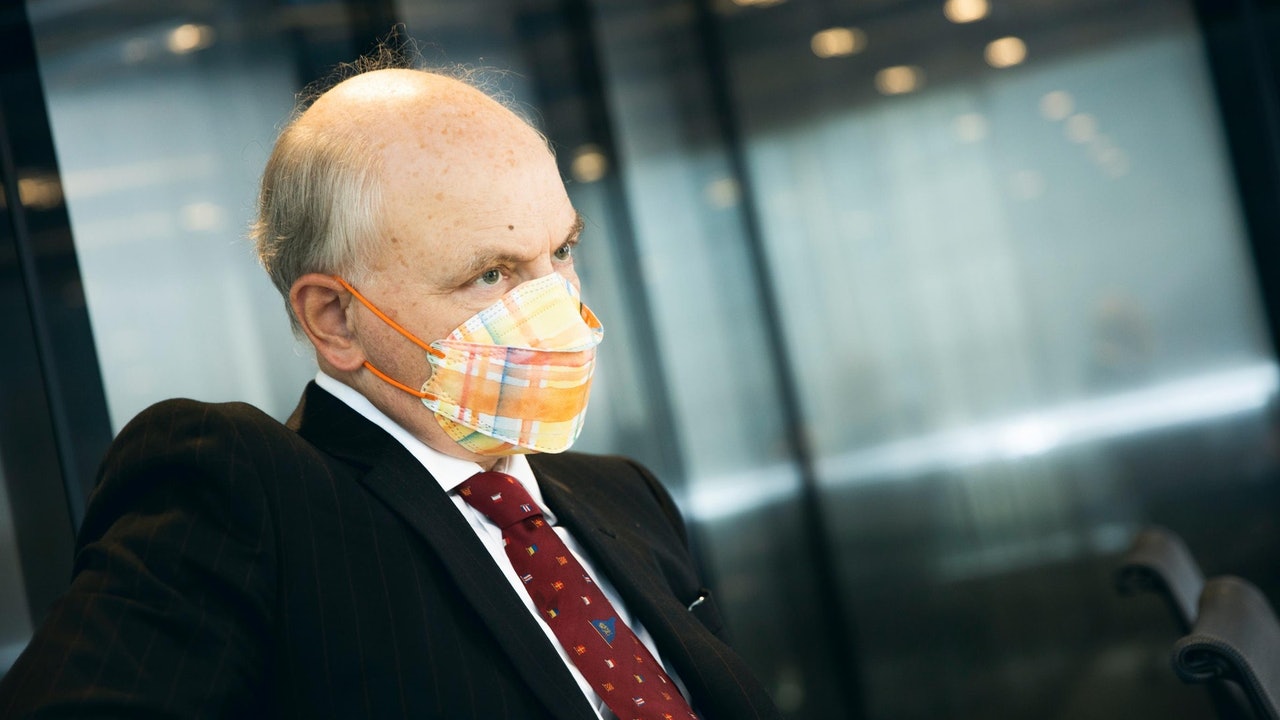 Some organizations advocate the establishment of sentencing committees to help judges accurately measure sentences, while democrats often chant that "the rule of law is dead," and there is no danger.

Paul Harris, who just took up the post of chairman of the Bar Association, said that although the "National Security Act" and the raid on pro-democratic primaries have damaged the rule of law or are suspected of "abuse of power," he believes that Hong Kong’s rule of law still has a chance to be restored. , There is still a distance from "complete death".

Regarding the establishment of a sentencing committee proposed by the establishment, they criticized the DAB members for lack of knowledge and narrow vision of court sentencing without naming them. They also said that it would be extremely foolish to comment on the case without participating in the court review process.

Xia Boyi, the new chairman of the Bar Association.

Xia Boyi: Worrying that words and deeds will cause troubles caused the rule of law to die

He pointed out that Hong Kong’s legal system has resilience, and the most damage to the rule of law in Hong Kong is "fear." When people dare not talk about the National Security Law, they are worried that their words and deeds will cause trouble. It is the official death of the rule of law in Hong Kong. Hope People who like the National Security Law or not will be willing to discuss the law.

Regarding the raid by the National Security Department of the police earlier this month for those who participated in or organized the democratic primary elections, Xia Boyi questioned that this was clearly an "abuse of power" by the government in an attempt to intimidate the democratic camp. He strongly condemned and opposed the practice.

He pointed out that if it is illegal for citizens to conspire to overthrow the government, it is completely legal to participate in a democratic primary election. Some of the candidates even expressed their opposition to "soliciting speculation." It is absurd and unnecessary to send a large number of police forces to arrest all candidates in the early morning. way of doing.

However, he pointed out that some incidents of "abuse of power" do not mean that "the rule of law is dead." He believes that the rule of law in Hong Kong can still be restored.

The Standing Committee of the National People’s Congress made a "decision" on the qualifications of the Legislative Council in November last year. The four democratic members of the DQ, Xia Boyi questioned, the DQ member’s decision was made without any local legal procedures. It was shocking (shocking). The Legislative Council is the post-deployment Legislative Council. It does not have any legal status in Hong Kong's constitutional system. Therefore, whether the four DQ members have harmed the rule of law is a "grey area", but it will definitely cause damage to society.

The establishment has proposed judicial reforms in recent months. The DAB’s Legislative Council Members Zhou Haoding and Ge Peifan have repeatedly requested the establishment of a sentencing committee to provide standards for judges’ sentencing. Xia Boyi criticized the two for ignorance of court sentencing. “I know those two. A member of the Legislative Council got a lot of exposure because of talking about the sentencing committee. I don’t think they have any knowledge about the sentencing of the court. (I know the two legislators who got a lot of publicity talking that, I don't think they know anything about the subject.)"

He believes that unless he has participated in the case, it is extremely foolish to comment on the judgment and sentencing of the case, because there will be no media that can report the entire content of the case, and there are usually facts that are ignored.

Don’t think the court is kind "sometimes the opposite"

He questioned that those who proposed the establishment of a sentencing committee, especially those with strong pro-Beijing political stances, generally dislike anyone being acquitted, and tend to think that all those arrested should be guilty. "This is intolerable and narrow. , Also incompatible with justice. (This is intolerant. It's narrow-minded. And it's not compatible with justice.)"

Xia Boyi was elected chairman of the Bar Association, concerned about the violation of the Basic Law of some regulations of the National Security Law

Interview | Xia Boyi: the rule of law can still be repaired and the approval system for sentencing committee is "extremely stupid" 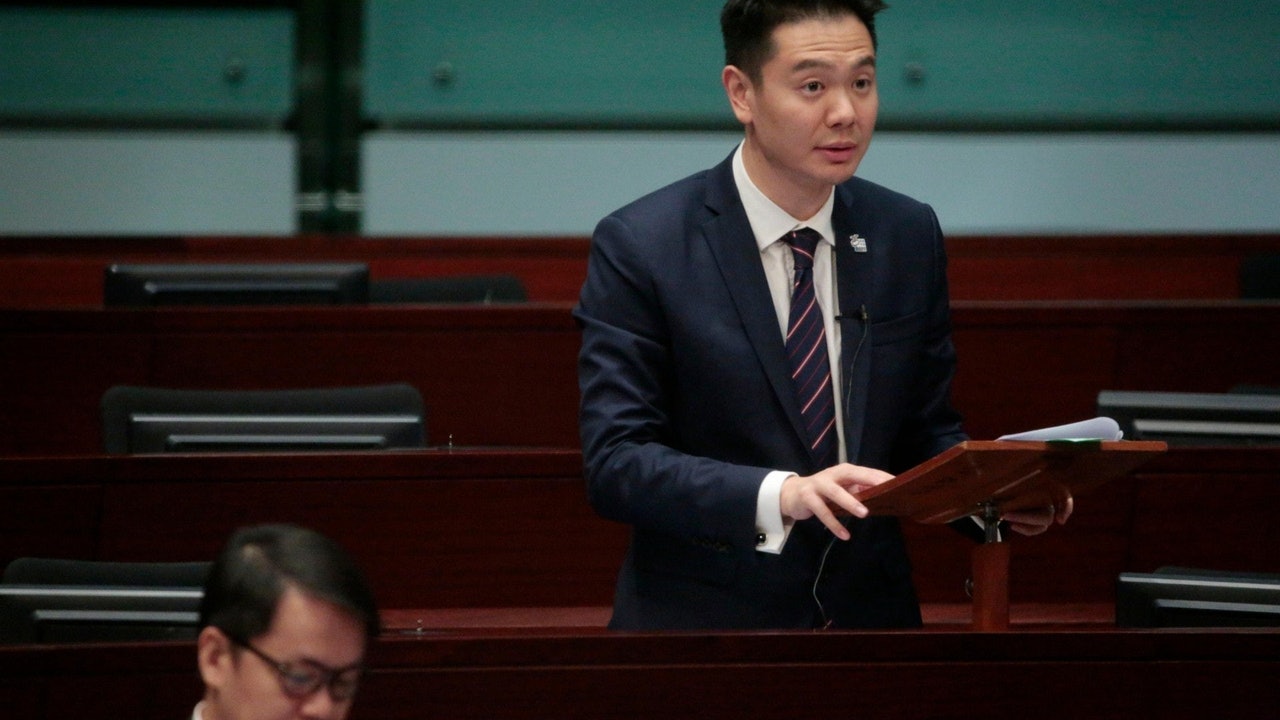 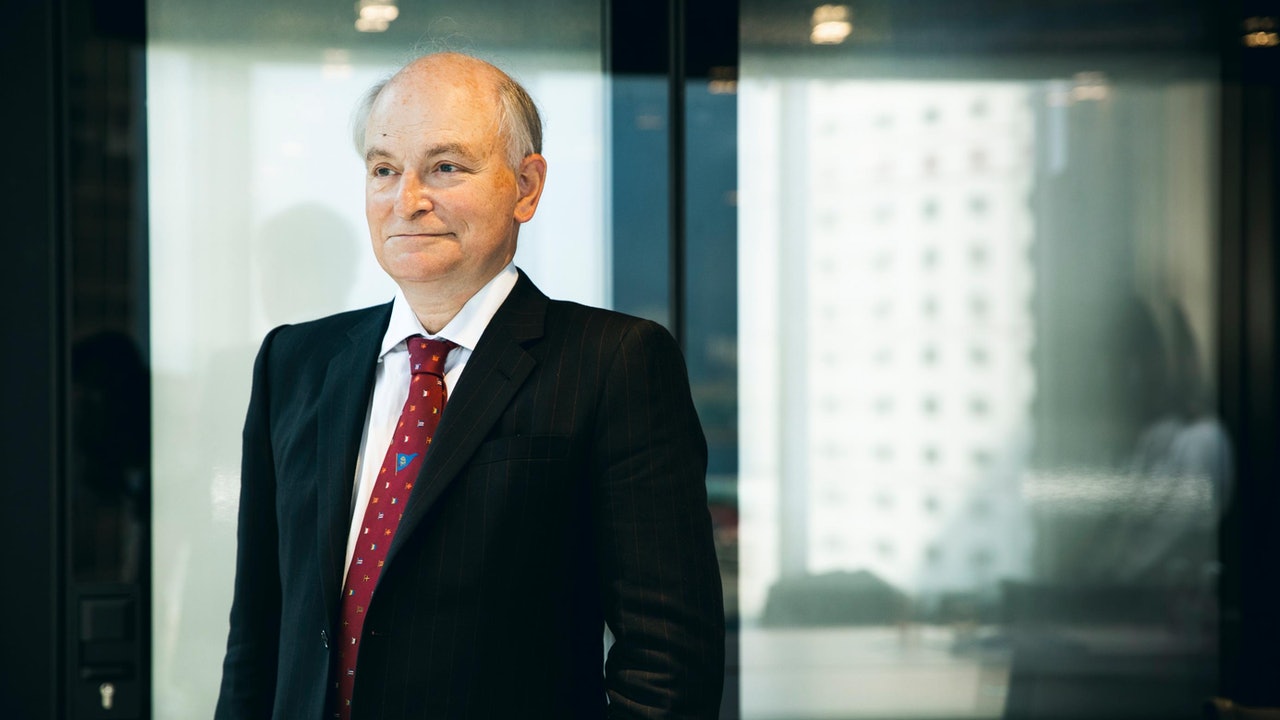 Xia Boyi advocated the revision of the National Security Law and was criticized by the two offices of the Bar Association: firmly supporting one country, two systems 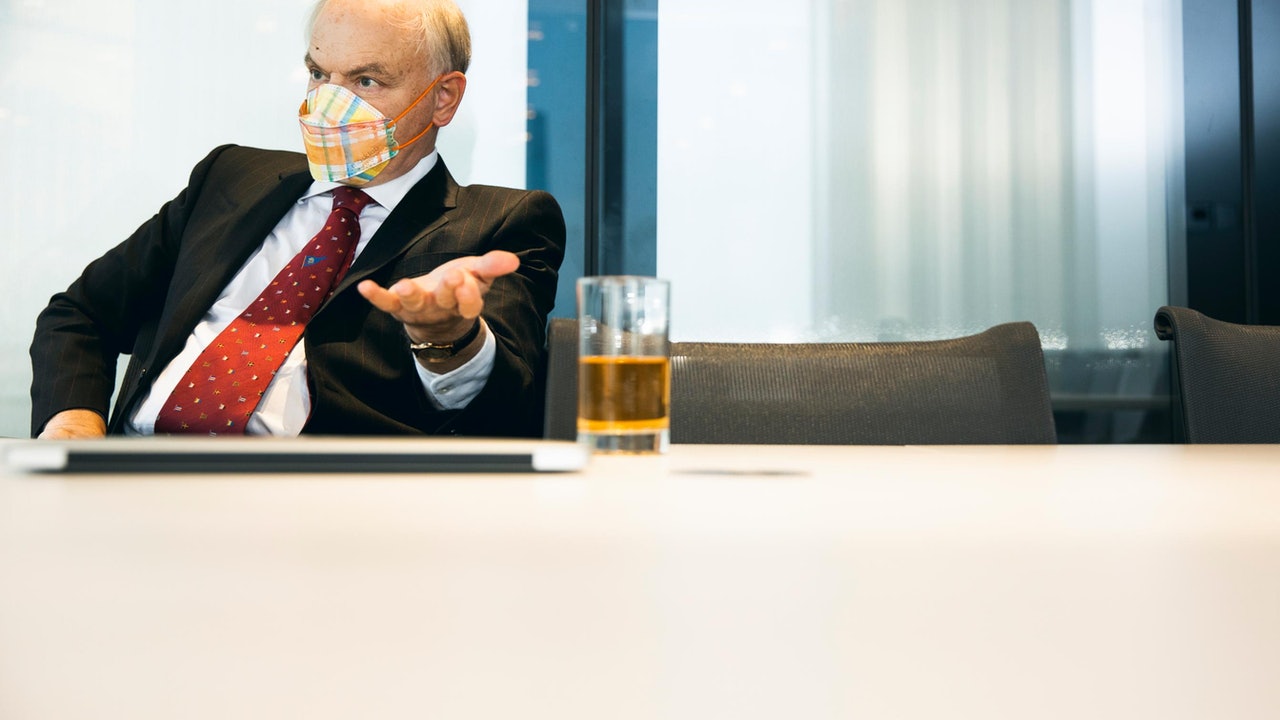 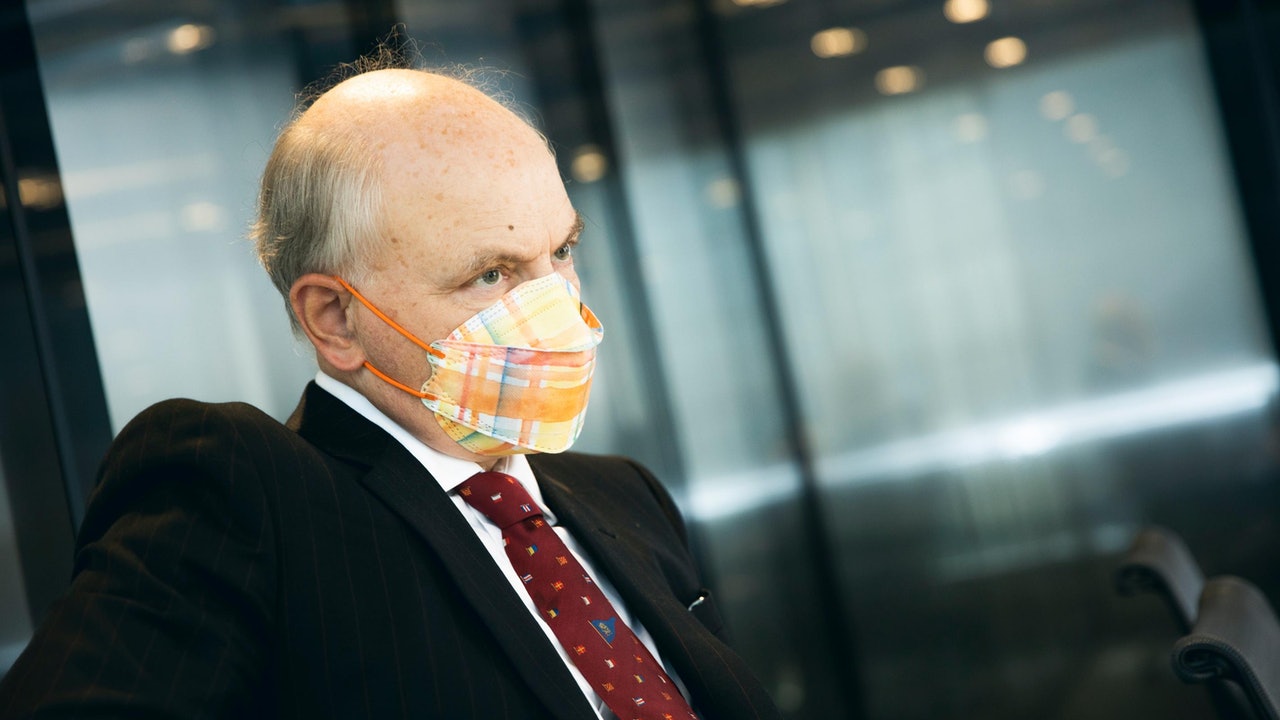 Liang Zhenying urged Xia Boyi, chairman of the Great Law Society, to point out that the comments were unfair: there was no conflict with the former city councillor 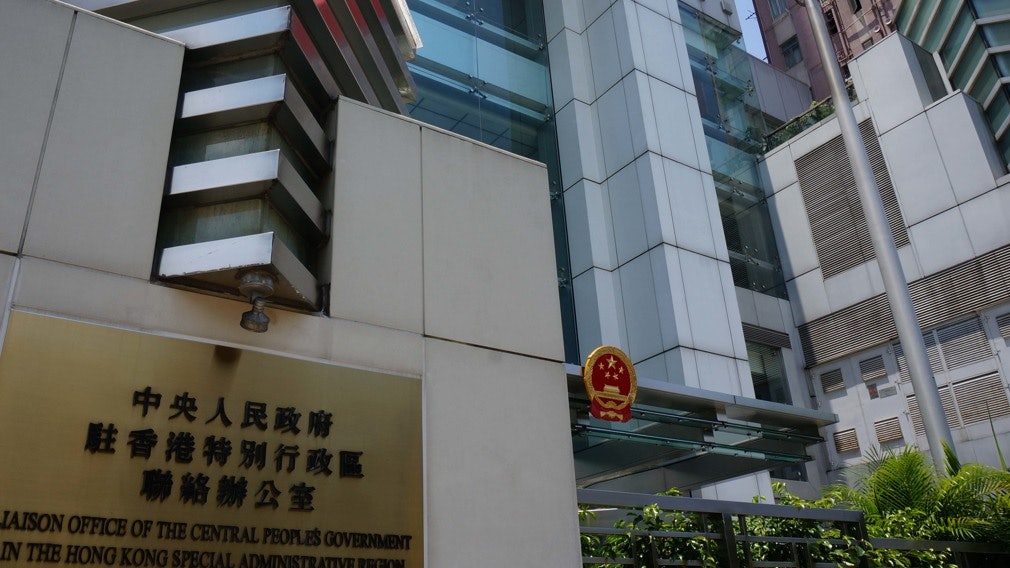 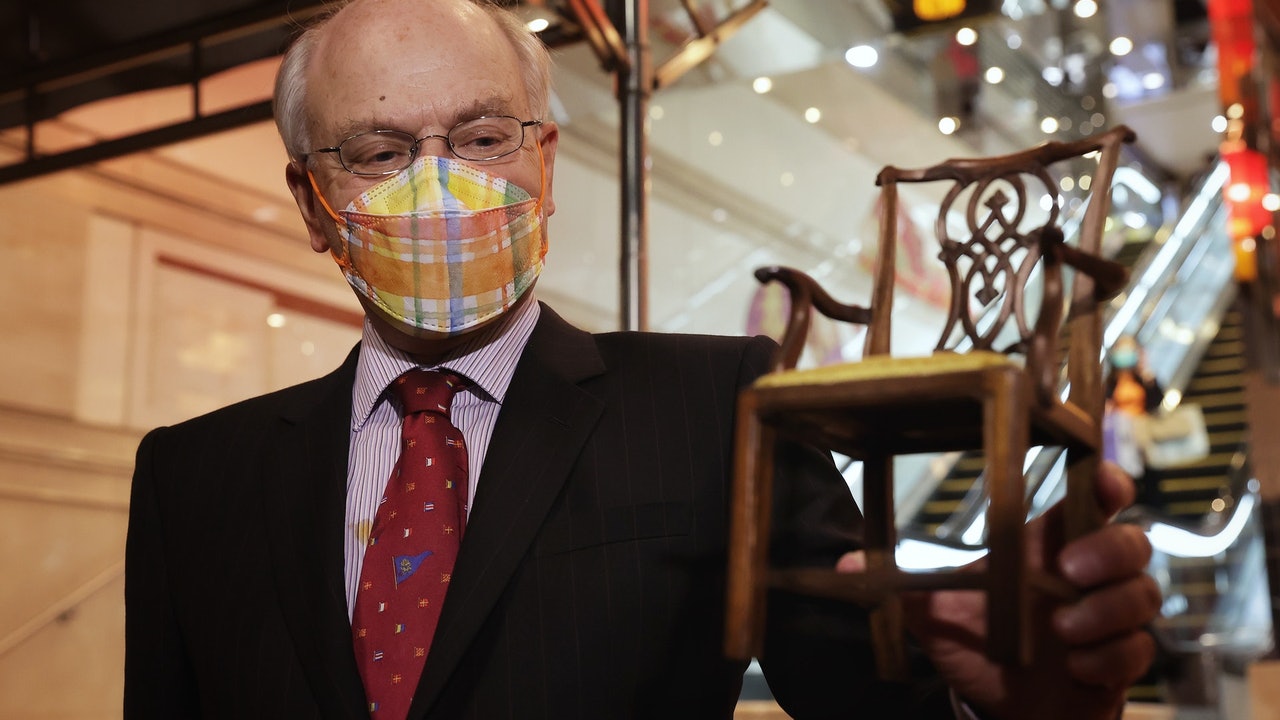 Tang Jiahua: Xia Boyi is still a member of the British political party Liang Zhenying questioned his loyalty to Hong Kong to promote his departure