In the 2021 ranking of the 500 most influential brands in the world of Brand Finance, several cards are reshuffled. 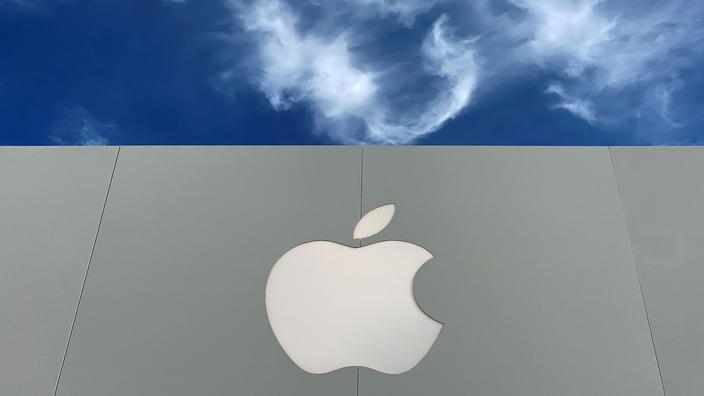 Four years after having given way to Amazon, in 2021 Apple regained first place on the podium of the most valued brands in the world.

In its annual benchmark ranking, the Brand Finance firm assesses each year what a brand “is worth” as an intangible intangible asset, a component of the total value of a company.

The firm relies for this on several criteria, such as the royalty rate or forecasts of activity.

A ranking archidomised by technology groups since in the top 10, only two brands are not: the distributor Walmart and the Chinese bank ICBC.

With a year marked by lockdowns, teleworking becoming the new normal and unprecedented dependence on digital communication, retail and online entertainment, technology brands or relying on technological innovation have significantly strengthened their brand value

Brand Finance notes in its report.

Apple is reaping the benefits of its diversification strategy.

The iPhone now represents only 50% of its income.

From Mac to iCloud, from iPhone to subscription services, from Apple Watch to AirPods, there is a lot of intelligence in the execution and the potential is endless.

This is evidenced by the Titan project, an electric car partnership with the recently unveiled car manufacturer Hyundai.

Notable element: Tesla is experiencing the highest growth in value of the ranking (+ 158%), reflecting both its time ahead of all other competitors and its ability to build a powerful ecosystem.

In this second ranking - which establishes a score mixing marketing investments, stakeholder perception of the brand and sales performance - the surprise of this year is the arrival at the top of the Chinese brand WeChat, which dethroned Ferrari.

There is a local prism, it is not yet a global brand.

But its way of creating an ecosystem and supporting customer needs by providing solutions to their daily lives by touch gives it a lot of strength in terms of reputation and consideration among Chinese consumers,

WeChat offers in an "all-in-one" application services ranging from messaging to banking to taxi services and online shopping.

during the pandemic, WeChat managed several government-mandated health code apps to track those who were traveling or were in quarantine, providing access to real-time data on COVID-19, online consultations and self-diagnostic services powered by artificial intelligence to more than 300 million users,

“Jio is a local player in a market with good demographic potential. 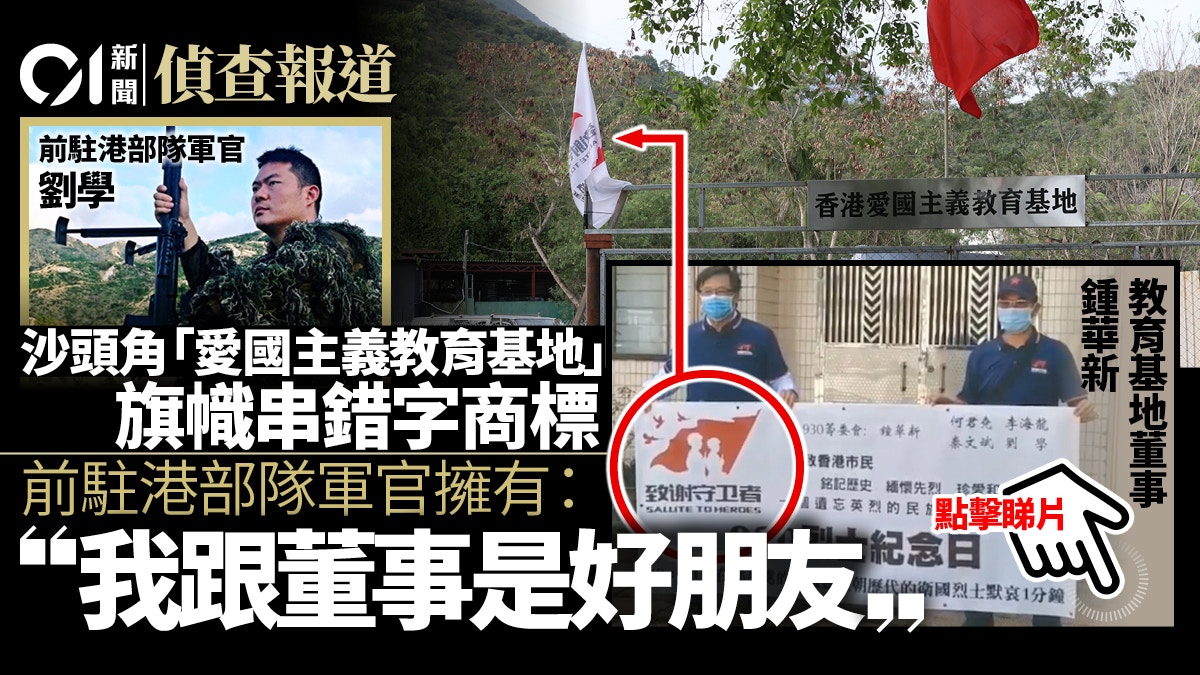 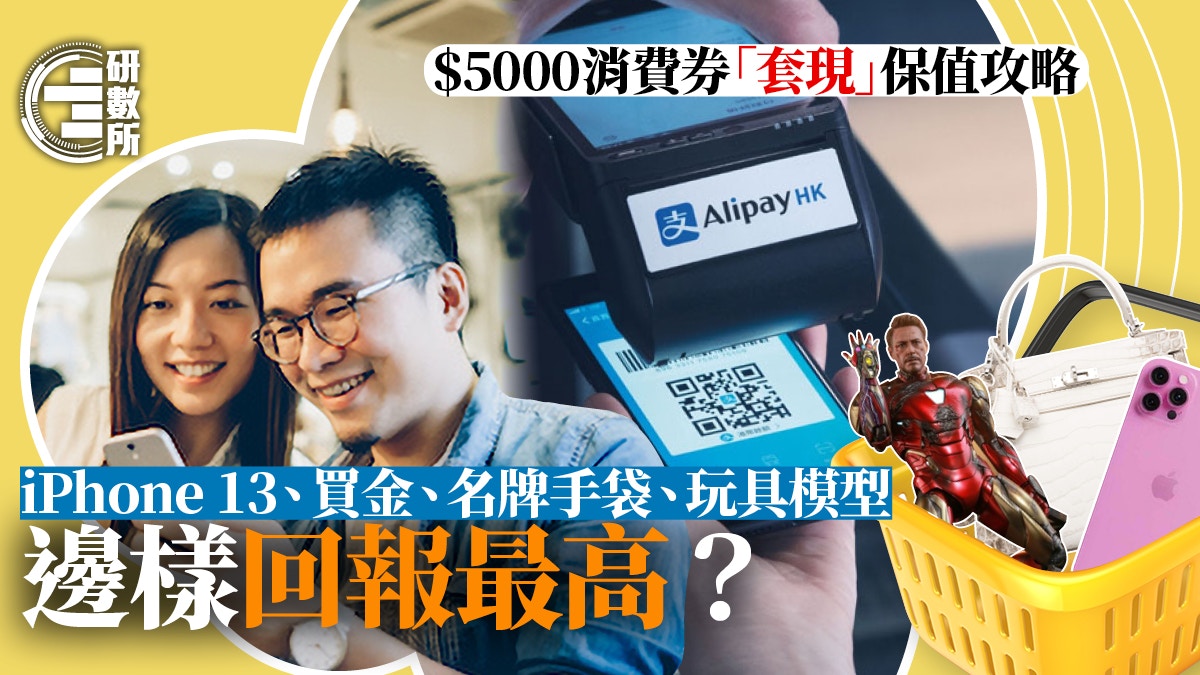 I can earn more than $5000 at any time by "cashing out" shopping with coupons. AlipayHK is the most convenient and easy to use? 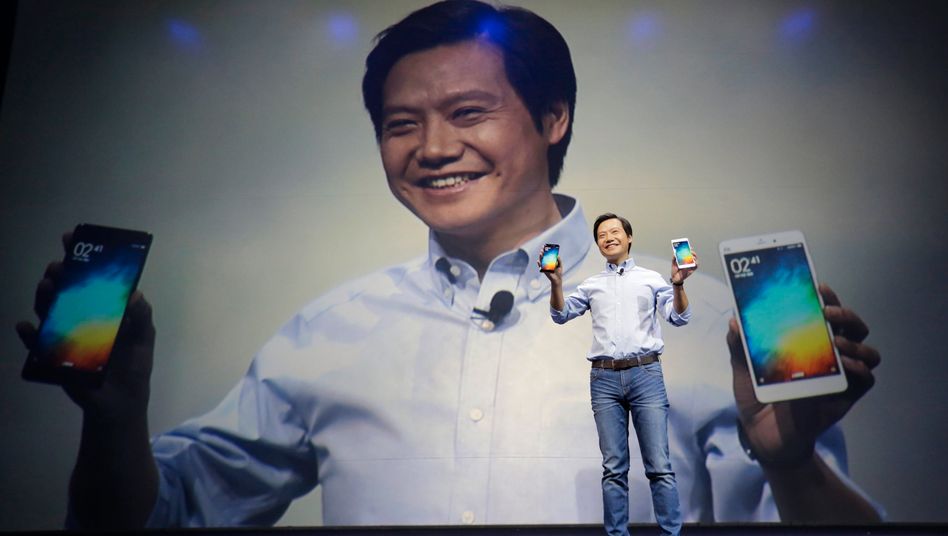 Xiaomi wants to set up European headquarters in Germany 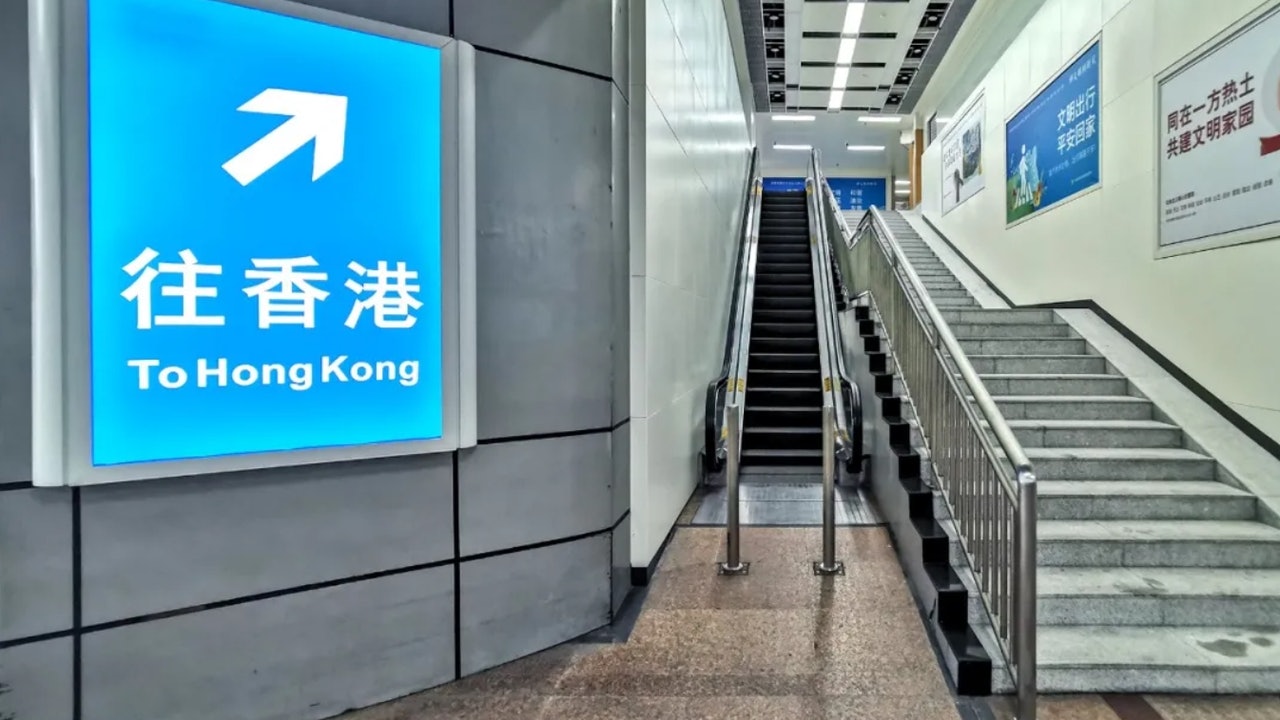 New crown pneumonia | I haven't seen Shenzhen people for more than a year so I can hang on to Hong Kong? The quality of life didn’t affect 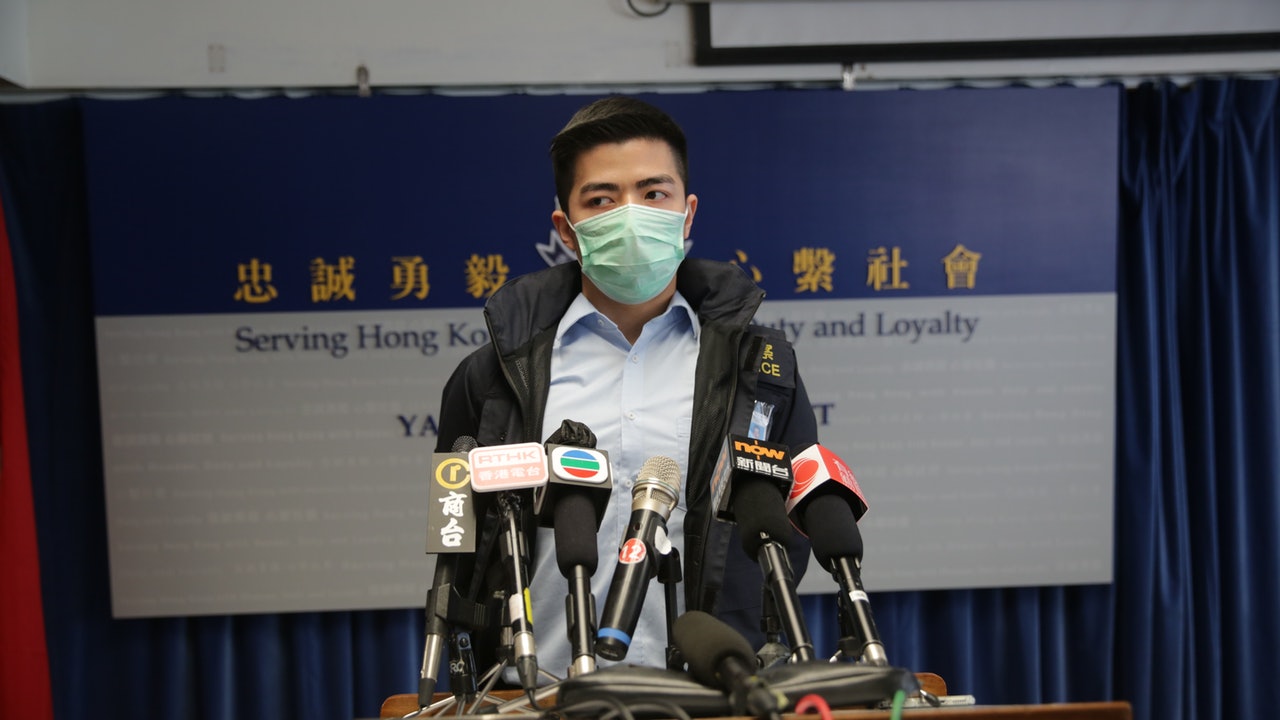 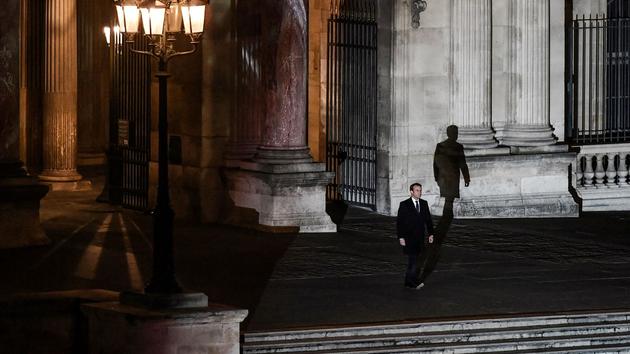 Raphaël Llorca: "Macronism is built by and for the symbol"