7 infected diners at Sun Life Congee in Hung Hom: Taiwan is so dense and everyone has close contact

The new crown pneumonia epidemic continues, and the staff at Sun Life Congee in Hung Hom have been diagnosed for several consecutive days. So far, a total of 6 people have been diagnosed and one person has been initially diagnosed, including the floor and the chef. Four of the confirmed cases are family members and all work in porridge shops. guard 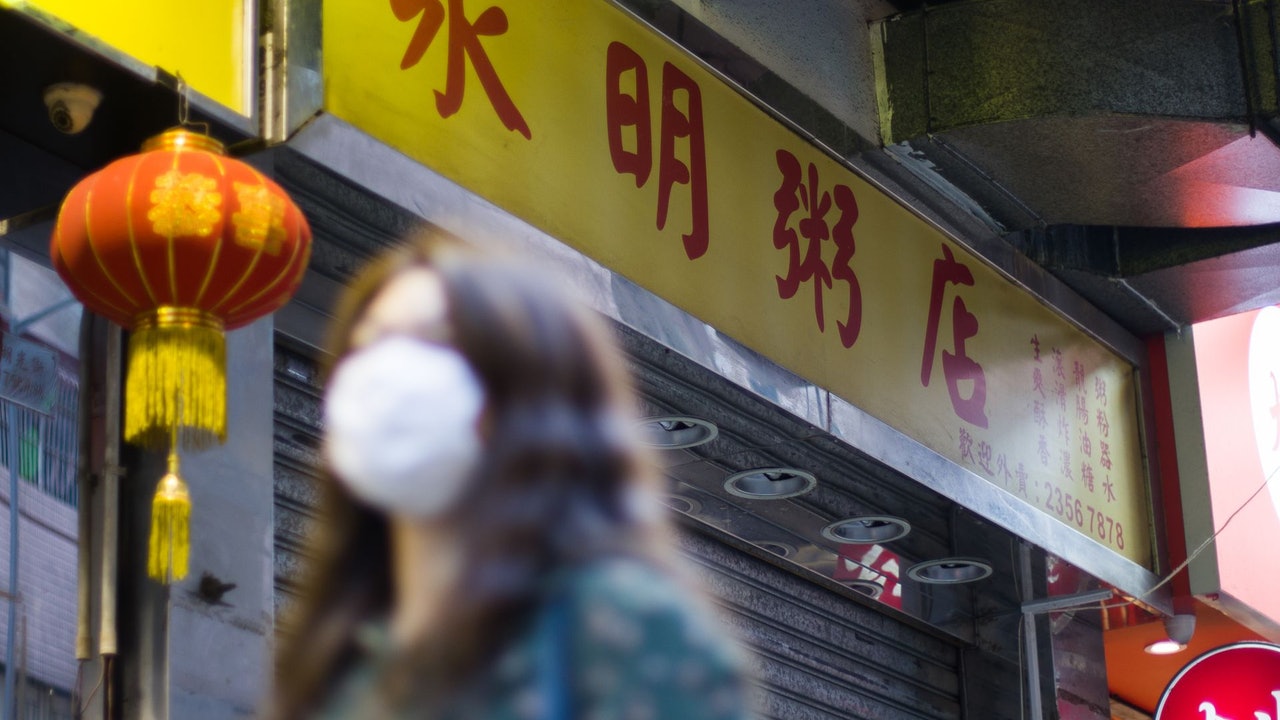 The new crown pneumonia epidemic continues, and the staff at Sun Life Congee in Hung Hom have been diagnosed for several consecutive days. So far, a total of 6 people have been diagnosed and one person has been initially diagnosed, including the floor and the chef.

Four of the confirmed cases are family members and all work in porridge shops.

The Centre for Health Protection urges members of the public to be tested as soon as possible if they have visited the porridge shop from January 16 to 23.

Mr. Wang, a minibus driver who often visits the porridge shop, said that he was worried when he learned that many employees and the boss in the shop were diagnosed. He also had a test this morning and was waiting for the result. "I know it has been done right away. I can't help it. Wait. It's a report!" Some regular customers also said that the environment of the congee shop is relatively narrow and people are close to each other. "The Taiwanese are so dense and everyone has close contact." They think it is necessary to test.

The Sun Life Congee Shop is located in a newly designated "designated area" in Hung Hom yesterday, meaning that if there is a confirmed case in a building in the area, all residents in the building will be required to undergo mandatory testing.

Mr. Wang, the minibus driver who had been to the porridge shop three or four days ago, was worried when he learned that many employees and the boss in the shop were diagnosed. He even said that after learning about the situation yesterday, he went for a test this morning and is now waiting for the results. I know I have done it immediately, and I can't help it. I'll wait for the report!"

Another regular customer of the porridge shop, Mr. Pan, who lives in Whampoa Garden, said that he had eaten in the shop three months ago, so he would not feel too worried about it. However, he frankly said that the owner of the porridge shop is a fellow villager and he has conversations on weekdays and the other party has an accident They may also feel uncomfortable and worried, but believe that the virus may also be present everywhere in Hong Kong. "It is inevitable and helpless."

He also bluntly said that the narrow environment in the store and the close distance between the customers and the staff pose a lot of risk. "You look at a lot of staff. As far as I know, they are family members. There is indeed a concern. The location is too close, the shop is small, and everyone is in close contact! It is at risk. There are more diagnoses in Hung Hom, and it may be caused by other people."

He also said that as an ordinary citizen, in order to reduce the risk of the epidemic, it is necessary to do the test yourself, and he does not mind doing it again. He said frankly that "Hong Kong people are healthy, "clearing" is very important. Don't mind, you don't mind closing the area either." But I think that the current government's surprise attack on the "restricted area" is actually treating the symptoms rather than the root cause.

Mr. Lee, a resident of Hung Hom, said that since there are many confirmed cases in Hung Hom, he does not mind getting tested. He also thinks that if the government intends to "close the area", it will cooperate with it. Not too patience, a few days is really patience.” He also said that there is enough food at home to meet the needs, I believe that there is no need to use the relevant materials.

Resident Mr. Chen said that he may not be tested. "I go swimming every day. I don't know how good my health is. I am worried." He also pointed out that as long as I stay healthy, the chance of catching the new crown virus is lower.

7 infected diners at Sun Life Congee in Hung Hom: Taiwan is so dense and everyone has close contact 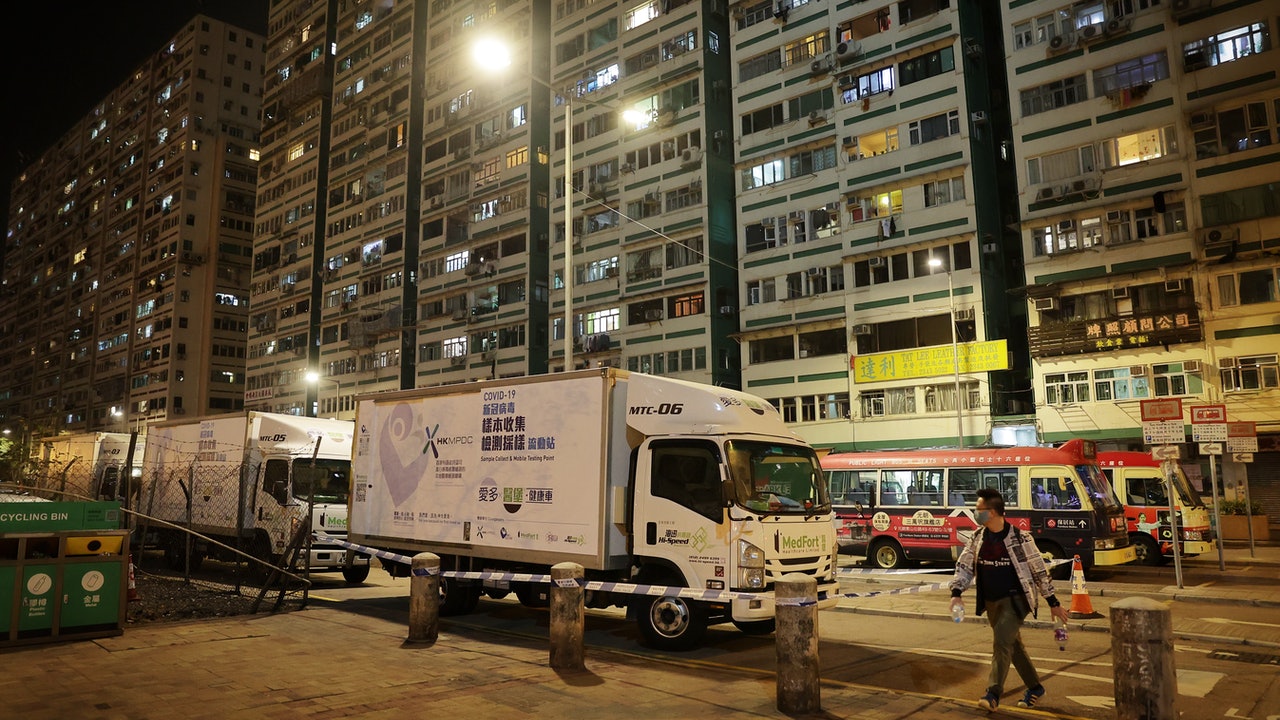 Coronavirus disease. Latest｜Preliminary confirmed cases have dropped to 40 cases and many buildings are subject to mandatory testing 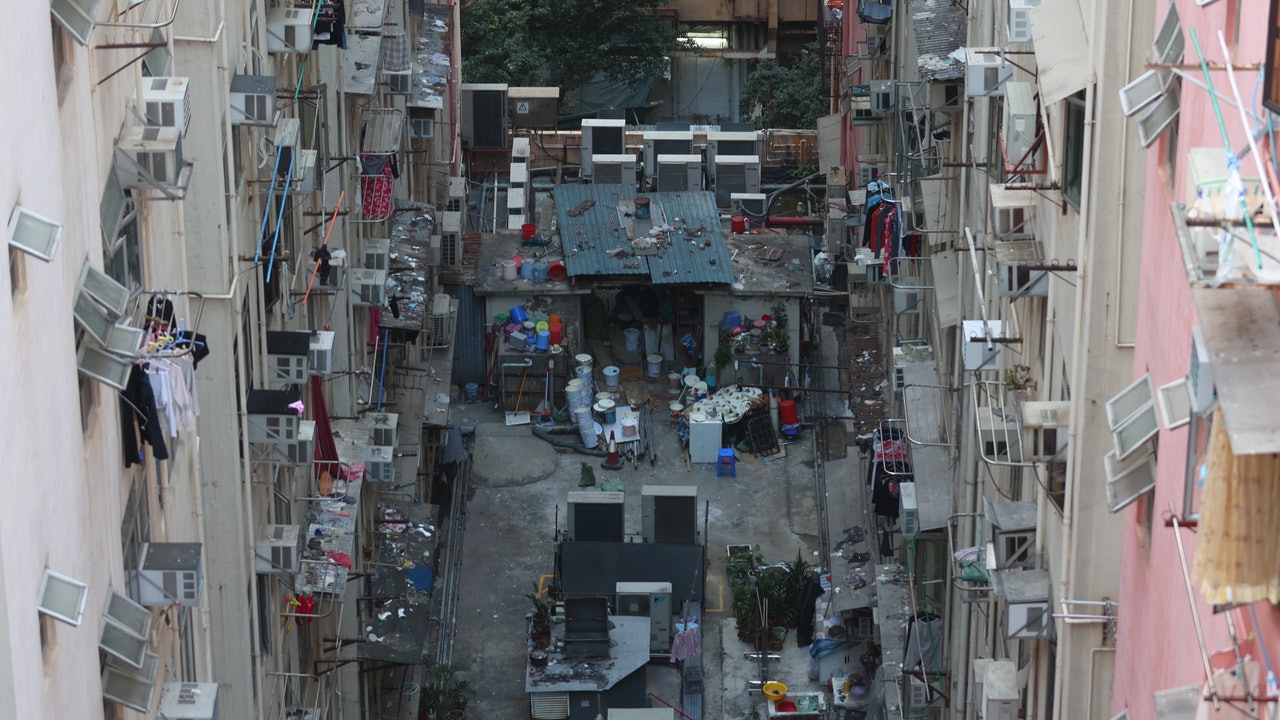 Coronavirus disease. Latest｜Today, 39 confirmed cases of Laguna City are required to be checked