The hundreds of millions of Chinese prevented from returning to their provinces on the occasion of the New Year (February 12) should indeed take the opportunity to continue working ... 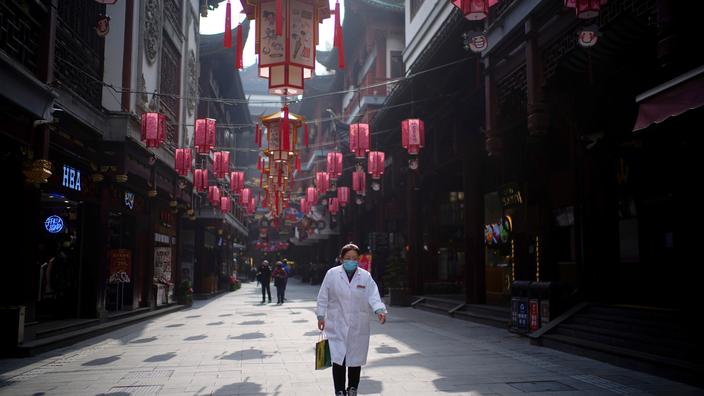 Mainland China controls the Covid epidemic fairly well today and the National Health Commission yesterday reported barely 75 new infections across the country, even fewer than the day before (82).

This is the lowest level for two weeks.

Nearly half of these new cases have been identified in Heilongjiang province, in the northeast of the country.

Read also: With Covid-19, will China become the world's leading economy before 2030?

The local health authorities are nonetheless very attentive and they are increasing the punctual containment measures.

Vigilance is all the more in order as the Chinese New Year - the year of the Ox which will begin on February 12 according to the lunar calendar - traditionally brings hundreds of millions of Chinese to travel.

On this occasion, migrant workers return to their provinces of origin.

But measures have been taken so that they renounce these trips this year.

However, far from paralyzing the country's economic activity, these restrictions should on the contrary help to boost it.

In reality, the downturn in business begins two to three weeks before D-Day, that is, it should be observed now.

And it is still felt more or less the next seven weeks.

The first quarter is therefore in China a low season, at least in a relative way, and especially in industry and construction.

Especially since the employees take the opportunity to change jobs which tends to disrupt the pace of business.

Instead of going on vacation, hundreds of millions of Chinese forced to stay close to their employer will indeed continue to work.

“This year the shutdowns before and after the New Year should be much smaller.

Many companies have said that they want to take advantage of this to produce since their order books are currently high, ”said

He observes that order books in industry, measured by the Markit PMI indicator, have returned to their pre-Covid level, the highest even since 2011. Another sign of the good economic situation, the freight rates of container carriers at exits from China are on the rise and some companies are offering increases to their employees to retain them.

China "factory of the world" is taking full advantage of the resumption of international trade which has returned to its level of the fourth quarter of 2019 before the pandemic, as reported by the WTO, the World Trade Organization.

In the light of the Chinese experience, should Emmanuel Macron therefore enact a third confinement in order to support the economy in France? 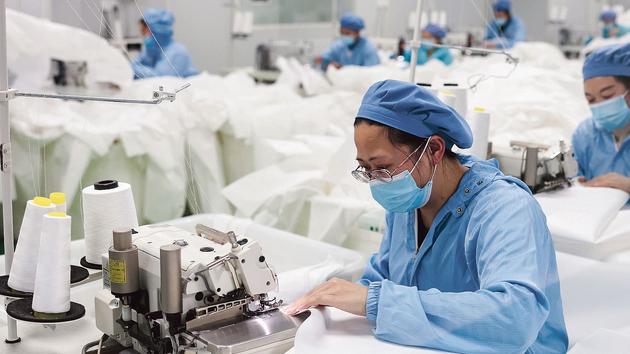 Jean-Pierre Robin: "Containment depresses the economy in France and strengthens activity in China" 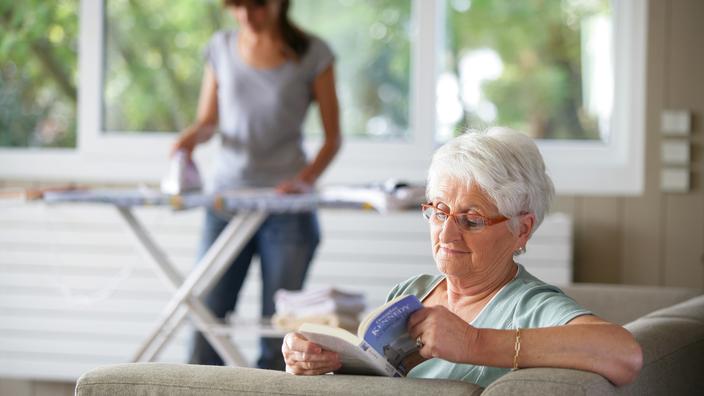 Despite the deconfinement, activity only partially restarted in December 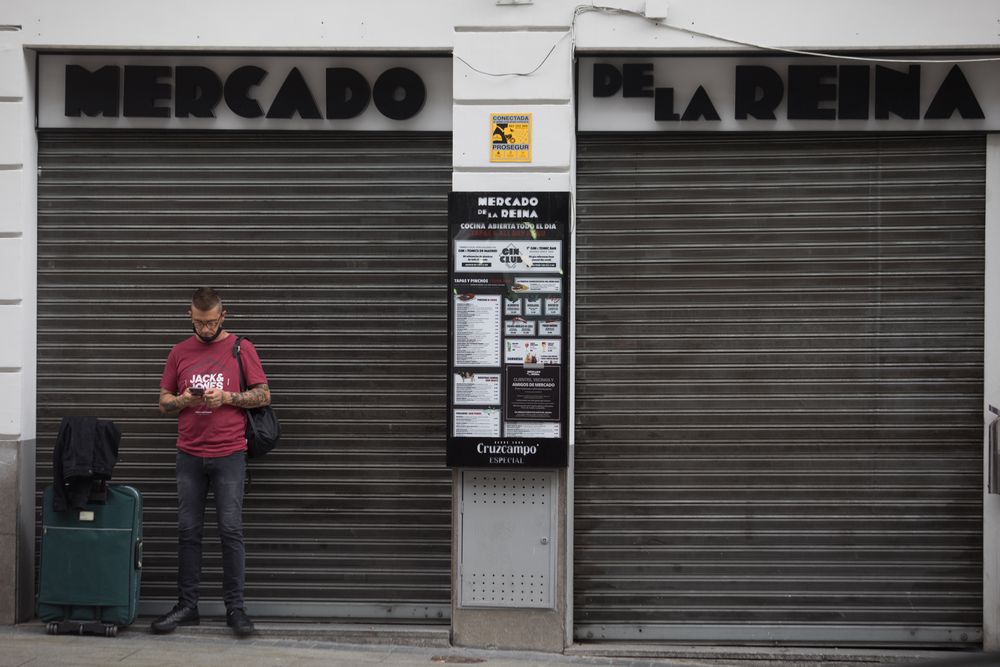 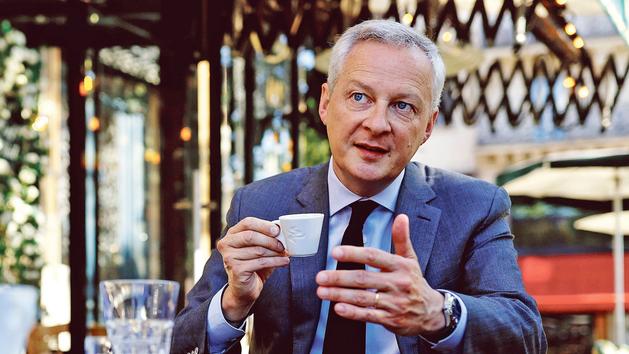 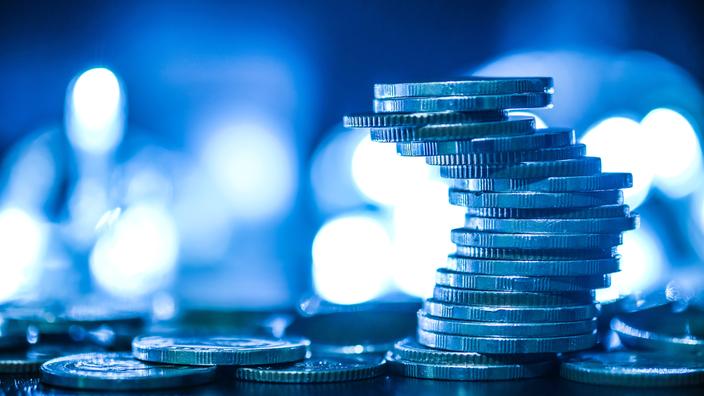 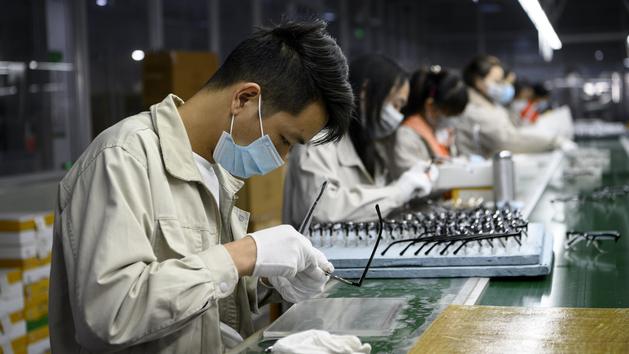 Freed from Covid, the Chinese economy is rebounding 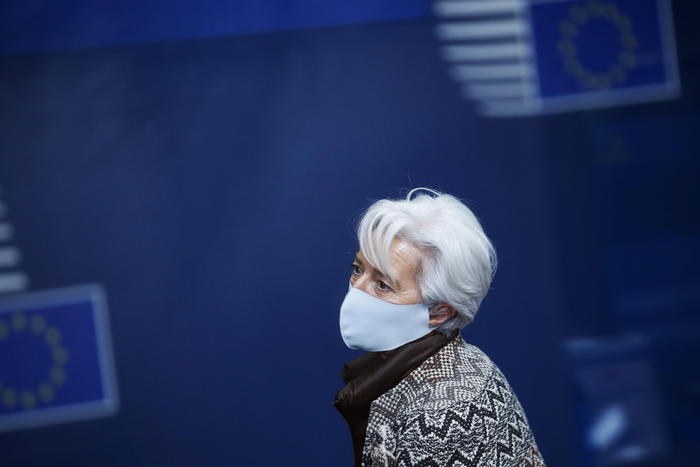 ECB: serious risks for the economy Alarm over Italy for the deficit

New crown pneumonia|The fresh wind in restaurants does not meet the standard Huang Jiahe approved the FEHD to be responsible for supervision and review
2021-03-03T03:10:21.325Z