Footpaths and cycle paths will give way to parking spaces

The city's plans to sacrifice the sidewalk and cycle path on Lange Feldstrasse in Altenerding Süd to new parking spaces met with little understanding from the residents. 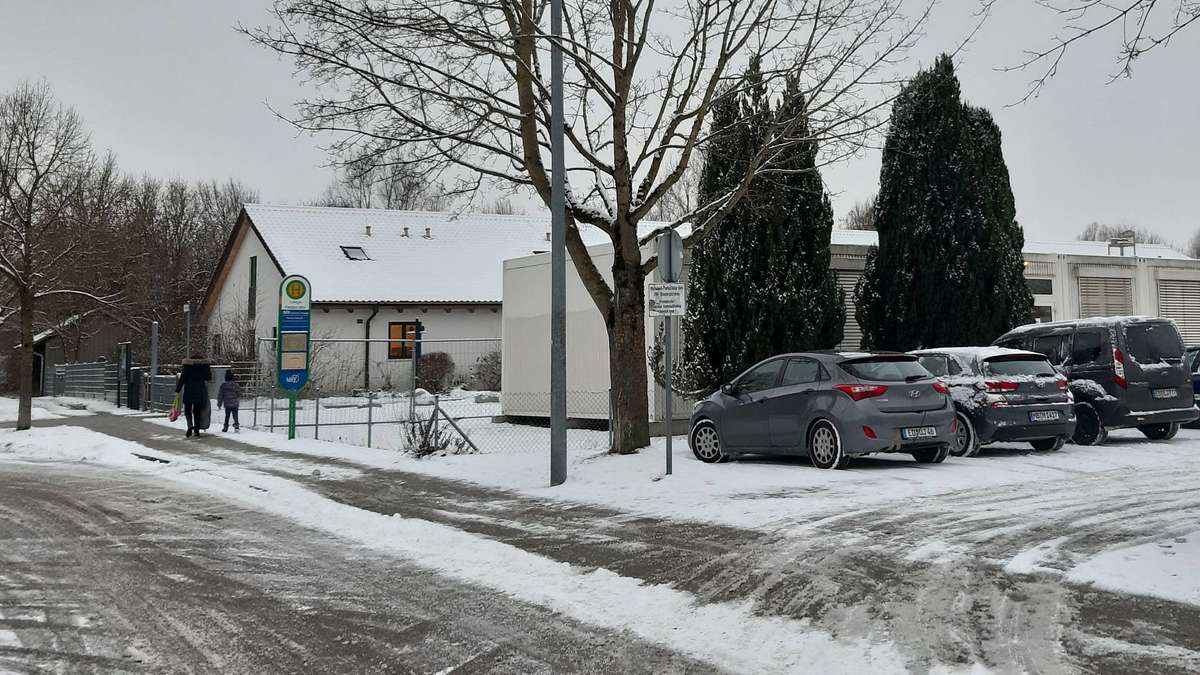 The city's plans to sacrifice the sidewalk and cycle path on Lange Feldstrasse in Altenerding Süd to new parking spaces met with little understanding from the residents.

- The city of Erding's plan to build 30 apartments on Langen Feldstrasse in Altenerding Süd next to the Protestant kindergarten, where asylum containers are today, is again causing protest from neighbors.

This time it is not about the barrier-free and social housing on the 5700 square meter urban plot, but about a walkway and bike path.

This should disappear, which was not intended in the original draft of the development plan.

The change has now been noticed by Roman Hatzky, who lives with his family on Hochgernweg.

On July 7th last year, the city council decided to change the scope of the development plan 111 west of Langen Feldstrasse (we reported).

The reason: In the course of the development, ten parking spaces that are assigned to the Protestant kindergarten south of the new development area will be lost.

According to the city planning office, they are to be relocated to the east and south sides of the daycare center.

There, however, they collide with the existing footpath and cycle path, which ends in a so-called residential path in the direction of Pretzen / Aufhausen, which is used, among other things, by buses, the pick-up and delivery traffic of the Catholic kindergarten in the southeast, and farmers.

Hatzky wrote a letter to Mayor Max Gotz (CSU), the city councils and the building authorities to defend himself against the closure of the sidewalk and bike path.

Our newspaper has it.

“Although the average traffic on the local route is low, it can be considerable at harvest time.

The large agricultural vehicles and the school buses essentially take up the entire width, ”writes Hatzky.

A “significant gain in traffic safety” has been the parallel path to date.

“Since there are several kindergartens and schools in the area, it is particularly important for the children that the footpath and bike path remain.

When weighing up the children's security needs and the understandable needs of the kindergarten staff for parking spaces, the former must always have priority, ”says the resident.

The reasons that led to the construction of the footpath and bike path at the time have not lost their relevance even after 20 years.

Just because there are no alternative parking spaces for the Protestant kindergarten, "a reduction in traffic safety is accepted", Hatzky says indignantly.

Recently, the city only had trouble with the area on Lange Feldstrasse.

Even when the asylum containers were set up a good five years ago, there was already a lot of dispute with the neighbors.

Even a citizens' initiative was formed at that time.

The protest continued when the housing plans became known.

The residents fear a reduction in the value of their properties due to the new houses and limited views to the south.

Originally it was a common area for a kindergarten, school or playground.

The change in the development plan now enables a general residential area.

The city primarily wants to create affordable living space here and considers the area suitable because of its proximity to schools and daycare centers, a supermarket, a pharmacy and a bus stop.

Footpaths and cycle paths will give way to parking spaces More lows than heights with the bike check 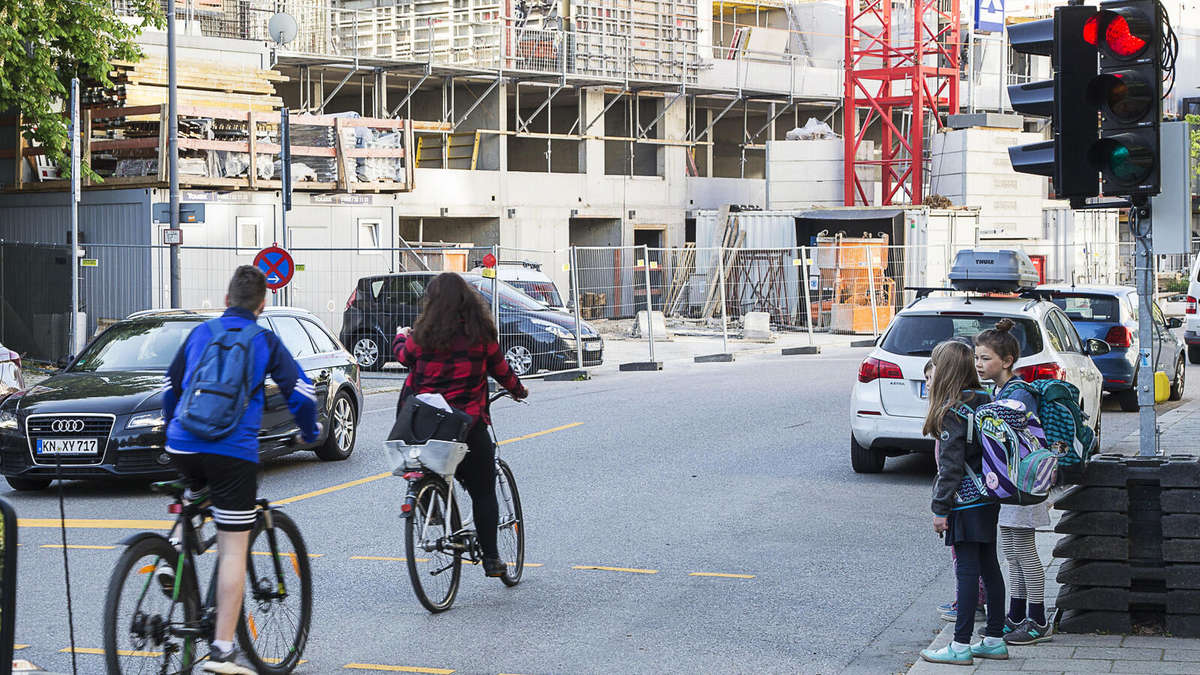 Munich before traffic collapse? Hundreds of accidents between cyclists and pedestrians - one danger is new

Munich before traffic collapse? Hundreds of accidents between cyclists and pedestrians - one danger is new Blocking of the way to school in the criticism 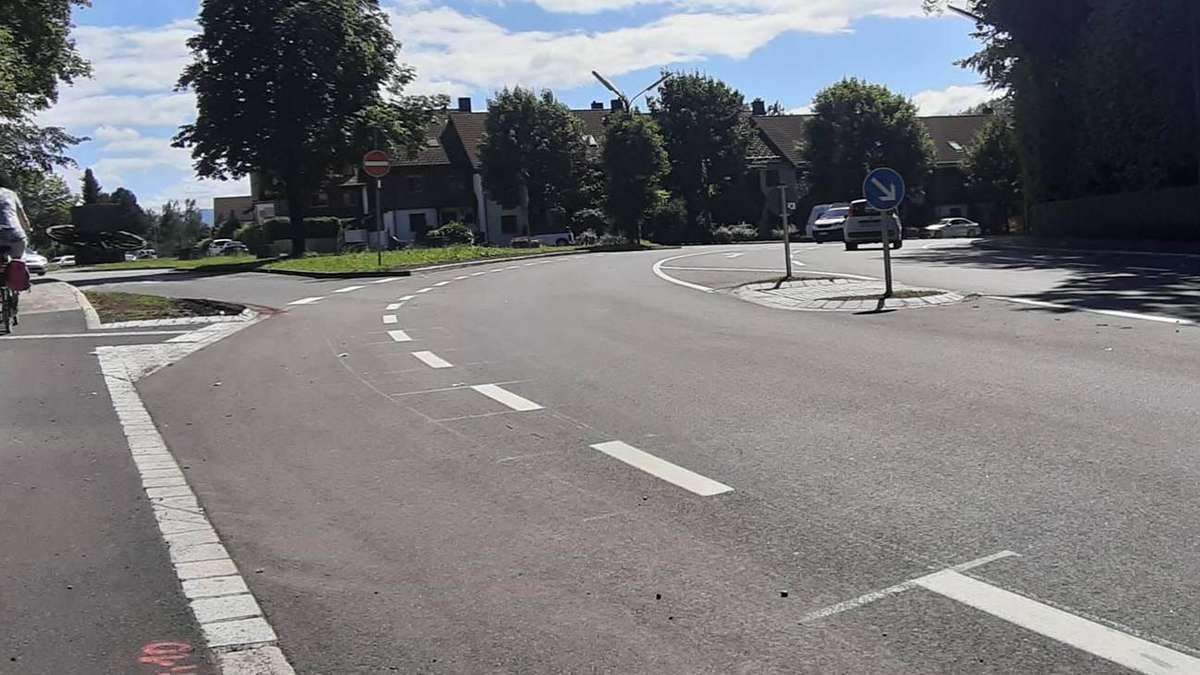 Better network of trails for cyclists