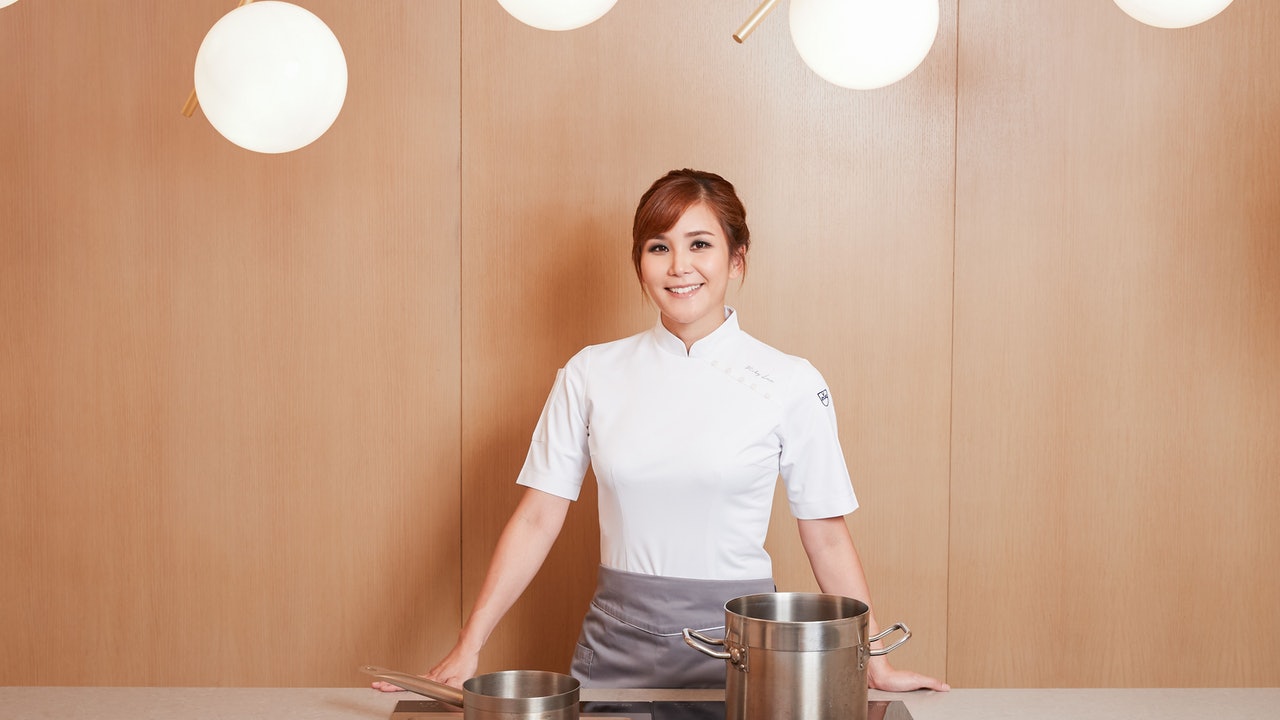 Among them, the TATE Dining Room in Sheung Wan was upgraded from one-star to two-star. The leading founder and chef Vicky Liu became the first female chef to win two stars in Hong Kong history.

In an interview with "Hong Kong 01", Vicky pointed out that the pressure of the epidemic is greater, so this year's award is "extremely happy". He also believes that gender is not an obstacle to work, and chefs are also a "real" profession, encouraging those who are interested to enter the industry.

Vicky was actually engaged in the design industry at first. Later, after taking care of his regular duties, he went to Le Cordon Bleu Culinary Academy for further studies because he had been interested in cooking since he was a child.

After studying and returning to Hong Kong, he formally joined the catering industry, first joined the Hong Kong Michelin restaurant "learning by doing", and then opened his own restaurant TATE in 2012.

Vicky admitted that there are indeed fewer female chefs in Hong Kong, but believes that the nature of work has nothing to do with gender. Instead, she noticed that some elders do not like their children to cook. She believes that chefs are a very "real" profession and encourage interested people to join the profession. In addition to diligence and willingness to work hard, encourage interested parties to learn different knowledge, "It's not just a single aspect."

Under the pressure of the epidemic, the award is "extra happy"

In the past year, the epidemic has been repeated, and Vicky said that the pressure was greater, so this year's award is "extremely happy".

She said that in the past, tourists accounted for 30 to 40% of restaurant business, but the current epidemic is repeated and social distancing measures are revised from time to time, and restaurants must respond quickly. Therefore, since the third wave of the epidemic last August, takeaway packages were launched.

In addition, in the past, it only opened at 6 p.m., but in response to the ban on dinning in the evening market, it became open at noon and switched to the lunch market.

Most ingredients are sourced locally

As for food ingredients, in response to the epidemic, "many foreign products are not available," so local ingredients are used more.

She also has a deep understanding of this, "I see that the food system has a big problem, how to replace and waste goods", described as a problem faced by restaurants everywhere, and hope that the raw materials can be solved in Hong Kong in the future. Sustainable (sustainable).

Expect to "do it" in the community

Talking about her hopes for the future, she looks forward to cooperating with different restaurants in modern Chinese cuisine.

She also revealed that because not everyone will come into contact with fine dine, there are plans to enter the community to reach the grassroots, and it does not rule out cooperation with non-profit organizations.

In addition, the popular Japanese restaurant Yardbird is also on the list, earning one Michelin star.

In an interview with "Hong Kong 01", chef Matt Abergel from Canada said that he was very pleasantly surprised to learn of the award from the live broadcast. Especially in the past year, due to the epidemic, no tourists visited, coupled with social distancing measures, the restaurant business is big Fell 70%, "we didn't expect anything."

Matt said that the epidemic has been repetitive, and the policy has been "sometimes loose and sometimes tight." Restaurants must respond quickly, such as adding takeaway services and lunch dine-in last year.

He admitted that the restaurant has about 45 employees and the team is like a family. Even if the business plummets, Matt does not want to lay off employees.

For this year, he hopes that the epidemic will pass soon and everything will return to normal. 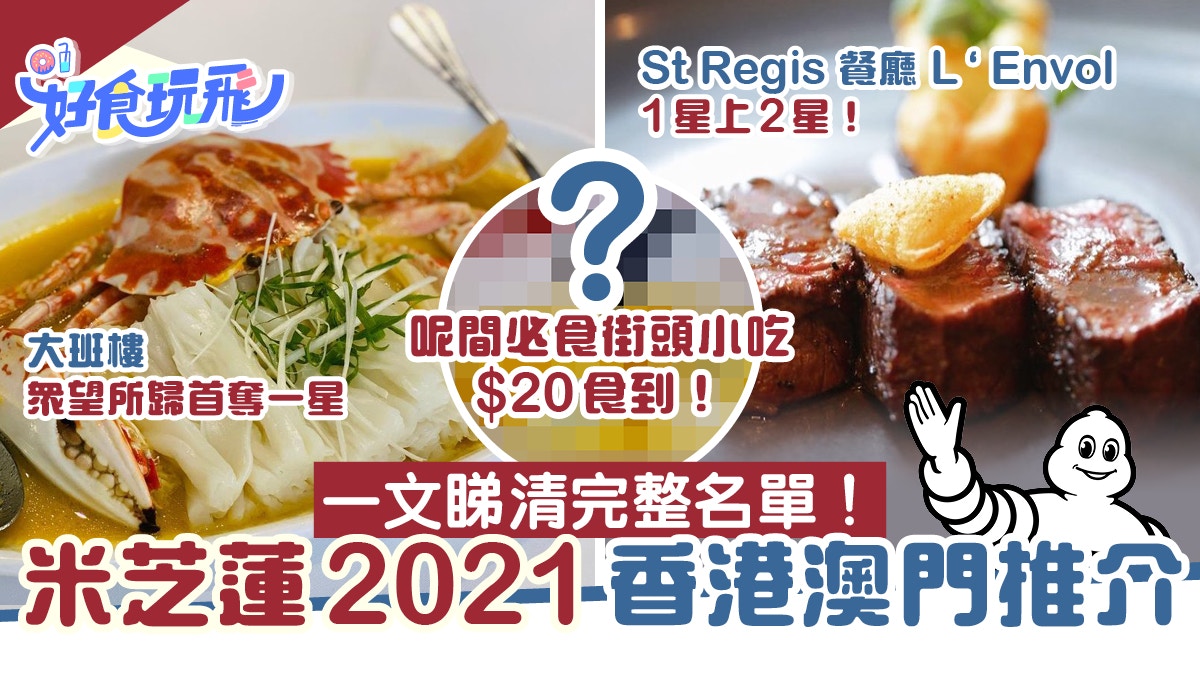 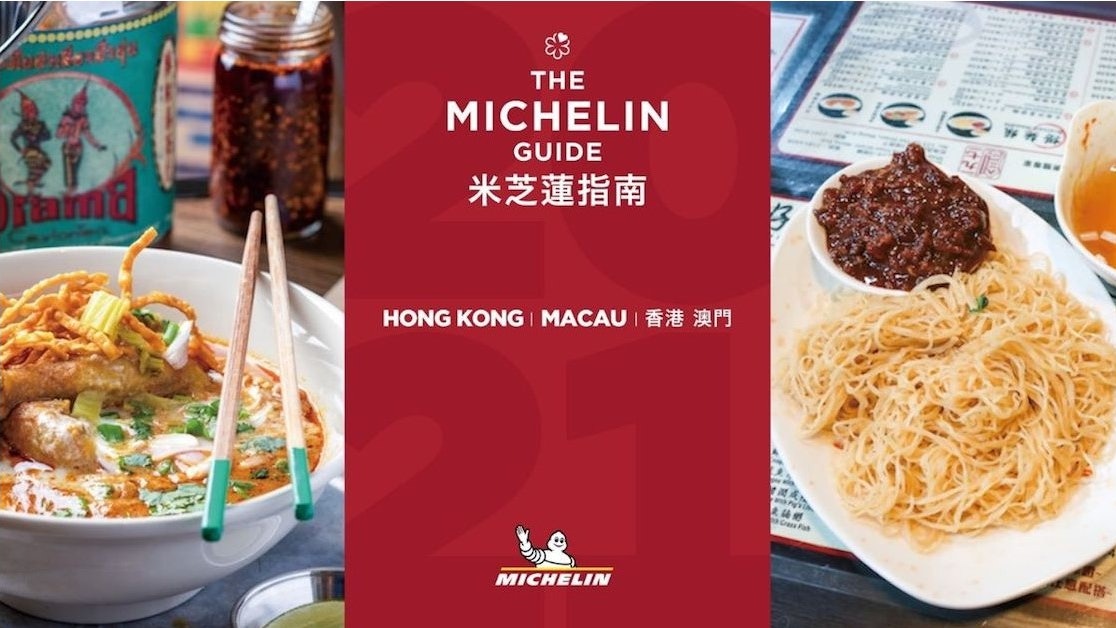 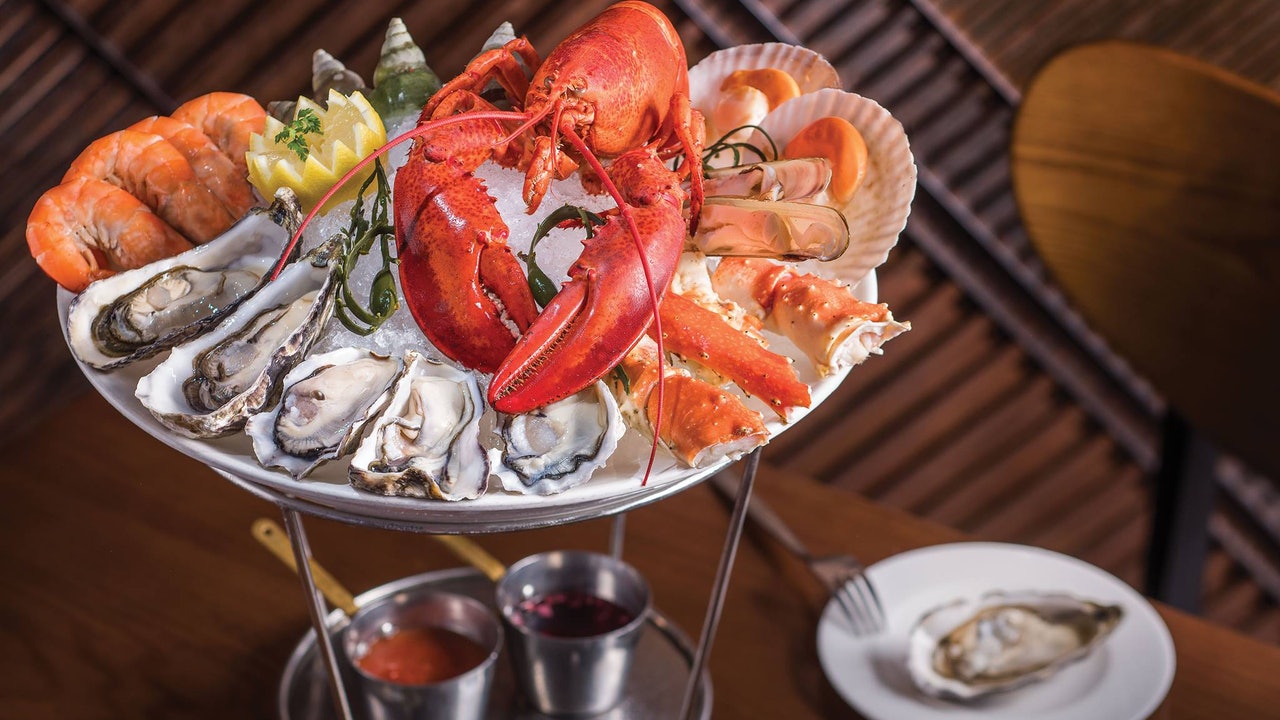 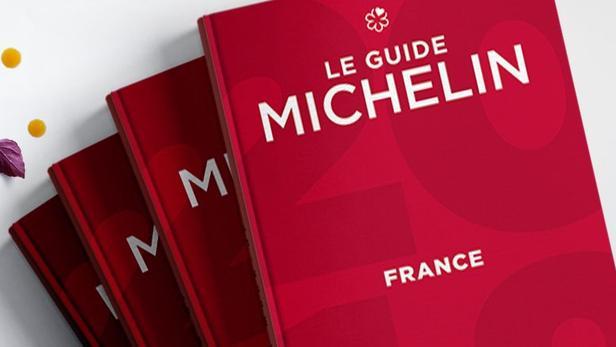 The 2021 Michelin Guide in figures 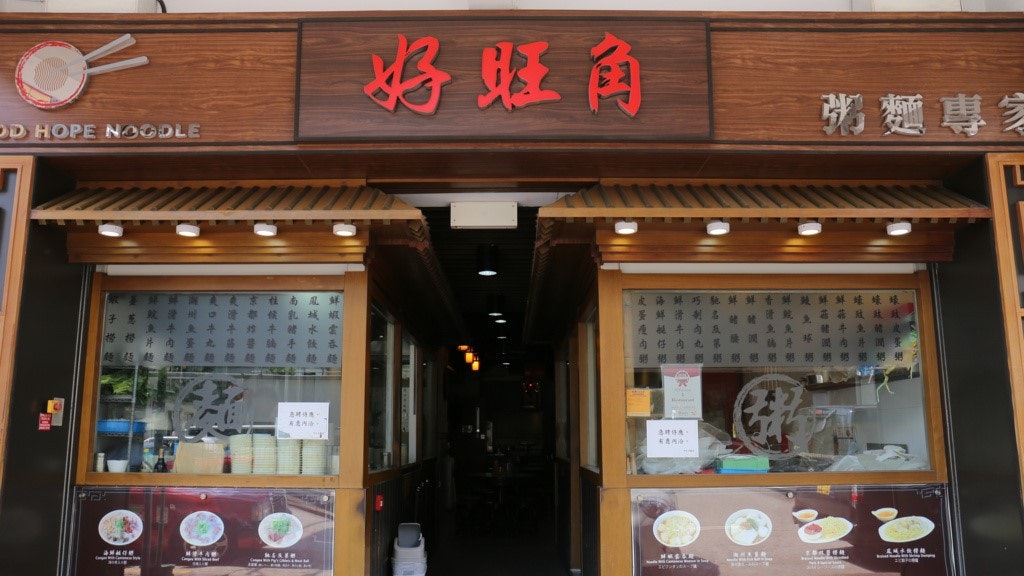 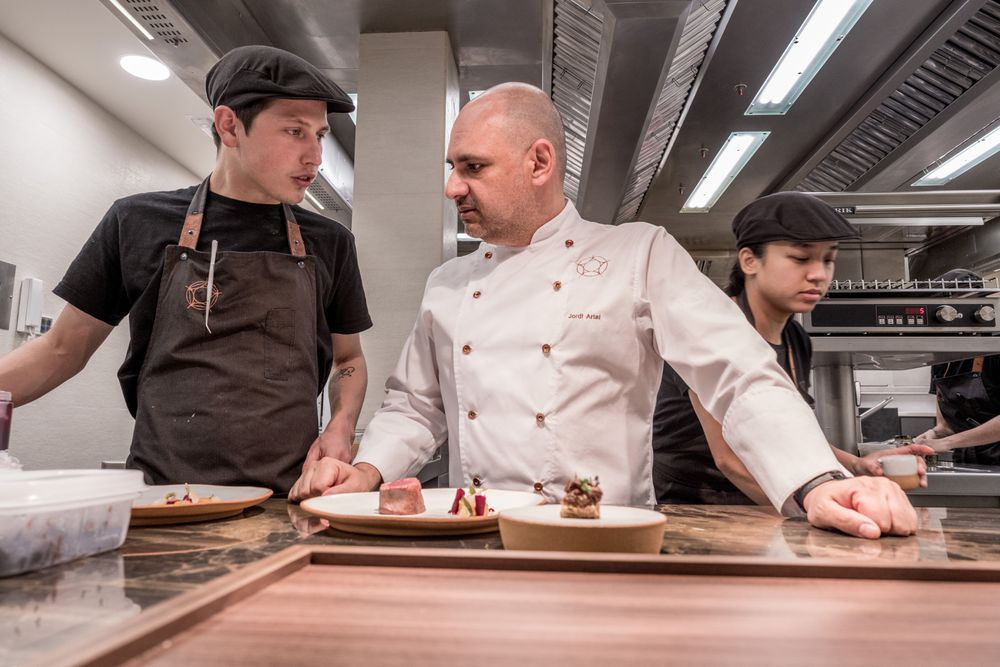 The Michelin Guide to the pandemic: no tri-stardom, three new two stars and green awards for sustainability 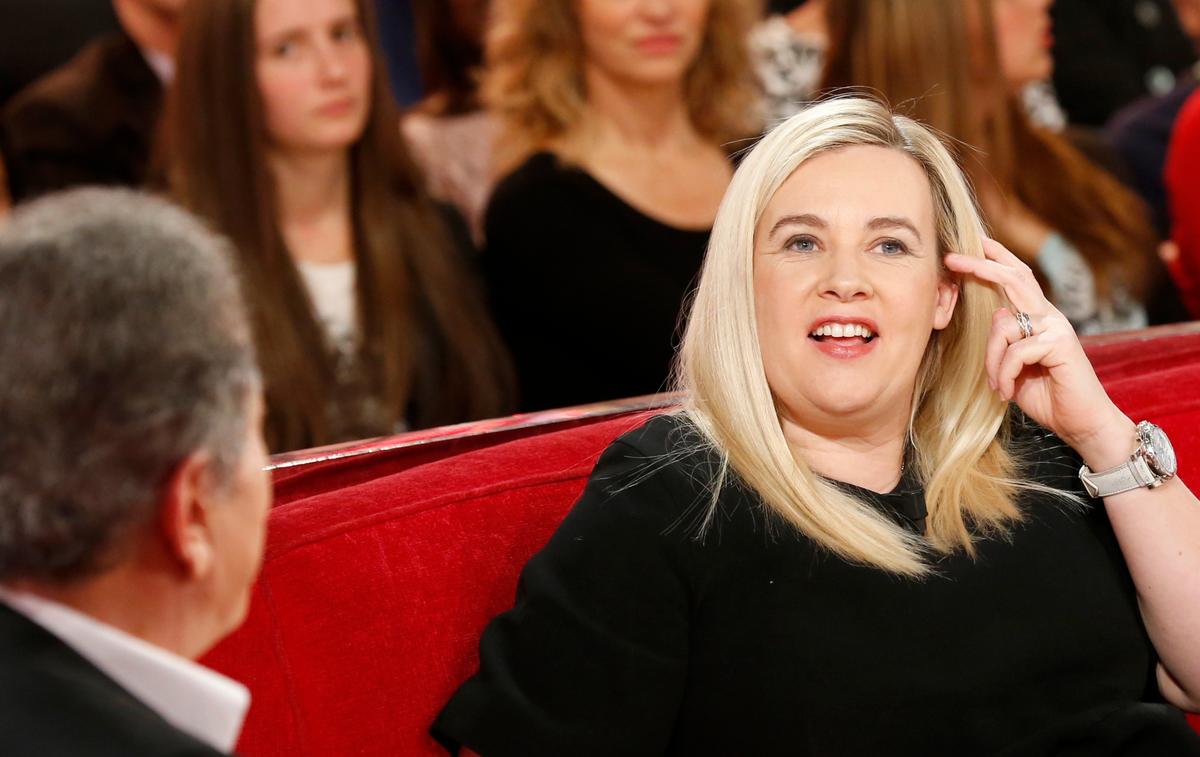 Hélène Darroze and Clare Smyth, two three-star female chefs, a first in the history of the Michelin Guide