Tron trial: the wife of the politician "convinced" of her innocence

REPORT OF THE HEARING - The elected Ile-de-France and his ex-deputy, who incur twenty years of imprisonment, deny the “rapes” and “sexual assault” of which they are accused. 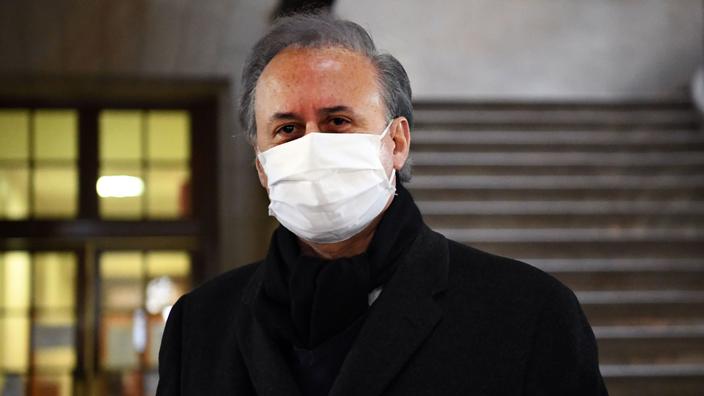 “I am convinced of my husband's innocence.

I am saddened [...] that this affair has lasted ten years.

We are all tired;

I speak on behalf of my family and my three daughters who are really not well.

This Thursday, January 27, Albane Tron, the wife of the mayor of Draveil Georges Tron, came to the bar to support her husband.

The latter is accused, with his former assistant to Culture Brigitte Gruel, of "rape" and "sexual assault" on two former employees of the town hall.

To read also: Two years after his acquittal, Georges Tron retried for "rapes"

Albane Tron underlined that she did not want to “

pass off [her] husband for a holy man”

“He's sensitive to women, I'm not going to deny that.

But according to her,

"this whole story is revenge",

"a target to be shot"

Under the rolling fire of questions from the lawyers of the two plaintiffs, the retiree finally let go:

"Charges of rape are very fashionable, I don't know if you have followed the news…"

To read also: Georges Tron judged on appeal: "It's been ten years that I explain that I am totally innocent"

Heard on Wednesday, Brigitte Gruel's spouse had also defended his wife's innocence in front of the Paris Assize Court.

“My wife never committed the acts with which she is accused.

To read also: Trial for “rapes”: “All this is only a plot against Mr. Tron”, estimates his co-accused

An affair between the two accused?

The role of the Assize Court is often to delve into the intimate, and this trial is no exception.

Friday will thus be heard the ex-mistress of Georges Tron, Sylvie D. According to the politician, it is about his only extramarital relationship;

he denies any affair with his co-accused.

"I think my husband has never had a relationship with Brigitte Gruel, I'm convinced,"

said Albane Tron at the helm.

The two complainants, Eva Loubrieu and Virginie Ettel, on the other hand claim to have been trained in plantar reflexology sessions, then in non-consented sexual relations involving the mayor and his former assistant.

The latter was sometimes nicknamed

because of her frequent presence alongside Georges Tron and her

In November 2018, at first instance, the Assize Court of Seine-Saint-Denis had held that the duo had

"participated in sexual antics in the presence of third parties"

, despite the denials of the main

But she felt that the proof of a

had not been reported, and had therefore acquitted Georges Tron and Brigitte Gruel, who now face twenty years of criminal imprisonment again.

Tron trial: the wife of the politician "convinced" of her innocence 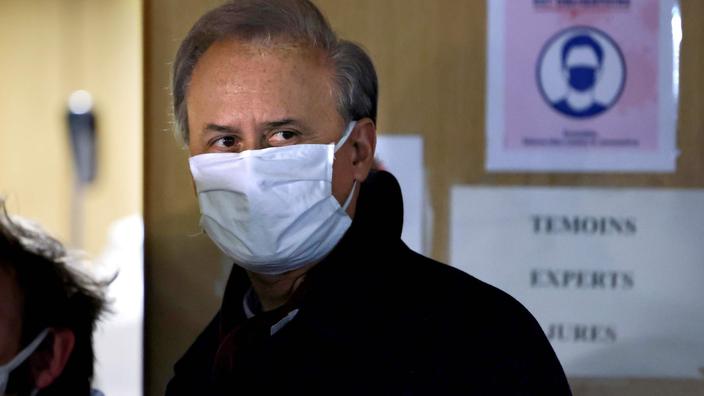 Trial for "rapes": eavesdropping destabilizes the ex-lover of Georges Tron 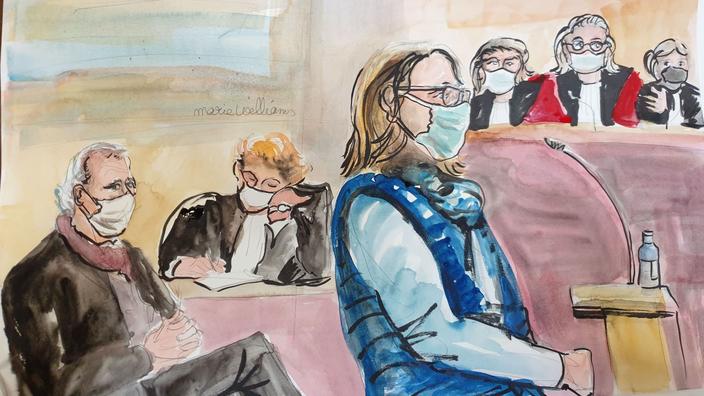 Trial: Georges Tron replaced Dupond-Moretti by the lawyer who made Guy Georges confess 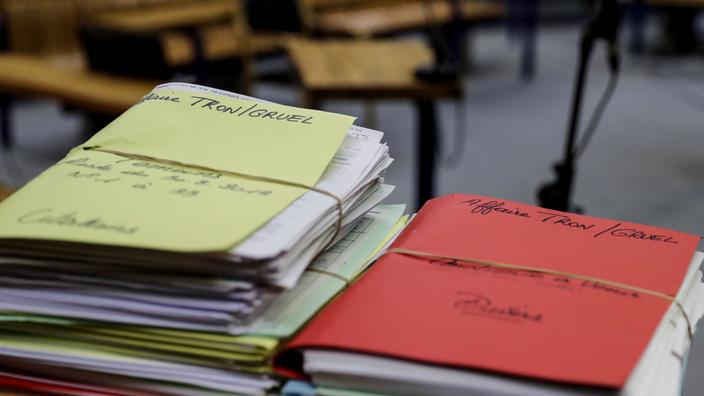 Two years after his acquittal, Georges Tron retried for "rapes" 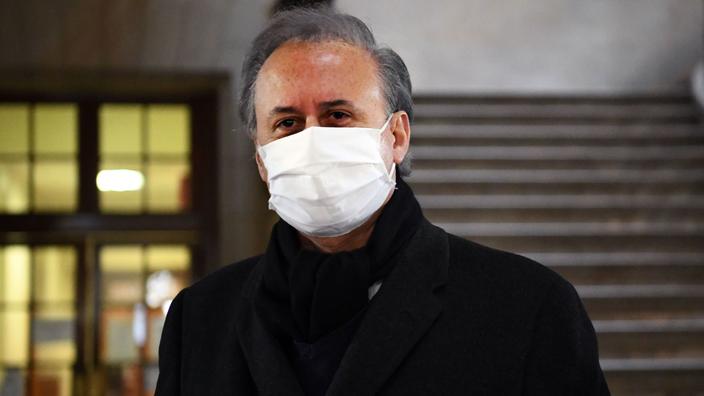 Rape and sexual assault in a meeting: Georges Tron sentenced to five years in prison, two of which were suspended