The US situation in 2021: In Trump's clutches

In Washington, Donald Trump is going through the second impeachment process. In the states, the Republicans are turning into a Trump sect. What does this mean for the future of the party? That is the situation in the USA. 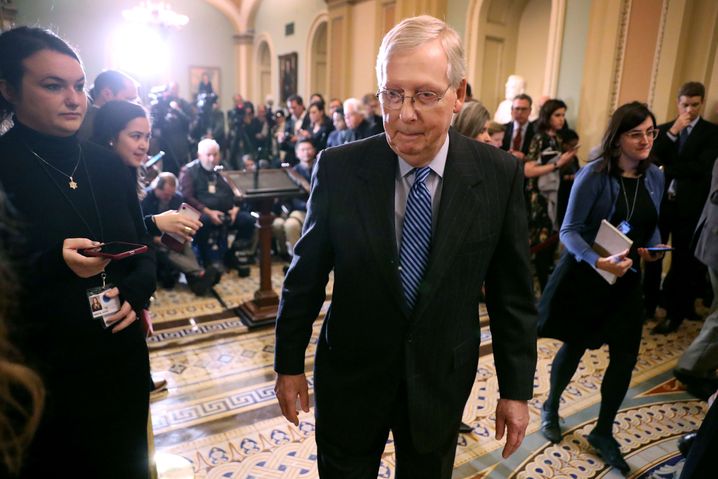 Adam Kinzinger is a Lt. Col. in the US Air Force.

He flew missions in Iraq and Afghanistan.

He has been in the House of Representatives since 2011.

There he voted two weeks ago as one of ten Republican MPs for a second impeachment trial against Donald Trump.

The accusation is of "incitement to rebellion" against the state.

It's about Trump's role in the storming of the Capitol on January 6th, when the ex-president stirred up a pack of his supporters and they attacked the seat of parliament.

The Democrats hope for a kind of catharsis from the impeachment process;

they see it as a piece of political soul work, indispensable for coping with a uniquely disastrous presidency.

For Republicans, however, the Senate trial is the first important episode in the struggle for their future.

Kinzinger, the veteran, describes the situation as follows: "We are in a battle." The question of what the party stands for, he recently told CNN.

Will the Republicans in future be an aspiring party that looks ahead? The young MP asked, or one that "feeds on fear and division."

In other words, will the Grand Old Party break out of Trump's grip?

Just days after it took off from the South Lawn of the White House, an answer is emerging.

Trump keeps beating the Make America Great Again drum in Florida and the Republicans in Washington are trembling.

In fact, the impeachment process does not begin until February 9th.

But a first vote in the Senate can be considered a preliminary decision in favor of the ex-president.

45 out of 50 Republicans in the chamber voted against proceeding Tuesday.

They were outvoted by the 50 Democratic senators and five of their party colleagues.

To condemn Trump, however, the Democrats will have to win at least 17 Republicans on their side.

Only then will the necessary two-thirds majority come about.

Only then can they achieve their actual goal and expel Trump from office in another vote in the future.

The ex-president cannot be relieved of an office he no longer holds, is the reason given by the vast majority of Paul's party friends.

The better legal arguments are likely to lie with the Democratic majority and those Republicans who voted with them.

Among other things, you can point to a precedent: the subsequent impeachment of the resigned Secretary of War William Belknap in 1876.

But the decision on whether or not Trump will be convicted is essentially a political one.

Nothing prevents the Republican senators from pleading again in February that Trump is already out of office.

This supposedly constitutional evasion suits many of them.

You can avoid a decision on the matter, you don't have to answer the question whether Trump's behavior on January 6 tainted the office.

Initially, they would be spared a confrontation with his base.

But they too will have to behave towards Trumpism, sooner rather than later.

When it comes to the question of how the party deals with the elected president, there are shades that the quite unambiguous vote in the Senate disguises.

In any case, they still exist.

What does establishment actually mean?

There are four groups:

A look at the states shows how justified this concern is.

At the local and regional level, the party is transforming itself into a veritable Trump sect in many places.

Local activists and party officials settle accounts with everyone who ever caused the ex-president's displeasure:

The choice of words shows once again that the storm on the Capitol was not an unpredictable outlier, as some of Trump's former companions believe.

The attack was the continuation of his policy by other means.

If this trend continues, the Republicans will no longer be a political home for self-established conservatives in the near future.

In this way, the party could lose its ability to win elections - simply because it no longer appeals to a broader population.

A party with no prospect of democratically winning votes, which at the same time lies aside election results and replaces counts with conspiracy myths: that bodes badly for American democracy.

The militias and the attack on the Capitol

This is all the more true since, according to experts, a military arm of the Trump movement is forming.

Militias and other right-wing extremist groups are no longer marginalized.

With his big lie that the Democrats chased him out of office using election fraud, Trump has also left them a myth that is likely to continue beyond his term in office.

In the wake of the Capitol storm, investigators are investigating how some of these groups planned and coordinated their attacks on January 6th.

The prosecutors recently targeted the leadership of the Proud Boys, a right wing group prepared to use violence.

Three members of the Oath Keepers, a right-wing militia, had previously been charged.

The prosecution accuses them of having acted like a tactically trained unit.

Accordingly, they wanted to "arrest" members of parliament and senators.

The militia is considered dangerous above all because it is rooted in the security apparatus.

The three defendants all once served in the US armed forces.

I would like to recommend these stories from the past few days to you:

I wish you a nice week!

The US situation in 2021: In Trump's clutches 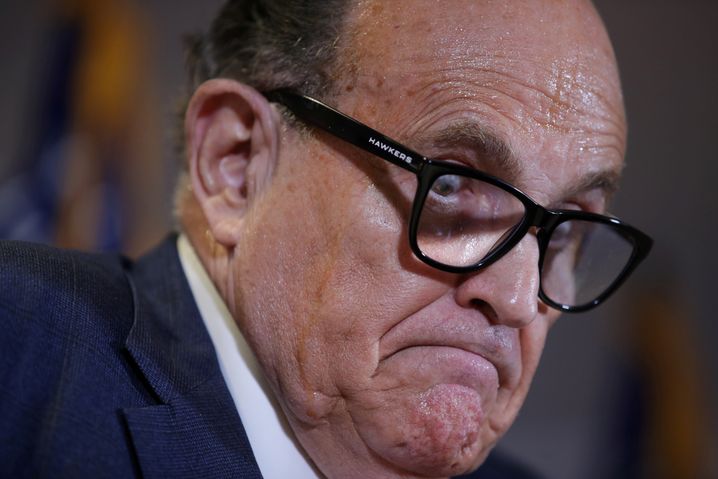 The US situation in 2020: Trump's dangerous Götterdämmerung 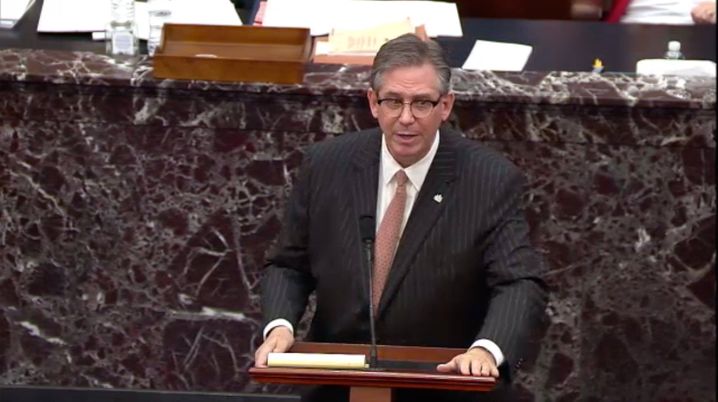 The US situation in 2021: The White House is being disinfected 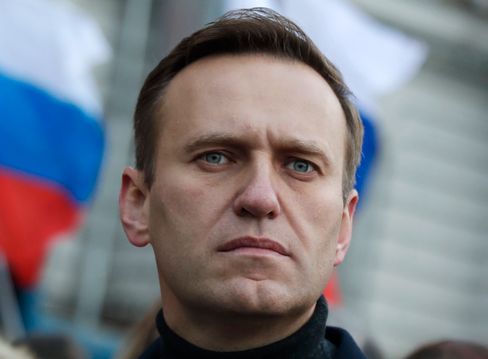 The situation in the morning: Trump's new defiance - US economic stimulus package rejected 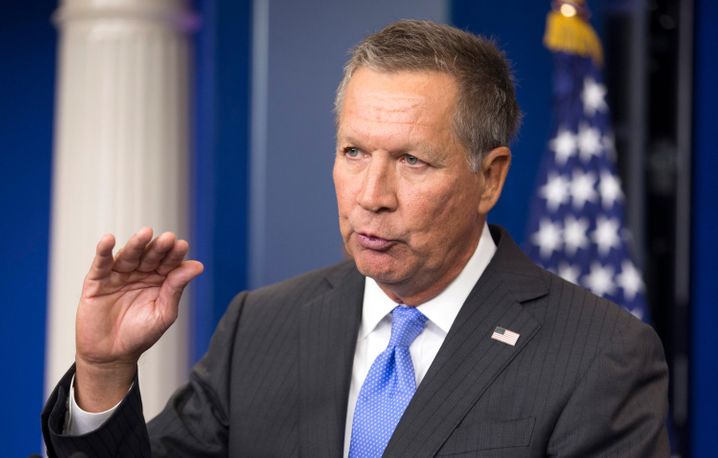 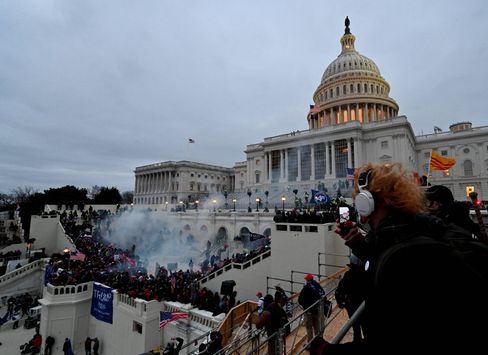 The situation in the morning: Trump's shameful finale