NEW - The French brand has been chosen by the French Air and Space Army to become the official watchmaking partner of the famous air patrol. 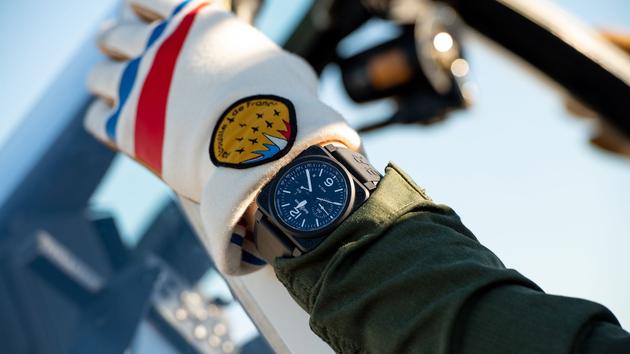 For a house that has given itself the mission of moving from the cockpit to the wrist, of transforming professional on-board instruments into watches, this basically seems logical.

We do not count the models dedicated to the military universe, to aviation, and inspired by the aeronautical instrumentation imagined by the brand founded in France by the Bruno Belamich / Carlos Rosillo duo.

Considered one of the most precise acrobatic formations in the world, it has been flying in close formation for more than 67 years.

It is a recognition and an honor to be able to add the Patrouille de France to our professional references.

By becoming a partner of the Patrouille de France, Bell & Ross is associated with the values ​​that this prestigious unit of the French Air Force and Space carries, and is also becoming an ambassador of French military aeronautical excellence. .

For decades, the Patrouille tricolore had actually flown on Swiss time, alongside Breitling, a historic watchmaking house recognized in the aeronautical industry, which had finally become its official partner and watch in 2017. But as early as 1993, it was. is with the winged B mark that the elite unit had commemorated its four decades of existence, with a limited edition Navitimer.

In 2013, it was the turn of a special Chronomat 44 GMT to mark sixty years of aerial exploits.

There is no doubt that, without waiting for 2023, Bell & Ross will be offering acrobatic aficionados new 100% tricolor aerial limited editions. 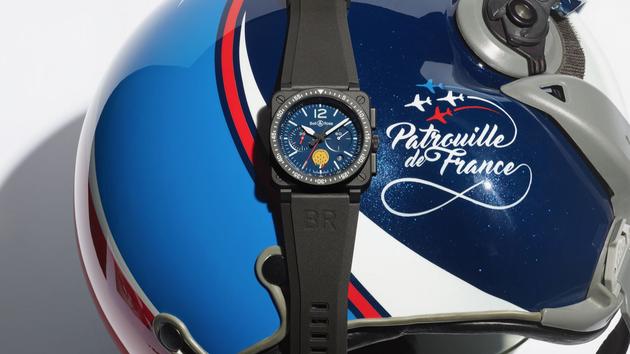 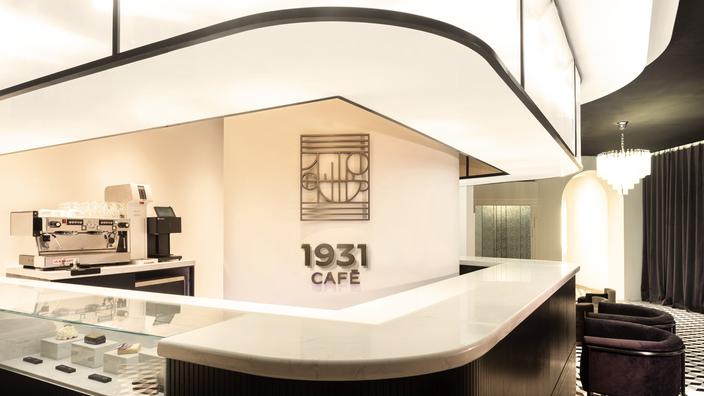 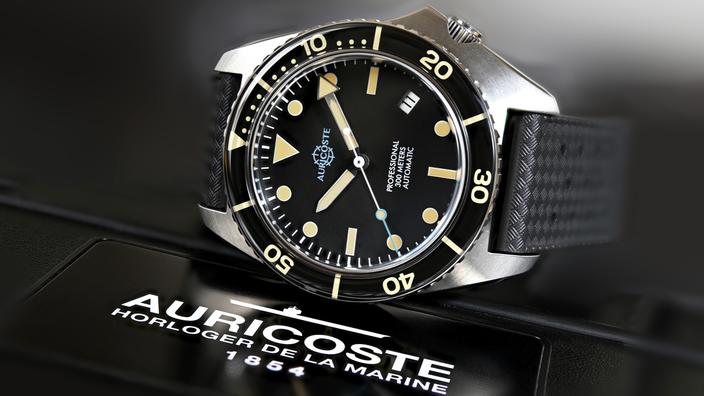 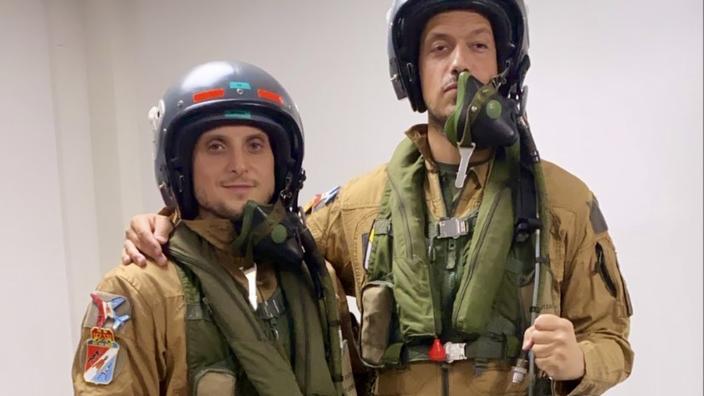 McFly and Carlito in the air: "Now it's Mr. President's turn" 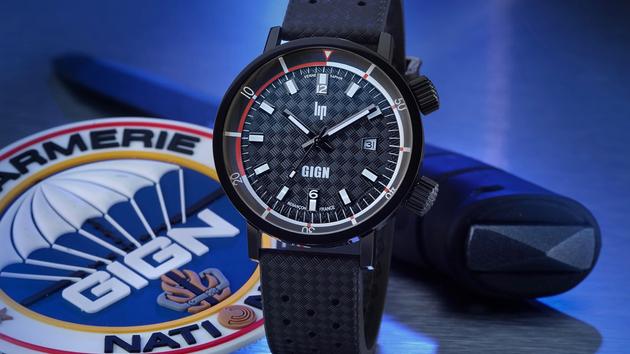 A diving watch signed LIP for the GIGN 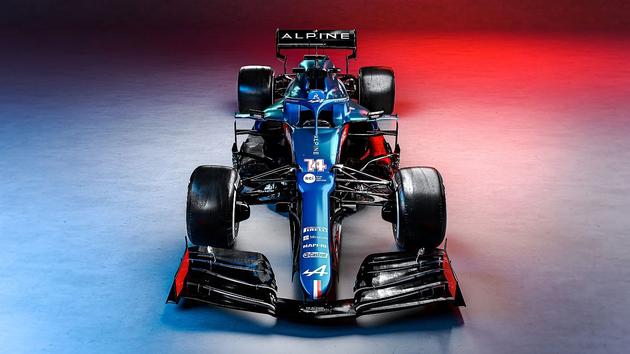