The minimum wage has been implemented since 2011 and is reviewed every two years. It is understood that the labor and management of the Minimum Wage Committee cannot reach a consensus that this year's minimum wage may be "frozen." Secretary for Labour and Welfare Law Chi Kwong 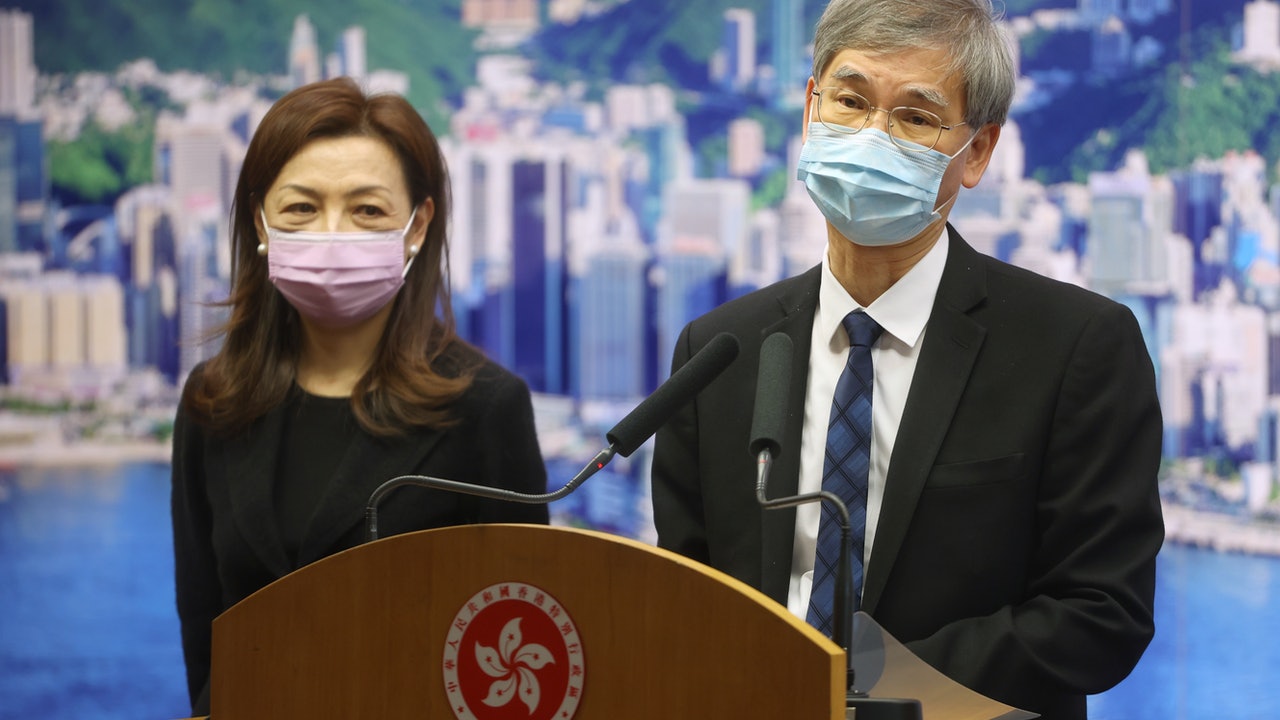 The minimum wage has been implemented since 2011 and is reviewed every two years.

It is understood that the labor and management of the Minimum Wage Committee cannot reach a consensus that this year's minimum wage may be "frozen."

The Secretary for Labor and Welfare, Luo Zhiguang, said today (2nd) that the Chief Executive in conjunction with the Executive Council approved the acceptance of the minimum wage committee’s recommendation that the minimum wage will be frozen at 37.5 yuan from May 1.

Luo Zhiguang said that the proposal to freeze the minimum wage has received a majority consensus.

[15:16] A reporter from "Hong Kong 01" asked about the US economy and employment situation, which is also not good, but the country proposed to raise the minimum wage, why Hong Kong failed to increase it.

Another reporter also asked why Taiwan, South Korea, and Canada have also raised their minimum wages, why Hong Kong failed to adopt the same approach.

[15:09] When asked if the economic situation improves next year, the authorities will consider an early review or change the adjustment mechanism to an annual review.

Luo Zhiguang pointed out that when the minimum wage freeze was accepted this time, there were indeed voices calling for an annual inspection.

However, each review needs to collect a lot of data and do a lot of consulting work. If it is changed to an annual review, it can only be changed into a mechanical type and adjusted by equation.

He continued that if mechanical adjustments are adopted this year, the results may be contrary to the expectations of the labor sector for "pay increases."

[15:05] Luo Zhiguang, Secretary of the Bureau of Labor and Welfare, met with the media at 3 pm to talk about the "Minimum Wage Committee 2020 Report". The Chairman of the Minimum Wage Committee, Mr. Wang Peishi, and the government economic adviser, Ou Xixiong, will also be present.

Luo Zhiguang said that the Minimum Wage Committee had already made recommendations earlier, and most of the committee members suggested maintaining the level of 37.5 yuan in consideration of current economic conditions and other reasons.

The Chief Executive and the Executive Council passed relevant recommendations this morning.

He emphasized that the minimum wage legislation must strike a balance between preventing excessive wages and avoiding the loss of low-wage jobs.

The current legal minimum wage is 37.5 yuan, and the government reviews it every two years.

The labor committee's "enterprise hard" request for improvement is not accepted

It is understood that the Minimum Wage Committee, which is responsible for reviewing the minimum wage level, completed the biennial minimum wage level review work in September of last year. The labor committee "firmly" requested an increase in the minimum wage level in two rounds of meetings, but it did not Accepted by other members, most of the members tended to freeze the current level. In the end, they could not reach a consensus. This was the first time in history.

minimum wage looks at the world’s most expensive average property prices. Hong Kong’s highest level of property needs to stay up and down for 30 years.

According to the news, the guild has accepted the report of the Minimum Wage Committee this morning, which means that the minimum wage will be "freeze" and remain at 37.5 yuan. About 20,000 workers in Hong Kong will not be employed this year.

Minimum Wage｜Guo Zhenhua: The lowest income group only accounts for 0.7%. The government may consider introducing subsidies

The minimum wage or the freezing of 37.5 yuan, cleaners go to the government to petition against: Chief Ji presides over justice

The minimum wage or the freezing of capital Guo Zhenhua: increasing pressure will lower business confidence

News: Labor and management cannot reach the consensus minimum wage or "freeze wages" to maintain an hourly wage of 37.5 yuan for more than two years

The minimum wage Luo Zhiguang I am home 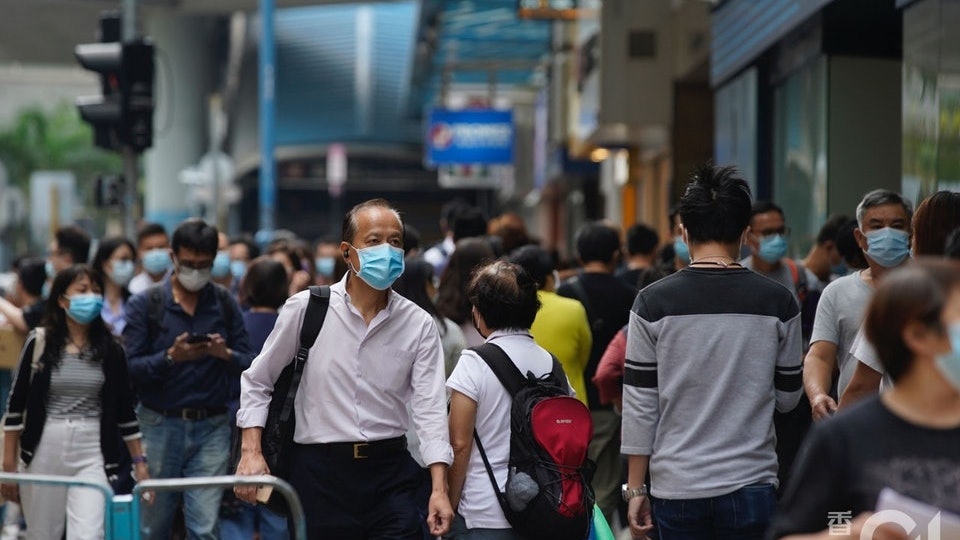 The median monthly income of Hong Kong residents is 18,400 yuan, up 1.5% year-on-year, and the monthly salary of the real estate industry drops 5.4% 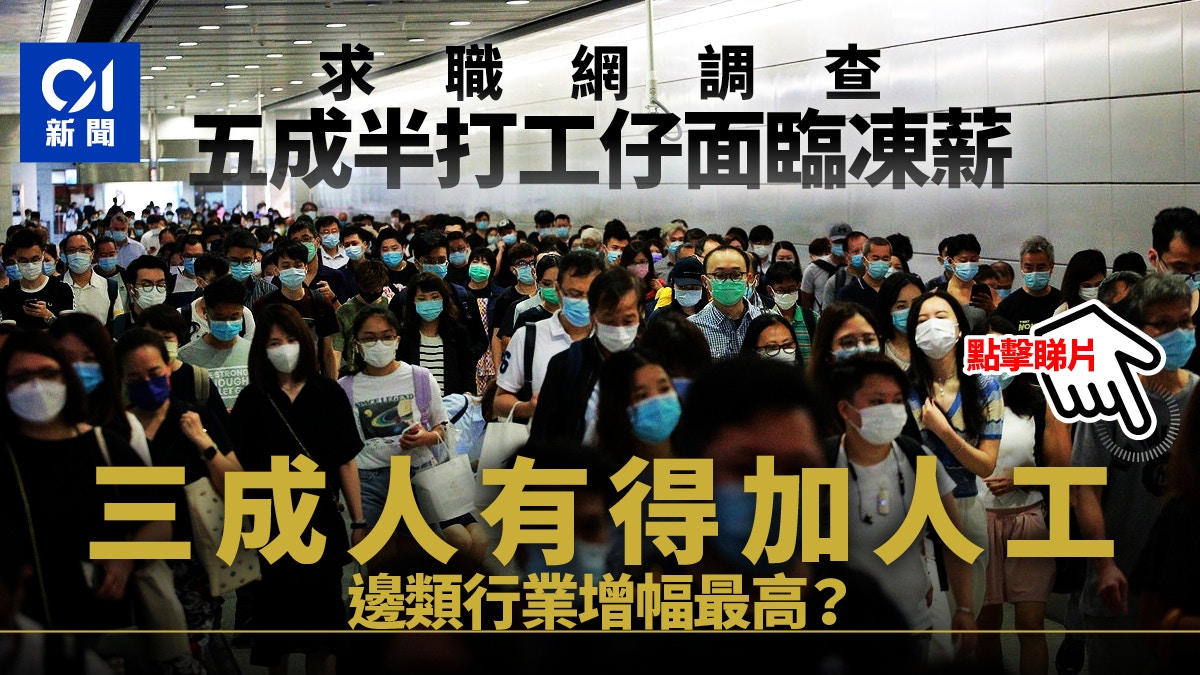 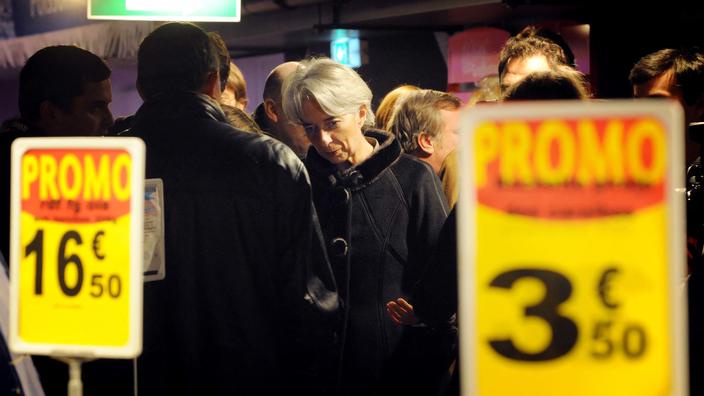 Inflation up 1.9% in August 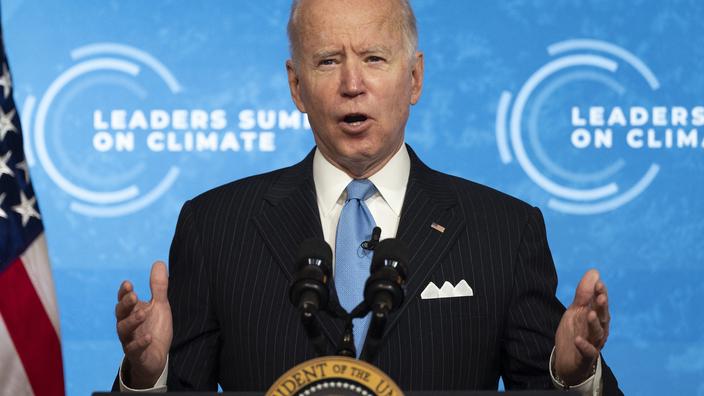