Sandrine Rousseau, the feminist who dreams of promoting ecology in 2022

PORTRAIT - From a former spokesperson for a political party, she has become a figure in the feminist struggle. 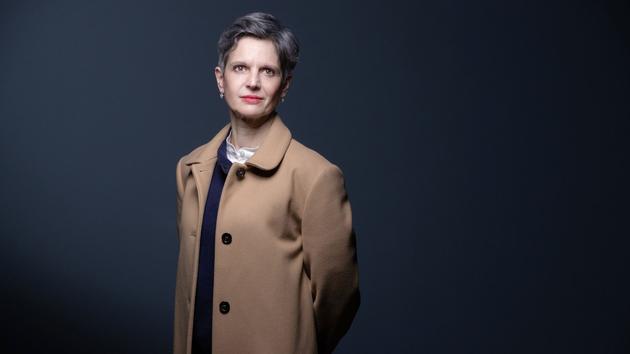 The prognosis comes from François Hollande.

She will be the candidate for the Greens, ”he

confides from his office on rue de Rivoli.

The bet is daring… but coherent if we refer to the tradition of environmentalists.

During their last two primaries, the two favorites - Nicolas Hulot in 2011 and Cécile Duflot in 2016 - were swept away.

If the prophecy continues, Yannick Jadot should therefore have no chance, and Sandrine Rousseau could emerge triumphant.

The ex-spokesperson for the party assures him:

"It is impossible to say who will win the primary today."

His candidacy, revealed by

end of October, surprised even within the party.

Sandrine Rousseau had disappeared from the landscape.

The ecologist preferred to take a step back with politics after accusing Denis Baupin - former EELV vice-president of the Assembly - of harassment and sexual assault in 2016. These revelations had the effect of a small bomb in the 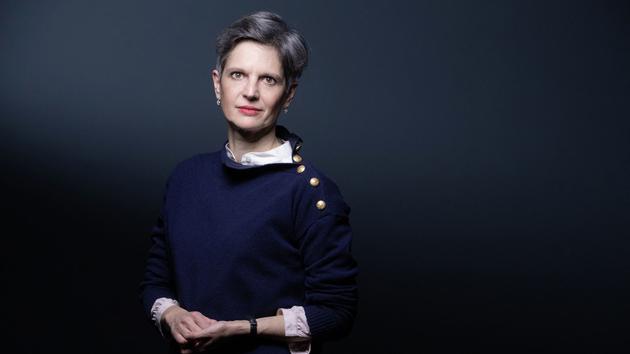 Sandrine Rousseau: "We must not have a gathering in a hurry" 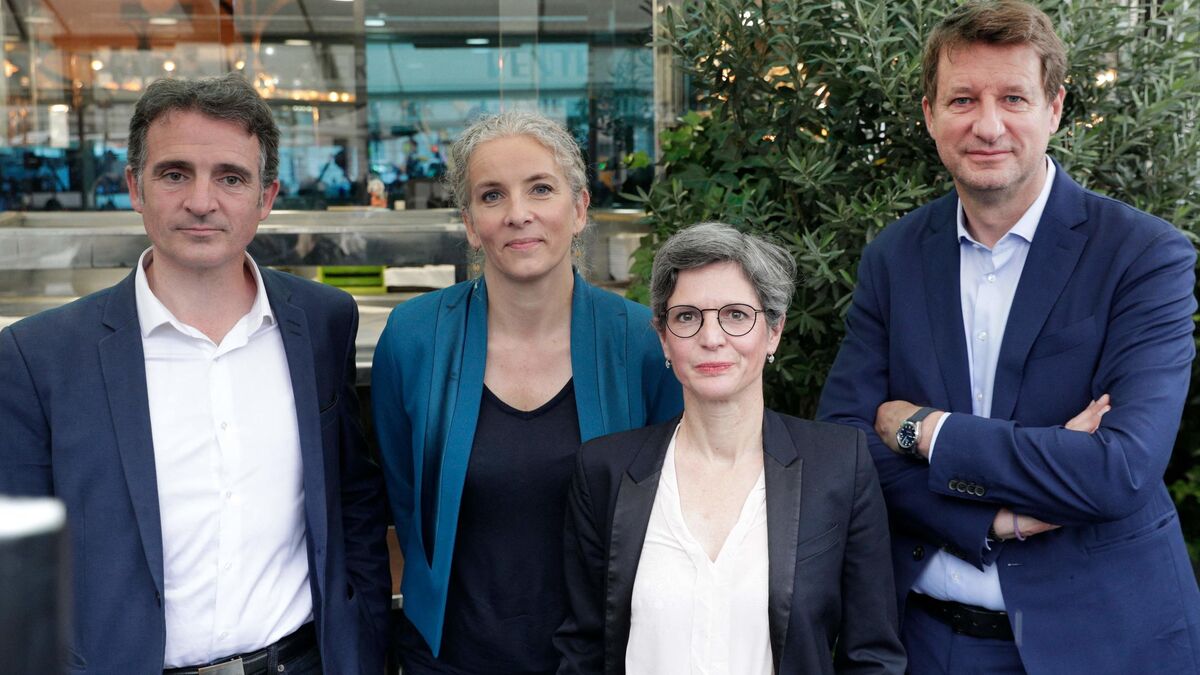 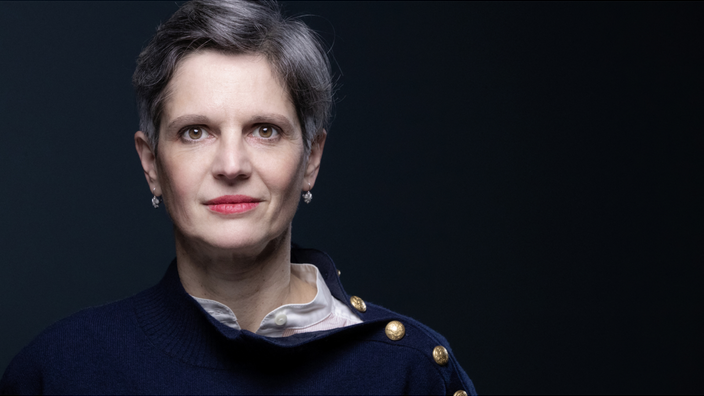 Salomé Lelouch, Andréa Bescond, Lio ... These artists who support Sandrine Rousseau in the primary of the Greens 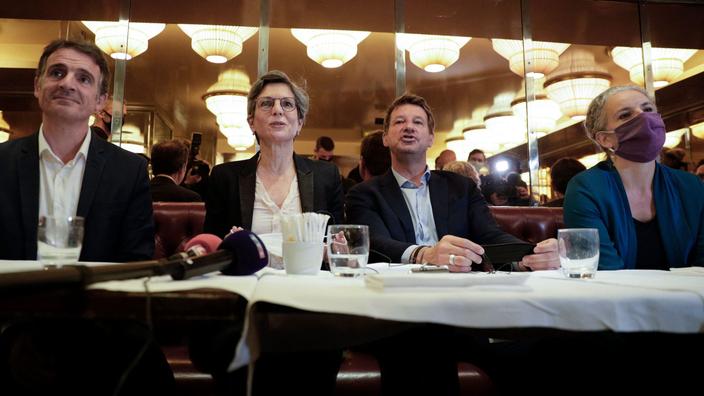 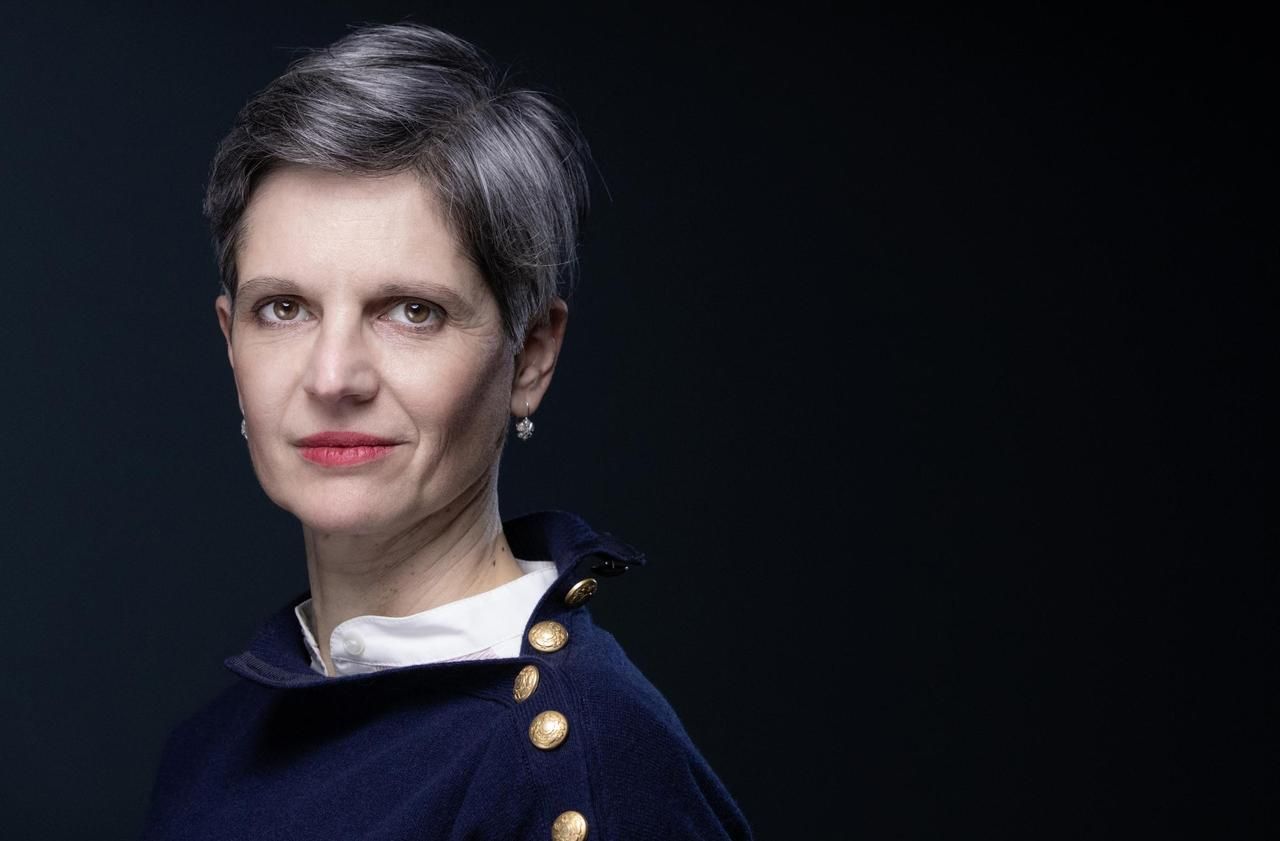 Presidential 2022: Sandrine Rousseau, the ecologist who wants to upset the Jadot-Piolle match 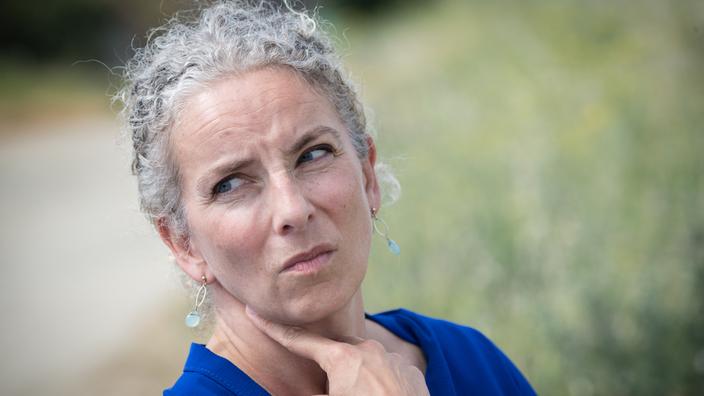 Presidential 2022: Delphine Batho candidate for the primary of the Greens 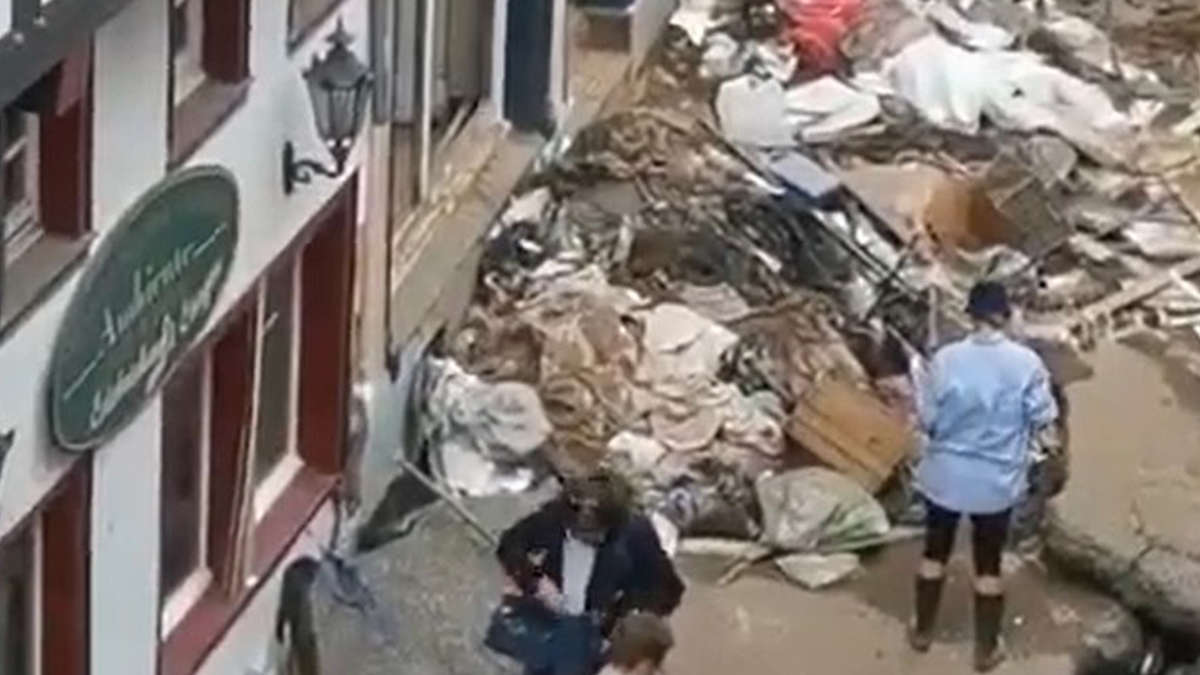 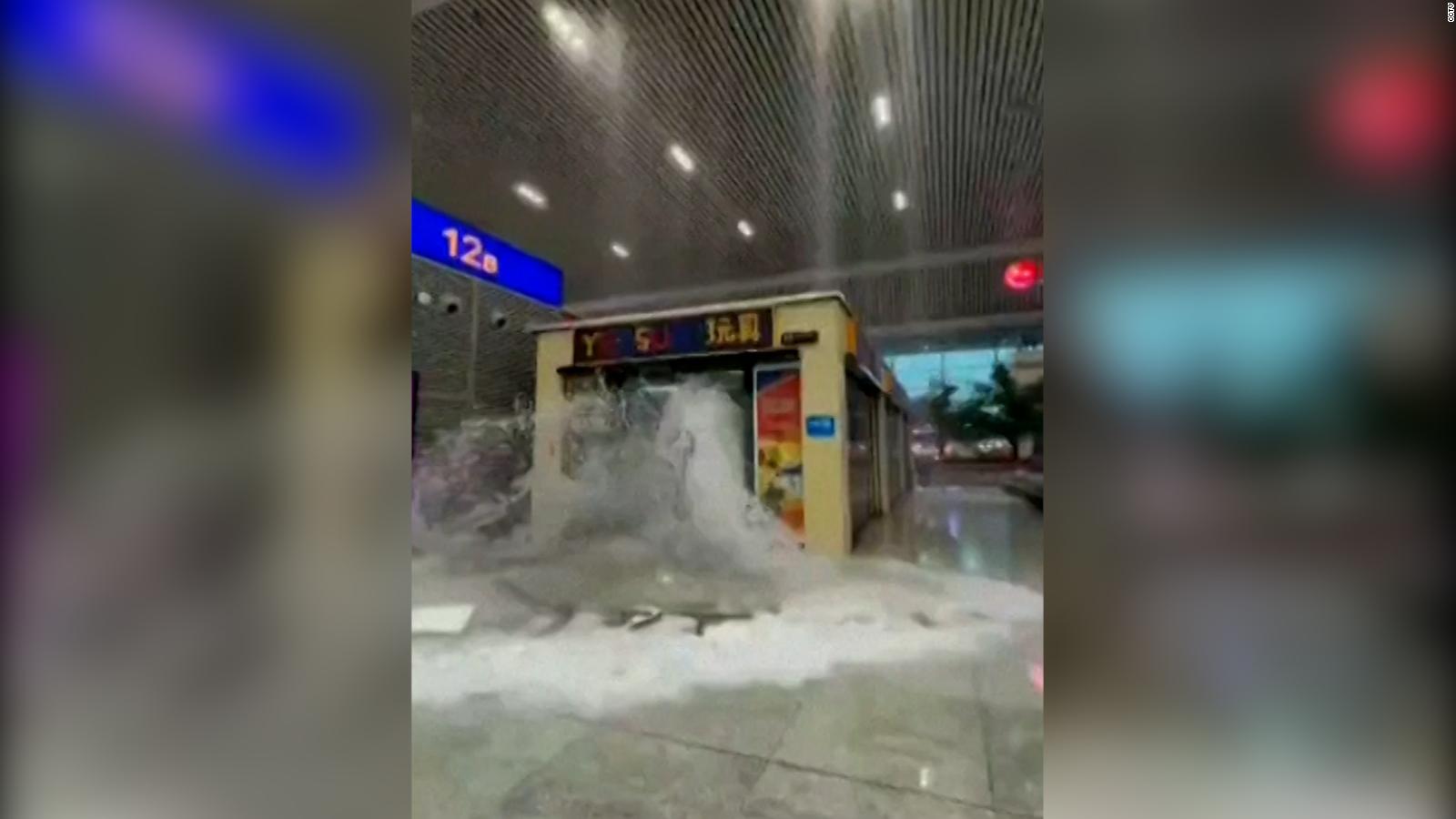