The United States press reports two agents killed in the operation, related to a case of child pornography 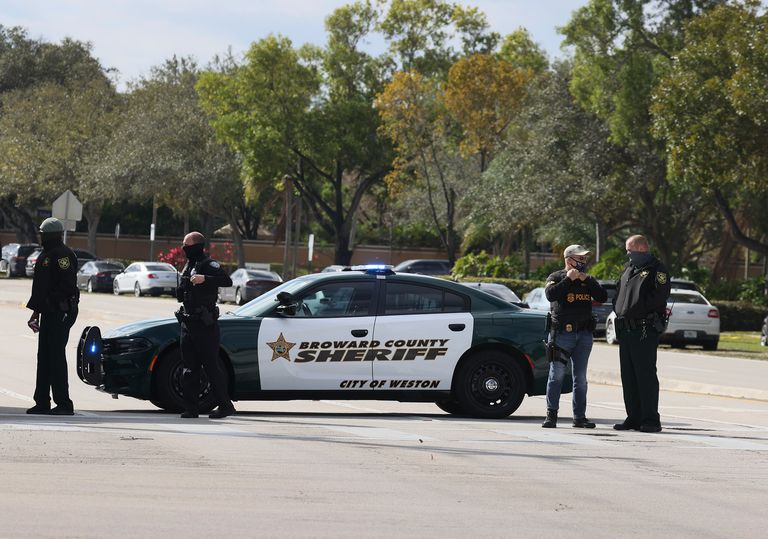 A group of police officers blocks a street in Sunrise, Florida, this Tuesday.JOE RAEDLE / AFP

Several agents of the Federal Bureau of Investigation (FBI) have been injured this Tuesday by gunshots during a search they made in a house in Sunrise, north of Miami (Florida).

The raid, related to a case of child pornography, left some federal agents seriously injured and, according to reports in the US press, such as

The Police of the town of Sunrise, to the west of the city of Fort Lauderdale and where there is a strong police presence so far, has closed access to the vicinity, as noted in his Twitter account.

The suspect has barricaded himself in his home and his condition is uncertain.

According to local media, the agents carried out a routine search warrant, in which they were going to confiscate the detainee's computer and other evidence, when the events occurred.

The FBI's specialized child pornography squad arrived at the Sunrise residence this Tuesday morning, after linking the Internet protocol address of the computer and the physical address of the suspect.

The FBI has so far not confirmed details of the shooting or the status of the injured officers. 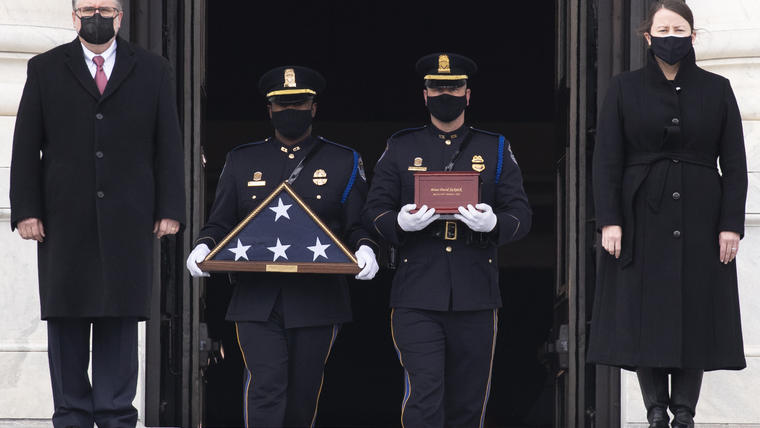 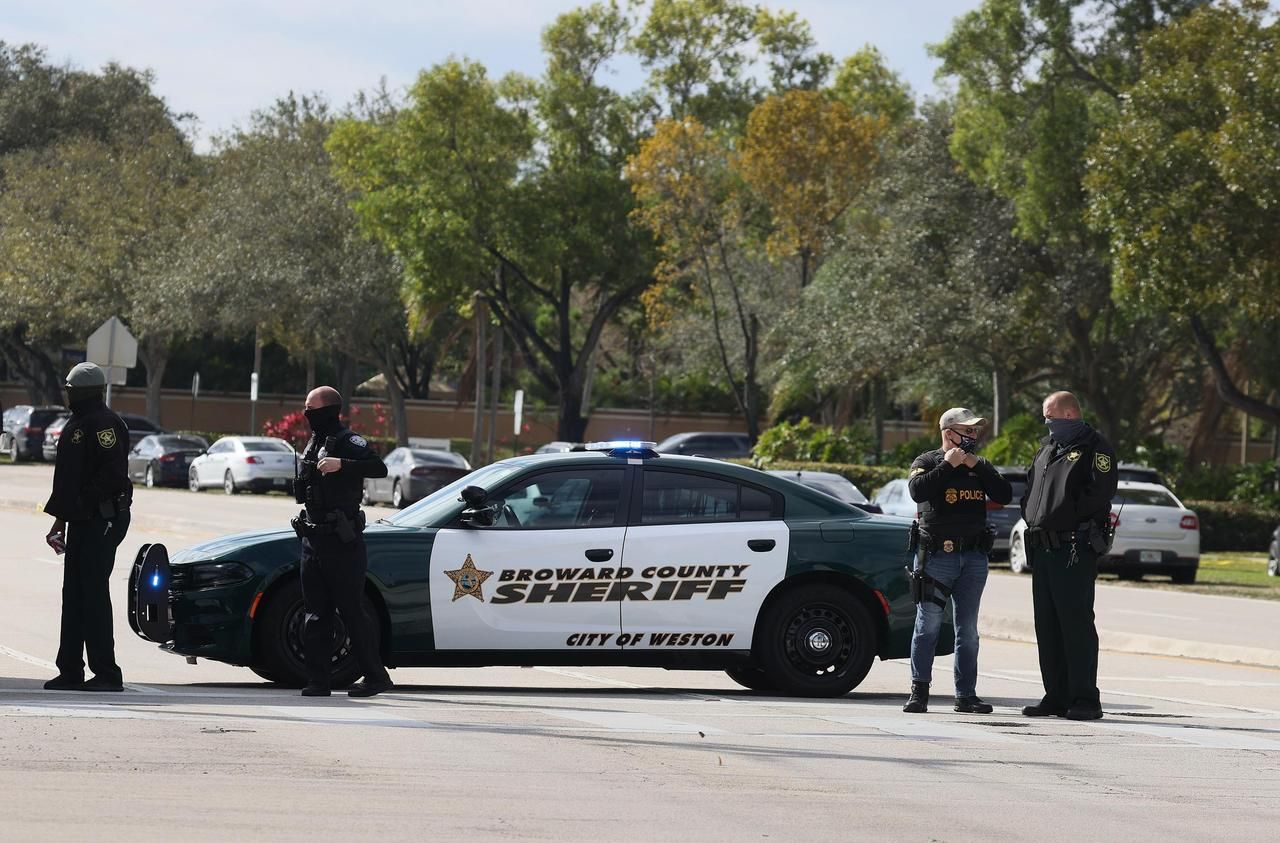 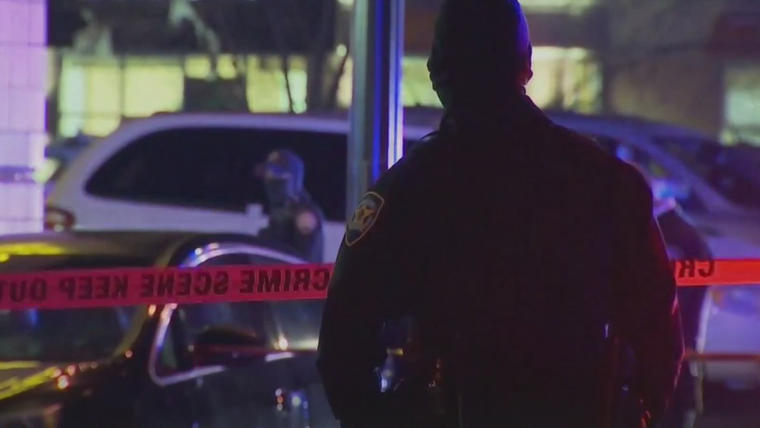 Report in Syria: Israel attacks in the south of the country - Walla! news 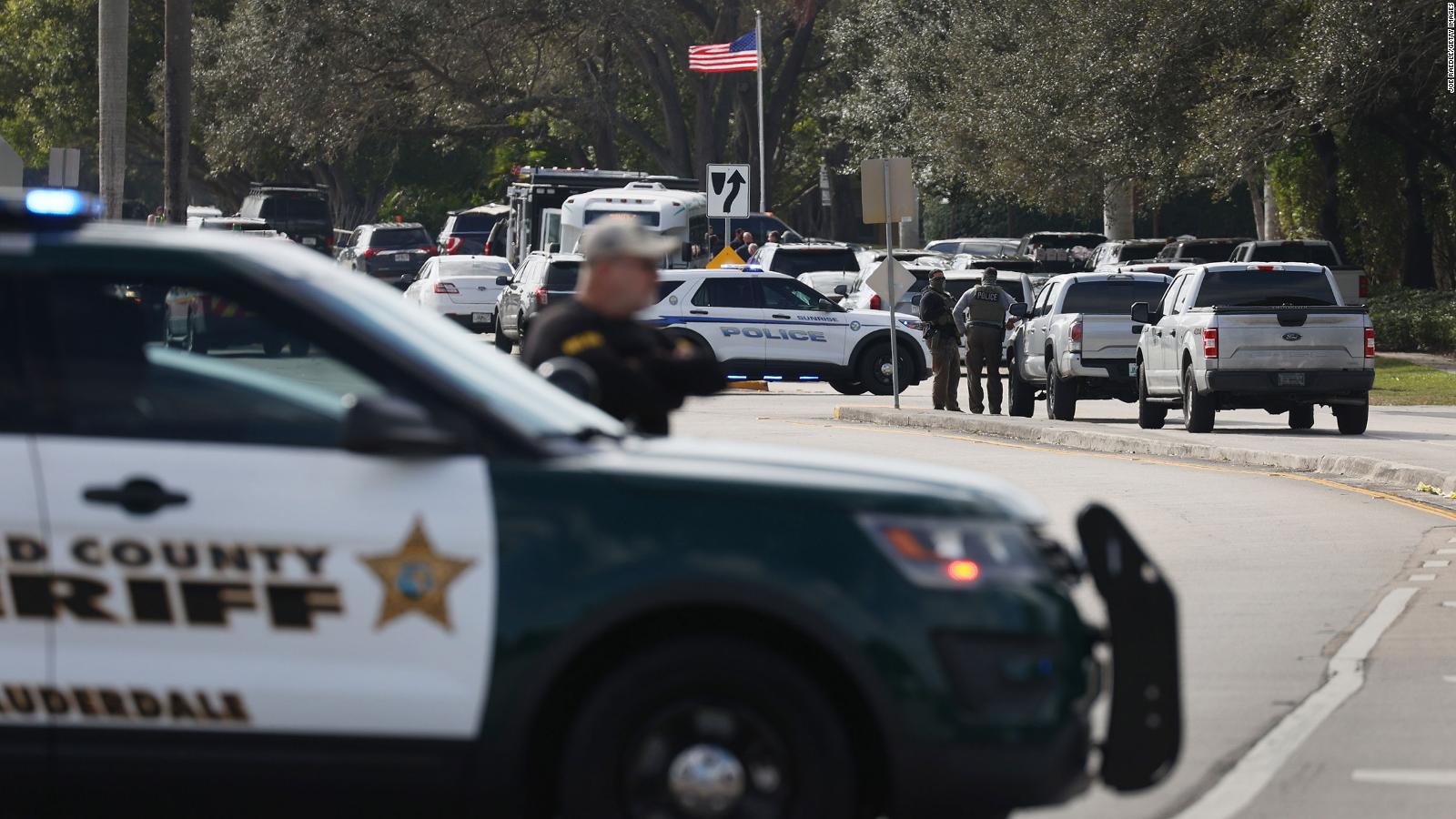