Coronavirus: Jean Castex toughens his tone against the threat of variants

Teleworking is "imperative", insisted the Prime Minister, according to whom the stable situation of the epidemic does not justify "to date" a reconfinement. 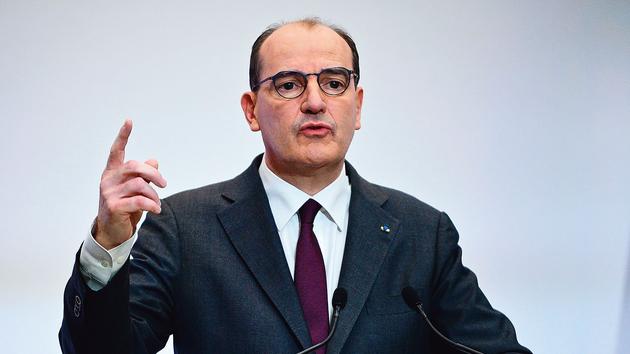 In a martial tone, the Prime Minister called for collective discipline, for

At a new press conference devoted to the coronavirus epidemic, Jean Castex spoke on Thursday of a situation which remains

“The time has come for maximum respect for our rules.

he firmly reminded us.

"The pressure is great and is not easing in our hospital services."

, "much more contagious and which can lead to epidemic outbreaks",

From 3.3% in early January, their presence is now estimated at 14%.

"We want to avoid an epidemic in the epidemic"

, once again indicated the Minister of Health, Olivier Véran.

LIVE - Covid-19: "The situation does not justify to date" a new confinement, judge Jean Castex

Translation: it is not because the executive rejects for the moment the general reconfinement - except in Mayotte, where it has just been put in place - that the French must relax their efforts.

“A new confinement can only be considered as a very last resort.

(…) If we are forced to do so, we would not hesitate to take our responsibilities ”,

indicated the head of government.

The executive therefore relies on maintaining the curfew at 6 pm, reinforced and more controlled, to

"keep control of the epidemic"

First lever for action: teleworking, a

Noting a relaxation, the government asks for a new turn of the screw.

"Teleworking wherever possible is imperative"

The message is clear: teleworking, when possible, is mandatory five days out of five.

The government recalls that 100% teleworking must remain the norm

"We have to re-mobilize,"

said Élisabeth Borne, Minister of Labor, who will receive representatives from sectors where teleworking has been reduced - banks and insurance companies in the lead - to discuss it.

"The use of teleworking has eroded since November."

The controls of the Labor Inspectorate will therefore be increased.

Since the deconfinement of May, the Ministry of Labor has counted nearly 65,000 interventions, for some 400 formal notices.

, these sanctions were enough for the company to do what was necessary to comply with the rules.

In terms of health strategy, Jean Castex promised to

the deployment of the triptych

, calling for the respect of

Recognizing dysfunctions, the Prime Minister announced that 1.7 million additional appointments would be deployed in February-March.

From Saturday, healthcare workers will have access to the AstraZeneca vaccine.

"I am not unaware of the difficulties encountered, the deprogramming of appointments linked to a delay in delivery of doses"

The head of government called for

as the winter holidays approach.

If containment were to occur during this period, the French will be allowed to return to their homes, he said.

Controls will be increased: Gérald Darmanin has indicated that fines were up 53%.

, hammered the Minister of the Interior, pointing to the

Jean Castex did not forget to respond to attacks and oppositions, stressing the French situation less bad than

"a good number of neighbors"

"France does not have to be ashamed - far from it - far from the eternal criticisms and the autoflagellation to which we give in too often",

Compliance with health rules: "The fines have increased by 53%", announces Gérald Darmanin - Watch on Figaro Live

Coronavirus: Jean Castex toughens his tone against the threat of variants 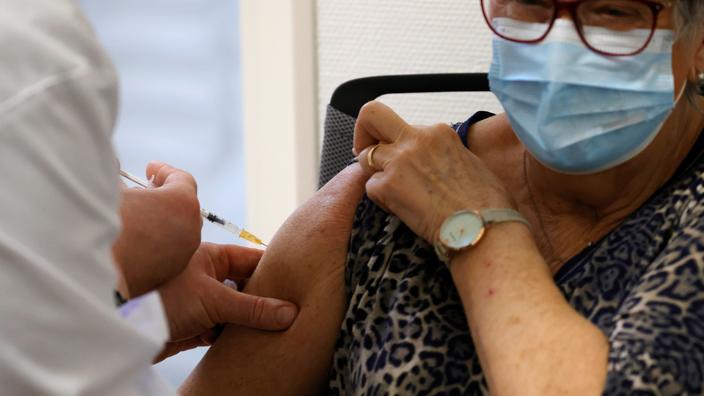 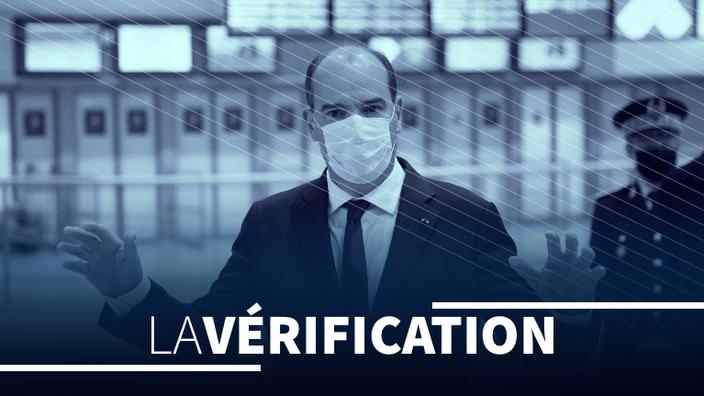 Covid-19: is the circulation of variants really decreasing in France? 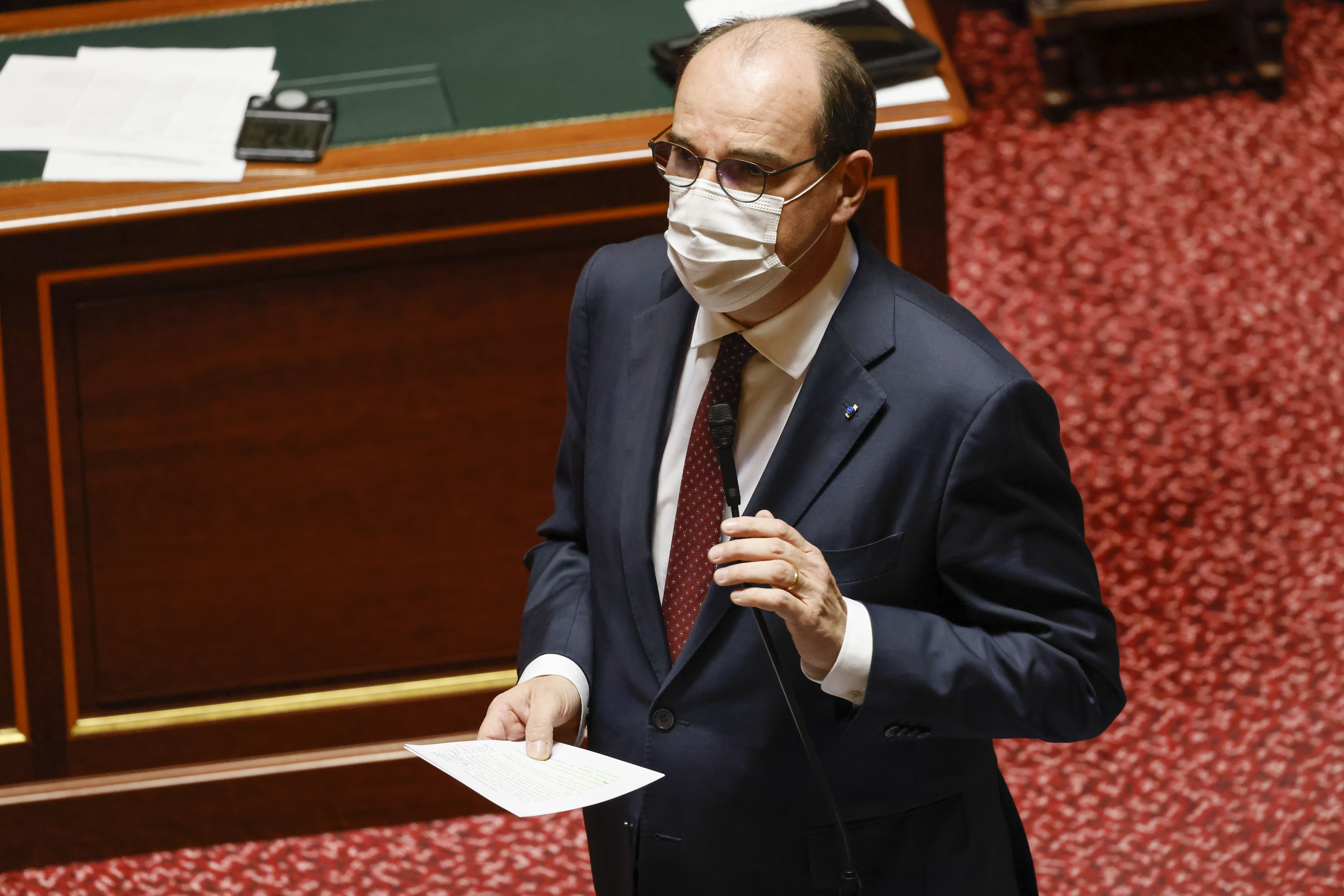 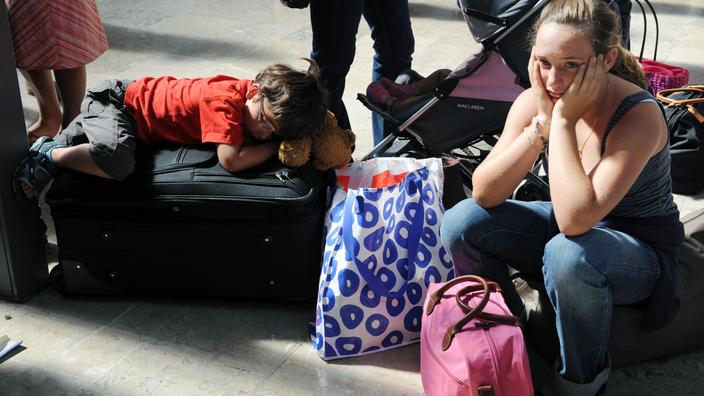 "Leave, for what?" : the French disillusioned on the eve of the February holidays 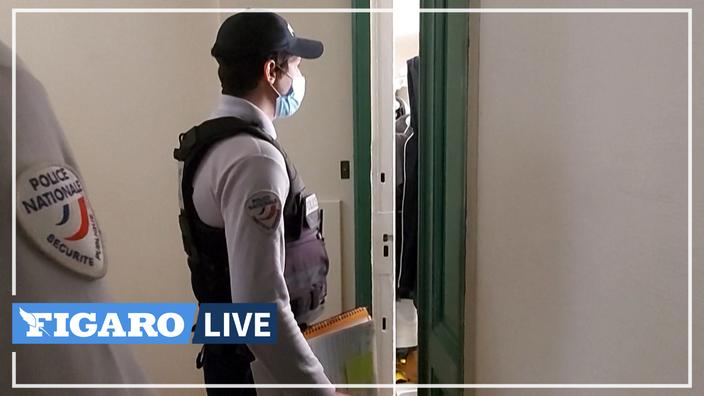 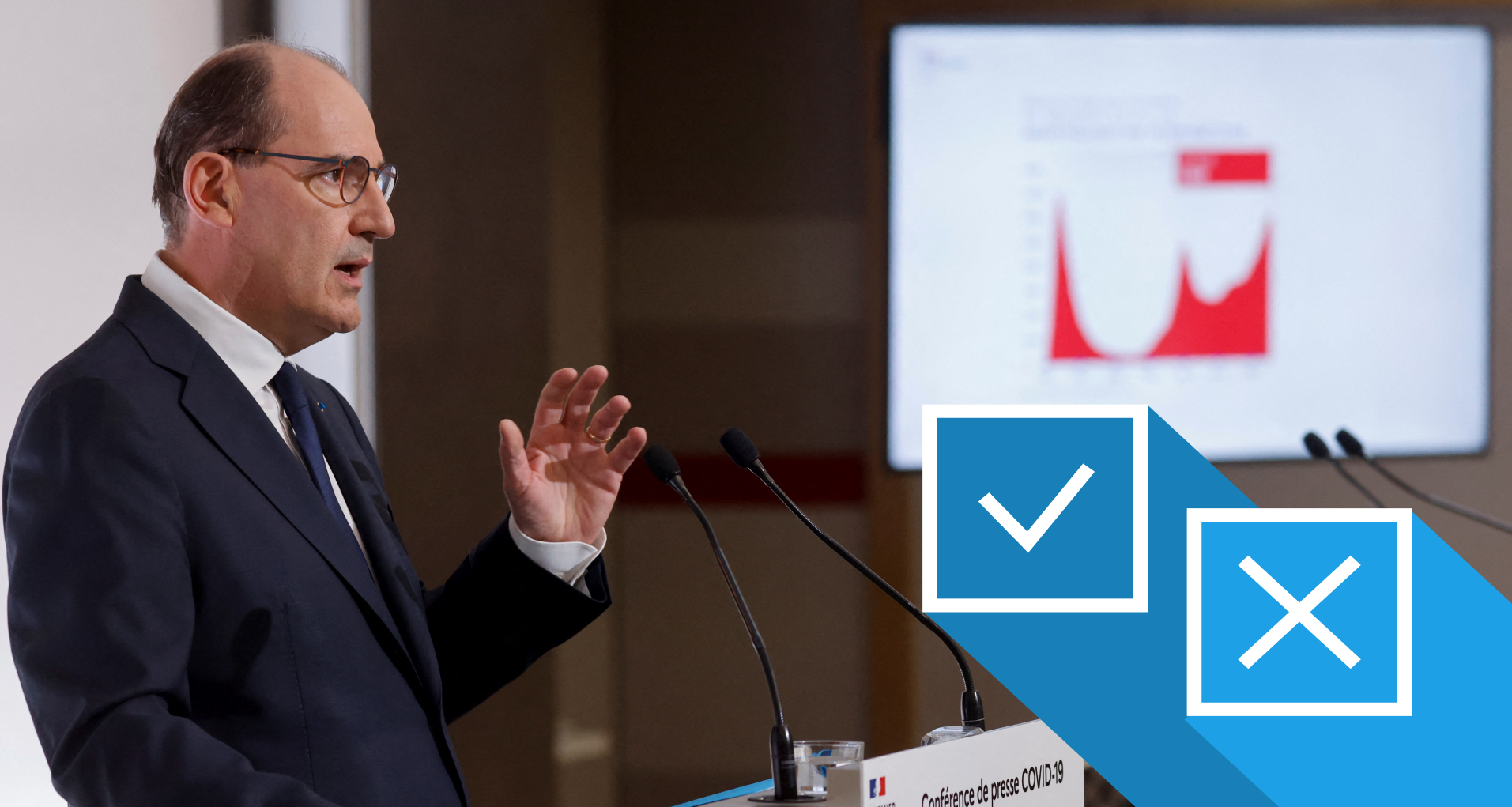 Covid-19: do the South African and Brazilian variants really “tend to regress”?