NEW - With this new model produced in Germany, the young luxury brand of Stellantis wants to carve out a prominent place in the compact sedan market. 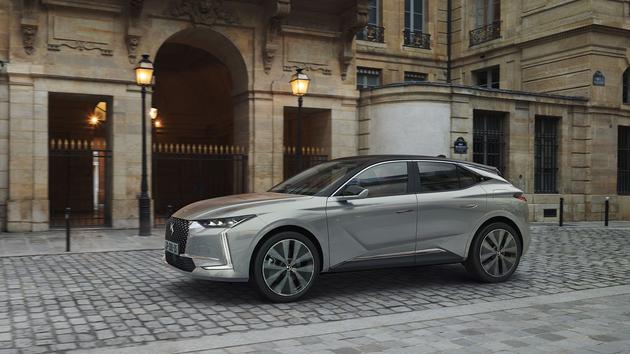 The DS4 will be produced in Germany, in the land of the models to which it wants to make life difficult.

A sacred challenge which the second DS4 in history tackles with the arguments of a well-proportioned line and a particularly neat finish, in line with other achievements of the brand.

Like the first DS4 born under the Citroën label, the new DS model takes the risk of causing trouble with its raised silhouette, halfway between a sedan and a crossover.

Camped on 720 mm diameter wheels mounted on rims up to 20 inches, the latest creation of DS exceeds an Audi A3 Sportback and a BMW 1 Series, respectively 5 cm and 4 cm in height.

Within the style of the Stellantis group, we are betting that this type of architecture will gradually supplant that of the SUV for questions of aerodynamics and compliance with future increasingly draconian carbon footprint reduction objectives.

In terms of size, the DS4 is also one of the longest in its category with a length of 4.40 meters.

The styling team led by Thierry Metroz took advantage of the release of this new vehicle to unveil a new light signature which uses adaptive and directional LED Matrix lights embellished with two illuminated claws which descend along the front bumper.

The sides are hollowed out, the shoulders are muscular and the roof drops like that of a coupe.

Each of them is entitled to a particular typing.

The DS4 Cross model will be aimed at a more adventurous clientele with the lower part of the shields painted in matt black, the gloss black grille, its roof bars and its body-colored roof.

The treatment of the passenger compartment is a real revolution.

The dashboard takes us into a new world with a large 10-inch digital screen perfectly integrated into the front.

It is completed at the bottom of the central console with a small 5-inch touch screen allowing the calligraphy of letters.

A head-up display completes the equipment that DS has always wanted more refined with seats in leather or suede (depending on the version), the clous de Paris guilloche finish and a brown ash wood decor.

From the EMP2 platform revisited for the benefit of an increase in rigidity and a reduction in weight, it combines proven engines from the band of PSA components.

According to the manufacturer, this model would allow an electric range of 50 km.

Its electrified technology would not hinder the volume of the trunk announced at 430 liters.

The DS4, which wants to become a benchmark in its category in terms of comfort, will integrate the DS Active Scan piloted suspension already seen on the DS7 Crossback and continuously adapting thanks to a camera that anticipates irregularities in the roadway.

The new compact sedan will be marketed in the fall of 2021. It will arrive a few weeks after the large road DS9. 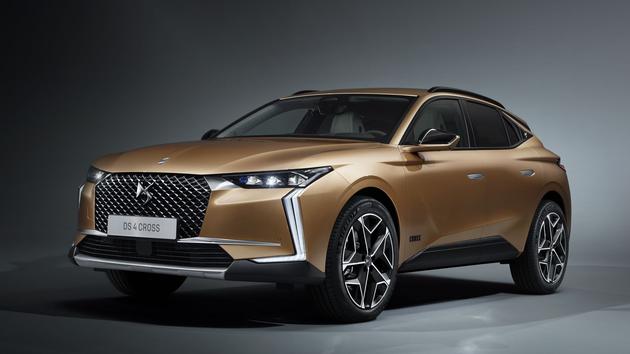 DS4, a cousin of the C5 X that knows how to distinguish itself 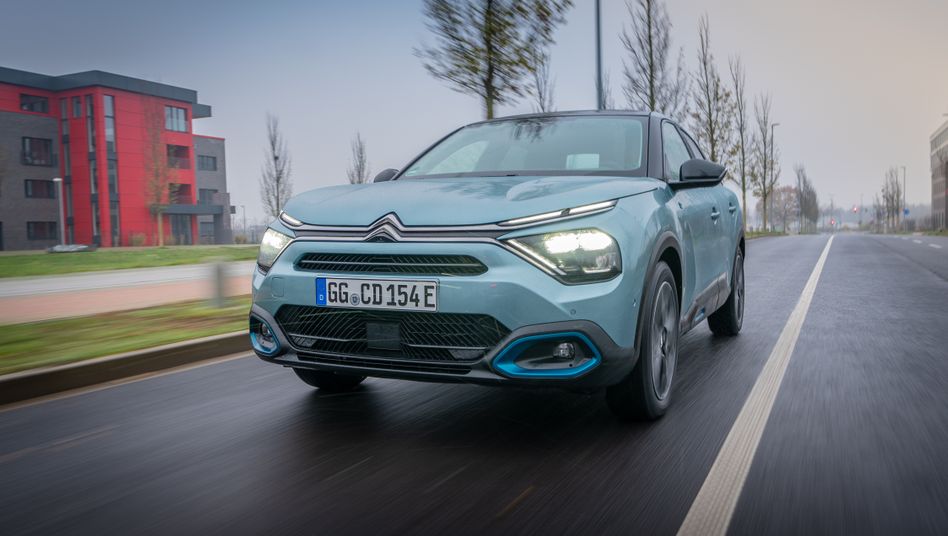 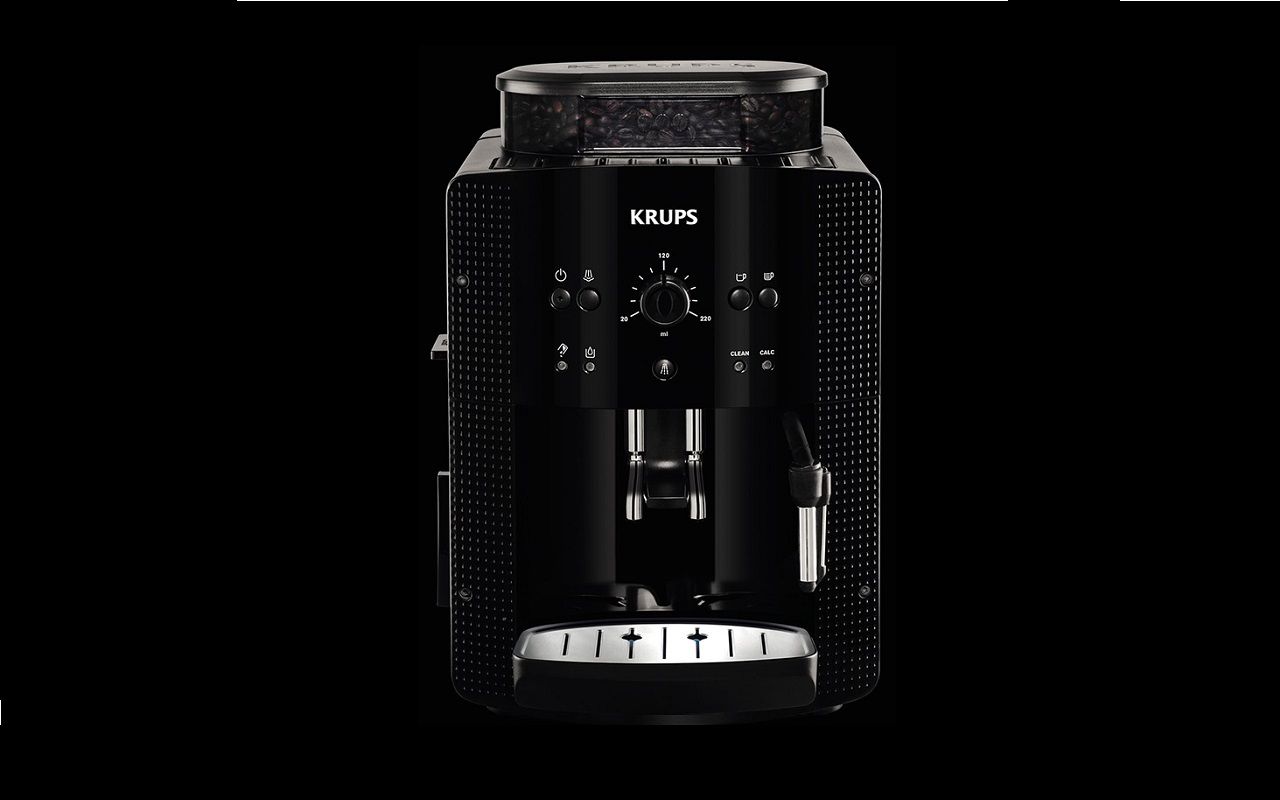 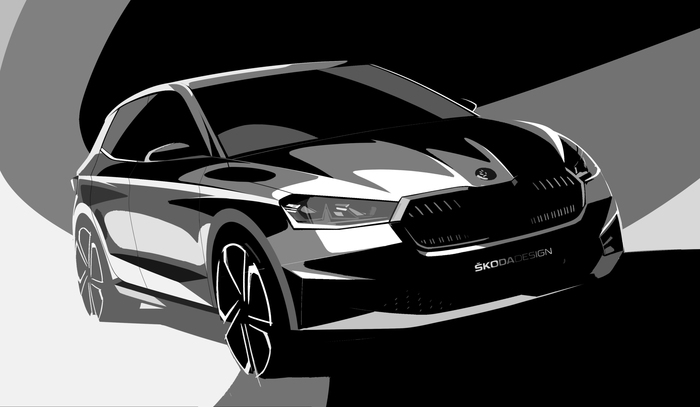 Skoda, the new larger Fabia with a bursting design