With lots of ideas through the crisis

Quiet hallways, canceled events, lack of income: Like all clubs, Neighborhood Aid Seefeld is fighting the pandemic. Sylvia Fischer, head of the family center, among other things, doesn't want to lose heart. And hopes that life will soon return to Roseggerstrasse 2. 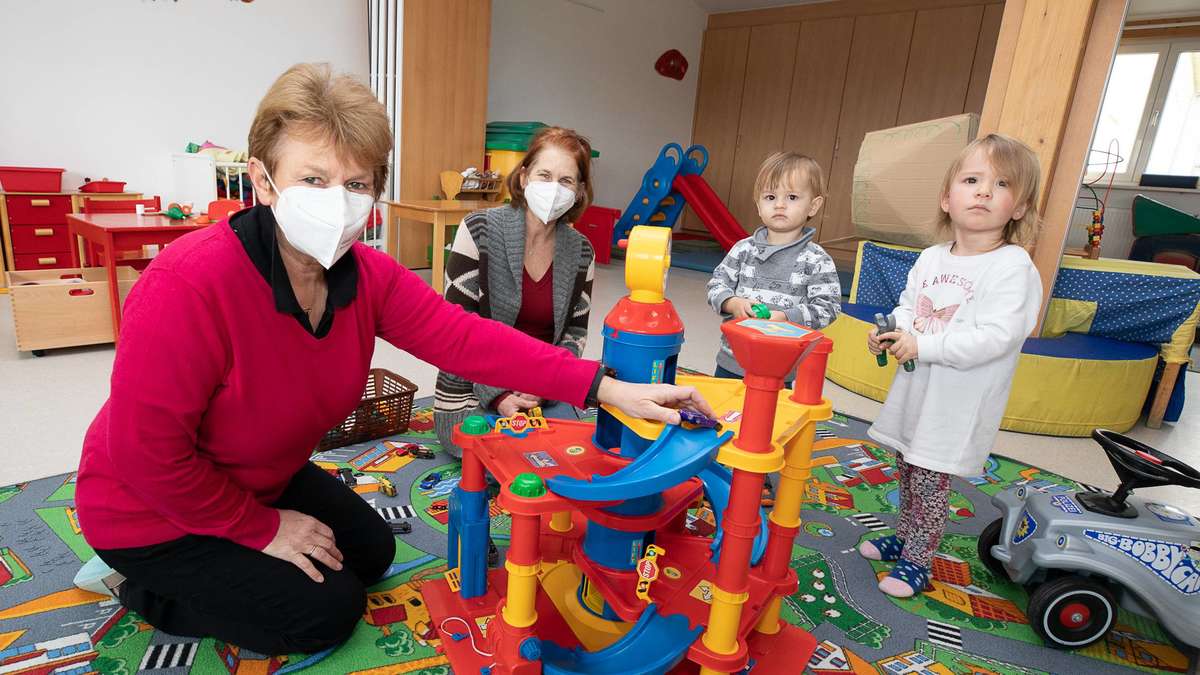 Sylvia Fischer, head of the family center, among other things, doesn't want to lose heart.

And hopes that life will soon return to Roseggerstrasse 2.

- In 1979 31 people from Seefeld got together and founded the Seefeld neighborhood aid.

It has been registered as a non-profit association since 1982 and today, with around 500 members, is one of the largest associations in the Seefeld community.

It even has a unique selling point across the district: Neighborhood aid has been recognized as a multi-generational house since 2008, which has an impact on the range of programs and funding.

People of all ages should be able to use neighborly help, services, advice and leisure activities in the rooms at Roseggerstraße 2.

The heart of this is the open meeting, which takes place under different mottos.

But in times of pandemics, a different form of normality prevails.

In Seefeld, it looks like that about six or seven employees take care of maintenance and administrative tasks in turn, use the phones as contact persons and rack their brains about when and how things can continue.

"It is really a difficult time," says Sylvia Fischer (58), who is responsible for personnel management and the multigenerational house, takes care of the coordination of the helpers and membership administration and is a treasurer on the board.

It shouldn't be due to ideas for the current time or those afterwards.

The NBH team has come up with a carnival challenge for carnival.

The children can bake something for Mardi Gras together, take a photo and email it to fischer@nbh-seefeld.de.

"The most beautiful works will be awarded," promises Fischer.

She would also like to encourage families to have their own carnival party: the parents are called upon to decorate the house together with the children, the children should come up with original disguises, photograph them and send them to the NBH as well.

The closing date for entries is February 19th.

After much deliberation, the NBH has also initiated some online offers for parents with small children.

“It cannot replace the group and contacts,” says Fischer.

"But the playgroup parents were really happy and accepted it well." As before, the NBH also offers emergency care, which at least ensures a little life on Roseggerstrasse.

The eight volunteers from the Helferkreis are still out and about in Seefeld, keeping the lonely and the sick company.

“People are very grateful for that,” says Fischer.

When the lockdown came in autumn, the NBH team had just wanted to initiate a second parent-child group and a gymnastics program.

Then everything was on hold again.

“We also spend a lot of time researching what is allowed and what is not,” explains Fischer.

“And we are always on the alert, we want to have everything ready when we can start again.” However, Fischer is a little concerned that people will return to the NBH with a light heart.

“There are many who are afraid.

The question is also whether all volunteers will still be there. "

The pandemic is also a challenge for the employees in outpatient care, which is managed by Stefanie Zimmermann.

The new hygiene rules have increased the administrative burden enormously.

The approximately 16 employees have to do quick tests three times a week, plus the costs for protective equipment.

So far we don't know how all of this will be financed, says Fischer.

"At the moment we are paying all of these additional costs ourselves, but we really hope for grants from the care rescue fund." Some clients had also canceled, for fear of infection or because relatives were suddenly able to take care of care measures themselves in the home office.

On the other hand, there were carers who themselves had members of the risk group at home and were afraid of Covid-19.

As an association, the NBH is dependent on donations.

All the actions with which the association has been able to generate small income in recent years have broken down.

"There was no Advent market, no swap party, no flea markets, the second-hand shop is closed, carnival - everything is canceled." Donations are all the more important so that the volunteers can continue their work despite and after the pandemic.

"We are also happy about every new member," says Fischer.

The annual fee is 25 euros.

The next project is now a bookcase. “We bought an old, bright red refrigerator, we want to put it up at the entrance as soon as possible,” Fischer reveals. In addition, the NBH team is considering organizing an Easter market “if you can do that again” or a small Mother's Day campaign. Because the annual meeting had to be canceled, the NBH created the small information sheet “Hello Neighbor”, in which the volunteers introduce themselves and report on their work and the offer. “Hello neighbor” was distributed in the Seefeld districts, but can also be downloaded as a PDF file from the website www.nbh-seefeld.de. The Bavarian integration officer Gudrun Brendel-Fischer provided a sewing machine, "we will offer a corresponding project there," says Fischer. For small children who can just run, there are also places available again in the Wednesday and Friday playgroups. “We're not short of ideas,” says Fischer. "We are very happy if we can all meet here again." 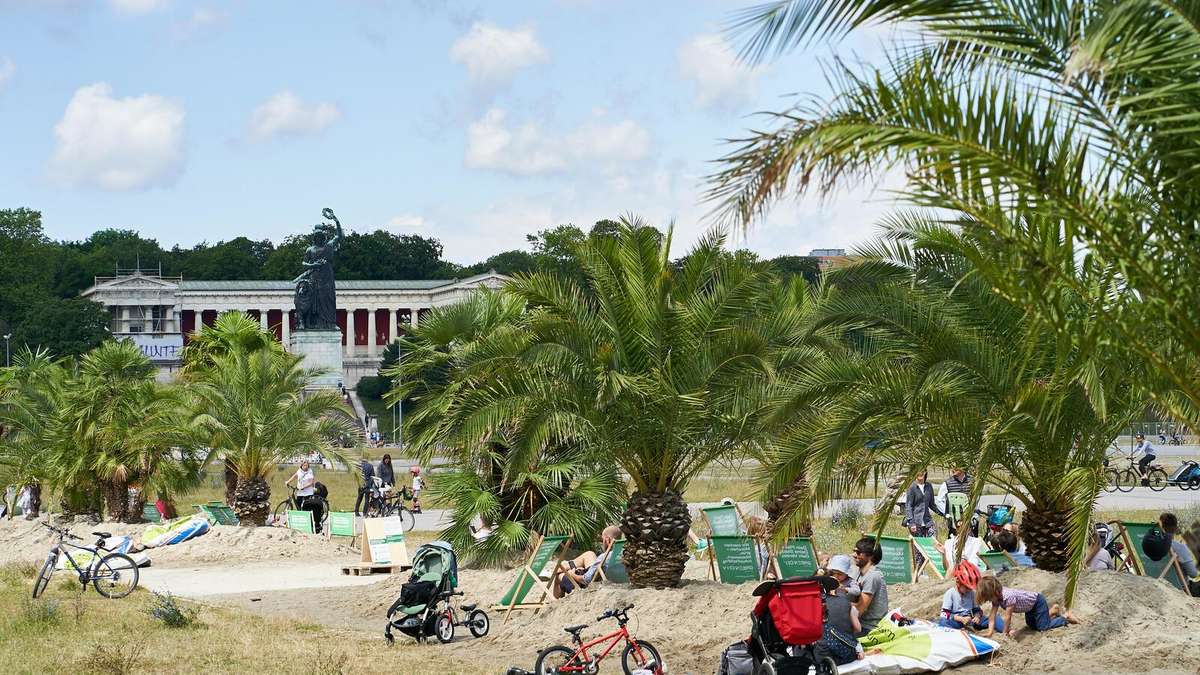 Electric beer garden and palm trees instead of Oktoberfest? New summer plans for the Oktoberfest 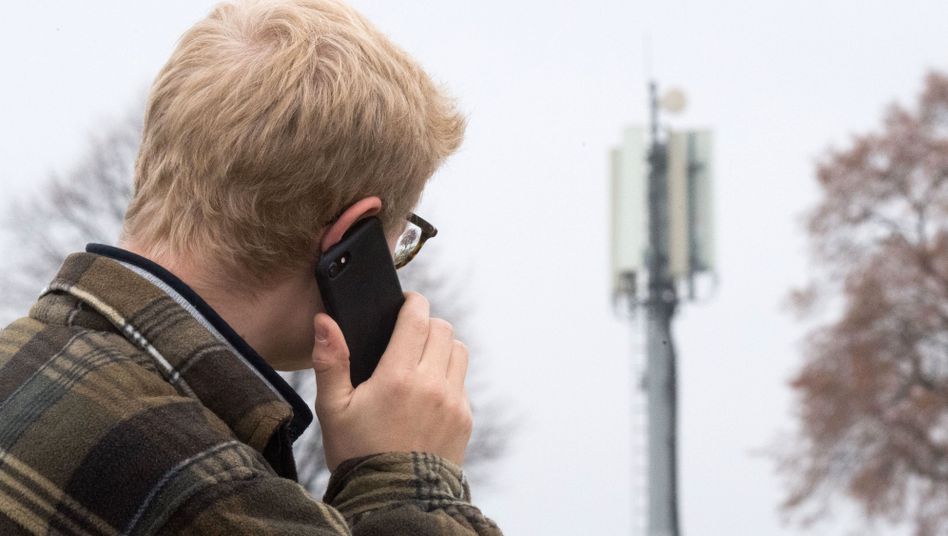 Corona year 2020: Germans on the phone longer than before 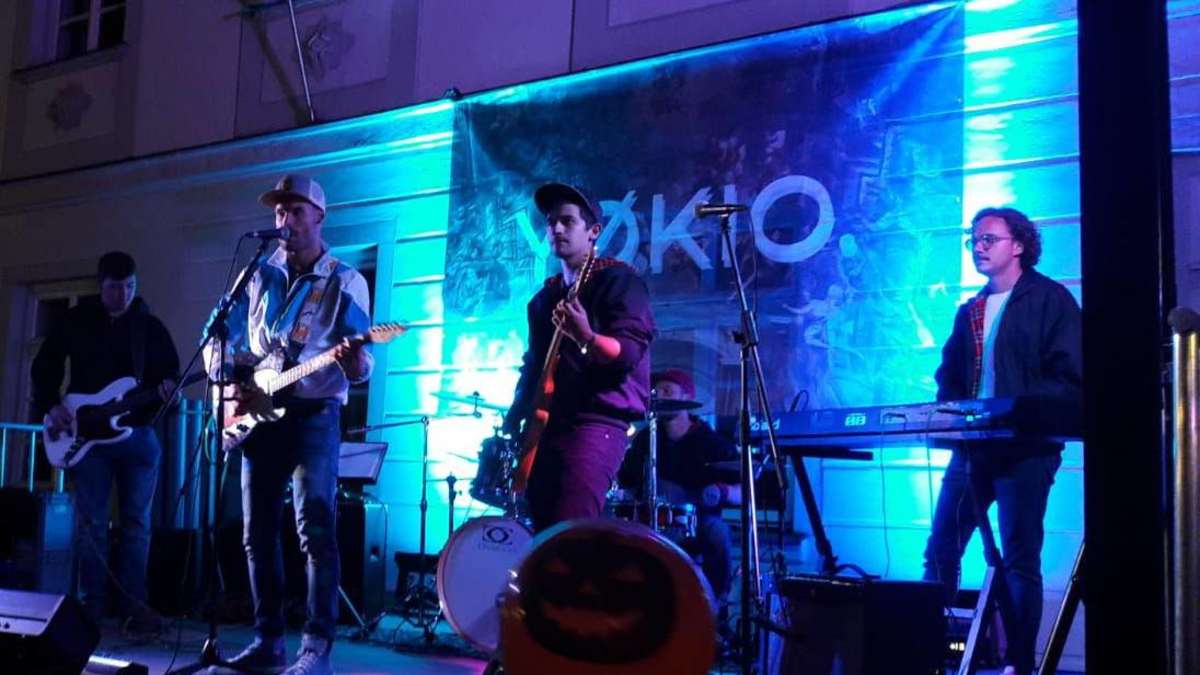 Schongau: No bungalow festival, but lots of ideas 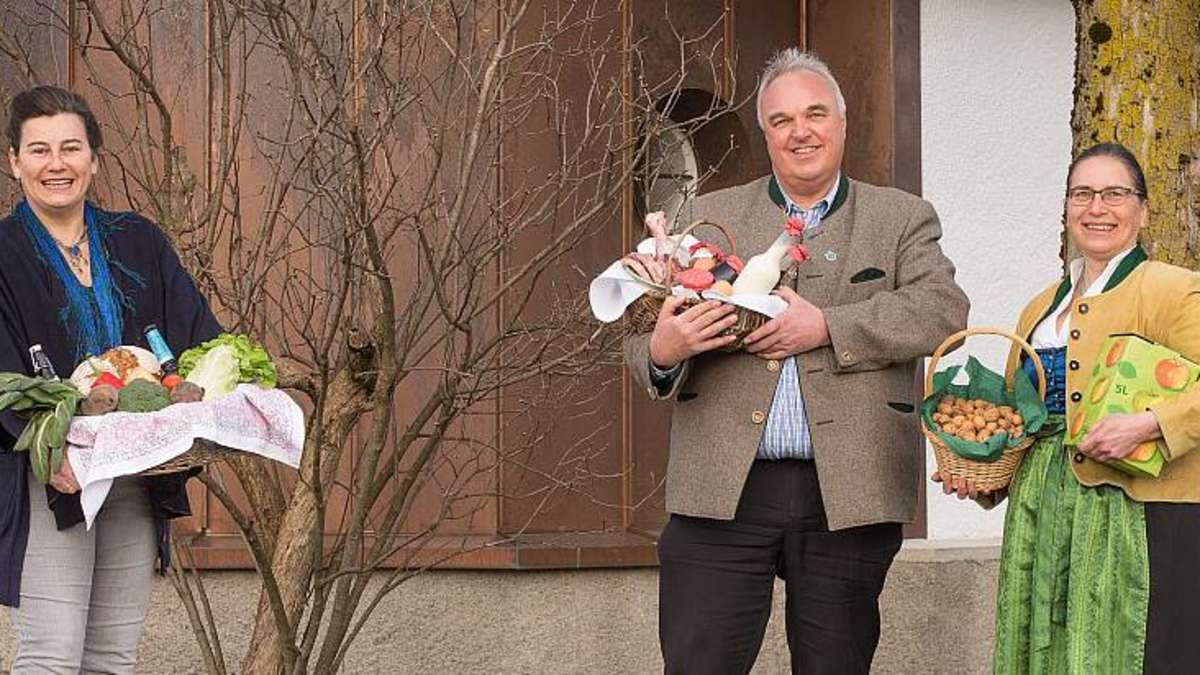 “Wos Guads on site” from June 18 to 20: 23 innkeepers face the gastro challenge