The Bergkirchweih takes place every year at Whitsun in Erlangen. But is that also possible in the Corona year 2021? Soon the city will make a decision. The Bergkirchweih takes place every year at Whitsun in Erlangen.

But is that also possible in the Corona year 2021?

Soon the city will make a decision.

The Bergkirchweih has been held in Erlangen, not far from Nuremberg *, for over 250 years.

Around one million visitors come every year.

This year the festival should actually take place from May 20th to 31st.

But because of Corona * it is on the brink.

At the moment, the city does not believe that the Bergkirchweih will take place as usual.

A final decision has not yet been made.

Corona in Bavaria: will the Bergkirchweih take place in Erlangen in 2021?

In 2020 the festival was canceled due to the Corona crisis.

Many Erlanger hope that it can take place this year - just like the festival hosts or showmen.

For them, a renewed failure would probably threaten their existence, as

Every year the city of Erlangen receives around 600 applications for the almost 90 stands.

The chances of a “Berch”, as the festival is called, are not particularly good this year either.

that statements by a city employee a few days ago were a misunderstanding.

It spoke of “optimism”, but the opposite is true.

"At the moment we are not assuming that the Bergkirchweih can take place in the usual form this year", as Dr.

Christofer Zwanzig from the mayor and press office explained in an interview with the portal.

Nuremberg was one of the first cities in Bavaria to set up a corona rapid test center.

This should make it possible to react to mutations more quickly.

Bergkirchweih in Erlangen despite the corona crisis?

The decision will be made at the end of February

Last year, despite the uncertain situation, it was decided to launch a tender for showmen who want to participate in the mountain in 2021.

“In order to give everyone involved planning security”, the city will make a final decision on the Bergkirchweih 2021 at the end of February.

“Due to the pandemic situation, major events are currently still prohibited and irresponsible.

Options are being examined as to whether the heavily burdened showmen can be offered alternatives, ”continues the head of the press and public relations center for the city of Erlangen.

Video: Ten things you need to know about the Erlanger Bergkirchweih

The Bergkirchweih has a long tradition.

In April 1755 the city councils of the Erlangen old town decided to move the traditional Whitsun market from the old town to the castle hill.

Now every year at Whitsun there is beer, food, rides and shooting galleries.

Every year visitors from all over the world come to celebrate at the “Berch”.

A Nuremberg souvenir dealer caused a sensation with a poster.

He compares the Corona measures with the Nazi era.

The city is shocked - and powerless.

You can always read all the news from Nuremberg and the surrounding area and all of Bavaria with us. 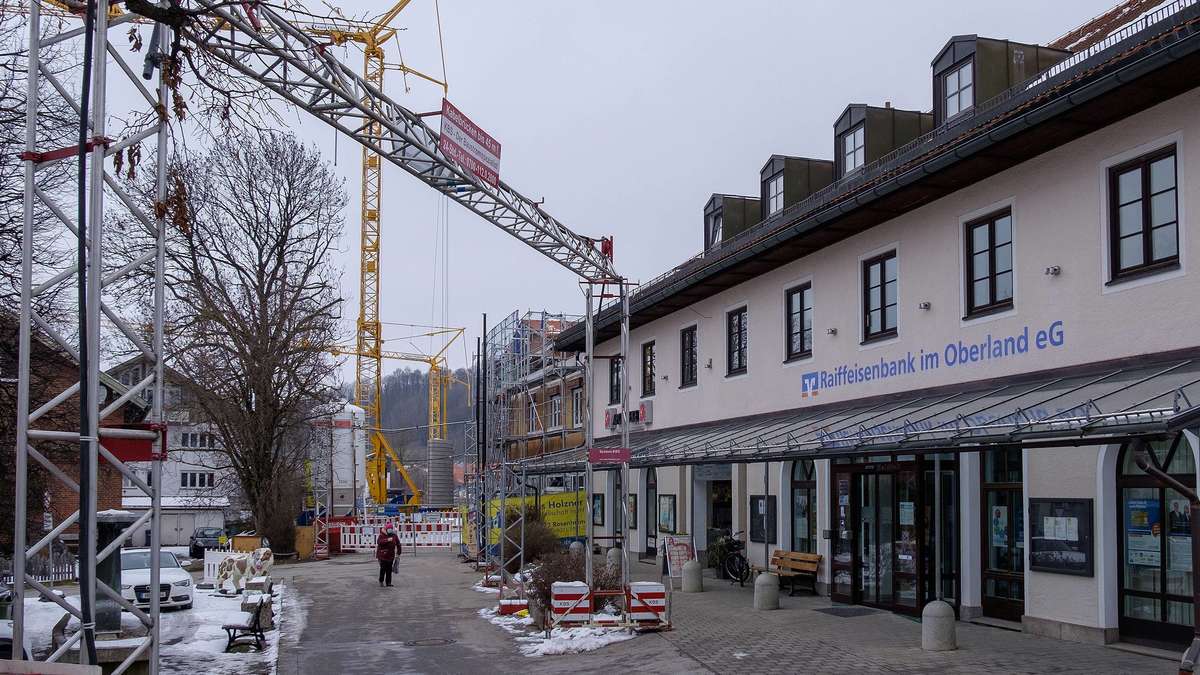 Despite the crisis, no paralysis: the Hausham community is sticking to major projects