The main candidates are Rafael Correa's 'dolphin', Andrés Arauz, and the former right-wing banker Guillermo Lasso. But a second round is expected. 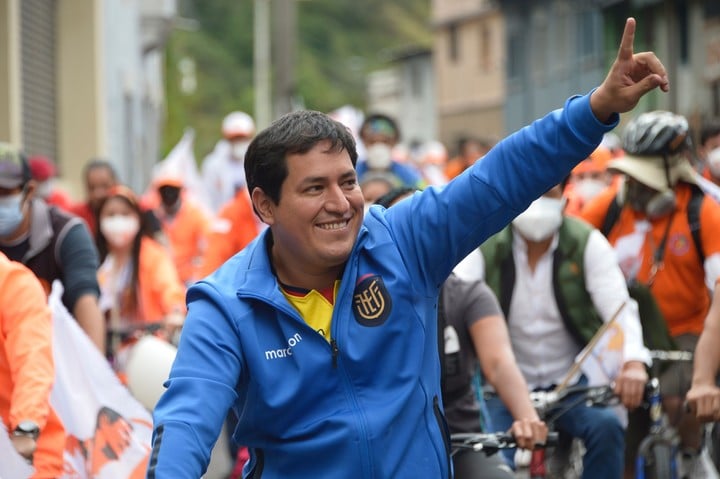 goes to the polls this Sunday to elect a new government and renew Parliament, amid marked pessimism about the country's economic future and great social concerns, mainly unemployment, which was triggered by the coronavirus crisis.

With an unprecedented number of candidates for president - there are 16 in total, although only three with real chances - the country is heading for a change of government that comes before the abyss of a possible economic collapse.

Voters, concerned about the desperate macroeconomic figures, will also have to elect the 137 deputies that make up the National Assembly and the five representatives of the Andean Parliament.

According to three latest polls,

discouragement and doubts are protagonists

in this strange campaign that was carried out under the restrictions of the pandemic.

The surveys by Atlas Intel, Ipsos and Market, carried out at the end of January, show that between 31.9 and 50.74 percent of those consulted expressed little or no optimism about the economic future of Ecuador.

And more than 30% have not yet decided which candidate they will choose.

Andrés Arauz, candidate of "correísmo", in a campaign event in Quito at the end of January.

None of the candidates appears with the majority necessary to win in the first round, with which everything indicates that the next president will be defined in

to take revenge on the " persecution "of its leader Rafael Correa.

However, the preferences in the polls lean towards

, 35, the dolphin of Correa, the popular former president who

from Belgium pulls the strings to regain power

for the nationalist left with a candidate until recently unknown to the majority of the population.

According to the latest polls, he has a 31% intention to vote.

Then comes the former right-wing banker

Between the two could emerge

, 51, who detests both equally and promises an environmental government that is reluctant to oil and mining companies.

His intention to vote was 11% at the end of January.

Ecuadorians elect president and members of Parliament this Sunday.

The background to the crisis

Chaos and crisis are the words that are repeated among Ecuadorians.

Without popular support, President Lenín Moreno -who was Correa's vice-president in his first term and came to power in 2017 as his candidate, although then he took a sharp turn and became a rival- gave up seeking re-election and left the competition open by his successor.

Correa, who wanted to be a candidate for the vice presidency, saw his aspiration truncated when the Ecuadorian justice ratified him in 2020, ultimately, he was sentenced to eight years in prison for corruption.

He was then replaced by the journalist Carlos Rabascall.

The former president was, however, omnipresent in the campaign.

could be a review of a series of legal proceedings against him.

"The possibility of Correa returning to the country very easily opens up because the political persecution that has tried to bury him would stop," analyst David Chávez, from the Central University, told AFP.

In any case, he considered that the correistas "would make a serious mistake trying to dismantle even more the country's institutions by forcing legal processes, pressuring people or taking revenge."

For the political scientist Esteban Nichols, from the Simón Bolívar Andean University, an eventual victory for Arauz would imply "returning to the politics of friends and enemies."

"The political logic is going to be that of a declared combat against the political enemies that are hatched in Correa's mind," said the professor, who considered that Ecuador "is in a state of chaos" with "a fairly disorganized public policy."

Lasso, for the third time a candidate

, is looking for the presidential sash in conjunction with the doctor Alfredo Borrero.

A natural ally of the Christian Social Party, the most conservative in the country, it is the personification of anti-Correism.

The right-wing candidate supported Moreno in the referendum that overthrew the indefinite reelection established in the Correa government, calling Arauz's proposals "failed recipes" and offering "a change of model."

Former banker Guillermo Lasso is running for the third time as a candidate for president in Ecuador.

"Those who hope that Correismo will not return as well as those who want a different policy, especially in the economic aspect, vote for Lasso," political scientist Simón Pachano, from the Latin American Faculty of Social Sciences (Flacso), told AFP.

He recalled that "his status as a banker" generates "rejection" in Ecuadorians, especially due to the banking crisis in the late 1990s.

"That affects him, much more when there are people who consider that he was one of the architects" of the freezing of deposits in Ecuador, he added.

Lasso denies being responsible for that crisis, which cost the state about $ 8 billion.

In the midst of the polarization between correístas and anticorreístas, the figure of Yaku Pérez emerged,

boosted by the prominence that the indigenous movement gained in the October 2019 protests against the Moreno government.

Pérez, who has a local political career and takes biologist Virna Cedeño as a running mate, "combines the old vote of the indigenous movement with that of the non-correist left and with a series of other sectors such as young people who are attracted to the environmentalist discourse, "explained Pachano.

He also considered the indigenous leader, of the Pachakutik party, a "surprise candidate" in these elections.

Although Pérez, 51, was ranked third in the polls, "it is undoubtedly the most successful election that (the indigenous) are going to have in a long time and that is positive" for them, Chávez said.

Elections in Ecuador: the indigenous vote wants to take advantage of the momentum of the 2019 revolt 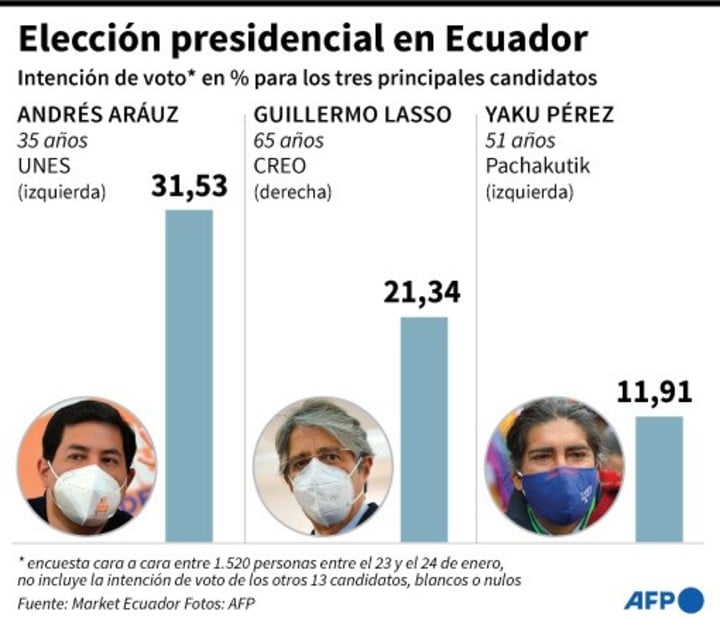 Elections in Ecuador: who are the three candidates leading the polls 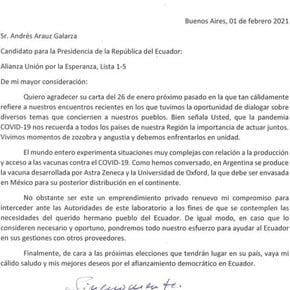 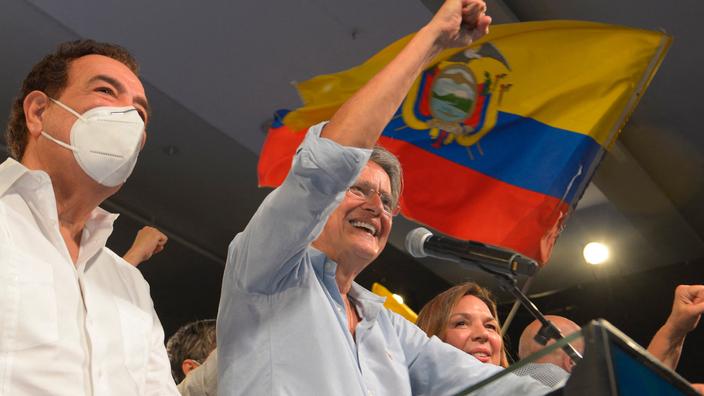 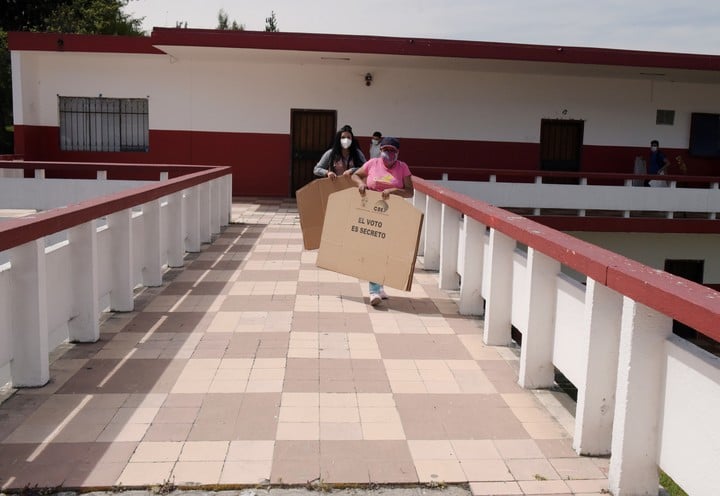 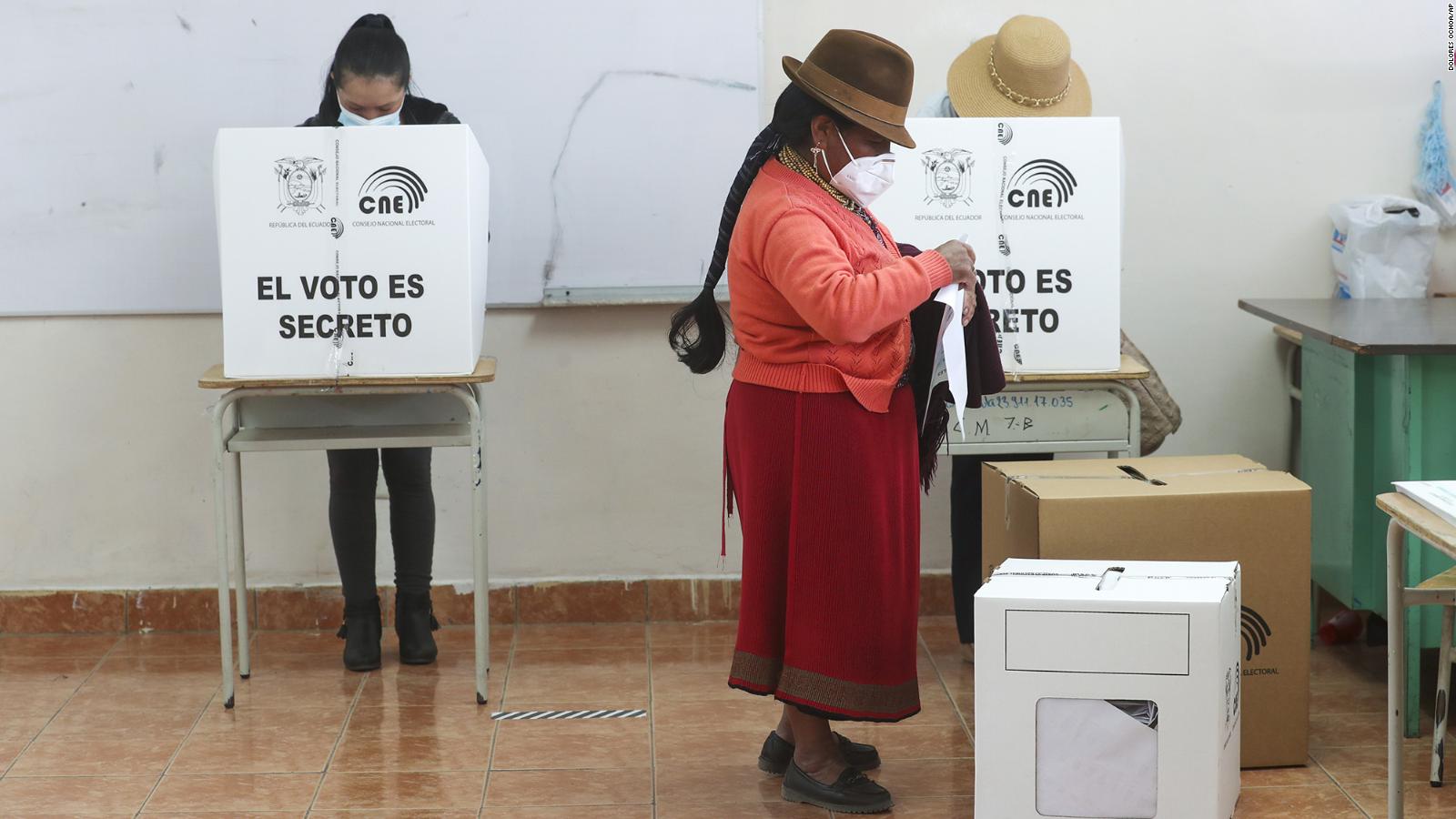 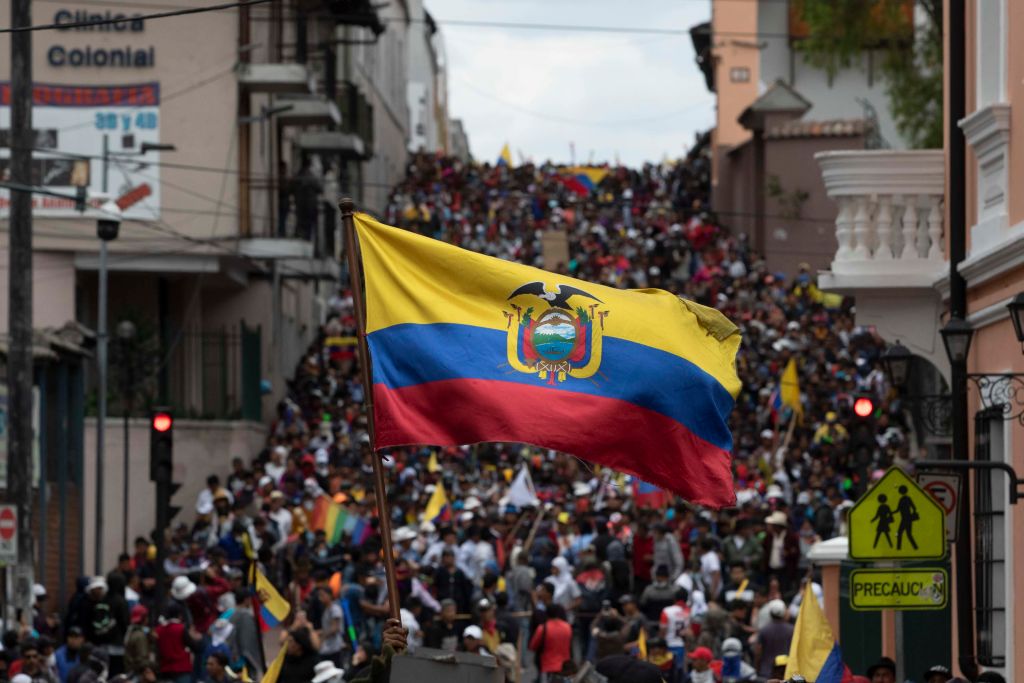 Dollarization, vaccines, economic recovery and other crises that impact the elections in Ecuador | Video | CNN 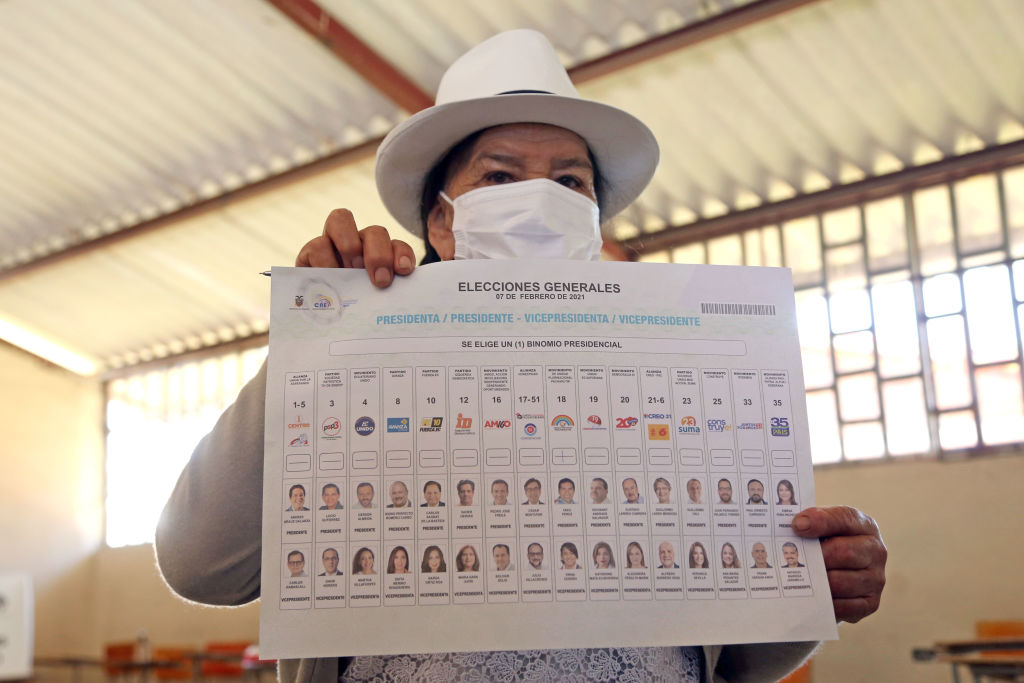 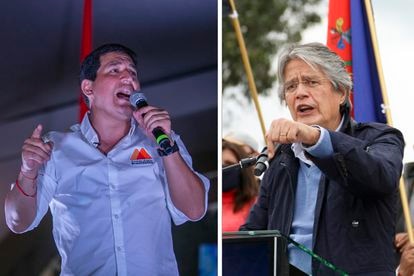