| Food News Which is more important - the type of grapes or the place where the vineyards grew? • Is the height at all what determines? • Experts talk about wine for people who just love it Wine for those who are interested Photography:  Getty Images 'Dude, did you see the new Aloni HaBashan?' Or ‘this Shiraz Kayumi is a bomb of wine’, are phrases that may not say much to most of us but they refer to win 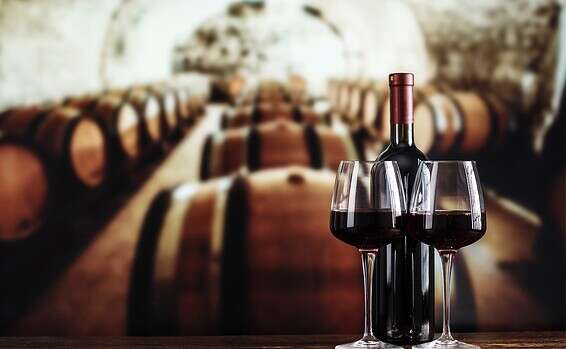 Which is more important - the type of grapes or the place where the vineyards grew?

• Is the height at all what determines?

• Experts talk about wine for people who just love it

'Dude, did you see the new Aloni HaBashan?'

Or ‘this Shiraz Kayumi is a bomb of wine’, are phrases that may not say much to most of us but they refer to wines from individual vineyards that are very popular among wine lovers and their price rises among collectors and understand even many years after the stock ran out of winery.

This refers to a wine that is squeezed from grapes grown in one vineyard, in contrast to most wines whose grape origin is varied and comes from different vineyards around the country.

The truth is that this distinction comes as a continuation of the differentiation that US wineries tried to produce for their wines in competition with the classics of classic wine countries such as France, Italy and Spain. Traditionally, these countries produced their wines in a targeted regional division, so the only mention on the labels was the region. (Bordeaux, Rhone Valley, Rioja, Chianti, etc.) and without listing the varieties it contains.

The philosophy behind this holds that local trout is primarily responsible for the quality and flavors of the wine and not the grape varieties.

But then the Americans came and began to brand their wines according to the grape varieties with the insight that each grape variety has its own characteristic, and since then a bitter debate has broken out between the proponents of the regions and the preferences of the varieties, with weighty arguments on each side.

The next step was to switch to selected vineyard plots that yielded extraordinary wine - both from the desire to prove a unique character to the same plot of land but certainly sometimes also from trends and consumer-marketing considerations.

And what about Israel?

Here, too, expert opinions are divided.

"What we're really trying to do is bring a unique troir into the bottle," Victor Schoenfeld, the head winemaker of the Golan Heights Winery for almost thirty years, tells us.

"The single vineyard wine series is our 'Grand Crew'. In our winery each plot is fortified separately anyway, but most wines are eventually brewed by mixing between different plots and vineyards while our individual vineyard series brings the character of each vineyard in a separate bottle. It is a specific expression. Of a vineyard that is especially interesting for wine lovers. We penetrate into the vineyard and present a higher resolution of its uniqueness. ) ".

"Our philosophy is the regions. We are a regional winery - we have no vineyards in the center of the country or in the south, and my goal is to learn how to manage and grow the vineyards so that they become more and more independent. It is very interesting to see the reflection of the region in wine. Encouraging the vines for independence - one drip per vine (large doses infrequently, so that the roots penetrate deep). Reducing the amount of irrigation. We have reached the point where we sow in winter and arrange the twigs in the spring and it's almost. We realized that a vine with deep roots "She needs it and when she needs it. The physiology of the vine is complex; we see differences between the vineyards and the varieties, especially when the vines are independent - and in the individual wine series this is clearly reflected."

Golan Flem, the esteemed family winery's winemaker, installs the winery's flagship wine by mixing grapes from different varieties and regions - "Our flagship wine, NOBEL, is made from grapes harvested in both the Judean Mountains and the Upper Galilee. It is not due to pure ideology but we just started working about twenty years ago. With some vineyards in the north that have given us exceptional qualities and slowly we move to our area. In each vintage I look for the best plots in each trout, and many times wines from different areas complement each other. I believe the whole is greater than its parts - although in the future I hope and believe that the vineyards Our newcomers in the Judean Mountains will also give us the complexity we are looking for. "

The one who presents a balancing approach is Shiki Rauchberger, the chief winemaker of the great and veteran Teperberg Winery - "We have several wines from individual vineyards in the winery, especially in the Legacy and Essence series, but we do not brand them as such. What I look for in wine is quality - if in a particular vineyard I Finds the level of richness and complexity I'm looking for I'll leave it as is, and on the other hand if it seems that in a certain vintage adding liquid from another area with another trout, adds wine complexity, slightly tougher tannins to help it mature over time or some interesting 'kick' - I will not hesitate And I will mix the plots. "

"I can definitely point to a wine that started as a single vineyard, and over the years, the quality of the grapes from that plot has gone down. In this case we just replaced the grape source. 'Single vineyard' in my humble opinion does not necessarily indicate quality. It is true that it has its uniqueness but it "Not necessarily the highest quality - sometimes yes and sometimes no. What matters to us is the quality and not the source vineyard of the grapes."

wines of the Elrom, Brown and Odem vineyards have already gained fame among wine lovers in Israel, but the Aloni HaBashan series is the winery's new hit.

The wine we tasted consisted of four varieties grown in the same vineyard - 35% Cabernet Sauvignon, 28% Syrah, 28% Merlot and another 9% of Cabernet Franc, aged for about 18 months in French barrels.

His nose is laden with ripe dark berries (cherries and blackberries), dark chocolate, wild earthiness, spices and a fresh hint of citrus.

Its texture is choi and the finish is lasting.

the winery's flagship wine, from which only 7,000 bottles were filled and another 300 bottles of Magnum (1.5 liters).

Every vintage the plots of the vineyard from which the wine is installed are carefully selected.

In the past it also contained merlot grapes but in recent years it has been replaced by boat - 66% Cabernet Sauvignon, 21% Syrah and the rest Petit Verdo from the northern vineyards 'Dishon' and 'Ben Zimra' and 'Mata' in the Jerusalem mountains.

He spent only 16 months in oak barrels during which intense but subdued aromas of black and red fruit (blueberries, black cherries, raspberries) developed coffee, cloves and tobacco alongside the freshness of mint while the barrel effect was balanced and clean.

Over time, more and more layers of taste are revealed.

a surprising wine from the Mevo Horon vineyard (altitude c. 350 m above sea level) that proves that the altitude does not (necessarily) determine. A year and a half of wading in oak barrels created here a wide wine with a deep and completely opaque burgundy-black hue. Asana's nose, currants and plums, along with spices, mocha, a box of cigars and fresh eucalyptus. In a sip it reveals a rich, round and soft body, with a really chewy texture with harmonious acidity and a long finish. magnificent. (200 NIS) 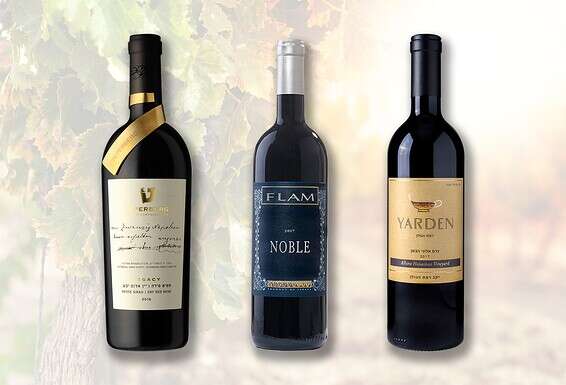 Do not close your mouth on Passover. Yes, including any pasta you want - Walla! Food 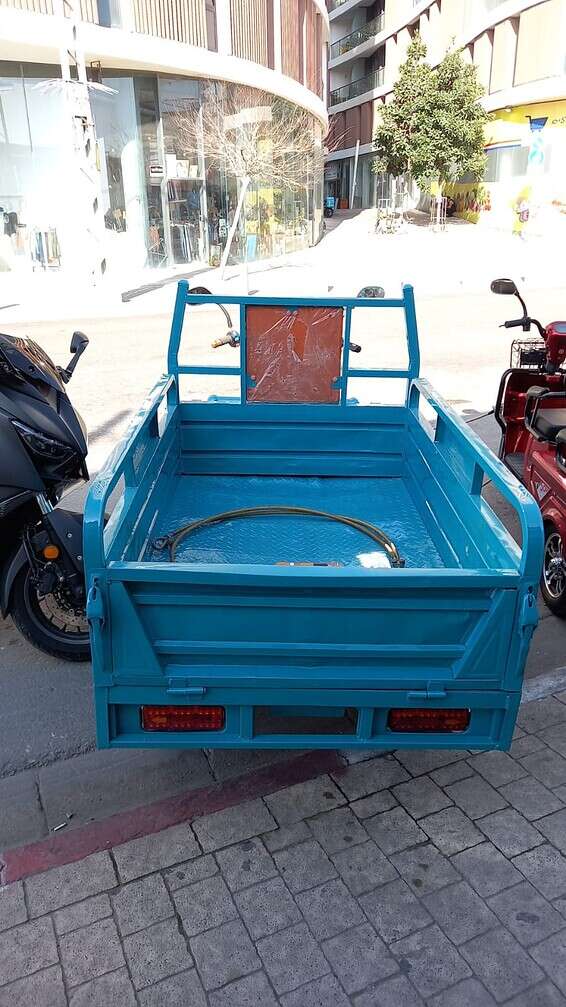 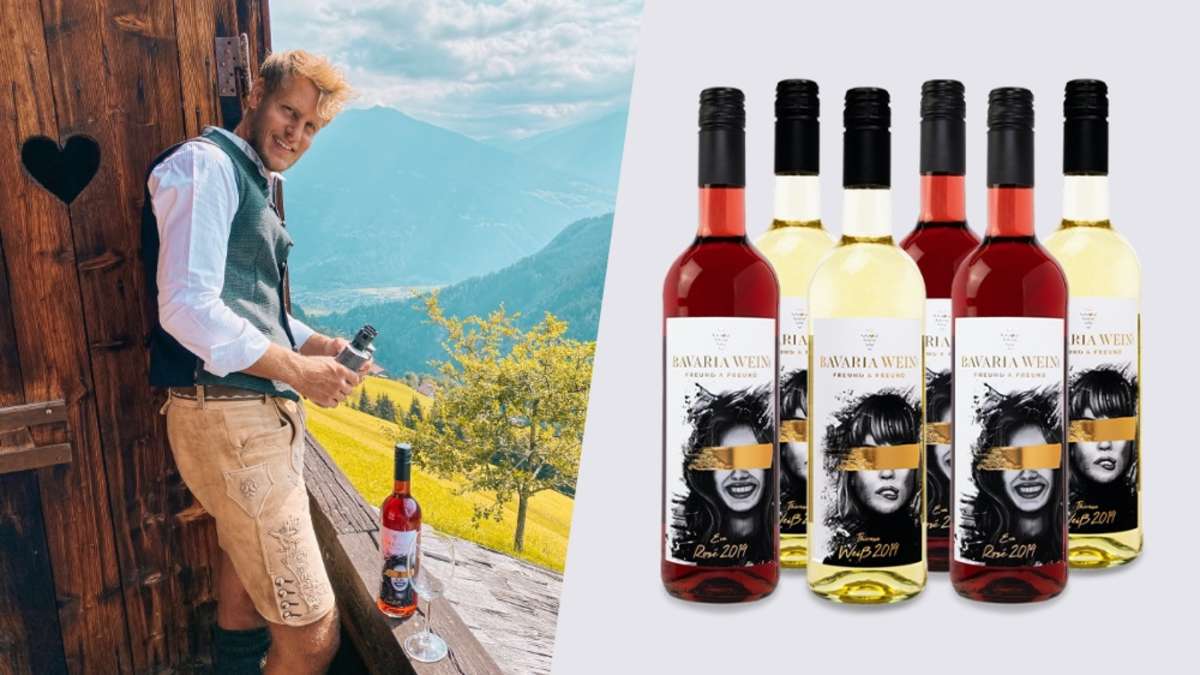 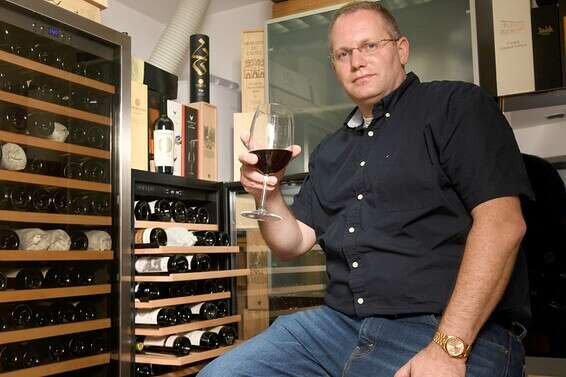 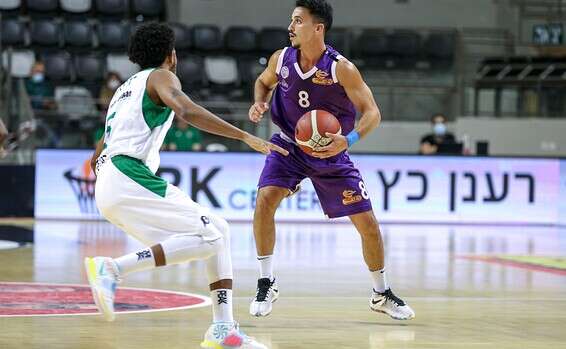 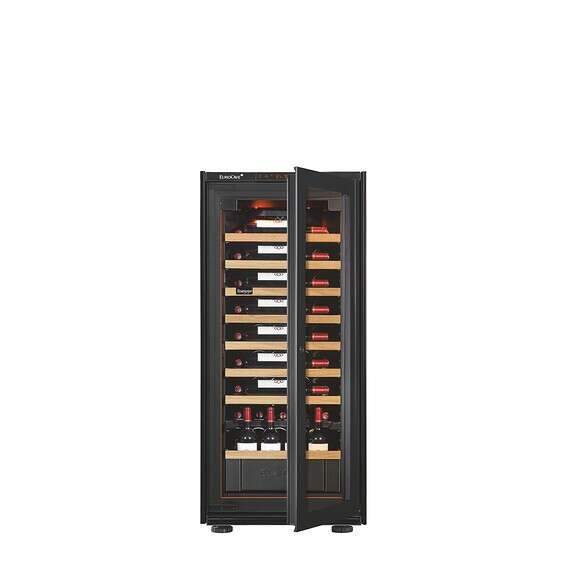 Put the books aside Israel today 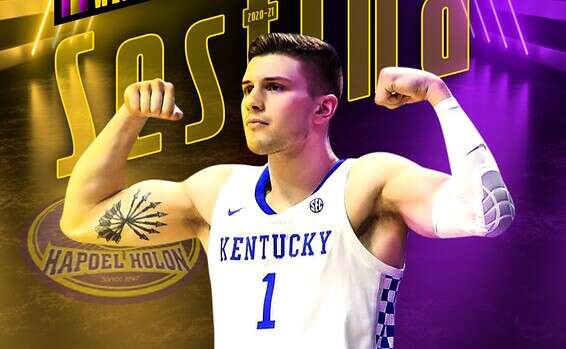