The hype surrounding the cryptocurrency Bitcoin is becoming increasingly questionable. Because Tesla is now also playing, the price shot to a new all-time high.

The hype surrounding the cryptocurrency Bitcoin is becoming increasingly questionable.

Because Tesla is now also playing, the price shot to a new all-time high.

Munich - The US automaker Tesla catapulted the digital currency Bitcoin to a new record high on Monday.

The e-car pioneer has invested $ 1.5 billion in Bitcoins and wants to accept the digital currency as a means of payment in the future, the company said in a message for the US Securities and Exchange Commission.

Within a few minutes, the world's oldest cryptocurrency rose by a good 15 percent to $ 44,899.

With the move, Tesla would be the first automaker to enable payment via Bitcoin.

Tesla boss Elon Musk is considered a fan of cryptocurrencies.

Most recently, he caused a sensation because he hyped the parody currency Dogecoin on Twitter.

The US auto pioneer had cash and cash equivalents of almost $ 20 billion at the turn of the year.

The company has now invested around 7.5 percent of this in digital currency.

The Californians' announcement should further strengthen confidence in Bitcoin as the world's leading digital currency.

"This is an accolade," said Bitcoin analyst Timo Emden on Monday to Merkur.de *.

In the medium term, other companies could follow Tesla's example and also accept cryptocurrency as a means of payment.

Investors, on the other hand, are likely to view Bitcoin exposure with mixed feelings.

The cyber currency is considered to be very volatile.

Should the course fall, Tesla is threatened with heavy write-offs.

Investors should also be on their guard.

"The risk with Bitcoin is extremely high," warns analyst Emden.

If you really want to be there, you should only gamble with a comparatively very small part of your capital, which can also cope with high setbacks - "up to a total loss," advises Bitcoin expert Emden.

* Merkur.de is part of the Ippen Digital editorial network. 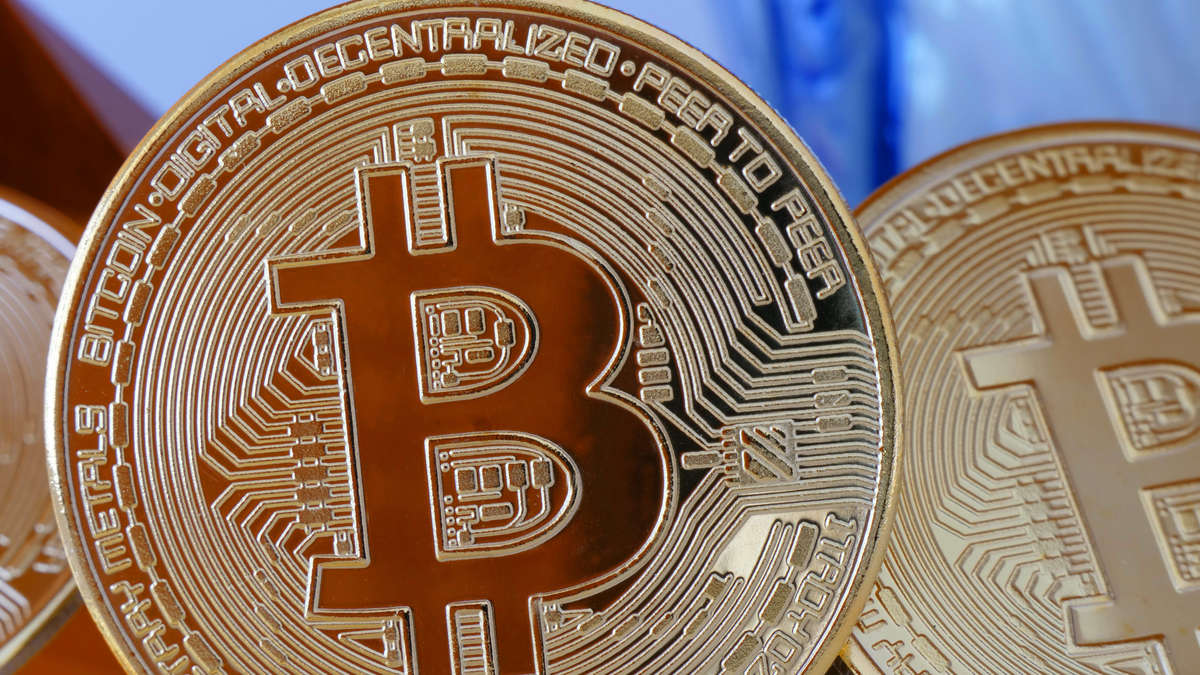 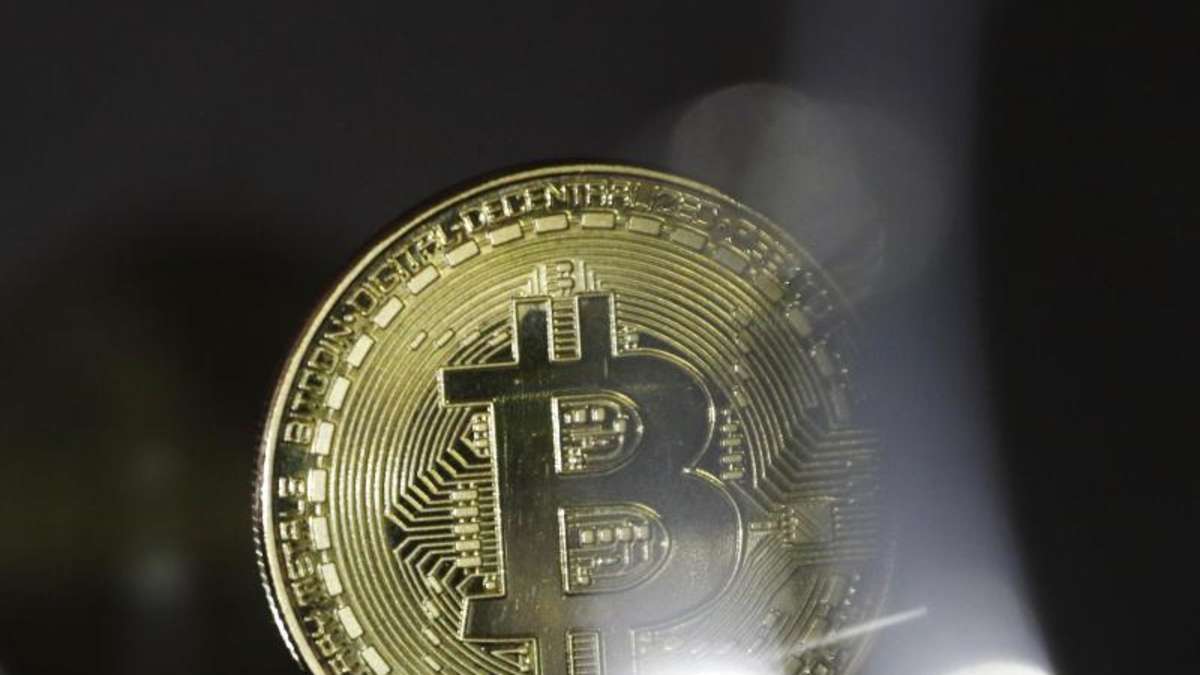 Bitcoin to $ 50,000: price doubling since Christmas - that's behind it

Bitcoin: Price rally of the cryptocurrency after tweet by Elon Musk close to 40,000 US dollars