An army of North Korean hackers stole hundreds of millions of dollars in 2020 to fund Kim Jong Un's nuclear programs, according to a confidential UN report. 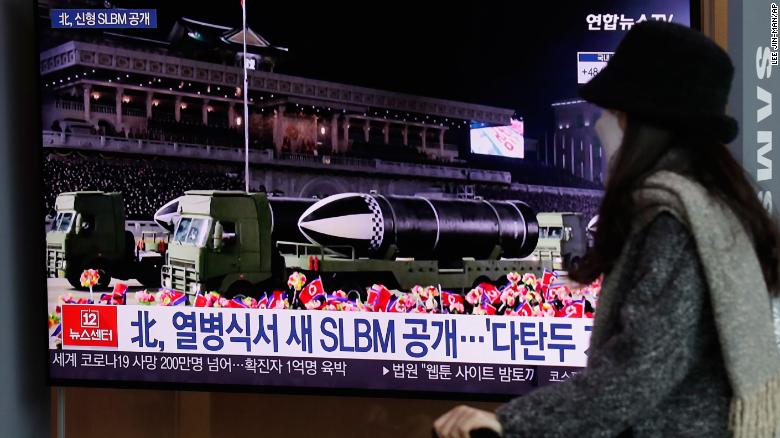 An army of North Korean hackers stole hundreds of millions of dollars during much of 2020 to fund the country's nuclear and ballistic missile programs in violation of international law, according to a confidential report by the Organization. of the United Nations.

The document accused the regime of leader Kim Jong Un of conducting "operations against financial institutions and virtual currency exchange houses" to pay for weapons and keep the North Korean economy afloat.

An anonymous country that is a member of the UN claimed that hackers stole virtual assets worth $ 316.4 million between 2019 and November 2020, according to the document.

The report also alleges that North Korea "produced fissile material, maintained nuclear facilities and upgraded its ballistic missile infrastructure" while continuing to "seek material and technology for these programs abroad."

For years, North Korea has sought to develop powerful nuclear weapons and advanced missiles, despite their immense cost and the fact that such a search has turned the country into an international pariah that the UN has prohibited from holding almost any economic activity with other countries.

The UN investigators said an anonymous country assessed that it is "very likely" that North Korea could mount a nuclear device on a ballistic missile of any range, but it was not yet clear whether those missiles could successfully re-enter the field. Earth's atmosphere.

The report was written by the UN Panel of Experts on North Korea, the body charged with monitoring the application and effectiveness of sanctions imposed against the Kim regime as punishment for the development of its nuclear weapons and ballistic missiles.

CNN obtained the details of the report, which is currently confidential, from a diplomatic source at the United Nations Security Council, who shared parts of the document on condition of anonymity.

The Panel's report is made up of information received from UN member countries, intelligence agencies, the media and defectors, and not from North Korea itself.

It is not clear when this report will be published.

Previous leaks have enraged China and Russia, both members of the UN Security Council, leading to diplomatic clashes and delays.

The relationship with Trump

North Korea's mission to the United Nations did not respond to CNN's request for comment, but the report's claims are in line with recent plans laid out by Kim.

At a major political meeting last month, Kim said North Korea would work to develop new and advanced weapons for its nuclear and missile programs, such as tactical nuclear weapons and advanced warheads designed to penetrate missile defense systems in order to deter. to the United States, despite the sympathy he cultivated for former US President Donald Trump.

Trump tried to get Kim to abandon his nuclear weapons program through high-level diplomacy, betting that his negotiating skills could help him achieve what previous presidents had failed to do.

Trump became the first sitting US president to meet with a North Korean leader in 2018 and then met him twice more, but failed to convince the young North Korean dictator to abandon his ambition for nuclear weapons.

It is unclear exactly how US President Joe Biden will act, although his advisers have made it clear that allies of South Korea and Japan will be heavily involved.

Jake Sullivan, Biden's national security adviser, said last week that the administration is conducting a policy review and that he will not "advance that review" in public.

A new source of income

Coal has historically been one of North Korea's most valuable exports: The 2019 Panel report found that Pyongyang raised $ 370 million by exporting coal, but shipments since July 2020 have reportedly been suspended.

That's likely because North Korea severed nearly all of its ties to the outside world in 2020 to prevent an influx of coronavirus cases, including suspending nearly all trade with Beijing, an economic lifeline the impoverished country needs. to keep his people from starving.

While that decision appears to have kept the pandemic at bay, it has brought North Korea's economy more to the brink of collapse than it has been in decades.

Devastating storms, punitive sanctions and the pandemic hit North Korea's economy in 2020 and experts believe the country could be even more reliant on its hackers for revenue during the pandemic due to border closures.

The report cites several anonymous nations who claimed that North Korea and Iran have resumed cooperation on long-range missile development projects, including trading in critical parts necessary to develop these weapons.

Iran's search for similar technology and its current arsenal of ballistic missiles is a major point of tension in Tehran's long-standing disputes with several of its Arab neighbors and the United States.

Saudi Arabia and other Persian Gulf countries have called for Iran's ballistic weapons to be reduced, but leaders in Tehran have repeatedly said the arsenal is not up for negotiation.

Tehran appeared to deny that it was working with North Korea on missile technology.

The report included comments from the UN Mission to Iran, which claimed in December that the UN Panel of Experts received "false information and fabricated data that may have been used in the Panel's investigations and analysis." 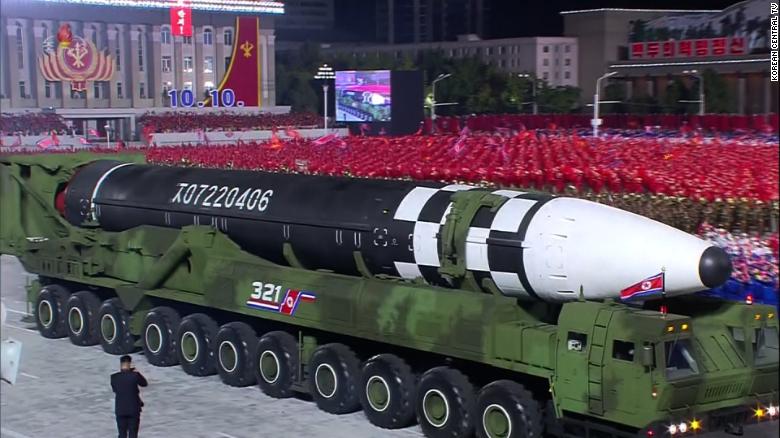 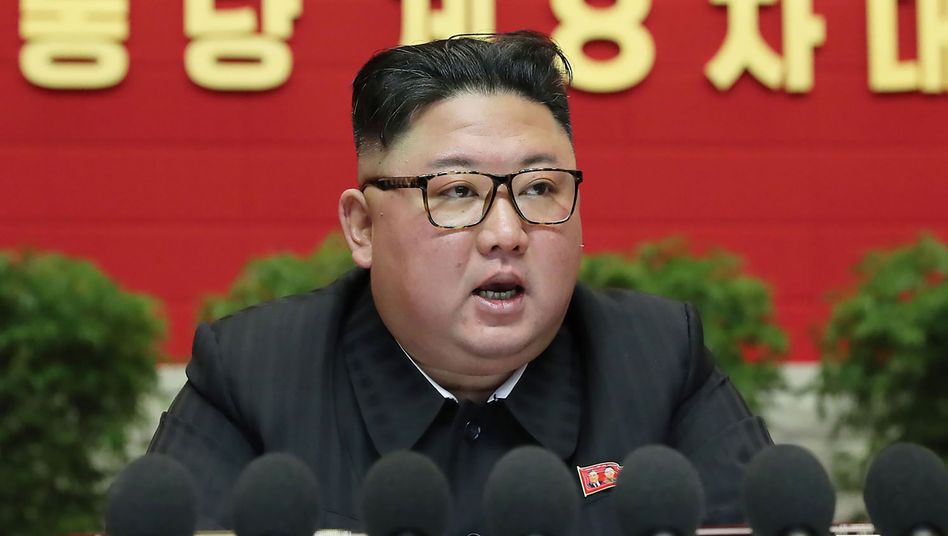 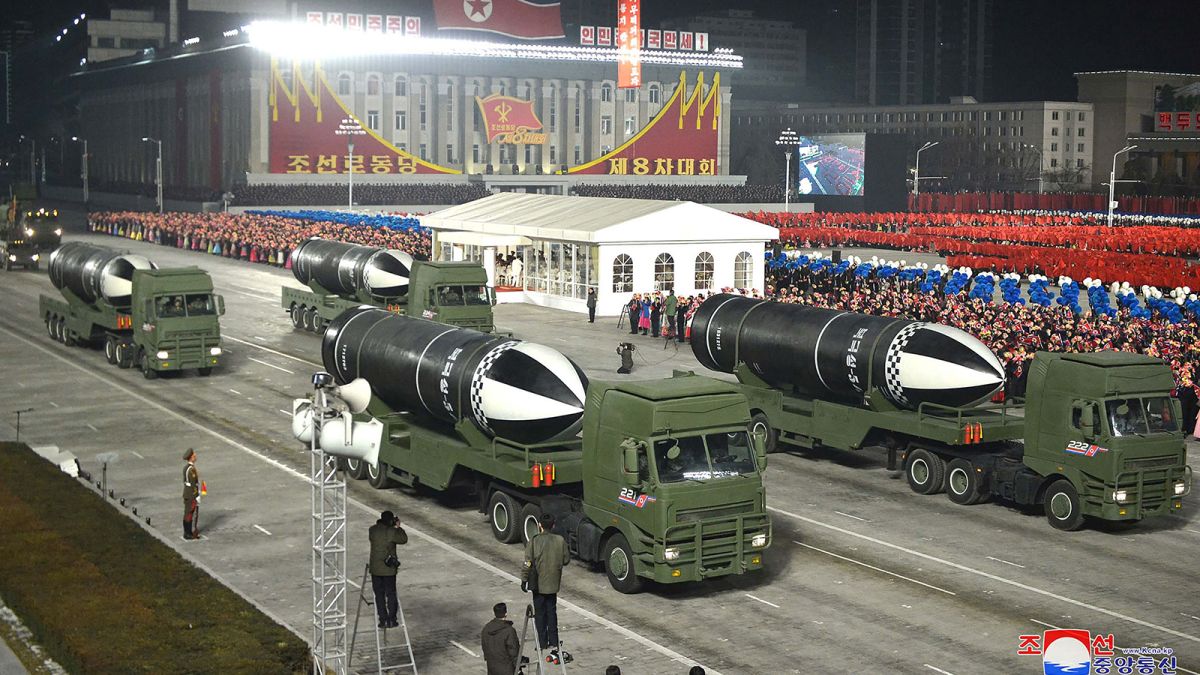 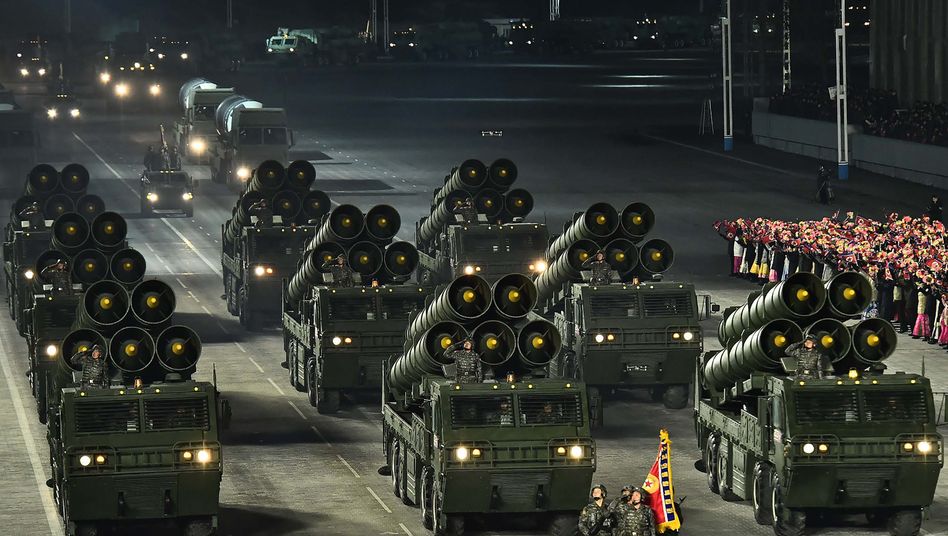 North Korea is expanding its nuclear program, according to UN experts 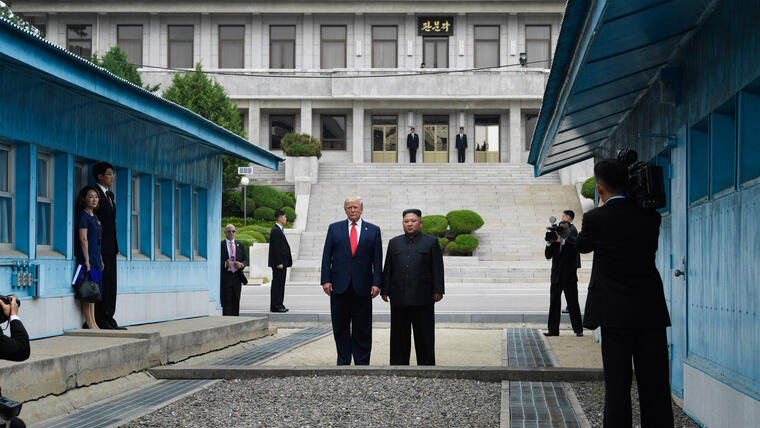