It was a long back and forth - then experts from the World Health Organization were allowed to travel to Wuhan. Objective: to research the origin of the coronavirus. The result is likely to offend some. 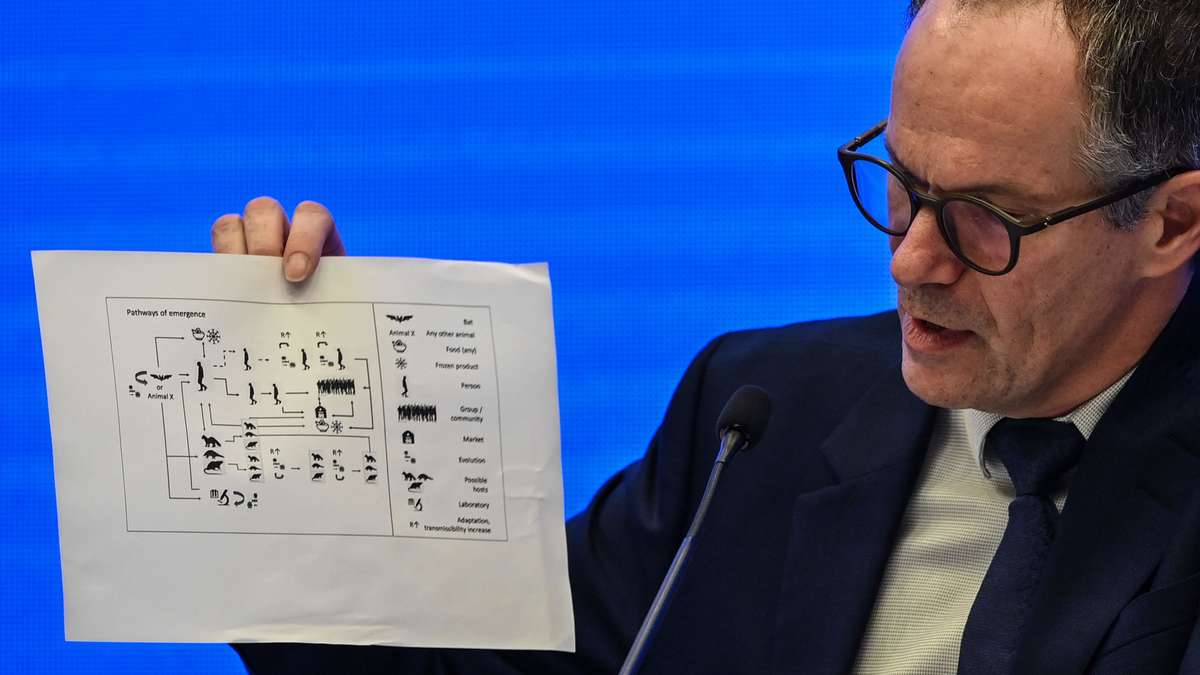 It was a long back and forth - then experts from the World Health Organization were allowed to travel to Wuhan.

Objective: to research the origin of the coronavirus.

The result is likely to offend some.

Wuhan - The coronavirus * has spread from China all over the world.

Wuhan, a city of eleven million, is considered the focus of the corona pandemic.

But there are still many questions unanswered: Where does the Sars-CoV-2 coronavirus come from?

How could the virus be transmitted to humans?

Origin of coronavirus: WHO rules out a source

There are very different theories about the origin of the coronavirus.

WHO experts therefore traveled to Wuhan (China) to find answers.

Now the researchers presented their findings at a press conference after an information trip lasting several weeks.

The WHO experts could not find the source of the coronavirus.

The WHO team rules out a laboratory accident * - the theory that the coronavirus broke out of a laboratory.

Former US President Donald Trump had voiced these speculations.

A Chinese virologist who fled claimed that the origin of the virus was not natural.

However, the researcher was unable to provide any evidence.

The head of the WHO mission, Peter Ben Embarek, described this theory as "

He and his colleagues would therefore not pursue this thesis any further.

Where does the coronavirus come from?

The WHO expert described the transmission to humans through an animal as "the most likely" hypothesis.

The team believe that the virus was transmitted from its original source to an intermediate animal and then to humans.

But, "the pathogen reservoir has yet to be identified," said the head of the Chinese research team, Liang Wannian.

Most scientists assume that bats were the original hosts of the coronavirus and that it was transmitted to humans in a market in Wuhan.

It is unclear which animal served as the so-called intermediate host in the transmission to humans.

Whether the virus also

Could have been disseminated still needs further investigation.

Experts see the result as a PR coup for Beijing.

The Chinese government has repeatedly tried to seek blame for the pandemic outside its borders.

WHO Mission in Wuhan

The ten international experts from the WHO mission, including Fabian Leendertz from the Robert Koch Institute in Berlin, arrived in Wuhan on January 14th.

After a two-week quarantine, they visited the Center for Animal Disease Prevention and the Institute for Virology from the end of January and spoke with representatives of the authorities.

The arrival of the experts was delayed by a few days due to a lack of approval from the Chinese side, and the WHO responded with criticism.

The WHO mission was delicate for China.

Initially, Beijing had refused an independent international investigation into the origins of the coronavirus.

Later, the People's Republic turned around and spread theses that the virus originated in other countries.

Internal documents of the Chinese health authorities reveal “China's misconduct in the early phase of Covid-19.”

AFP / dpa (ml) * Merkur.de is part of the Ippen-Digital network 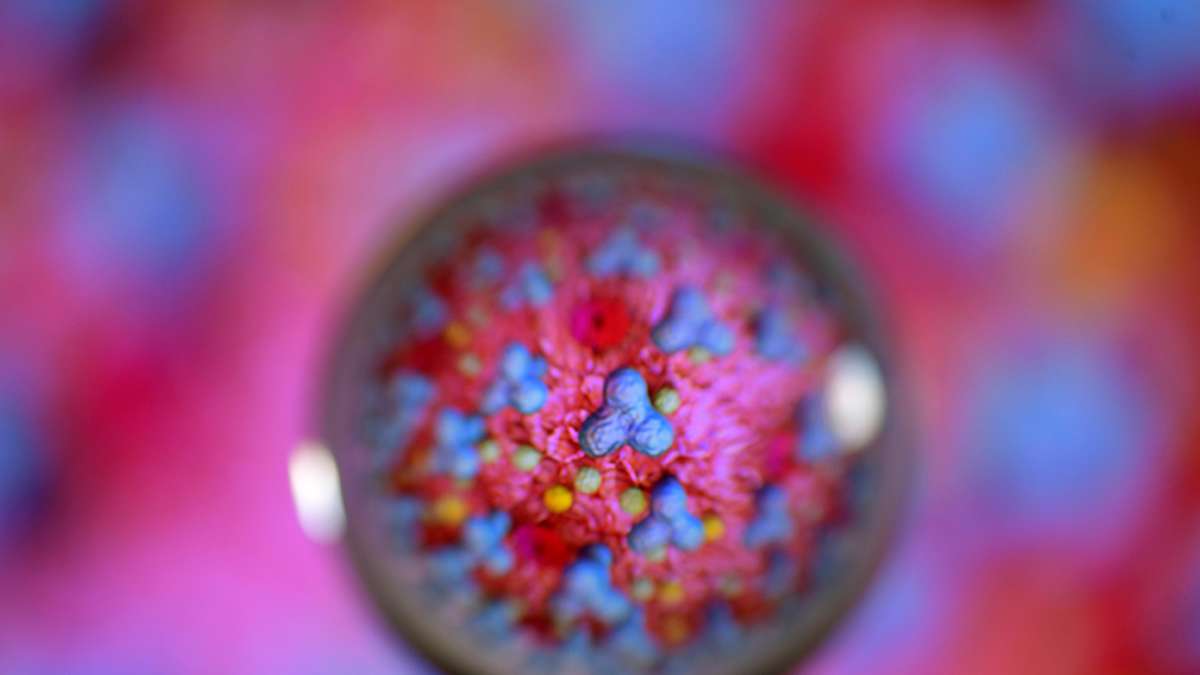 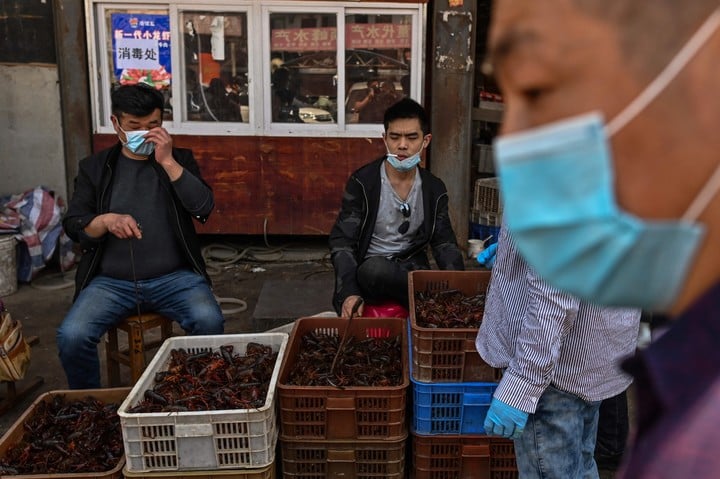 Bat or pangolin? The WHO does not know which animal was the one that transmitted the coronavirus 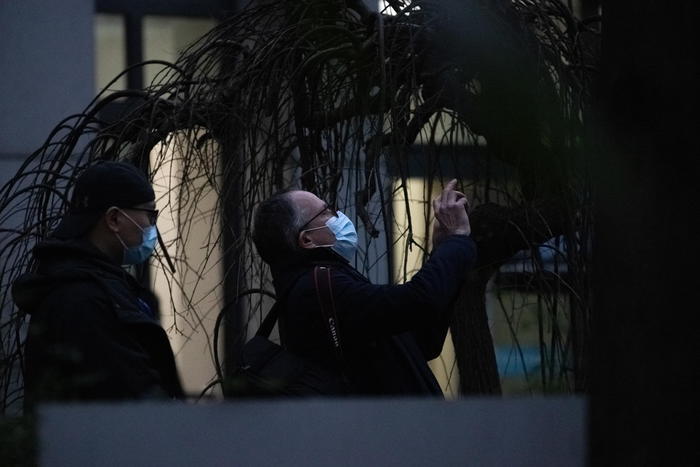 WHO in Wuhan: 'Covid born in the laboratory? Movie scenery ' 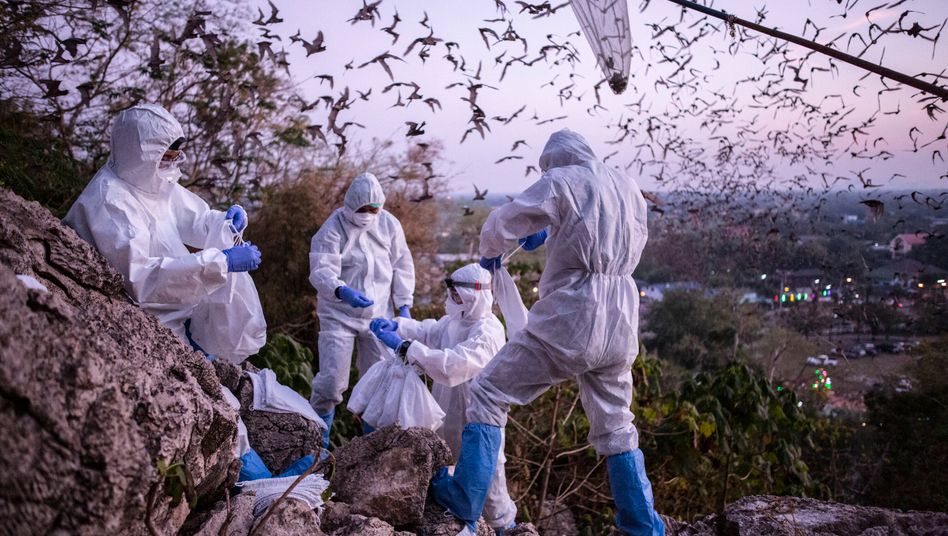 Coronavirus is likely to be transmitted to humans via bats 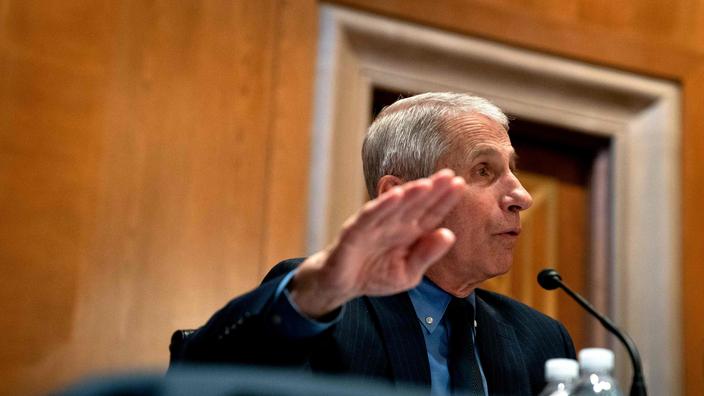