It is a real massacre that strikes the Victor-Duruy nursery school in Montgeron.

For a week, dozens of students, among the 180 in the establishment, have or have presented symptoms of the gastroenteritis type, with vomiting and diarrhea.

Fortunately, it was quickly sorted out.

It was dazzling, it's worrying, we ask ourselves a lot of questions, ”testifies a mother.

Covid-19: in the event of a symptom, kindergarten children will have to stay at home for 7 days

Faced with this situation, "the doctor of the academic direction, in connection with the regional health agency, decided to close the school until the end of the week", writes the mayor (LR) Sylvie Carillon in a letter sent to parents on Tuesday.

Information confirmed to us by the academic management.

Several doctors, who have seen certain children and teachers in consultation, "have diagnosed gastroenteritis," adds a member of the mayor's office of Montgeron.

The Covid trail ruled out

This scenario of a lightning gastro was also cleared by elimination.

“Food poisoning was ruled out because some of the sick children had not eaten in the canteen.

Antigenic tests have been carried out on adults, which have been found to be negative, which makes it possible to exclude Covid to date ”, continues the mayor's office.

However, the mother of students who contacted us is not completely reassured, pointing to "hygiene problems in the establishment, with toilets often blocked and a problem of access to soap".

Mayor Sylvie Carillon wants to be reassuring in her mail.

“All the schools are provided with virucidal products to carry out the maintenance of the premises and each school is supplied with soap and hand towels, so that barrier gestures can be carried out correctly throughout the day. 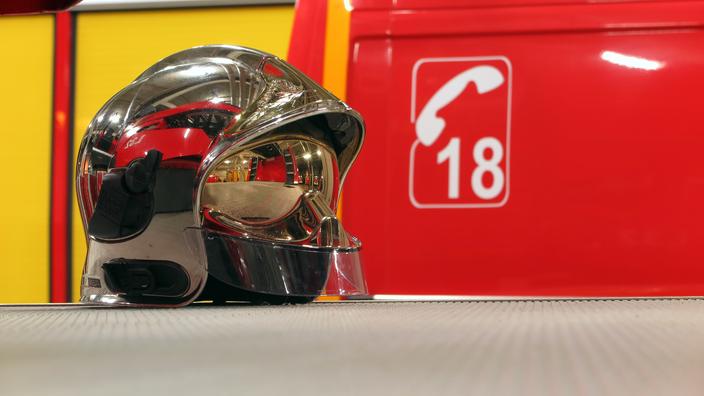 Essonne: two schools burnt down in Étampes in less than a week 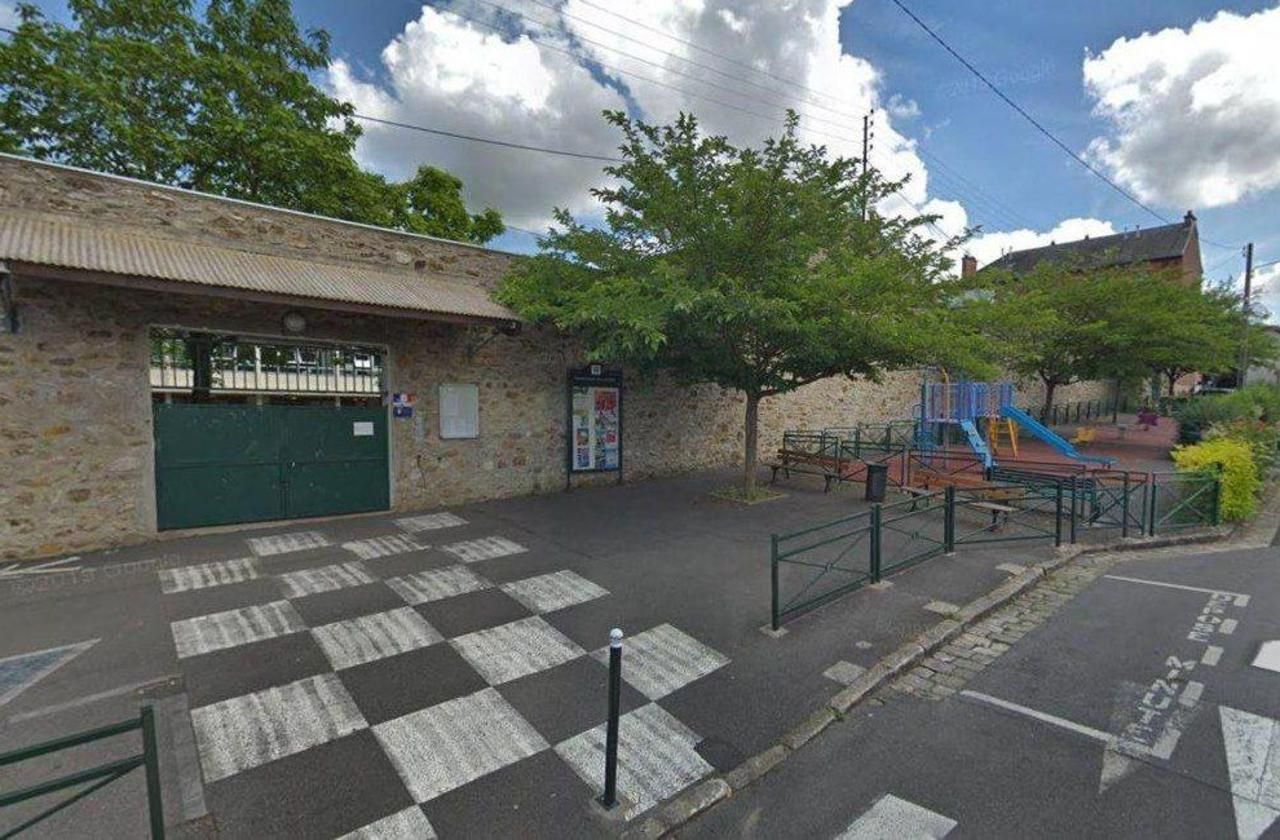 Brunoy: an animator suspended after "inappropriate" gestures on children

Covid-19: call for strike action in Yvelines schools from Monday 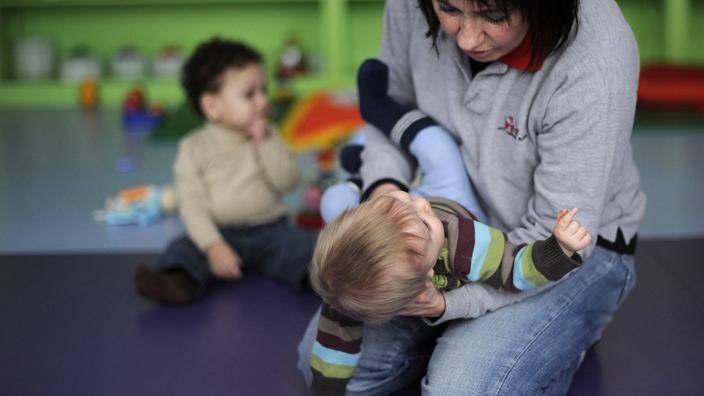 Essonne: a school principal threatened with death by a mother whom she asked to wear the mask

"We are heading for disaster": in Essonne, the mayors call for the vaccination of municipal agents

"Used, then thrown away": the distress of the teachers of the Covid brigade in Ile-de-France