The agency confirmed that Tehran had implemented its plan, following violations of the nuclear deal and in response to the assassination of the senior nuclear scientist. Iran claims that the material, which could be used to build a nuclear bomb, was intended for a civilian nuclear facility in Tehran

IAEA: Iran begins to produce metallic uranium, which can be used to develop nuclear weapons

The agency confirmed that Tehran had implemented its plan, following violations of the nuclear deal and in response to the assassination of the senior nuclear scientist.

Iran claims that the material, which could be used to build a nuclear bomb, was intended for a civilian nuclear facility in Tehran

Biden: We will not remove sanctions on Iran until you stop enriching uranium (from Twitter)

Iran has exercised its program to produce uranium metal, which can be used to produce the core of nuclear weapons, in violation of the nuclear deal - so confirmed yesterday (Wednesday) International Atomic Energy Agency (IAEA), which oversees the agreement signed in 2015.

"Chairman Rafael "Mariano Grossi today updated the IAEA member states on the latest developments regarding Iran's research and development activities in the field of metallic uranium production, as part of its stated goal to produce fuel for the research reactor in Tehran," the agency said in a statement after Tehran announced plans to do so later. the act was passed in parliament following the assassination of nuclear scientist senior Mohsen Fhrizadh November. Tehran blame Israel for.

according to the statement, on February 8, confirmed the agency that Iran has 3.6 grams of uranium metal facility in the city of Isfahan. Britain, France and Germany, all members of the nuclear agreement, Expressed "deep concern" over Iran's plans to produce metallic uranium last month, saying it has no real civilian purpose but serious military implications. Under the 2018 nuclear deal, Iran pledged not to produce or purchase plutonium or metal uranium for 15 years. sleep.

IMF assessment: Iran is about two years away from nuclear weapons production

Iran began violating the nuclear deal in 2019, in response to renewed US sanctions, and has accelerated them in recent months, including returning to enriching uranium to 20%.

The distance between this level and the 90% needed for nuclear weapons development can be covered in a fairly fast period of time.

The nuclear deal limits Tehran to a 3.67% enrichment level, and the Biden administration is demanding that it return to it and fulfill its other commitments before lifting the sanctions.

Iran has repeatedly stated that it has never planned to develop nuclear weapons, but its intelligence minister Mahmoud Alawi hinted this week that it could turn in that direction if international sanctions are not lifted.

Supreme Leader Ali Khamenei made it clear this week that Tehran will not be the one to take the first step and that Washington must first remove all sanctions.

In Iran, it is emphasized that all the steps taken are quickly reversible. 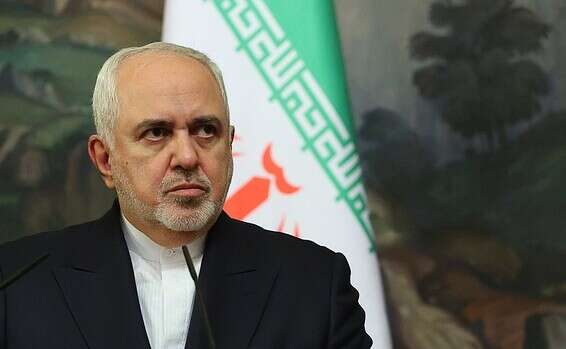 Zarif: "US time for negotiations is running out" | Israel today 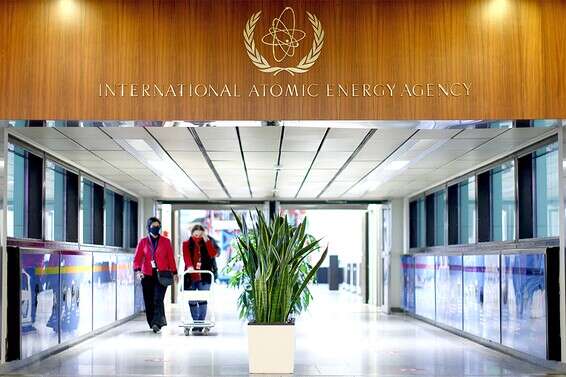 Fix the flaws in the agreement with Iran Israel today

Nuclear: Iran "compromises" the return to diplomacy with its violations of the agreement, say Paris, London and Berlin 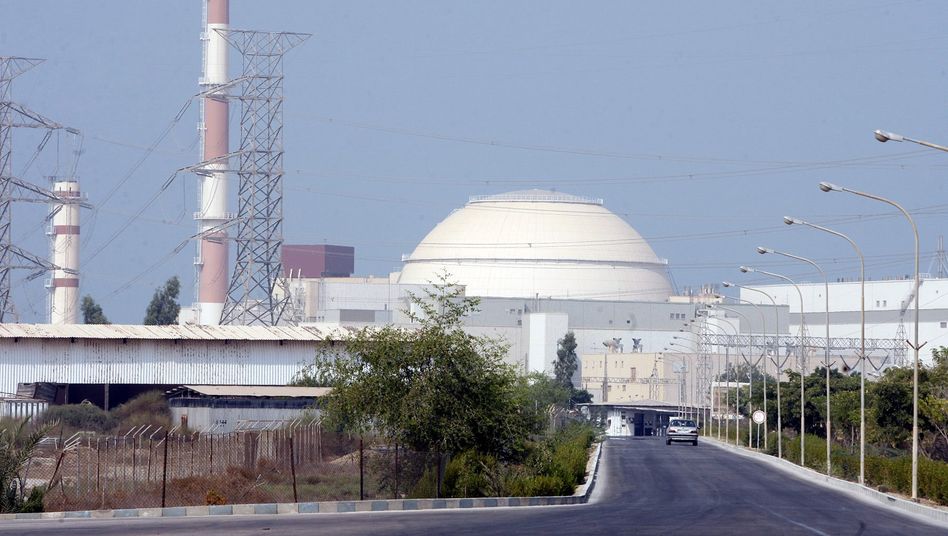 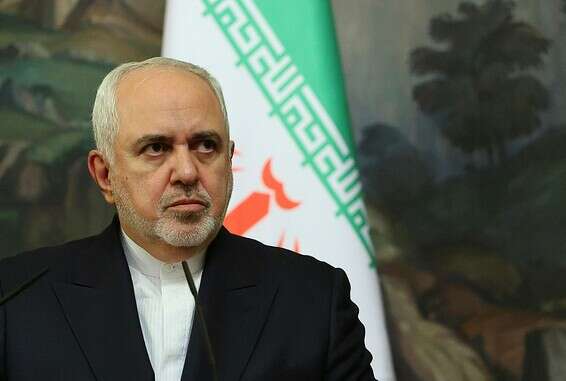 The full investigation: the blatant and alarming violation that brings Iran closer to the bomb Israel today