On a monthly basis, diabetics receive free oral hypoglycemic agents and insulin from 10 health centers distributed in Damascus, with some shortages sometimes occurring for several reasons, most notably the unilateral economic measures imposed on Syria, according to the deputy director of Damascus Health, Dr. Ahmad Habas.

In a statement to SANA, Habbas indicated that there are 40 health centers in Damascus, including 10 centers that distribute insulin and oral depressants for diabetes patients registered with it for free and periodically according to specific nominal lists, stressing that the quantity allocated to hospital patients or emergency cases is always available and is not interrupted by being emergency and consumed in small quantities.

Regarding the distribution mechanism, Habas explained that the diabetic patient visits the health center closest to his residence and from there is transferred to the specialized health center in the Zahira area to assess his condition by endocrinologists, cardiologists and kidney specialists, after which the treatment plan is drawn up in terms of the type of appropriate treatment and the quantity and the nearest health center to his place of residence to take the medicine for free according to A special notebook called a diabetes notebook.

The Assistant Director of Health pointed out that the patients' condition was re-evaluated every six months, but the period became longer during the last year due to the Corona pandemic to avoid gatherings. Habas recommended storing insulin in a safe way and ensuring its effectiveness by keeping it at a temperature between 2 and 8 degrees Celsius and not putting it in the freezer, indicating the possibility of leaving the insulin bottle. Opened room temperature 25 ° C for 6 months and not use after this period.

Regarding mixed and slow insulin, the assistant director of health explained that it is cloudy insulin that must be mixed before use, and that is by rolling between the palms of the hands and not by shaking that destroys the insulin particles and injects insulin under the skin and not in the skin. Which indicated that the timing of insulin injections varies according to insulin, so rapid insulin is taken a quarter to a third of an hour before a meal.

By the end of 2020, the number of people with diabetes of the first and second types registered with the Ministry of Health reached 148,000 patients from all governorates, providing them with free treatment. More than 6 thousand patients registered in the diabetes program in Sweida ... Specialist: Prevention is necessary to limit the increase in injuries Arbin Health Center..Services for about 50 thousand people and the opening of a dental clinic soon 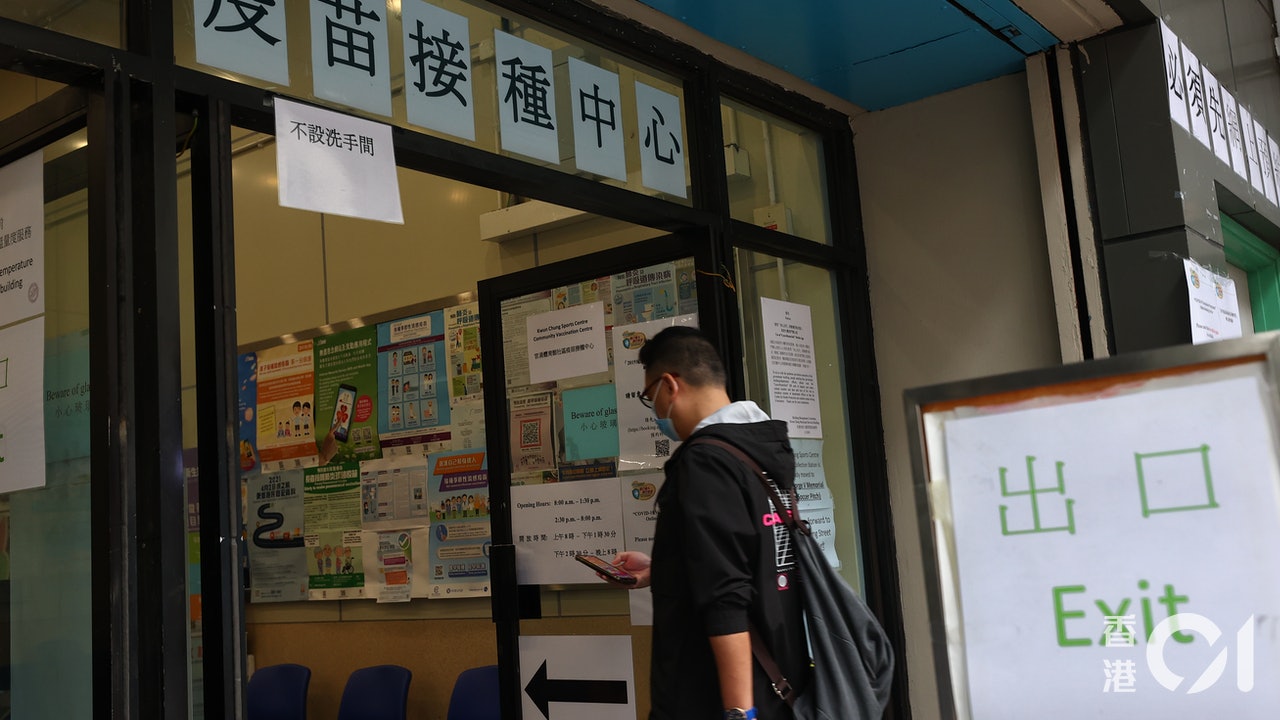 Kexing Vaccine | Two diabetic patients are unwell after being vaccinated, and one person in the intensive care department is in critical condition