Good water is worth a lot of money in the city

The voluntary agreements between municipal utilities and the water procurement association with farmers to protect drinking water are a model for success. Program supervisor Robert Strobl presented these results to the works committee. The voluntary agreements between municipal utilities and the water procurement association with farmers to protect drinking water are a model for success.

- 30 years ago, contracts were signed with farmers for the first time in order to tackle an urgent problem: the nitrate levels in drinking water were so high that the city paid parents a mineral water allowance for the preparation of baby food.

The pesticide exposure, especially atrazine, was borderline at the time.

Since then, the farmers participating in the program have undertaken to cultivate their land in the existing water protection area in a way that goes beyond the prescribed level in a way that is gentle on the groundwater.

For this they receive compensation payments.

The agricultural economist Robert Strobl, who has been in charge of the program since 1998, has now submitted a comprehensive status report to the works committee.

Strobl recalled that the city had to do something in the early 1990s to meet the requirements of water protection.

A technical solution of nitrate preparation and activated carbon filtration chosen by many waterworks would also have been possible.

The city decided against it and put together a package of measures with the farmers in which the farmers voluntarily committed themselves to using the soil in a way that conserves groundwater.

The compensation payments due in return currently amount to around 180,000 euros per year.

The water management office approved this at the time, provided that at least 80 percent of the areas in the protected area must be included in the program.

According to Strobl, this was more than fulfilled from the start.

30 years after the introduction of the agreements, Strobl can state: “We fulfill more than the requirements of the water protection area.

We're going one step further in order to protect the water quality as well as possible. ”In Zahken terms, this means that nitrate pollution has fallen from almost 40 milligrams / liter (mg / l) in the past to around 20 mg / l now.

Pesticides are no longer detectable.

The redesign and enlargement of the water protection area, which has been ongoing for years, will not change the system of agreements much.

According to Strobl, only the wraps need to be adjusted.

Otherwise, the tried and tested system should be retained and merely optimized.

The city council saw it that way too.

The agreements were praised across the political groups. Amperoase: That was the reaction in the city council 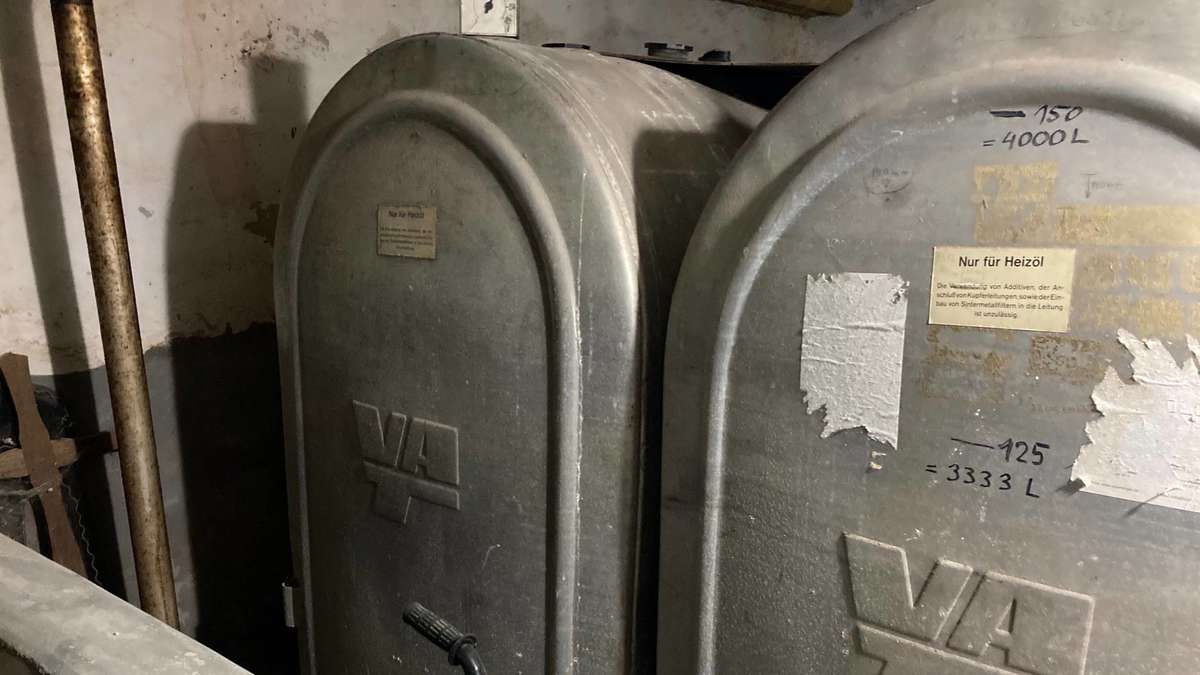 Wanted and rewarded: who will replace the oldest oil heater in Moosburg? The year of major projects: This is how 2021 will be in Bad Wiessee 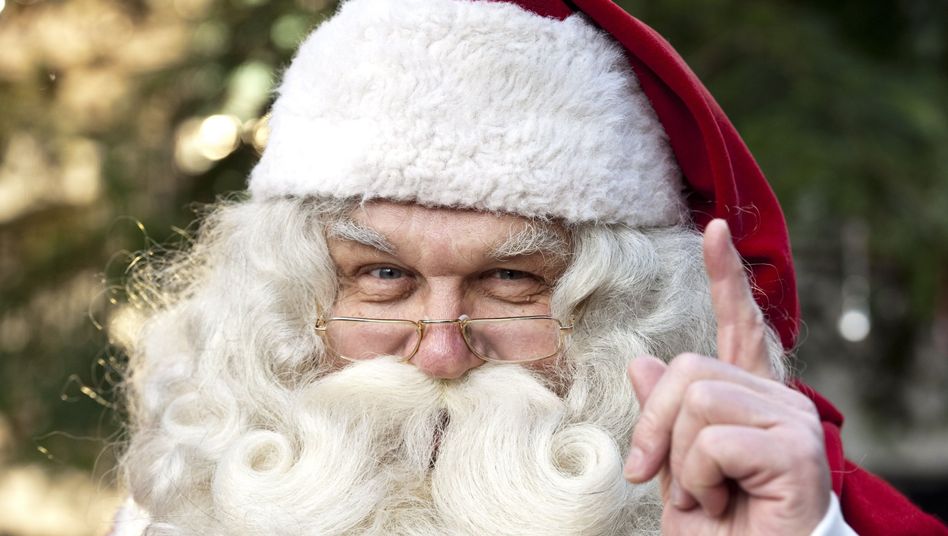 Water law approval for surf wave there: So it goes on now "Persecuted" by luck in the lottery: Retirees with a double "six" tip - "The win was just right" 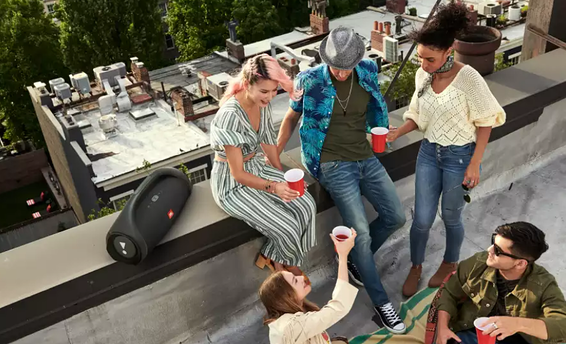