Contents: Sciences Po entangled in the crisis, Macron is looking for solutions to get out of the quagmire in the Sahel and an investigation into the QAnon galaxy. 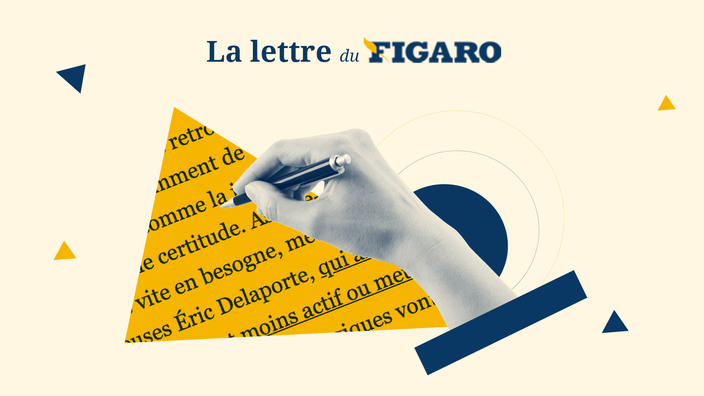 A power vacancy against the backdrop of a scandal that is causing the press?

"Oh, you know, we get used to it," replies Sciences Po. Nine years ago, the former director Richard Descoings disappeared in the midst of turmoil, entangled in a controversy linked to the staggering salaries he had granted himself.

Frédéric Mion, he has just resigned this time, following the Duhamel affair of which he would have been informed in 2018. The ball of suitors to succeed him is open.

Hopefully, this time, the next director will not have as his main preoccupation to make the school

"the Trojan horse of all deconstruction"

have a very nice day!

Sciences Po seeks to emerge from the turmoil

In Paris, on February 1, Sciences Po students demanded the resignation of its director, Frédéric Mion, whom they criticized for his silence in the Duhamel affair.

On February 9, a report arrived on Frédéric Mion's desk.

that the Director of Sciences 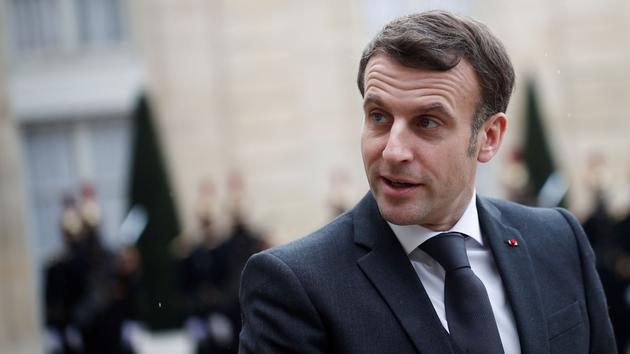 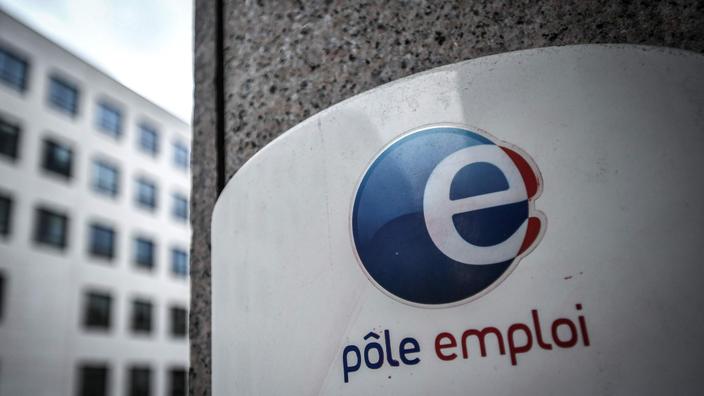 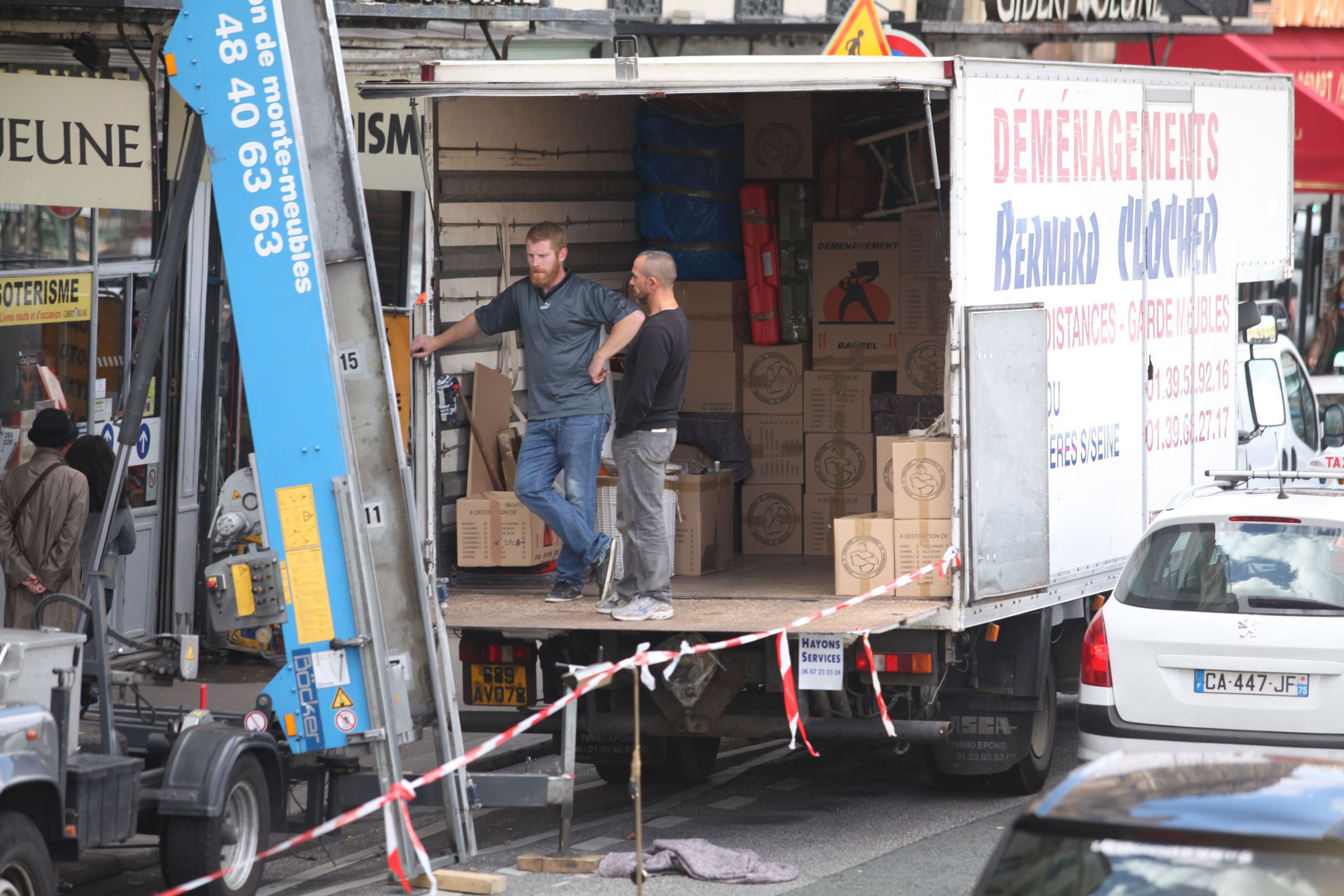 Housing assistance of 1,000 euros for those under 25 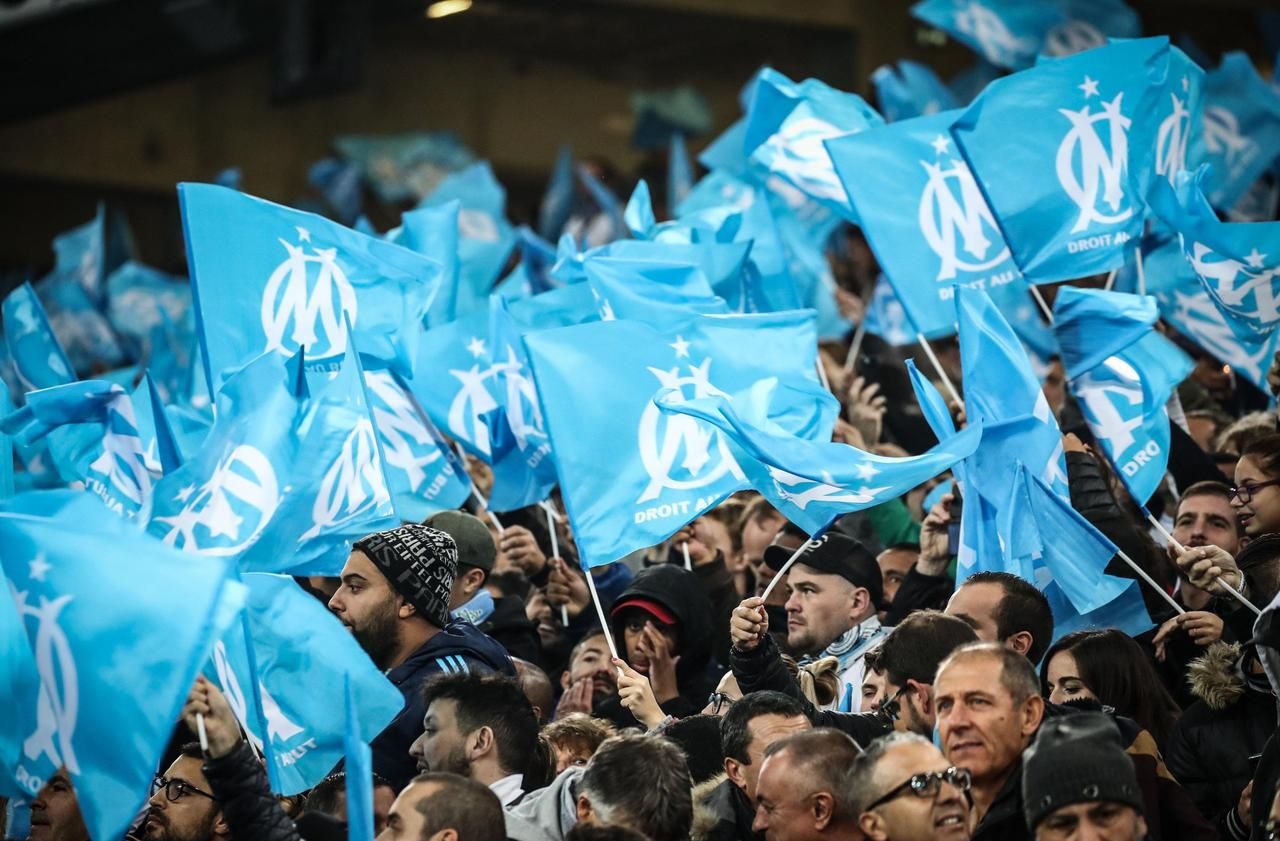 After the call to boycott supporters, OM have already lost more than 25,000 Twitter subscribers 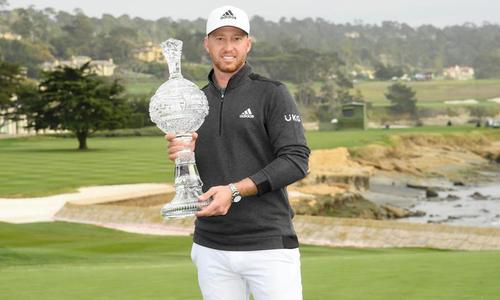 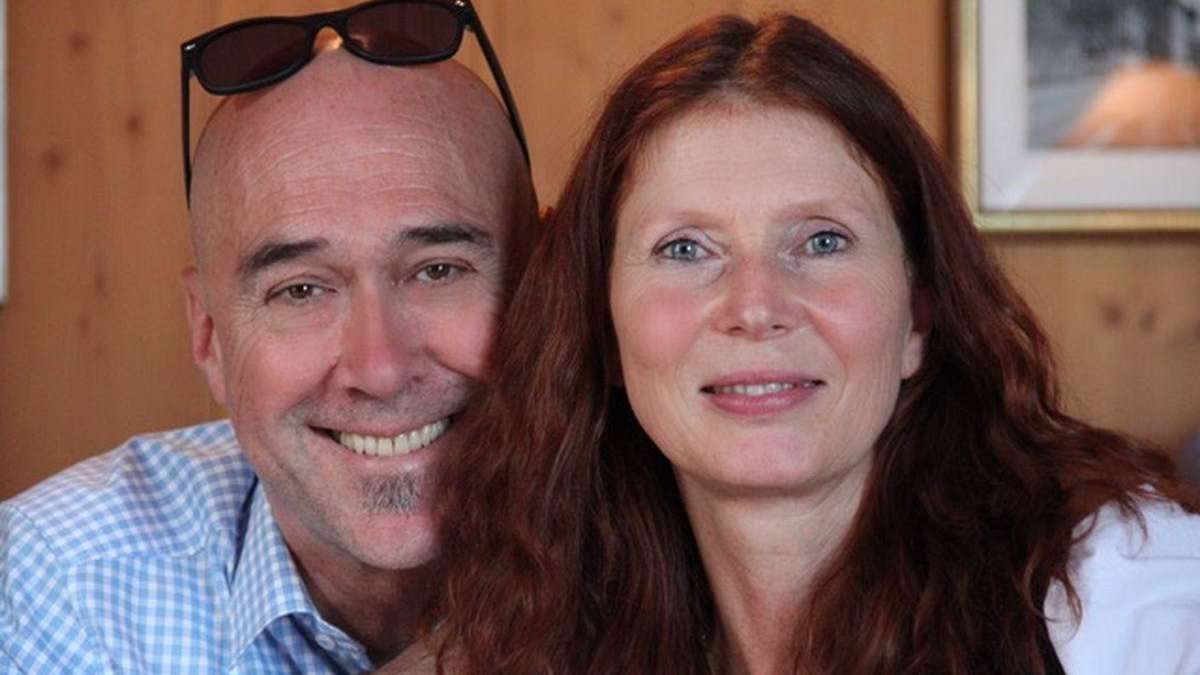