These places in France where the wolf makes an unexpected reappearance

A specimen was seen at the end of January in a department where its presence had not been reported for over a century. 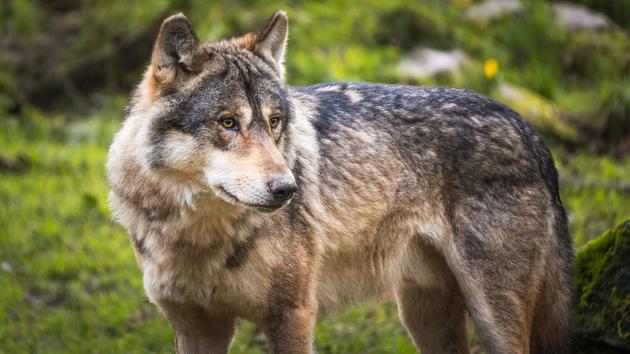 The nursery rhymes evoking the fear of the wolf that we sing to children could be back in fashion.

In Mayenne, despite the evocative names of two towns, Saint-Loup-du-Dorat or Saint-Loup-du-Gast, the canine had not been seen for over a hundred years, when the last wolves were killed at the end of the 19th century.

But he has shown the tip of his nose again very recently in this rural department of western France.

Alps: breeders facing the great return of the wolf

This Saturday afternoon, January 30, we hunted wild boar, deer and fox in the town of Martigné, between Laval and Mayenne,”

Two national guards from the French Biodiversity Office (OFB) came to warn us that there was a wolf in the canton and that we had to warn them immediately if we saw him because it is a species protected by the Bern Convention.

Faced with our astonishment, they told us that it was a beautiful specimen. "

A case that is far from isolated. 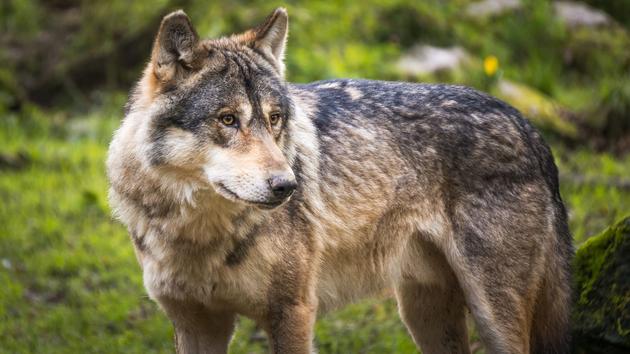 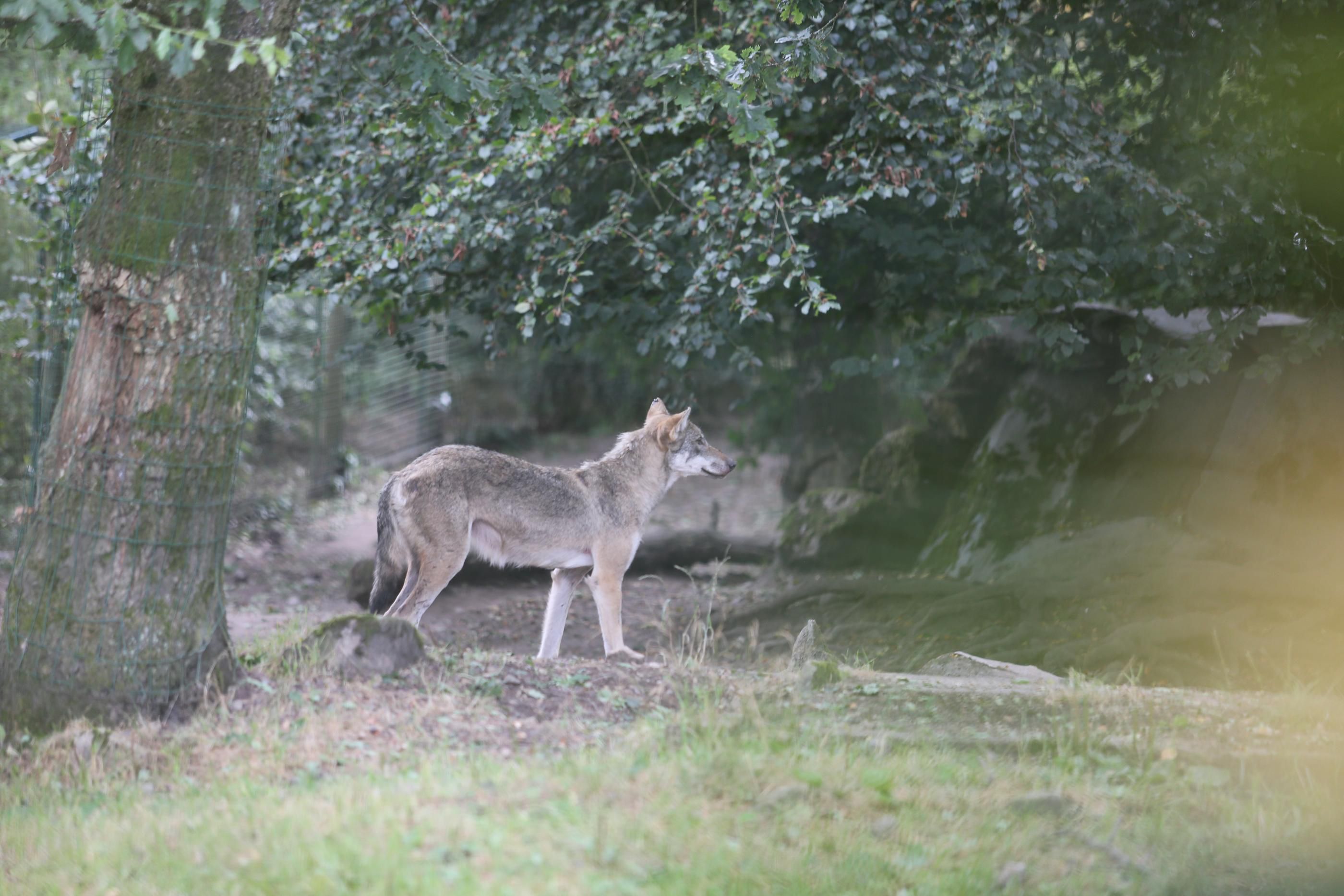 Haut-Languedoc: a new wolf identified between the Tarn and the Hérault 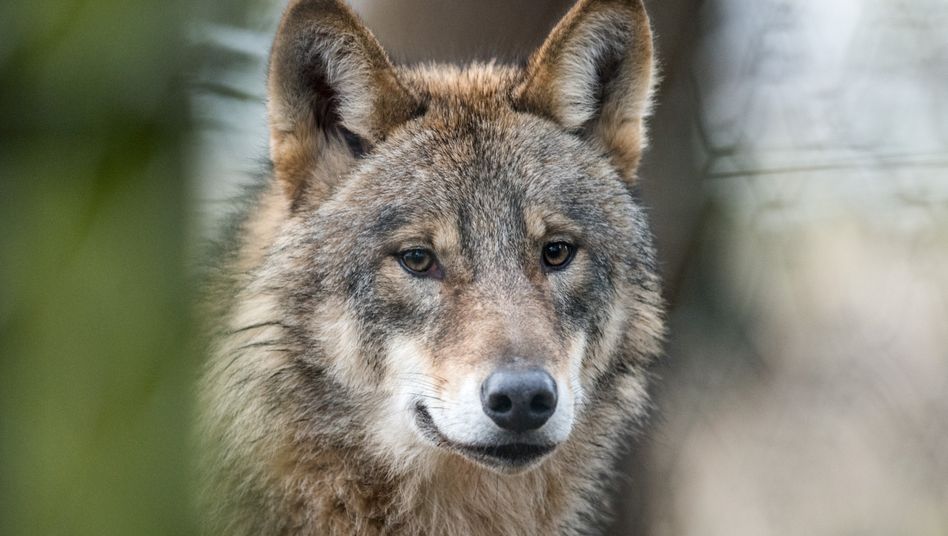 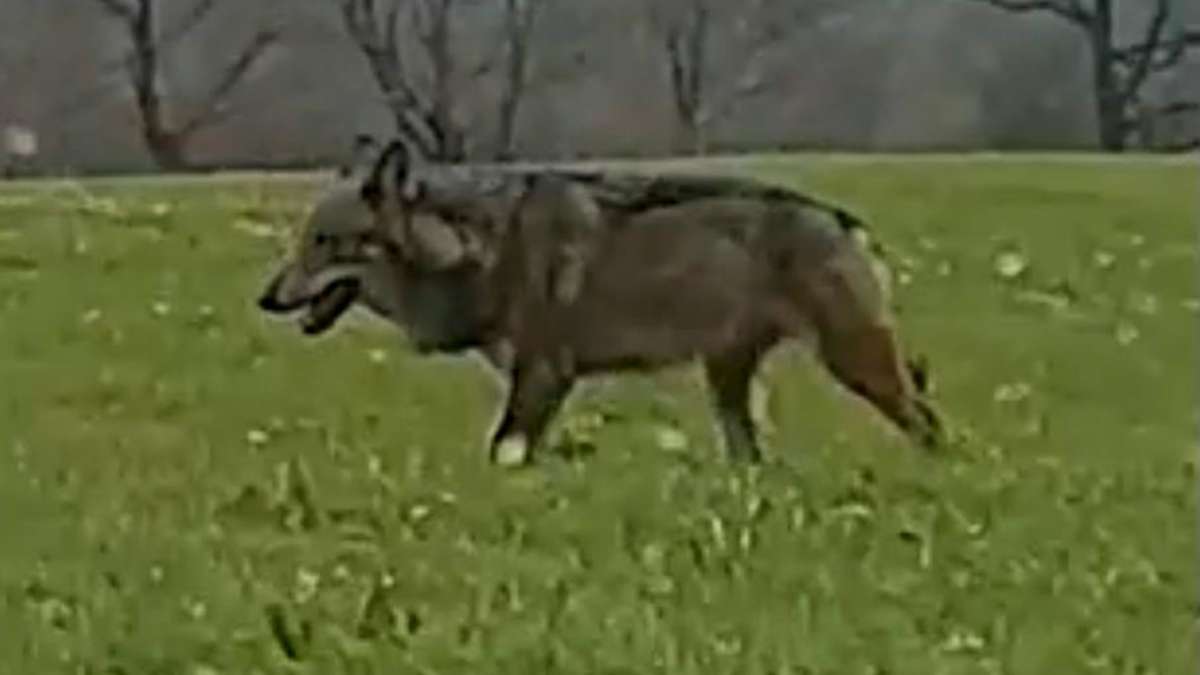 Olympics: huge feat of the Blues of judo, gold medalists by beating Japan

Wolf spotted in the district of Miesbach: Video circulates on WhatsApp - community in fear 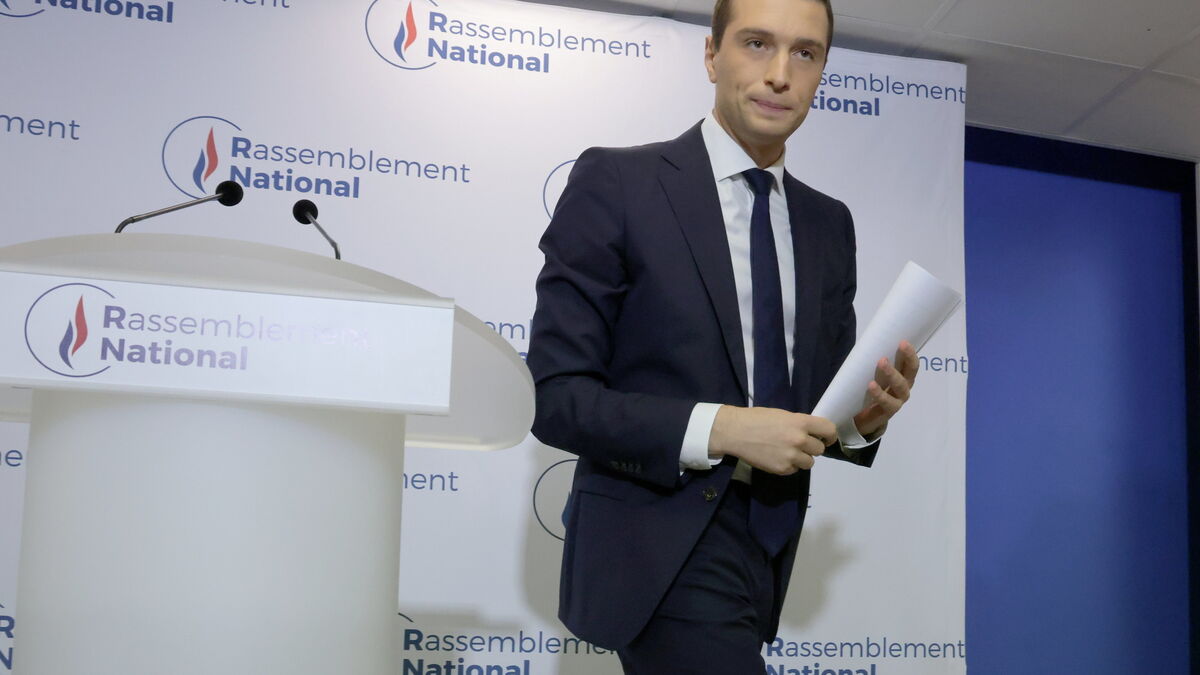 Regional in Ile-de-France: the RN and LREM remain on the sidelines 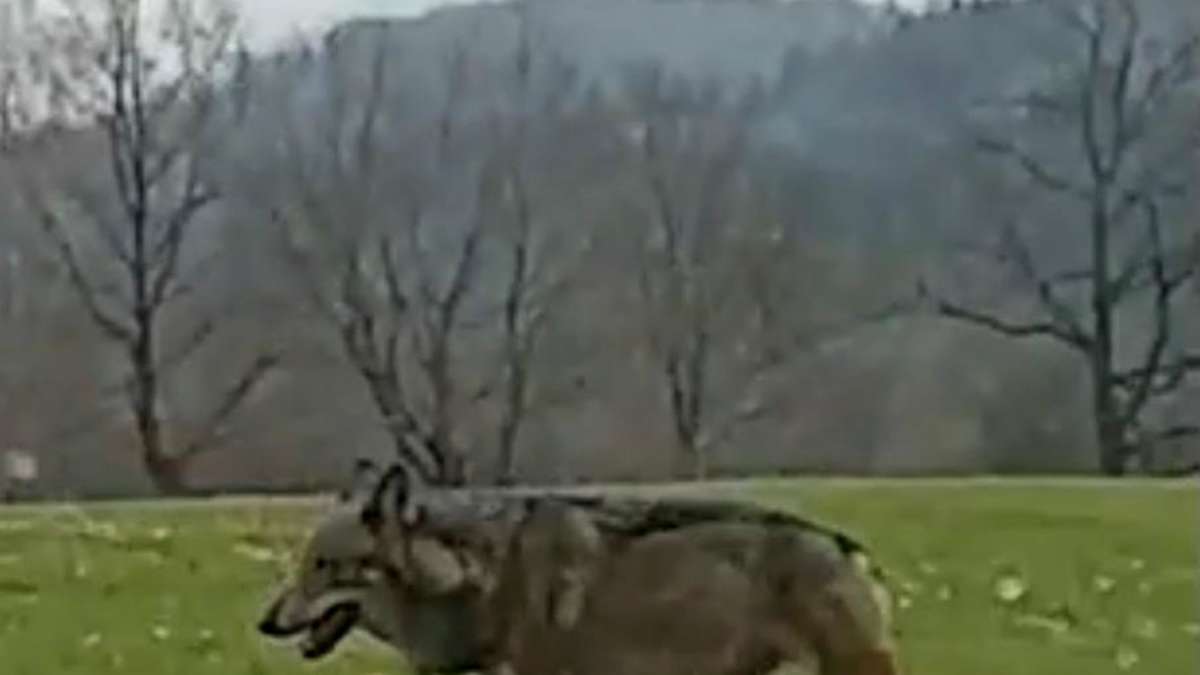