AstraZeneca's corona vaccine has been temporarily suspended in the Sörmland region of Sweden. The reason for this was an accumulation of side effects in two clinics. 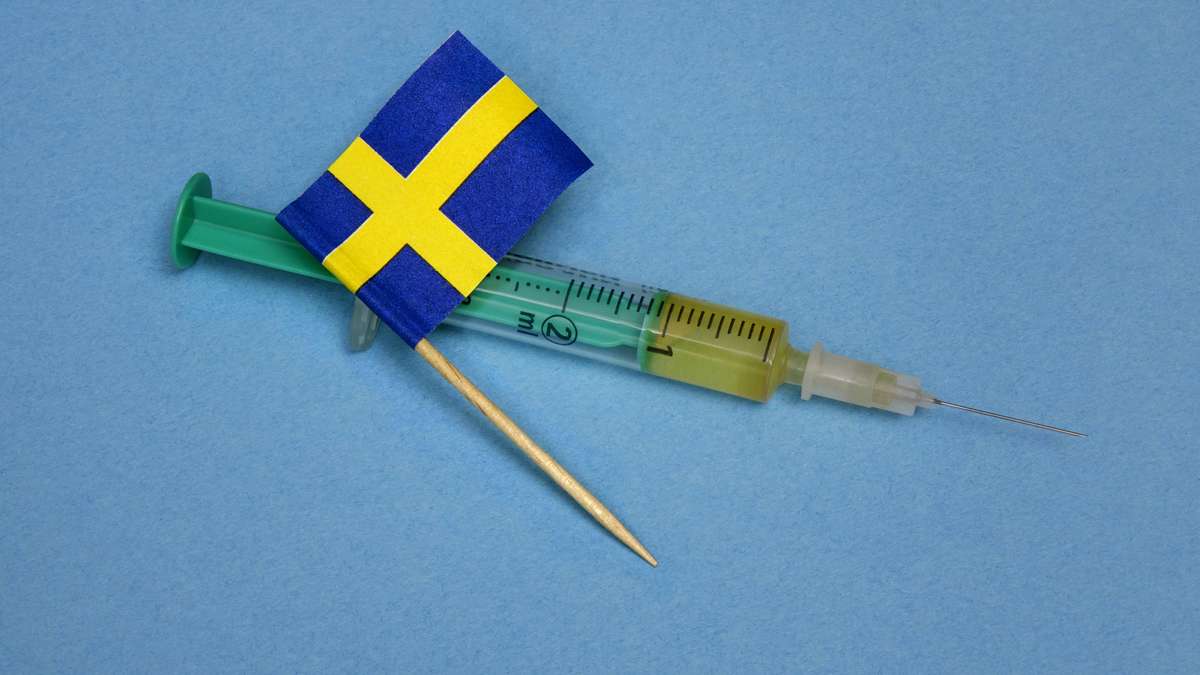 AstraZeneca's corona vaccine has been temporarily suspended in the Sörmland region of Sweden.

The reason for this was an accumulation of side effects in two clinics.

Katrineholm / Nyköping - Last Thursday, 400 employees at two hospitals in the Swedish province of Sörmland were administered the corona vaccine from the British-Swedish manufacturer AstraZeneca.

The Swedish public broadcaster SVT then reported side effects, particularly fever, in 100 people who had been vaccinated.

In the Kullbergska hospital in Katrineholm and in the hospital in Nyköping there is now a shortage of personnel.

The province of Sörmland then stopped vaccinations with the AstraZeneca vaccine.

There have already been side effects with the AstraZeneca vaccine in Germany.

In the district of Minden-Lübbecke in North Rhine-Westphalia, at least 21 employees of the rescue service and the fire department fell due to illness last Friday after their corona vaccination.

, they mainly complained of fever, chills and pain.

The district said that these side effects were normal.

Temporary pain and tenderness at the injection site, mild to moderate headache, fatigue, chills, fever, malaise and muscle aches are some of the possible side effects of AstraZeneca's corona vaccine, a company spokeswoman told

"Currently, the reported reactions are what we would expect based on the findings from our clinical study program," she continued.

The frequency of side effects in the two Swedish hospitals in the province of Sörmland is, however, unusually high.

In the trials in the approval process for the AstraZeneca vaccine, such side effects only occurred in ten percent of the cases - in the two clinics, however, in 25 percent.

"We are stopping the administration until further notice to investigate the whole thing and to prevent staff shortages," Magnus Johansson, the region's medical officer, told SVT.

AstraZeneca corona vaccine: "This is not good" - investigations announced

“There seems to have been a higher proportion of side effects than expected.

Studies have shown that side effects of this kind occur in around ten percent of those vaccinated, ”says Heddini.

He announced that his company would investigate the incident closely.

They are already in close contact with the affected regions.

There is nothing to worry about, however.

"We take everything that has to do with the safety of the vaccine very seriously," Heddini assured SVT.

The AstraZeneca vaccine has already been administered to millions of people around the world without any problems and no serious side effects have been found in clinical studies, he said.

In the Swedish region of Jönköping, too, according to SVT, a vaccination against the coronavirus of just over 500 people resulted in a "surprising" number of side effects after the administration of the AstraZeneca vaccine.

The Gävleborg region has joined Sörmland and has also decided to temporarily stop using the vaccine.

The gangster Causeway Bay illegal gambling stall posted a disclaimer: the company is not responsible for the fines imposed on the gathering order
2021-03-09T01:10:37.555Z