In a letter, Federal Interior Minister Horst Seehofer (CSU) criticized the SPD's approach to the upcoming reform of the constitutional protection law. In a letter, Federal Interior Minister Horst Seehofer (CSU) criticized the SPD's approach to the upcoming reform of the constitutional protection law.

Berlin - A year ago there was the racist attack in Hanau.

On the anniversary of the attack, the CDU is now trying to increase pressure on its coalition partner, the SPD.

The goal: The reform of the Constitutional Protection Act to facilitate the fight against individual extremist perpetrators should finally be implemented.

In October last year, after tough negotiations between Interior Minister Horst Seehofer (CSU) and Justice Minister Christine Lambrecht (SPD), the coalition was able to agree on a draft law.

Since then, however, nothing has happened because the SPD prevents deliberations and resolutions in the Bundestag.

Now Interior Minister Hors Seehofer has written a letter to the parliamentary group leaders of the federal coalition and complained about the blockade of the constitutional protection law.

In this letter, which is available to the “

”, he emphasizes that “in the interests of compromise” he renounced his own core concerns in October.

He had tried to involve both the parliamentary group and the party leaders in the agreement.

"Therefore, from my point of view, the delay in the parliamentary procedure is incomprehensible," said Seehofer.

The Minister of the Interior emphasizes that this behavior will “endanger” the adoption during this electoral term.

He argued, among other things, with responsibility towards the citizens.

It is not responsible to them that this important draft law was passed in the cabinet in October, but that the coalition faction did not put it on the agenda.

His conclusion is clear: "Failure to pass the law would be a serious setback for the work of our security authorities."

Reform of the protection of the constitution: German secret services should be allowed to read along

As a spokesman for Seehofer pointed out on Friday, the fight against right-wing extremism has "top priority" for the minister.

In this context, the government must “make progress as soon as possible” with the law on reforming the protection of the constitution.

In plain language this means that actually encrypted messages can be read by the German secret services.

In this way, the observation of potential individual perpetrators like Tobias R. in Hanau should be enabled and facilitated.

According to information from the Union, the SPD has once again objected to being placed on the Bundestag agenda for the next week.

They demand compliance with the planned corporate sanction law.

The Union interior expert Mathias Middelberg thinks that the SPD's actions are a blockade for tactical reasons that he considers “irresponsible”.

To prevent attacks by extremist individuals, early observation by the protection of the constitution is of elementary importance.

The grand coalition argued not only about reforming the protection of the constitution, but also about a police study to investigate right-wing extremism. 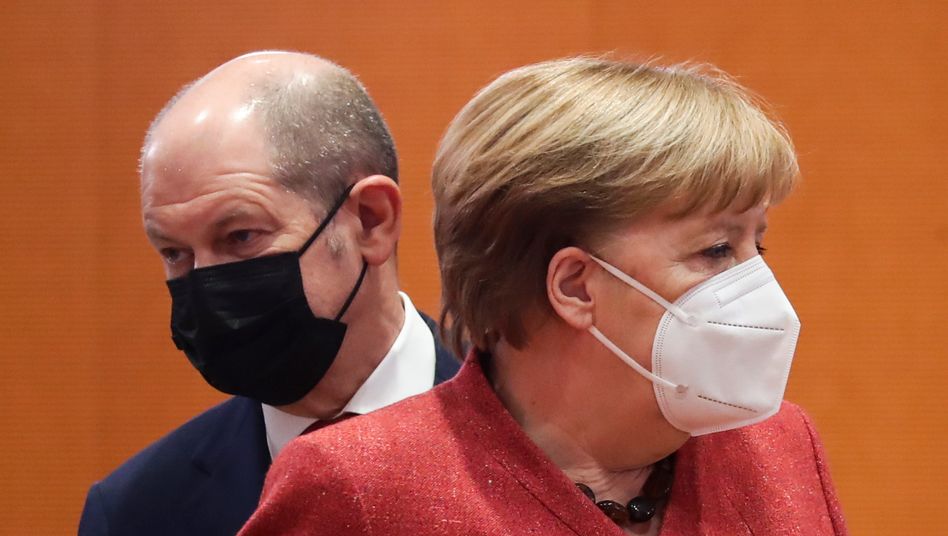 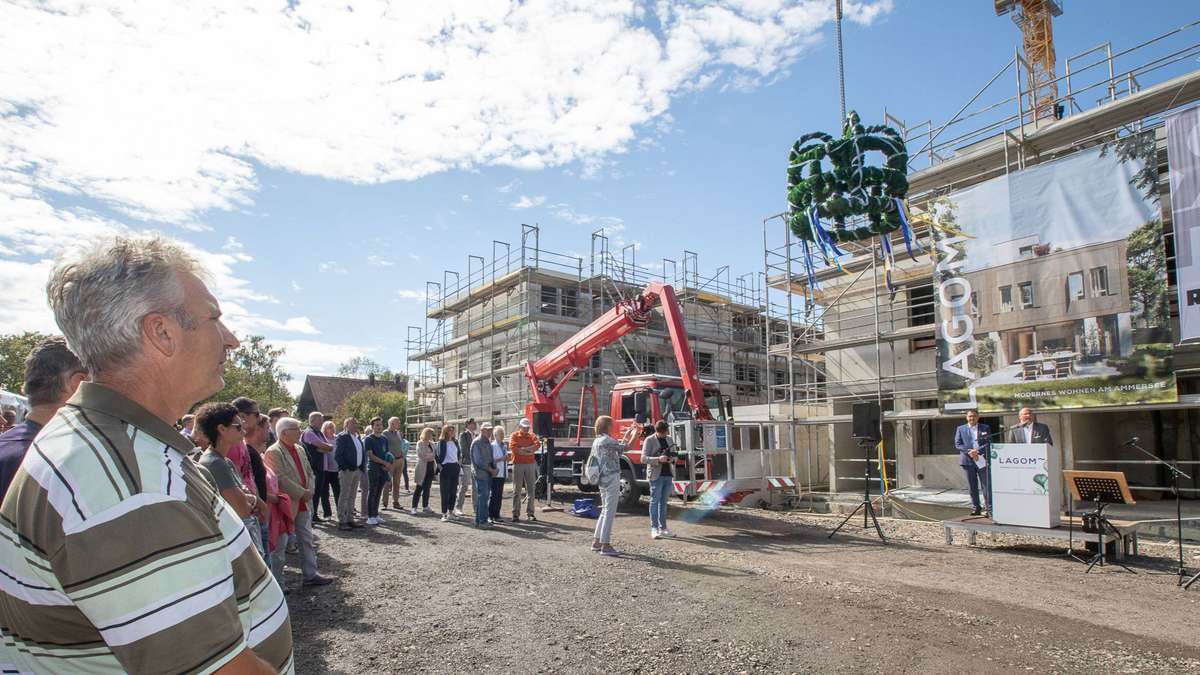 Trouble about the home: Now there is also a dispute in the CSU 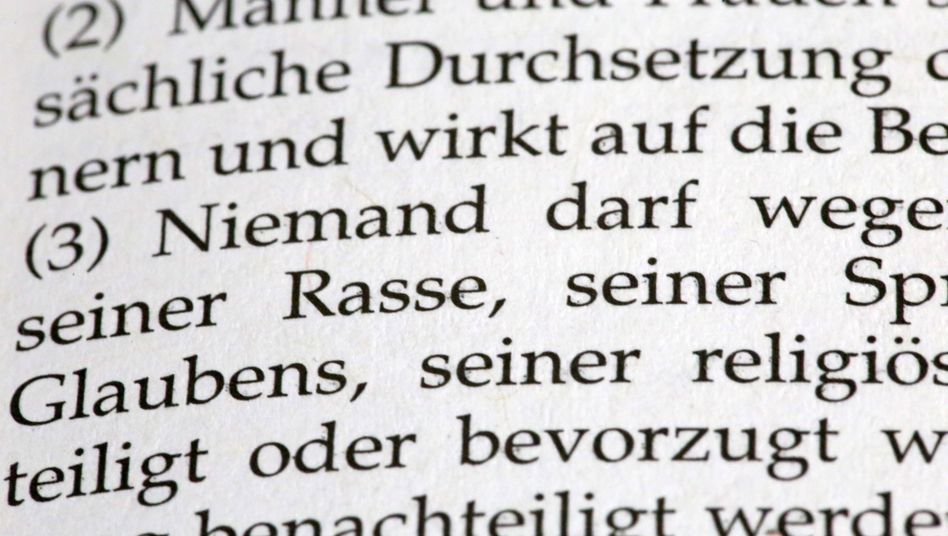 Basic Law: Deletion of the term "race" apparently failed for the time being