The coronavirus has decisive consequences for the people in the Fürstenfeldbruck district. In our news ticker, part 6, you will find the latest news.

The coronavirus has decisive consequences for the people in the Fürstenfeldbruck district.

In our news ticker, part 6, you will find the latest news.

Two other people died because of Covid-19 diseases.

Eight people are currently being treated for the virus in the district clinic, four of whom are ventilated.

The 7-day incidence for the FFB district is now 26.36 per 100,000 inhabitants, according to calculations by the local health department.

The Rki indicates the value with 25.1.

At present, 97 people in the district are known to be infected with the virus (see table for the status by location).

Meanwhile, the district administrator has addressed the population with a video message.

He advocates another lockdown and asks for patience to keep the numbers low.

The video can be found here:

The stand on Friday.

Eight people are being treated for the virus in the district clinic, four of whom have to be ventilated.

The Rki indicates the value with 31.9.

7687 people received the first vaccination and 4567 the second vaccination.

In six other cases, according to the district office, there is a well-founded suspicion of an infection with the so-called British variant B 1.1.7.

Such a suspicion can only be fully confirmed by genome sequencing, which has yet to be carried out.

As the authority reports, these are mostly individual cases.

Eight Covid patients were treated in the district clinic on Wednesday.

Three of them had to be ventilated.

So far, 7519 people in the district have been vaccinated.

A total of 4116 women and men have already received their second vaccination.

The status on Wednesday, February 17th.

from the Fürstenfeldbruck district here. Explanations of the Corona rules: What is currently valid why and how it could go on

Corona in Fürstenfeldbruck: Incidence continues to exceed 35 - number of infected people in the places 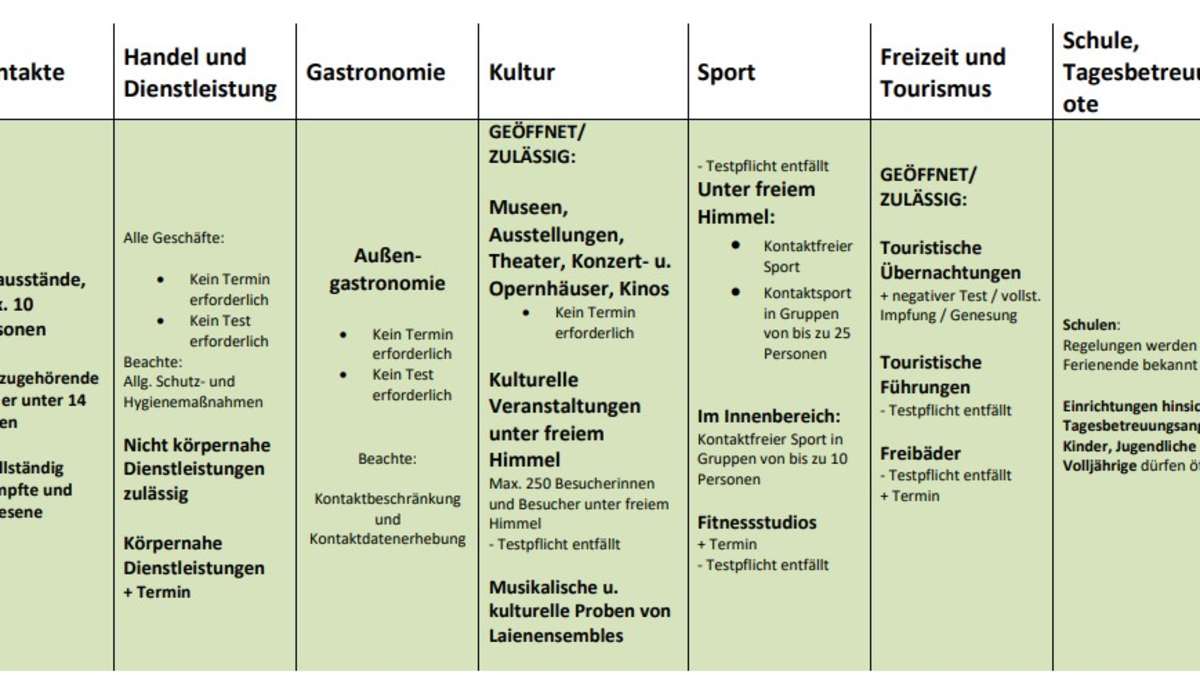