The United Kingdom has recently allowed Hong Kong people to obtain the right of abode through the BNO passport "5+1" visa. However, the British and Hong Kong Overseas Chinese Association recently sent a letter to the British government, stating that some Hong Kong families themselves went to Britain through "LOTR", but they were grassroots 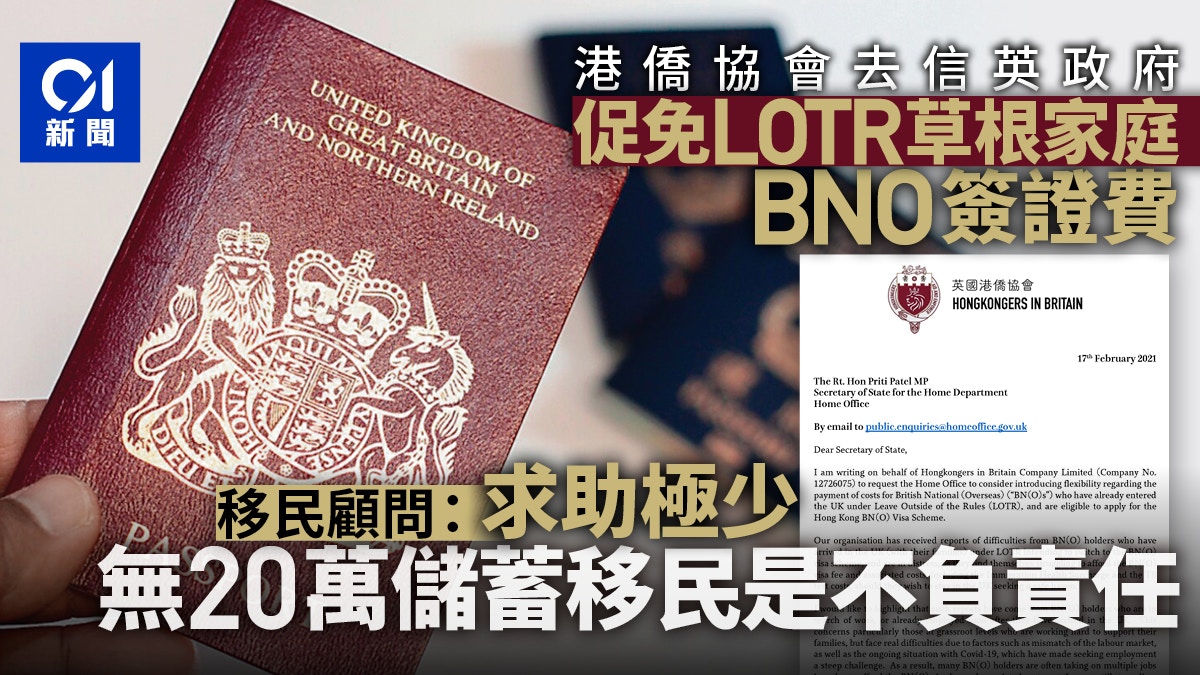 The United Kingdom has recently allowed Hong Kong people to obtain the right of abode through the BNO passport "5+1" visa.

However, the British and Hong Kong Overseas Chinese Association recently sent a letter to the British government, stating that some Hong Kong families themselves went to the UK through "LOTR", but as a grassroots, their income cannot pay for the BNO visa and related application fees in one go. It is recommended that the government use Discretionary, relax relevant regulations after review on a case-by-case basis, or introduce an instalment system to alleviate life pressure.

Wen Weicheng, the chief immigration consultant of Yingjun Group, an immigration consulting company, said that no one had ever asked them about immigration without preparing enough funds. However, he and his colleagues had received similar requests for help, but the case was "exposed to ten hands." .

He urged those who intend to immigrate to the UK to prepare at least one year's living expenses for their family and save at least 200,000 to 300,000 Hong Kong dollars. He also criticized immigrants with insufficient savings that they would be irresponsible if they have families to take care of.

The British Hong Kong Chinese Association was established by Zheng Wenjie, a former British consulate employee who was granted political asylum by the United Kingdom.

The association recently sent a letter to the British government stating that it received reports that some Hong Kong grassroots families who have entered the UK through a Leave Outside the Rules (LOTR) are unable to afford the BNO visa fee and related fees. The burden is heavy.

According to the association, the case is mainly due to difficulties in finding a job in the UK, especially under the current COVID-19 pandemic. Even if the case has multiple jobs, the BNO visa fee and related fees, including tuberculosis testing fees and medical treatment, have to be paid. Immigration Health Surcharge (Immigration Health Surcharge), etc., are also struggling.

The association recommends that the British government exercise its discretion, review and consider the actual situation on a case-by-case basis, be sympathetic to some families, and relax the relevant fees without affecting social resources, including instalments, so that such families can continue to stay in the UK.

Immigration consultant: I can’t afford to pay for visas and health care expenses to reimburse, it’s not appropriate

During the interview, Wen Weicheng said with a smile, “I’ve got the inquiry, but I won’t get the money.” He said that immigrants usually immigrate with their families, and it’s not appropriate to plan to immigrate if they can’t even pay for visas and health care. .

He explained that immigrants need to find a job in a new environment. In the past, even if there was no epidemic, it would still take at least three months to six months. The immigrant family's own budget is too small and it will be difficult to make ends meet.

BNO visa is already cheaper than other immigration methods

Wen Weicheng also emphasized that the BNO visa is already cheaper than various immigration methods. I believe the British government has also considered that if even these payments cannot be paid, it will be difficult for immigrants to smoothly transition to the local society under the epidemic.

In fact, when the British government announced the BNO visa program in July last year, it has long stated that applicants must meet certain conditions in addition to holding BNO status, including that they must live in Hong Kong regularly, show that they can be accommodated in the UK and can sustain a livelihood at least six This month, it can demonstrate the determination to learn English when necessary, and also show that it is necessary to pay the visa fee, the Immigration Health Surcharge, etc. in one lump sum when applying for a visa.

In addition, the official website also indicates that the applicant needs to prove that he has enough money to live in the UK for half a year, such as paying rent.

For example, the official website refers to a four-person family consisting of two parents and two adult children, which cost 9,200 pounds (about 100,000 Hong Kong dollars), and a couple and one child cost 3,100 pounds (about 33,000 Hong Kong dollars). Income or savings can be through the income of the applicant or family members, savings, income from working in the UK, assistance provided by family members or friends, etc.

BNO｜Liang Zhenying: If you are a permanent resident, you should apply for a work visa if you come back to the UK 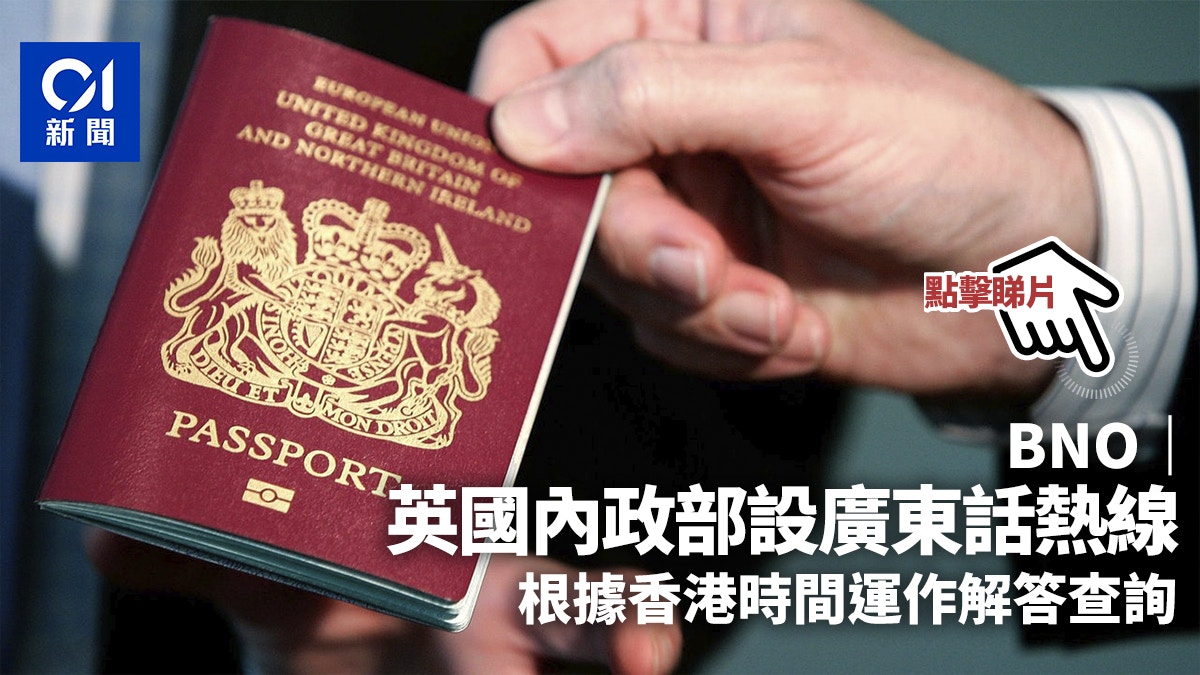 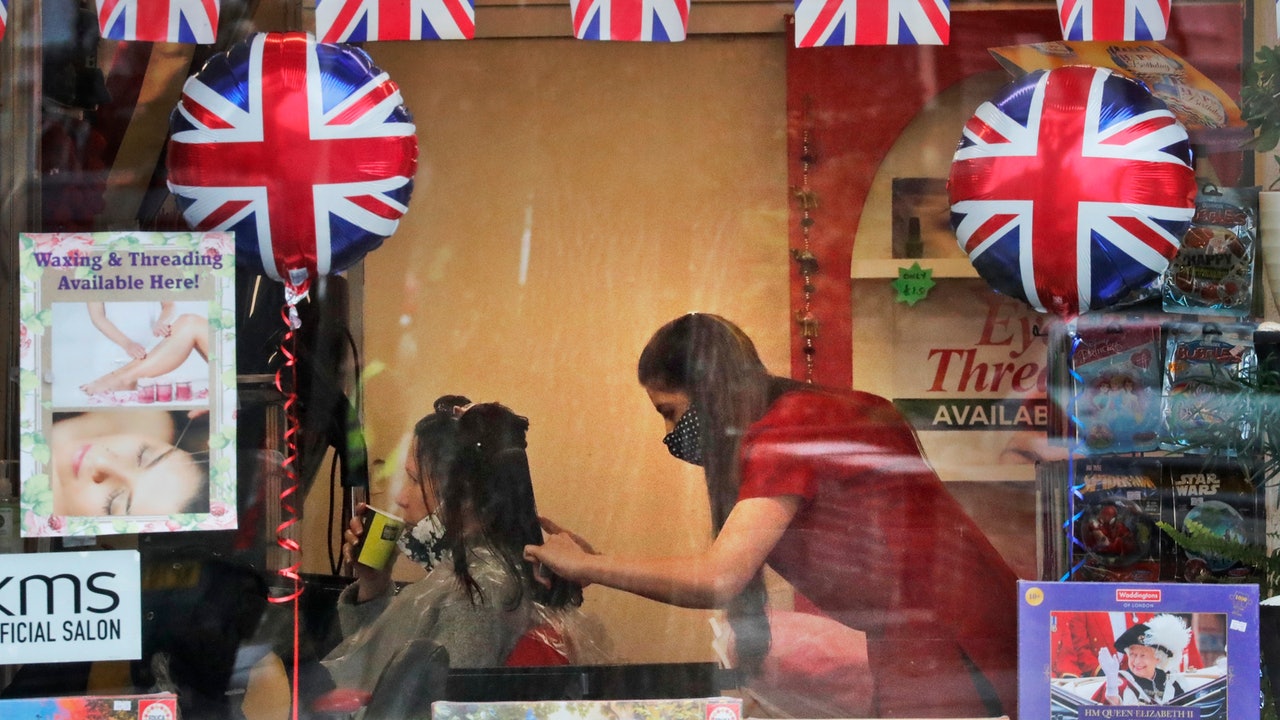 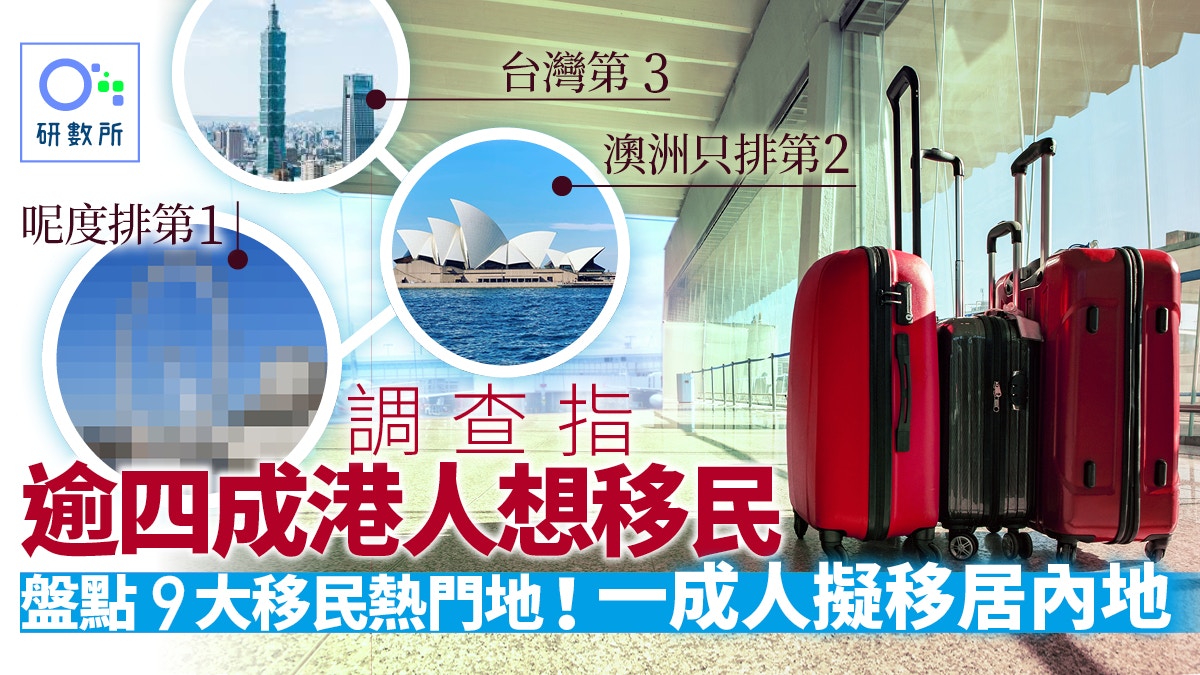 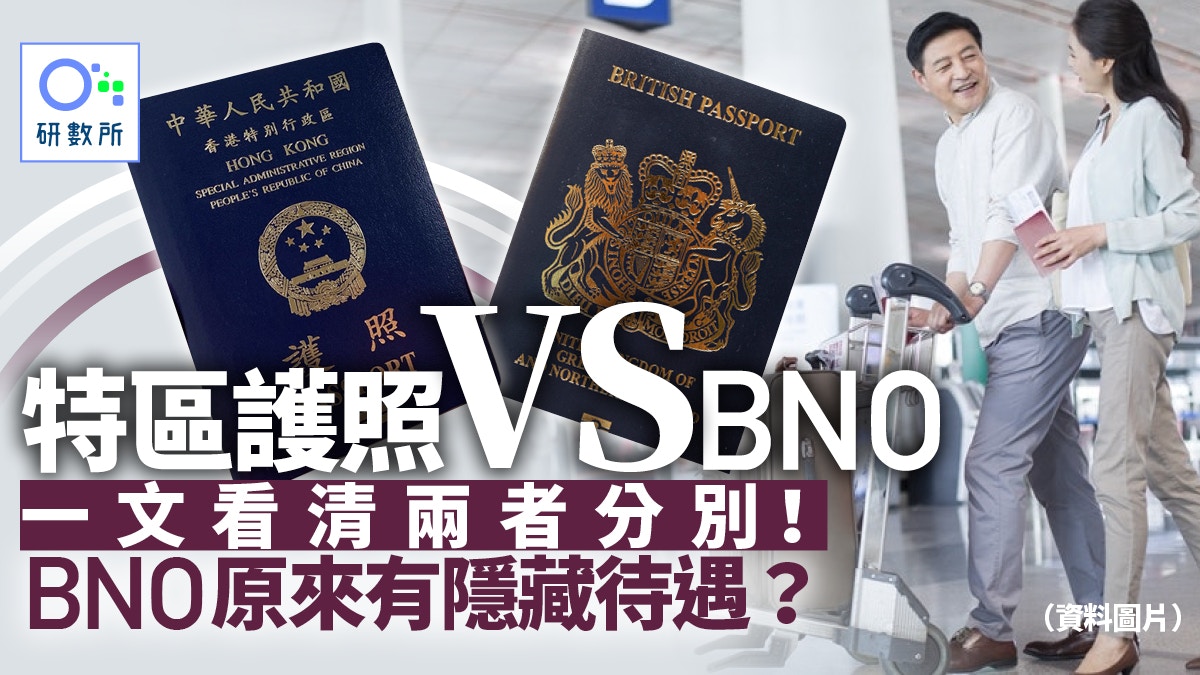 Which is better for BNO vs. SAR passport? Fees, visa-free places, and BNO have 2 hidden benefits 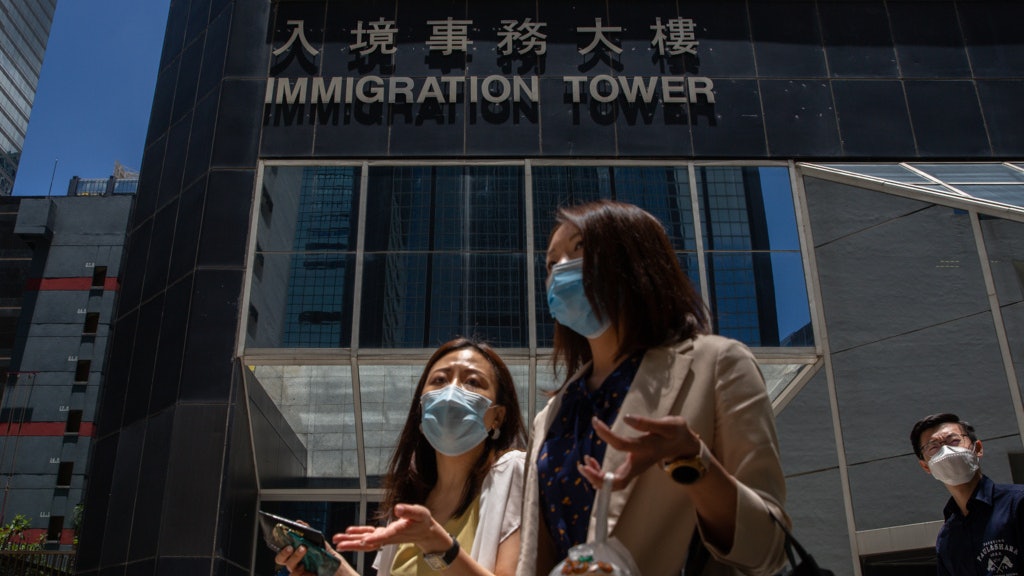 Hong Kong Immigration｜Immigration Department: There is no policy to change the status of non-Chinese Hong Kong citizens