The wave of mane rolls on

Bavaria's hairdressers are allowed to reopen the lockdown on March 1st after almost eleven weeks - of course only under the strictest hygiene requirements. Both the salons and customers are eagerly awaiting this. Now the rush for appointments is great.

Bavaria's hairdressers are allowed to reopen the lockdown on March 1st after almost eleven weeks - of course only under the strictest hygiene requirements.

Both the salons and customers are eagerly awaiting this.

Now the rush for appointments is great.

District –For Prime Minister Markus Söder, the opening of the hairdressing salons has to do with “dignity in these difficult times”.

A study by the Technical University of Berlin confirms “an extremely low risk of infection” when visiting the hairdresser.

This is also underlined by the current figures from the employers' liability insurance association.

For the entire period since the beginning of the pandemic, at the end of January there were only 22 reports of suspected occupational diseases due to Covid-19 from the German hairdressing trade - and that with an estimated 700,000 customers per day.

Brigitte Rosenberger from Salon Gittes Meister Friseure in Unterbierbach was very happy about the positive news.

“Nevertheless, I quickly realized how strict the new requirements are.

The implementation will be a real challenge. "

Barbara Strobl, owner of the Da Lipp salon in Erding, was “a bit annoyed” that the hairdressers weren't allowed to open on February 15th.

“But of course I was pleased that we could open a little earlier.” The 54-year-old also explains that she is happy about the time until the opening so that she can use it for organization and planning.

"Of course everyone wants to have an appointment immediately."

Countless inquiries were received by telephone - also from many new customers.

“But we only have two hands.

I hope people are still a little patient when we can only give some of them an appointment in a few weeks, ”Strobl asks for understanding.

Christine Ziegler from the hairdressing salon of the same name in Oberding throws in that this is the case with her customers.

“They show understanding if we cannot offer an appointment right away in the first week.” The delay is so present, as the 80 square meters and four employees only allow a maximum of four customers instead of the usual seven.

“But we are already open from Monday to Saturday for the first two months, that is one more day a week,” said the Lengdorf native.

The following applies: if you call early, you will get the next appointment.

It is different at Da Lipp, where Strobl first tries to process the appointments from December 16 on.

In the hairdressing salon Das Haarreich in Erding, owner and headmaster Bettina Kagerl has already given no more appointments in anticipation of a second lockdown in December.

The 41-year-old is currently planning to resume operations on Monday.

"I discussed working hours with my team because their children are at home, for example."

The guild chairwoman is currently accepting appointment requests from home.

The first week after the opening was already fully booked after two days.

There are also no more free appointments in the next four weeks at GmFriseure in Unterbierbach.

The 64-year-old owner currently has lists of customer inquiries.

She works through these in sequence by making appointments by telephone.

"A lot of people waited until shortly before Christmas for a visit to the hairdresser, which unfortunately couldn't take place," explains Rosenberger.

"The demand from that time has increased the current rush even more."

Kagerl also confirms this: “The first rush will certainly last a few weeks until it subsides again when all customers have had their first haircut.” Even after the first lockdown, there were phases in the salon at intervals of four to six weeks there was a rush of customers.

“This effect did not even out until the second lockdown and will be present again in the coming period,” Kagerl suspects.

The stricter regulations, such as the minimum area of ​​ten square meters per person, are no problem for Strobl from Da Lipp Friseurleben, as they fortunately have large rooms.

"For the minimum distance, there is one free space between the seats," she describes.

At the Christine Ziegler Salon in Oberding, this is created by separating it with the help of thick, transparent foils.

In addition, customers are required to wear FFP2 masks.

According to Strobl, many had worn them before.

“In the meantime I have to fall back on the reserves of my retirement provision,” she complains.

Financially, Ziegler, who has been self-employed for 28 years, is also at the limit.

The short-time work allowance, which corresponds to 60 percent of the basic wage, is unfortunately very low.

“The share of sales and tips are not included and are therefore completely omitted in the short-time work,” she describes.

The bridging aid can unfortunately only be applied for through a tax advisor, which in turn costs 500 to 600 euros.

Rosenberger longs for a direct contact person for hairdressers.

He should give instructions and discreet answers to the changed corona requirements.

Ziegler sincerely hopes that the customers are sensible and adhere to the protective measures.

"Then the hairdressers can possibly stay open again for a longer period of time." 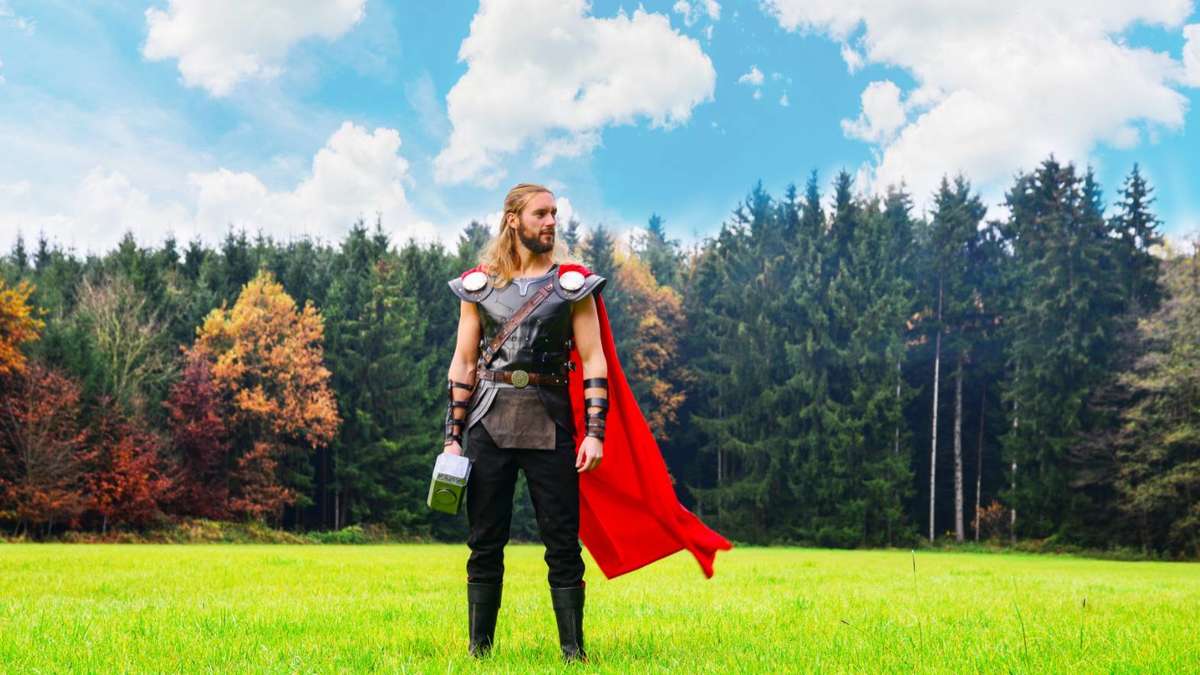 Not a hairdresser? No problem! 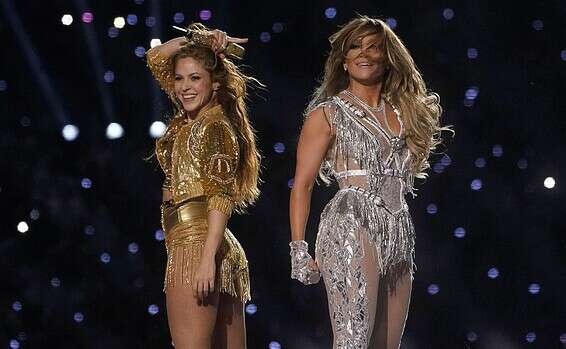 Shock: Shakira no longer looks like that | Israel today 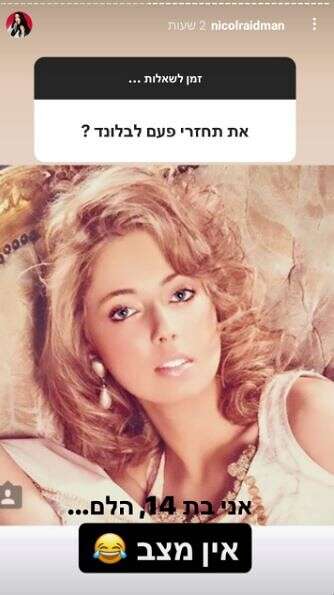 Memories from the age of 14: Do you recognize the star? | Israel today 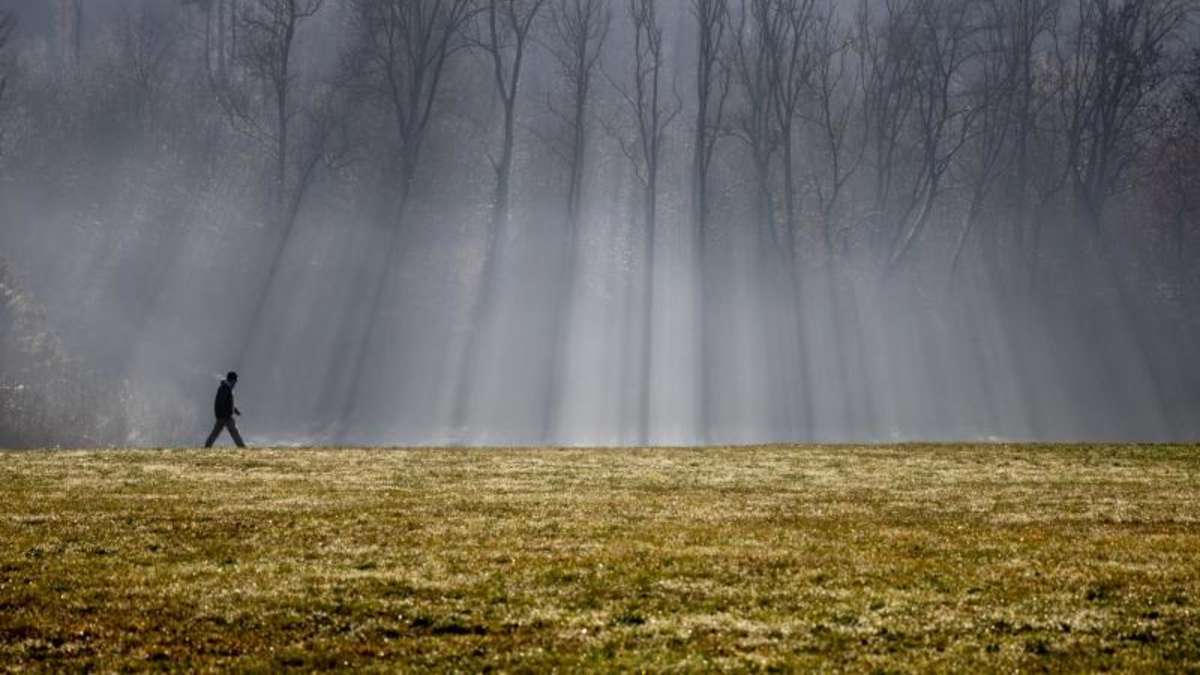