The Lebanese Judicial Police unit working in the field of combating crime and drug smuggling dismantled one of the organized networks carrying out smuggling operations to European countries.

The General Directorate of the Lebanese Internal Security Forces indicated in a statement that one of the aforementioned network’s members, who is a Syrian, was arrested, accompanied by another person at his home in Al Bouar district, after accusing them of a shipping company to own a company that manufactures ovens using a forged ID.

According to the directorate, the detainees admitted that they had carried out numerous smuggling operations to France and other European countries, while investigations and work continued to arrest the rest of those involved. 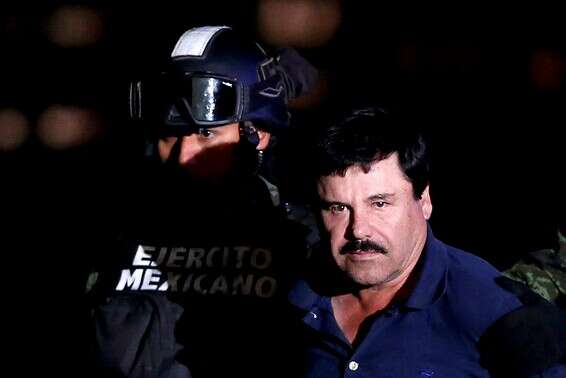 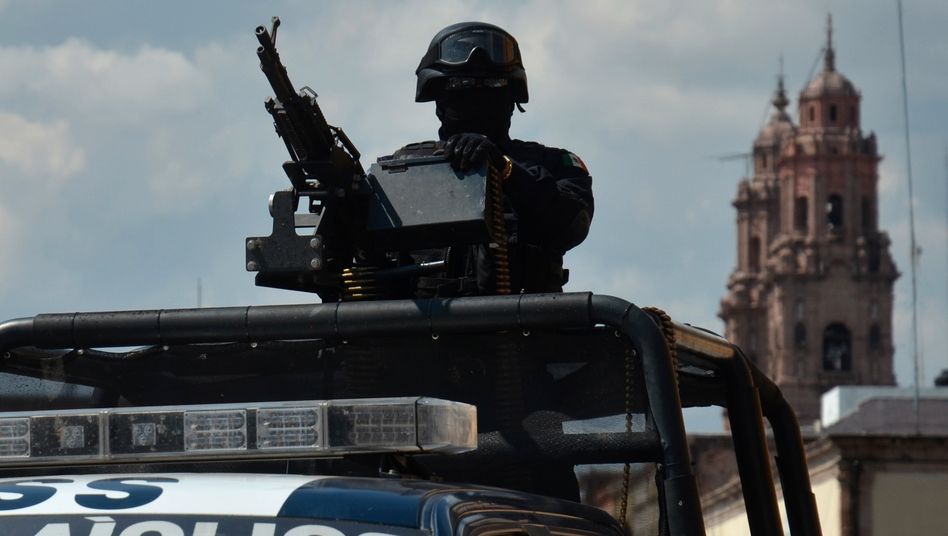 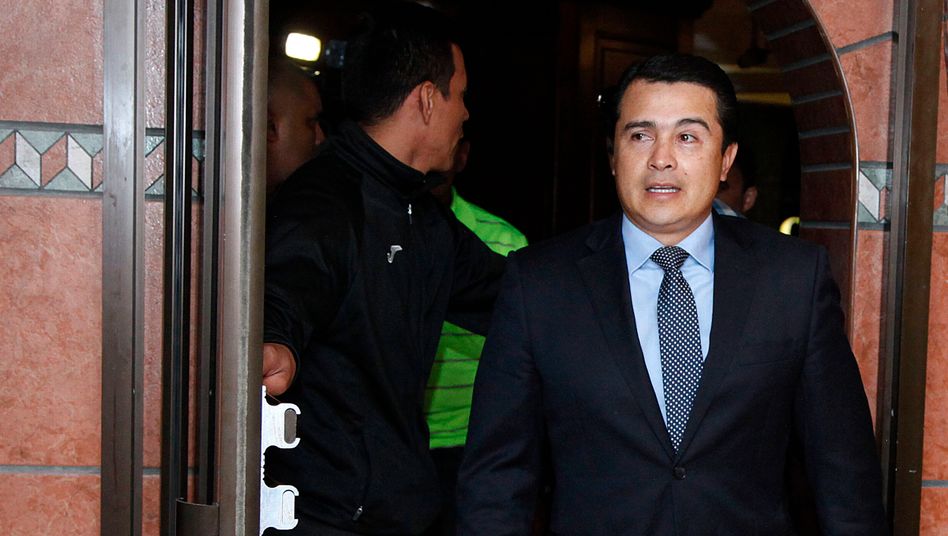 Tons of cocaine smuggled: brother of the President of Honduras reportedly imprisoned for life

More stealth routes and reliance on drug smugglers: the methods that Hezbollah is developing at the border - Walla! news