Raffaele Cutolo's coffin arrived shortly after 11.15 pm in the cemetery of Ottaviano (Naples), the town of the boss of the Nuova Camorra organized, where it will be buried immediately after the blessing in the night and not tomorrow morning as it was first leaked. (HANDLE) 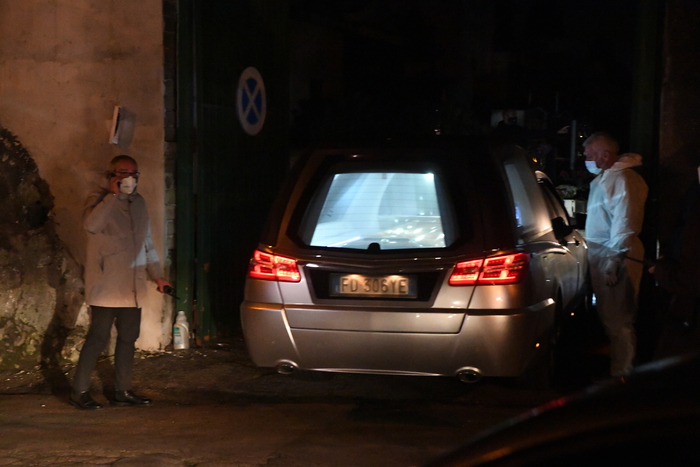 The cemetery of Ottaviano (Naples), where Raffaele Cutolo, former boss of the new organized Camorra was buried late yesterday evening, will remain closed today for reasons of public order. This is what is set forth in an ordinance signed by the mayor Luca Capasso. Twelve people attended the burial last night: his wife Immacolata Iacone and Cutolo's daughter, sister and brother, Rosetta and Pasquale, and some other relatives of the "professor", while the town was guarded by the police. . Several carabinieri patrols, in fact, avoided the entry of onlookers and journalists to the cemetery, while other men of the Arma were stationed in front of the town hall and on the road leading to the Medici Castle, also known as "Castle of Cutolo" after the boss bought it and made it his den in the dark years of the Vesuvian criminal history. The castle was then confiscated and restored, and a wing of the building was dedicated to Mimmo Beneventano, a municipal councilor engaged in the fight against the Camorra, who was killed in Ottaviano in 1980, just as the Nco di Cutolo reigned in the city. 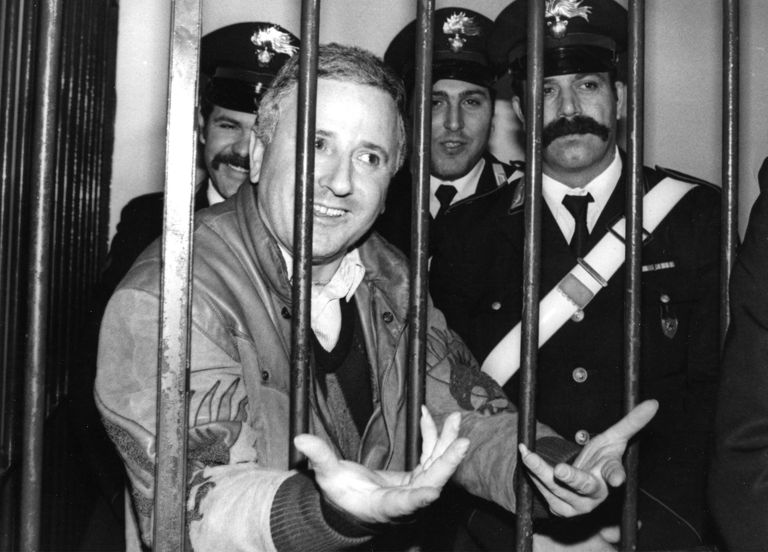 Raffaele Cutolo, the great boss of the Neapolitan mafia, dies 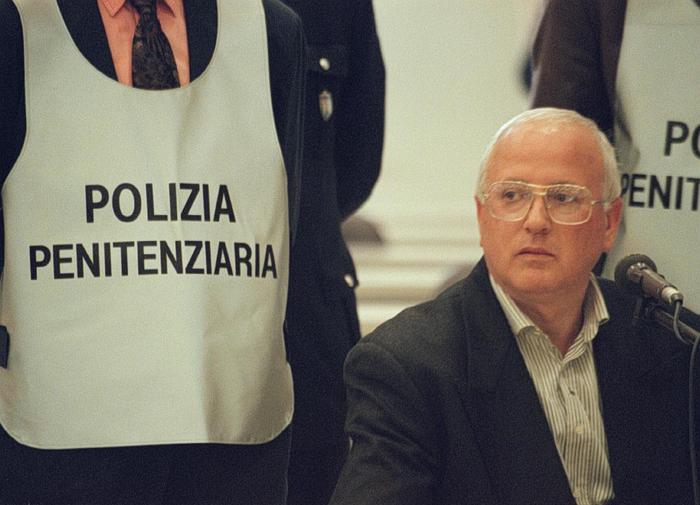 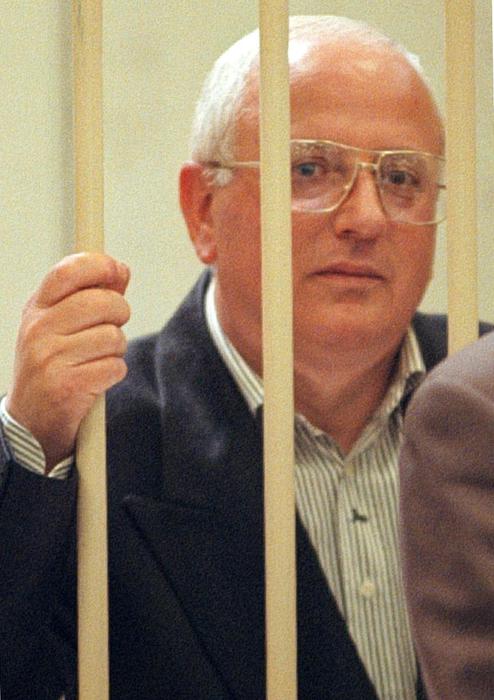 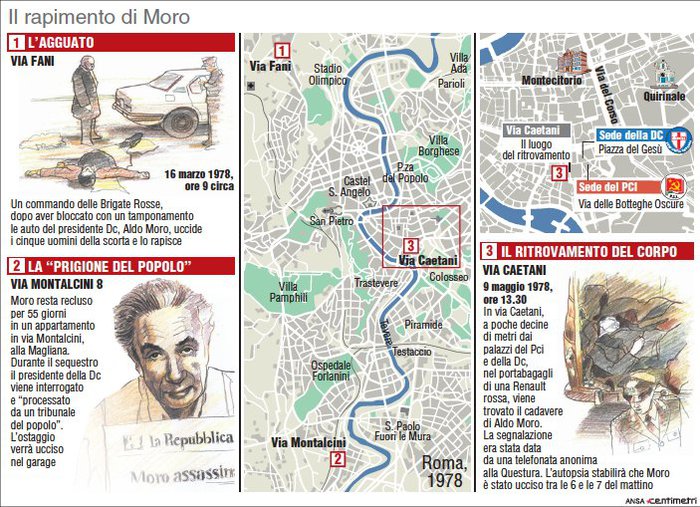 Aldo Moro, on March 16, 1978 the kidnapping of the president of the DC