Jakarta-SANA, five people were killed, including four children, due to floods that swept through entire neighborhoods in the capital. Five people were killed, including four children, in the floods that swept through entire neighborhoods in the Indonesian capital, Jakarta.

According to Agence France-Presse, the head of the Disaster Prevention Agency in Jakarta, Sabdo Kornianto, said that a 67-year-old man was found dead after being trapped in his house as the water level rose in the severely damaged southern part of the capital, while three boys were killed after being washed away by the water. Also drowned out a girl.

Heavy rains fell on the city at the end of the week, flooding main streets and prompting hundreds to take shelter in makeshift shelters, while the Indonesian Meteorological Agency warned the city's about 30 million people of the risk of heavy rain next week.

The city of Jakarta and neighboring cities were exposed in January of last year to floods and landslides that killed at least 67 people, as flood waters reached the second floor of some buildings after rivers overflowed their banks. The death toll from Cyclone Seroga in Indonesia rises to 177 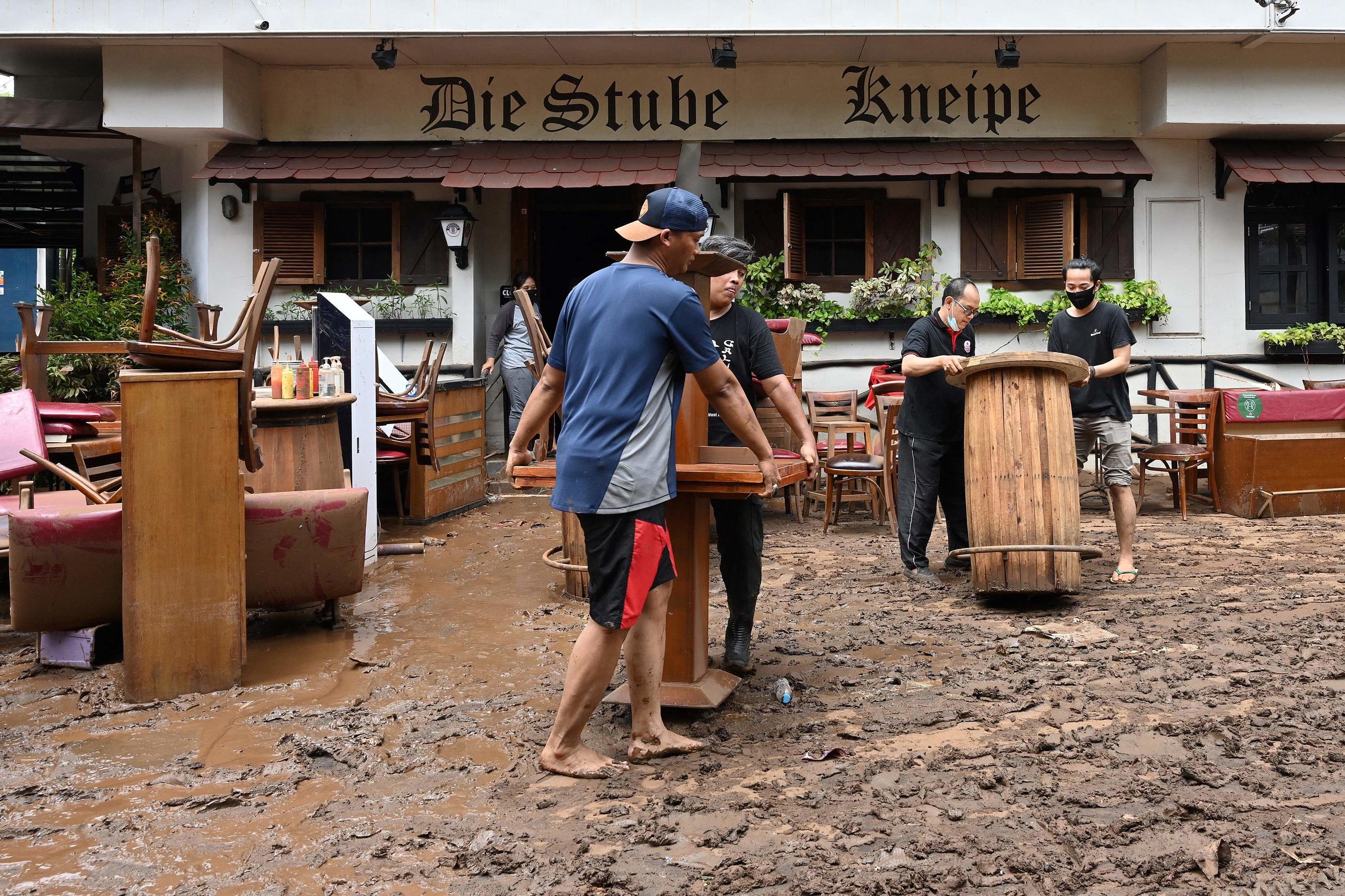 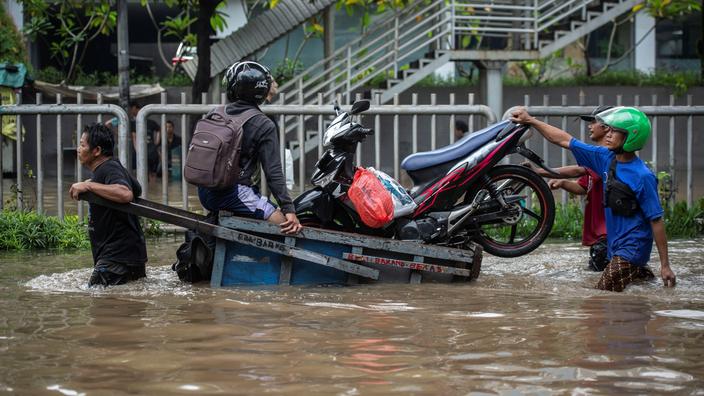