Prime Minister Boris Johnson has an ambitious plan. The Prime Minister of Great Britain wants to end all restrictions in England by the summer. The Prime Minister of Great Britain wants to end all restrictions in England by the summer.

London - In Germany, the Corona * lockdown is currently still ongoing.

Chancellor Angela Merkel is said to have proposed a 4-step plan for easing.

Your colleagues in Great Britain are already a few steps further.

As British Prime Minister Boris Johnson announced on Monday, his government plans to return to normal from June 21, 2021. Until then, all Corona * restrictions are to be lifted in England.

Corona lockdown in England: Johnson wants the restrictions to end by summer 2021

Johnson explained his lockdown exit plan in the UK House of Commons in the capital, London.

Accordingly, the UK government wants to gradually lift the lockdown in the largest part of the UK within five weeks.

The project is linked to the fact that the number of corona infections continues to fall and the vaccination campaign is also taking a positive course.

In addition, the emergence of a new virus mutation * could stop Johnson's plan if it changes the situation to the detriment.

the path out of lockdown

From the Prime Minister's point of view, the prospect of an end to the corona-related restrictions in large parts of Great Britain is also due to the previous success of the corona vaccinations *.

"We are embarking on what I hope and believe is a one-way street to freedom, and this journey is made possible by the pace of the vaccination program," said the prime minister.

Corona in Great Britain: Gradual openings in England from the beginning of March

Johnson named some key dates when parts of public life should resume operations.

All schools in England should open again on March 8th.

In contrast, Scotland and Wales want to open their schools in stages and have started this week.

There, as in Northern Ireland, the regional governments are responsible.

Meanwhile, Johnson's plan is to allow more social contacts in England from the second week of March.

A further increase is planned for March 29, when up to six people or two households will be allowed to come together outdoors.

Furthermore, outdoor sports facilities such as tennis or golf courses would then also be usable again.

In a further step, it is planned to reopen shops, museums or libraries as well as pubs and restaurants from April 12th - but initially only for outdoor use.

Going to the cinema and staying in a hotel could only be allowed from May 17th.

Corona in Great Britain: Weddings and travel should be allowed again in England from May

There is also good news for those willing to marry: From mid-May, weddings with up to 30 people could take place again if the plan goes as planned.

The same applies to comparable events.

In addition, the British government is aiming in its plan for football matches to be possible again in front of up to 10,000 spectators.

The reason for the optimism of the British was the recent infection figures on the island.

In the past few weeks, the number of new infections had fallen sharply.

At the same time, over 17.5 million people in the UK were vaccinated against the coronavirus with their first dose.

(kh) * Merkur.de is part of the Ippen digital network 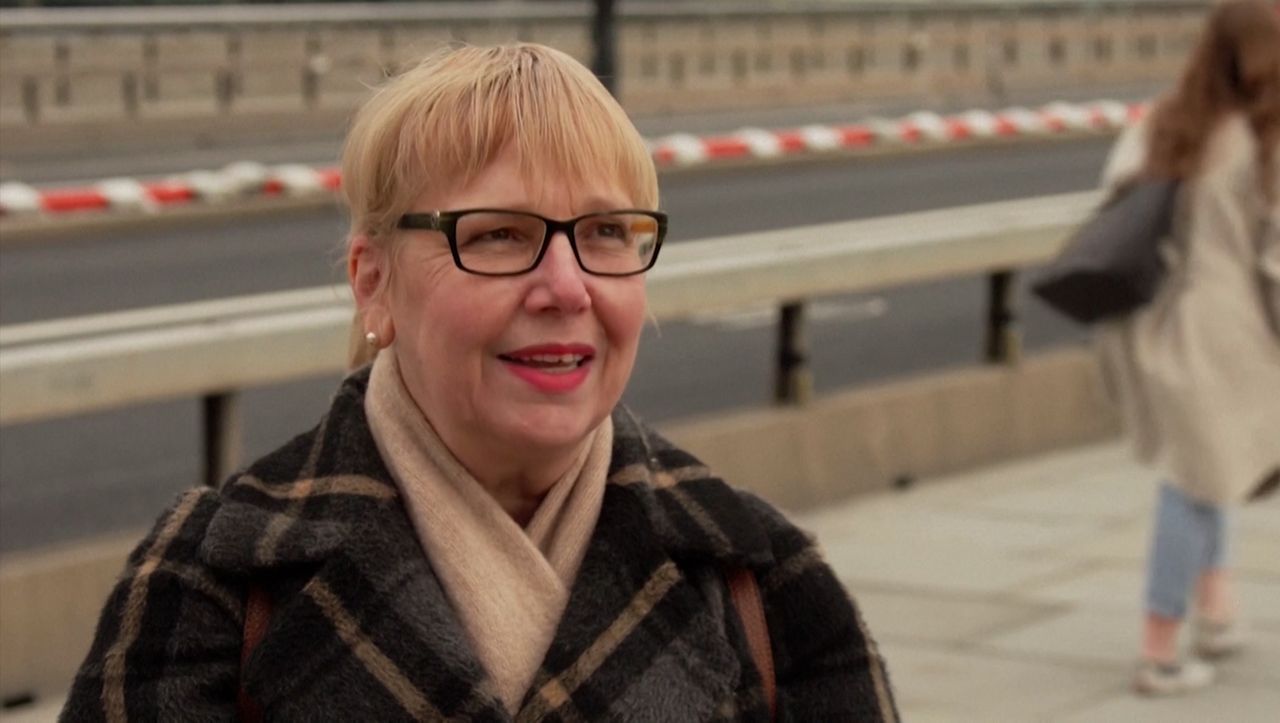 Shutdown easing in Great Britain: "This will be wonderful!" Worldwide vaccination comparison: Israel leads the way, Germany lands in the lower half 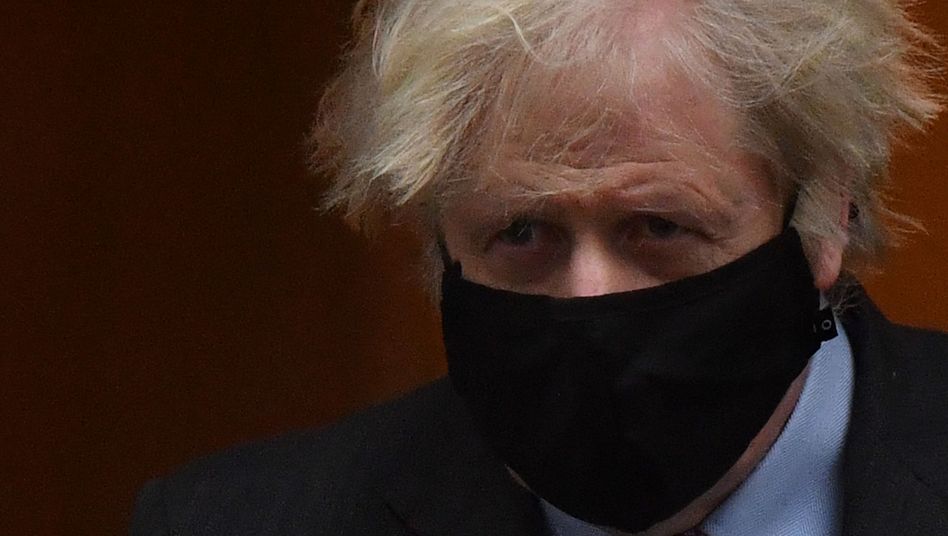 Corona in Great Britain: Hospitals in London on the verge of collapse - "The situation is escalating quickly"