After whole days of darkness during the frost wave, residents across the country were charged huge sums. "They are not to blame for what happened," said the Houston mayor, who is demanding the state pay for those sums. Governor: "We have a responsibility to protect the residents"

After whole days of darkness during the frost wave, residents across the country were charged huge sums.

"They are not to blame for what happened," said the Houston mayor, who is demanding the state pay for those sums.

Governor: "We have a responsibility to protect the residents"

The mayor of Houston has called on the state of Texas to pay for the huge electricity bills that residents have accumulated following last week’s frost wave.

Some received bills totaling $ 16,000 for just a few days, but Mayor Sylvester Turner said it was not their fault that the power system had collapsed due to the unusually warm weather in the usually hot country.

Temperatures in Texas, which have already reached 18 below zero, have begun to climb in recent days, but millions are still without regular access to clean water after several pipes exploded due to the extreme cold.

Texas, rich in oil and gas reserves, is one of the few states in the United States that has an independent energy supply system, so it cannot receive support from neighboring states.

The price increase has not affected residents who pay a fixed amount every month, but others, who have varying rates, have received huge bills in recent days.

As of yesterday, about 30,000 people were left without electricity, compared to more than three million at the height of the cold wave last week.

The Texas Electricity Board, the corporation that oversees the supply of energy to most Texas residents, has come under criticism for not being prepared to deal with the heavy load.

Turner, the mayor of Houston, said the system is not prepared to deal with extreme weather caused by climate change.

"All of this was predictable, I wrote about it in 2011," said the fourth-largest mayor in the United States.

He said the Republican state leadership ignored a proposal he made as a legislature to ensure a "sufficient reservoir" of energy to prevent power outages.

"Customers are not supposed to bear these expenses. They are not to blame for what happened," he said.

Betsy Price, the mayor of Fort Worth, told CBS that Texas and the federal government should pay for the bills, and Republican Gov. Greg Abbott said action must be taken to ensure Texas residents "don't get stuck with huge electricity bills."

"We have a responsibility to protect Texas residents from the surge in their energy bills, which is the result of a severe winter storm and power outages," Abbott said after a meeting with lawmakers.

Resident billing could come through federal aid, which was made possible for Texas after U.S. President Joe Biden declared a state of disaster in the state on Saturday.

Scott Willoughby, a military veteran and Dallas resident, told the New York Times that he received a $ 16,000 electricity bill, more than any of his savings. 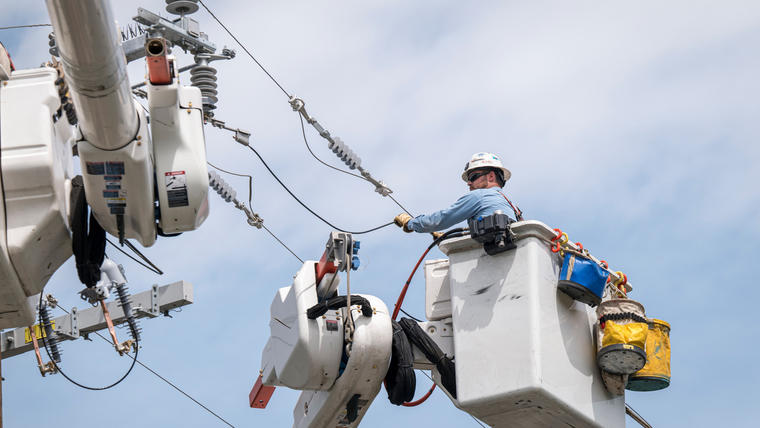 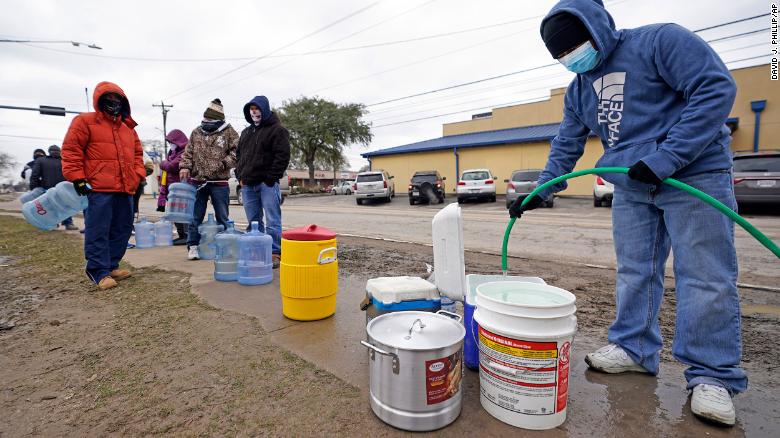 One-third of Texas residents remain without water after storm 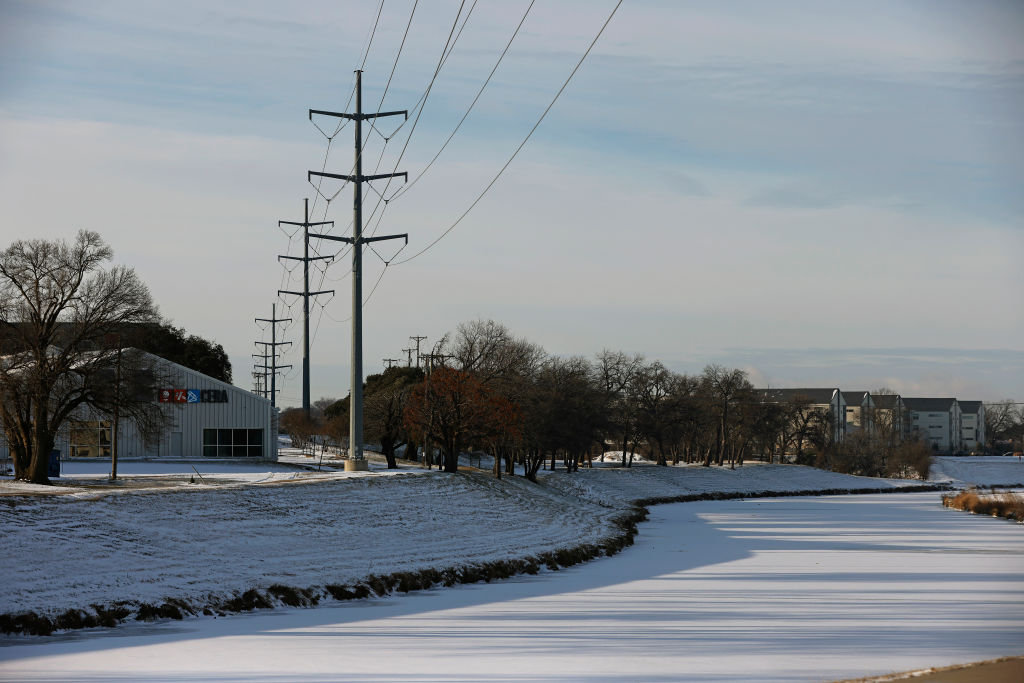 $ 29 million in unpaid bills to be forgiven in Texas 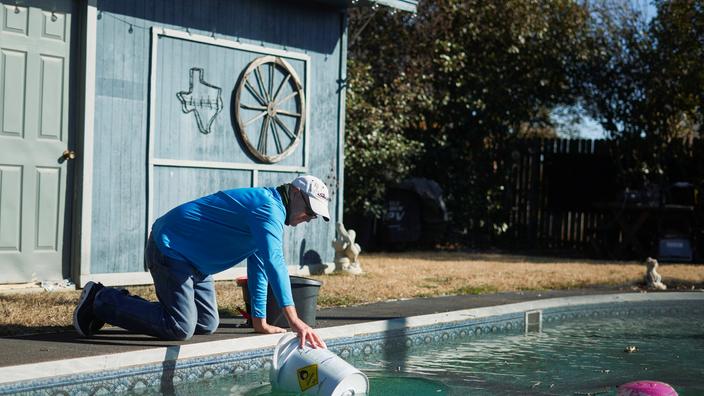 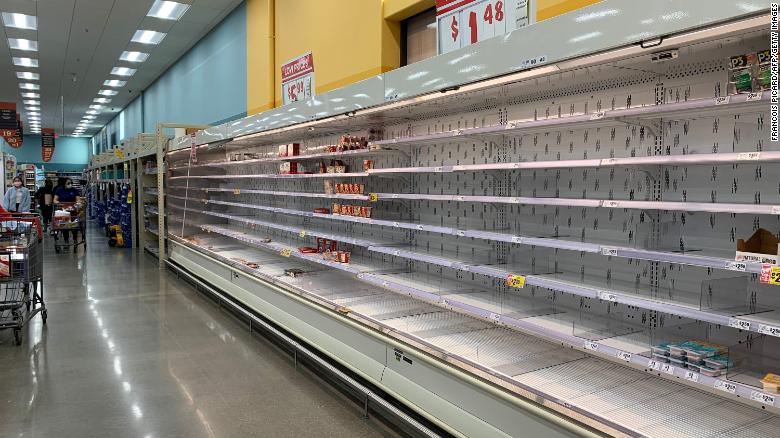 Recovery from devastating winter storms in Texas could take months 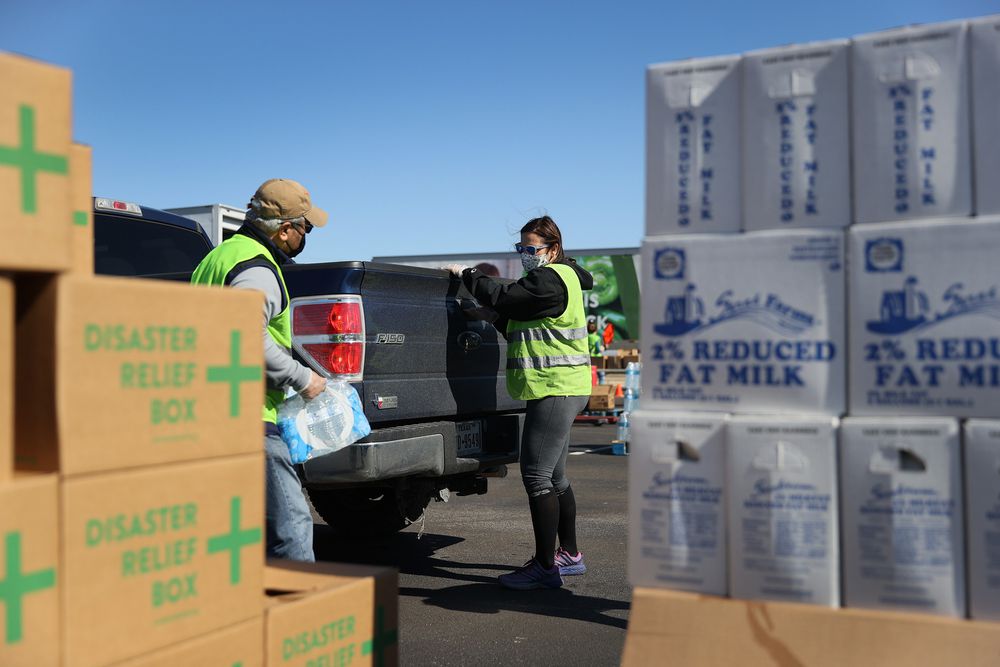