Telephone, eat, speak loudly, pray… What is really allowed in the metro?

The Academy of Medicine recently recommended being silent on public transport to limit the risk of contagion from Covid-19. My

This is an opinion expressed by the very serious Academy of Medicine.

Faced with the multiplication of the number of cases of Covid-19 linked to the more contagious variants of the coronavirus, the Academy of Medicine recommends not to discuss or answer the phone in public transport, even masked.

Objective: to limit the spread of possible postilions, vector of contamination.

The compulsory wearing of the mask in public transport, where the physical distancing of 2 meters cannot be respected, "must be accompanied by a very simple precaution: avoid speaking and telephoning", writes the Academy in a press release published on January 22.

“People who talk loud bother everyone.

So if, in addition, they contaminate the others ... "

This recommendation does not have the value of a regulation.

Speaking outright or speaking loudly in the Paris metro is not currently prohibited.

“While it is naturally authorized to make telephone calls in transport, it will be advisable not to inconvenience other travelers excessively by his conversation,” however specifies the RATP.

In Ile-de-France, the opinions of travelers are more than mixed.

“I would be so that everyone is silent in the metro.

People who speak loud annoy everyone.

So if, in addition, they contaminate others, that's the pompom, ”says Annie, a retiree from the Oise, in transit at the Gare du Nord (Paris Xe).

Carine, a caregiver from Val-de-Marne, on the other hand, said she was shocked by the idea: “Forbid to talk to each other, and then what?

It would be worthy of a dictatorship.

“Those who speak don't bother me, I'm in my bubble.

What bothers me the most are the people who get too close and push others around ”.

As for Mathieu, he prefers to evoke problems that he considers more serious: “Small nuisances are nothing.

What strikes me is the climate of insecurity that there is at the moment in the major stations.

I have witnessed several robberies with violence.

The metro, the RER, the bus or the tram are areas governed by rules of propriety, issued by the SNCF and the RATP, and specified by prefectural decrees.

In each RER station and metro station there is a “Instructions for Use” poster, which recalls these “Rules of Traveling”.

“Public transport being by nature a place of great density of people, it is up to everyone to respect basic rules of good citizenship.

In addition, certain inappropriate behaviors in transport have been made criminal offenses by the public authorities, in order to hold everyone accountable, ”RATP recalls.

What is allowed, what is not, the penalties incurred

The mask has been compulsory on all public transport since May.

But removing it to feed remains authorized.

The SNCF and the RATP however invite travelers to avoid removing the mask for short journeys and instead to eat outside the network.

"Any form of soiling is reprehensible in transport: it is therefore strictly forbidden to spit there, and if it is allowed to eat there, it is on the strict condition of respecting the premises by not leaving your food detritus ”, specifies the RATP.

The fact of smoking or vaping is sanctioned, him, of a fine of 68 euros.

Listening to music without headphones, playing an instrument, dancing.

Only musicians selected by RATP have the right to play in the corridors.

For the rest, these activities "constitute disturbances of tranquility that may give rise to verbalization by sworn officers of the RATP" (60 euros fine).

Yes, but ... "Common decorum will mean staying decent if you kiss in the metro," says RATP.

"Respect for the principle of secularism in transport requires not to engage in any form of worship", notes the management.

The distribution of leaflets, political, union or commercial, must be done outside metro stations.

Photographs are tolerated in RATP spaces "only for personal and non-commercial purposes".

Posting photos or videos taken in transport on social networks is therefore not allowed, although this ban is little respected.

In addition, filming anyone without their consent is not allowed.

Filming or photographing as part of a professional process (journalist, filmmaker) is finally subject to prior authorization from RATP.

Traveling with your bike or scooter.

Yes, but only in certain cases.

Scooters are tolerated but they must be folded.

Traveling with an animal.

Yes, but not all.

Small animals can travel in a closed bag or basket.

Guide dogs are of course allowed.

But all doggies must be muzzled and kept on a leash.

Telephone, eat, speak loudly, pray… What is really allowed in the metro? 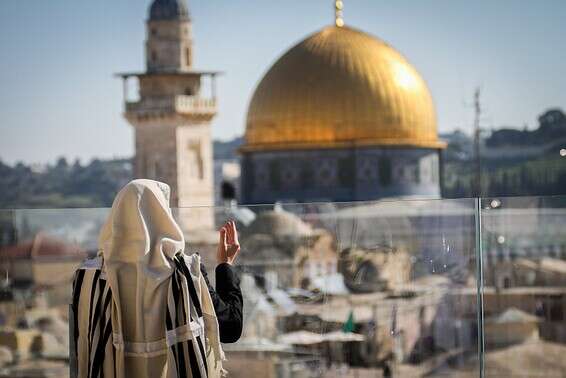 Due to the corona: dramatic changes in the customs of Sukkot and Simchat Torah Israel today 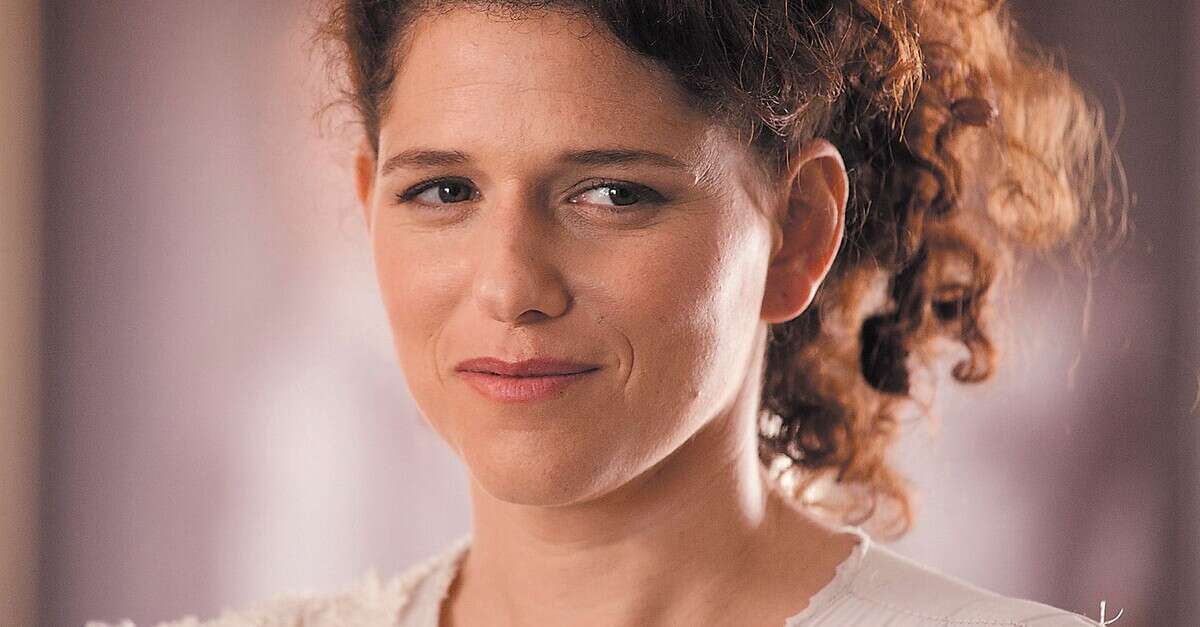 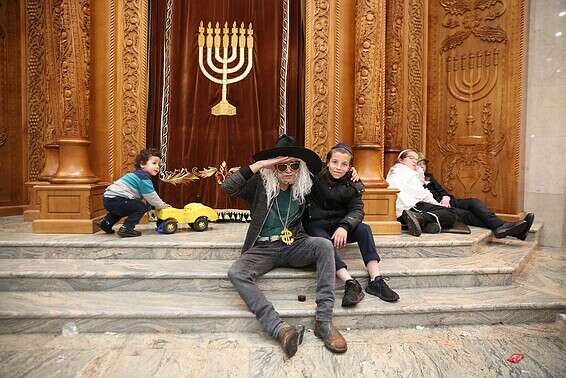 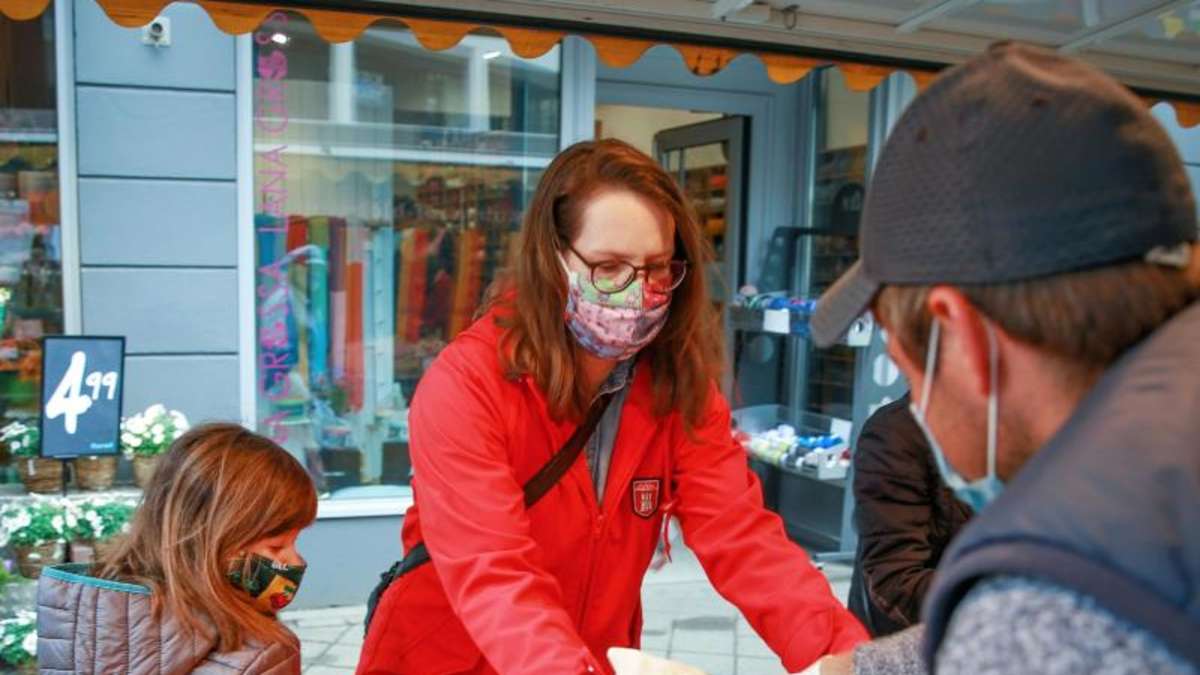 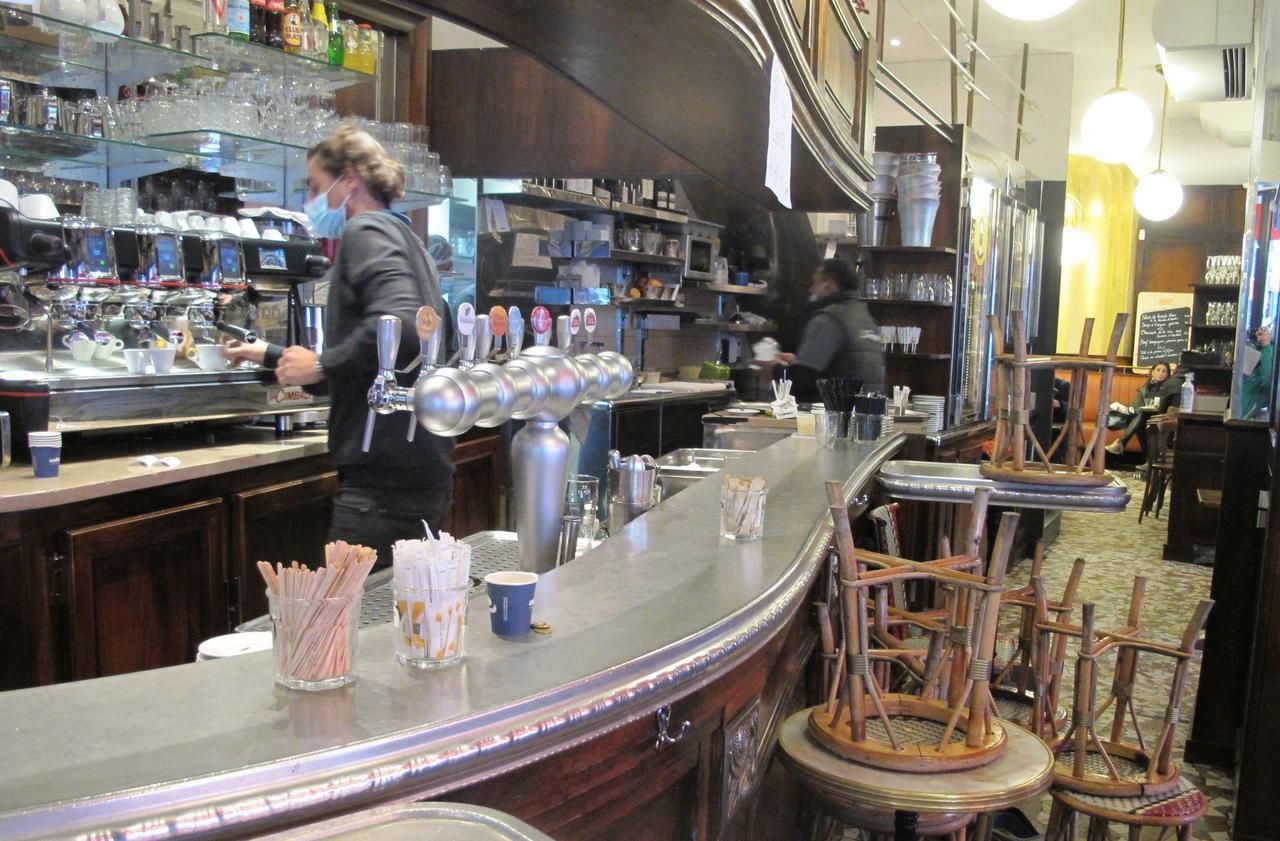 Covid-19: in Paris, should the breweries also be closed?

The way to lower the level of alcohol in your body in seconds - Walla! health 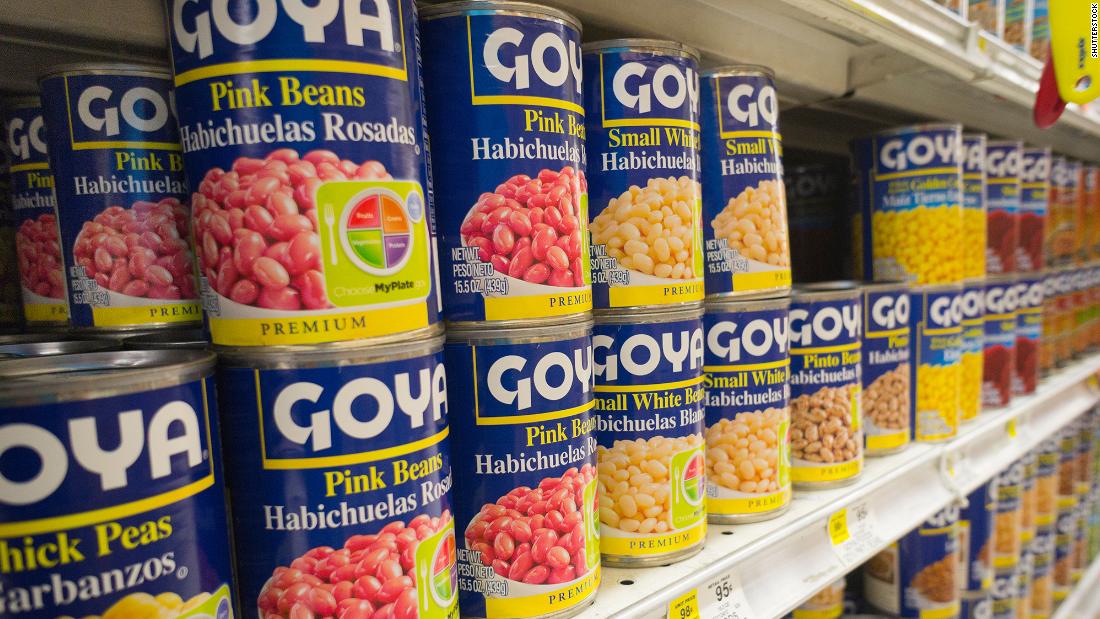