The County of Jacksonville proposes to rename several establishments, including those bearing the name of the navigator who took possession of Florida in 1562. His descendants are moved. 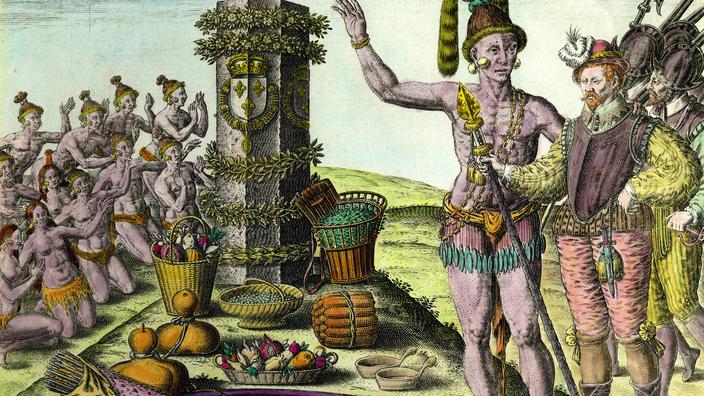 The "cancel culture", the ideological movement which aims to make more or less controversial personalities invisible, attacks a figure in the history of France.

The Jacksonville County Rectorate wants to strike the name of Jean Ribault, the 16th century explorer who took possession of Florida in the name of King Charles IX, from the steps of schools.

In the county of Duval, which includes the metropolis, nine establishments could change their name next May.

The first six are named after southern officers.

The other three are figures accused of "

systemic marginalization and the massacre of indigenous peoples

Jean Ribault is, in this capacity, on the dock in a college and a high school, as well as Andrew Jackson, the 7th American president, military commander during the “Amerindian wars”.

Ashley Smith-Juarez, the member of the school board who made this proposal, believes that the French explorer has his share of responsibility in the "

today" against the Amerindians of the region.

I do not call him a narrow-minded imperialist, but I continue to wonder what his decision to claim land on behalf of France ... meant for the Timucua people and if it is something that the county wants to honor,

Several of his descendants who live in France wrote a column published in the local Florida press last week to influence the decision.

Jean Ribault did not want to settle at the expense of the Amerindian tribes.

If the Americans want to rewrite their history, that's their problem, but my ancestor's discovery of Florida has nothing to do with what happened in the following centuries

It is a historical misunderstanding.

Jean Ribault landed on the shores of northern Florida, at the current location of Jacksonville, in 1565. He was then commissioned by Admiral Gaspard II de Coligny, leader of the Protestants of France, in order to establish a colony where the Huguenots could find refuge.

He didn't kill any Native Americans.

In his writings, he has always spoken of them in a very positive way

, ”explains Philippe Montillet, secretary general of the association of descendants and remembrance of Jean Ribault.

It's a historical misunderstanding,"

Jean Ribault made an alliance with three Native American tribes who were at war against a fourth.

Even if he had fought against the latter, which is not proven, it was at most a few skirmishes,

Overall, the specialist regrets that a Frenchman is put in the same basket as the bloodthirsty Spanish or Portuguese conquistadors or the English colonists.

In the history of New France, we have always been allied with the natives,

Jean Ribault remained famous for having erected a column materializing the royal taking of possession which was venerated by the local tribes.

Until 2016, the sailor was an unknown figure in the history of the conquest of the New World.

A small irony of history, he himself was a victim of the violence of the conquistadors.

He was massacred by the Spaniards because of his Protestant religion 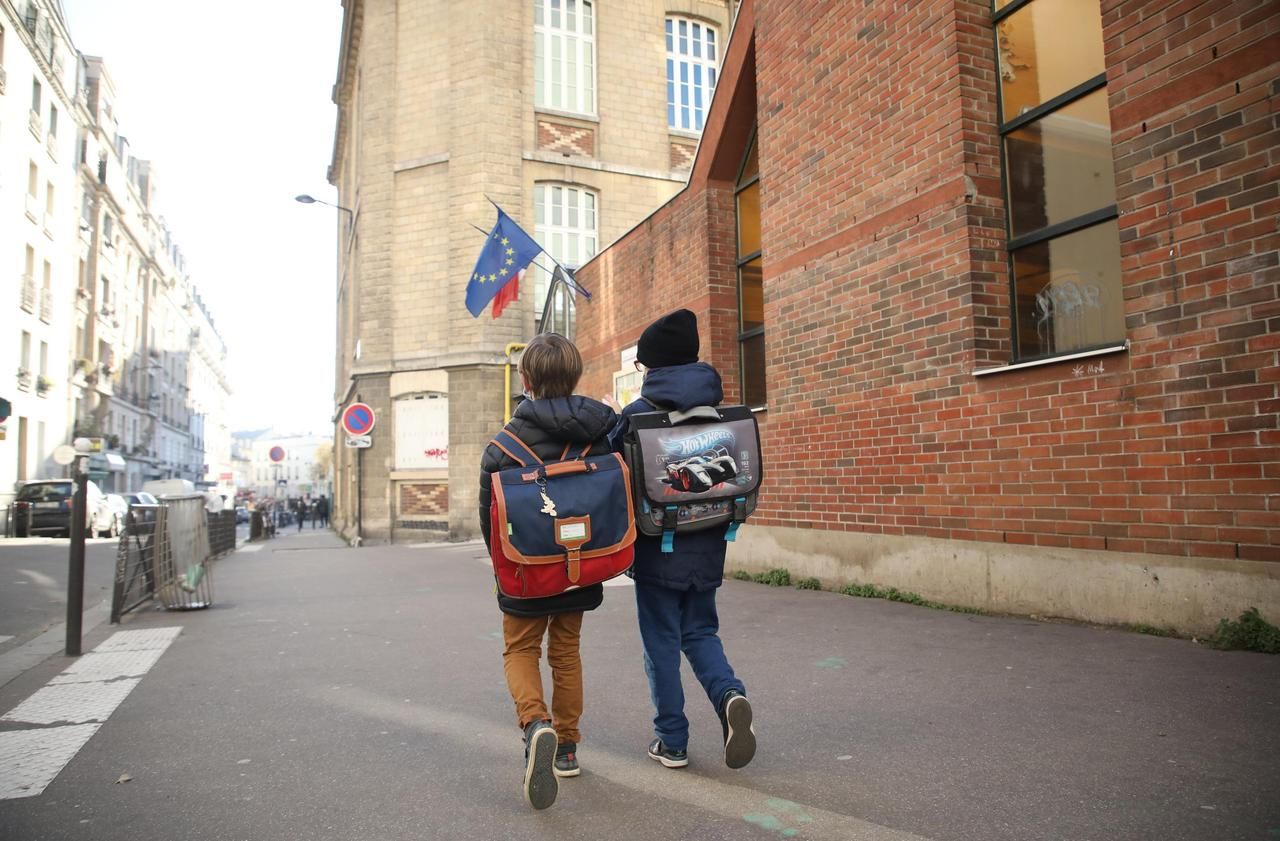 "We do not want to let go of the students": in France, schools remain open at all costs 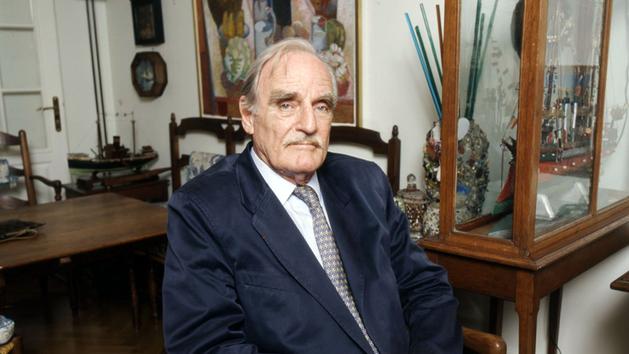 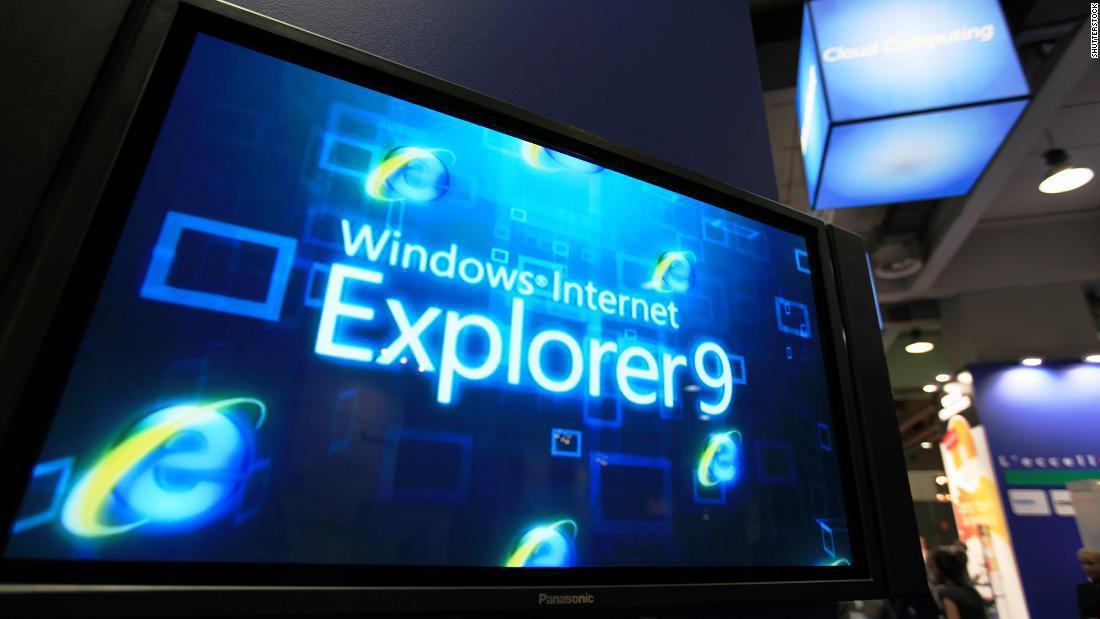 Microsoft is slowly killing its most denigrated product, Internet Explorer 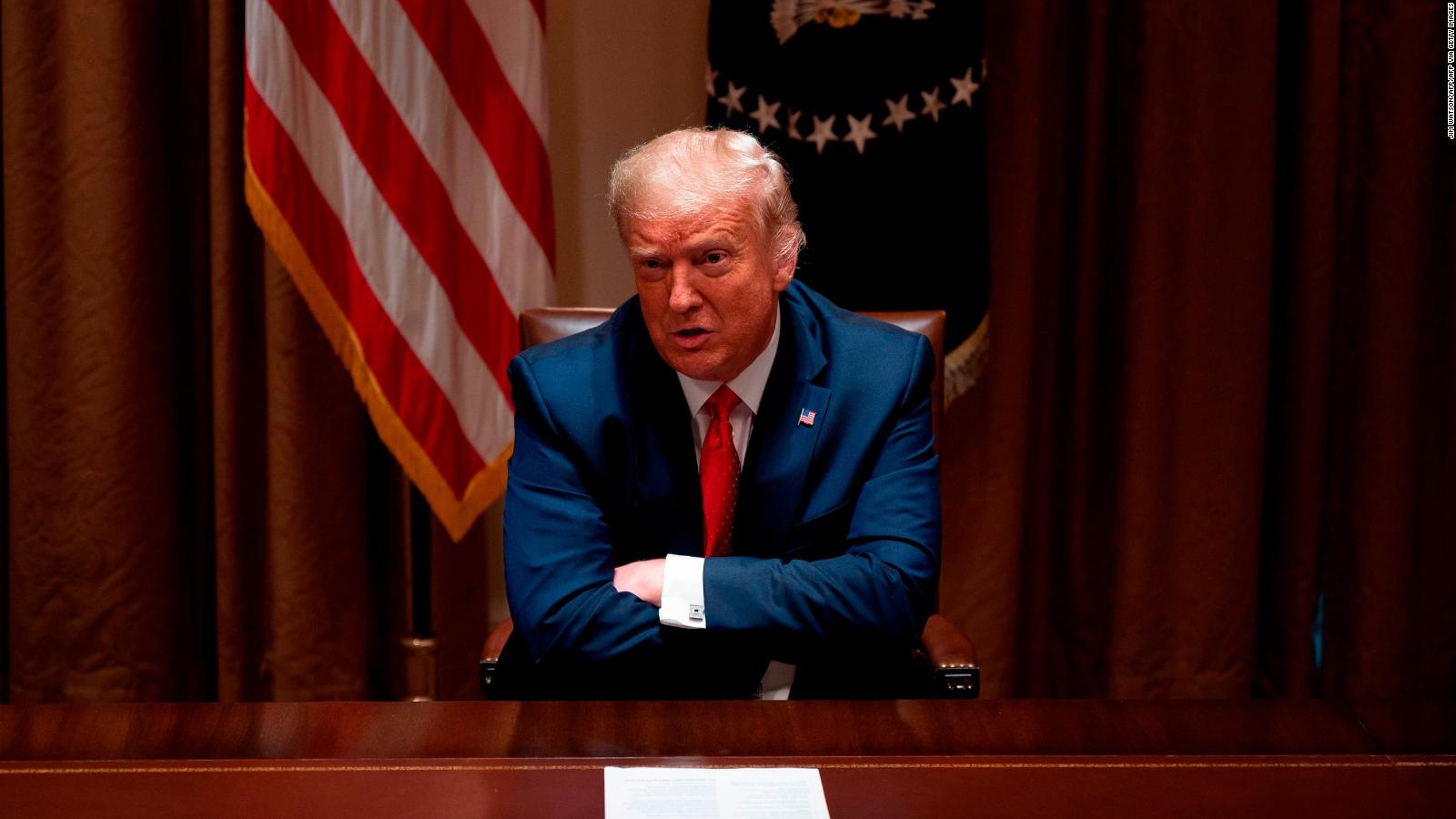 These companies no longer want to do business with Trump 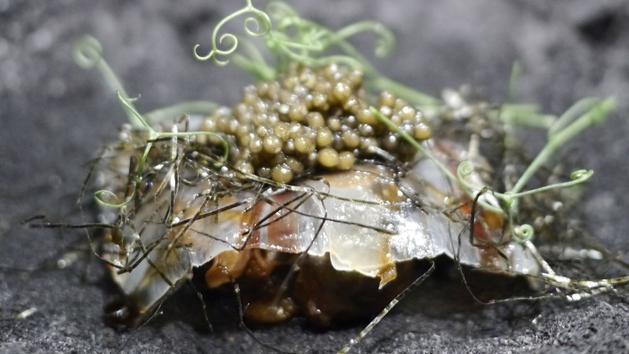 L'Ours, the pleasure of a savagely subtle cuisine 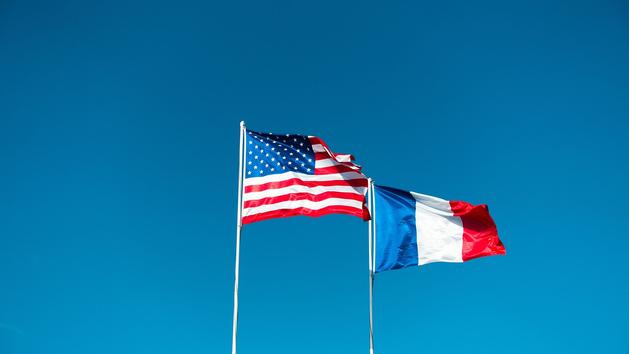 "In search of Monsieur Perpignan in America" 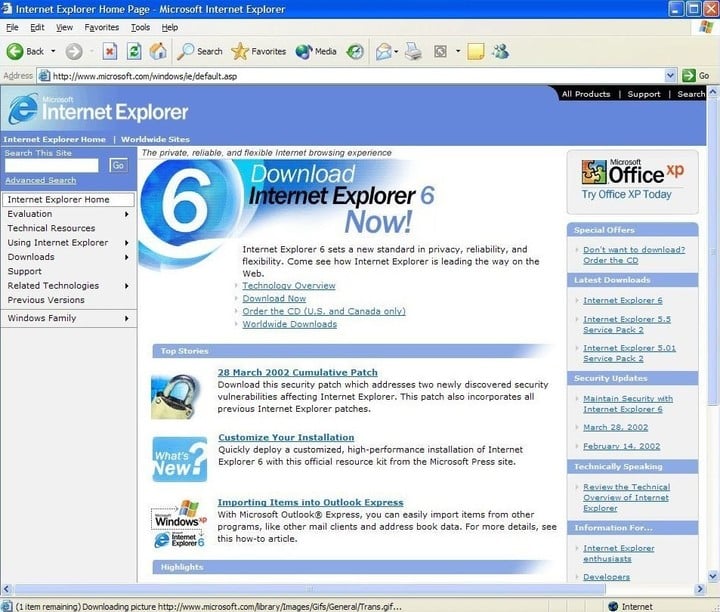 The end of an era: Microsoft set a date for the final farewell of Internet Explorer