Virtual and real: the hunt for a 1200 euro smartphone believed to be stolen

A lost smartphone worth 1200 euros kept the Germeringer police on their toes on Monday. A virtual search turned into a real hunt - with a positive outcome. A lost smartphone worth 1200 euros kept the Germeringer police on their toes on Monday.

A virtual search turned into a real hunt - with a positive outcome.

Germering - Around 2.30 p.m., a dissolute woman appeared at the station.

Her cell phone got lost while shopping in a discount store.

When she noticed the loss, the 24-year-old drove home immediately.

There she switched on the location function of her smartphone on the computer.

There she could follow the movements of her device in real time.

So someone must have taken it.

She then went to the police with her laptop.

With two stripes behind

She and the officers followed the signal.

This initially came from a discounter across the street and then moved on Landsberger Strasse towards Munich.

They were guided out of the station by radio.

The cell phone moved back and forth across the west of Munich for about 15 minutes.

In a side street, the officers were able to stop the car from which the signal was coming.

Found in the supermarket

The 47-year-old driver immediately admitted to having found the cell phone in the supermarket.

But she didn't want to keep it.

She told officers that she drove to the 24-year-old owner's home.

The address was on the display.

There she only met the Germeringer's roommate.

Since she didn't speak German, she left without having done anything with her cell phone.

This story was checked by the police.

And the roommate confirmed the version.

For the officials it was clear: the 47-year-old alleged thief had told the truth.

Instead of an advertisement, you now receive a finder's reward.

Also interesting: the blue light ticker for the FFB region.

Virtual and real: the hunt for a 1200 euro smartphone believed to be stolen 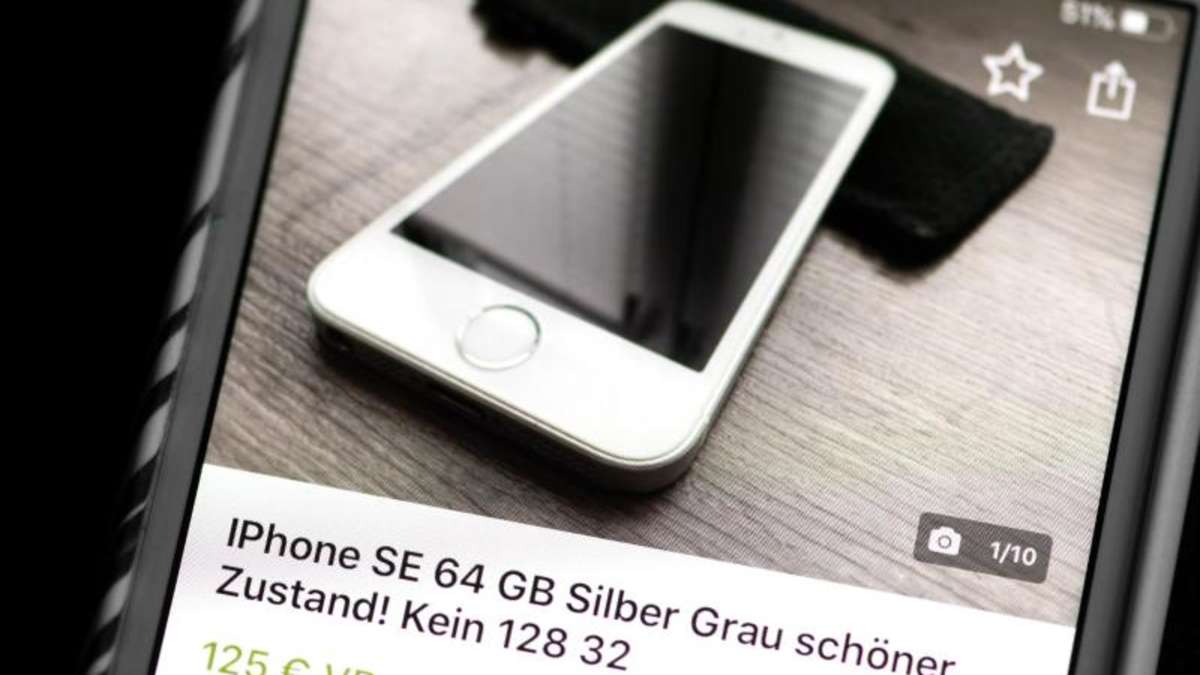 On the hunt for the smartphone bargain 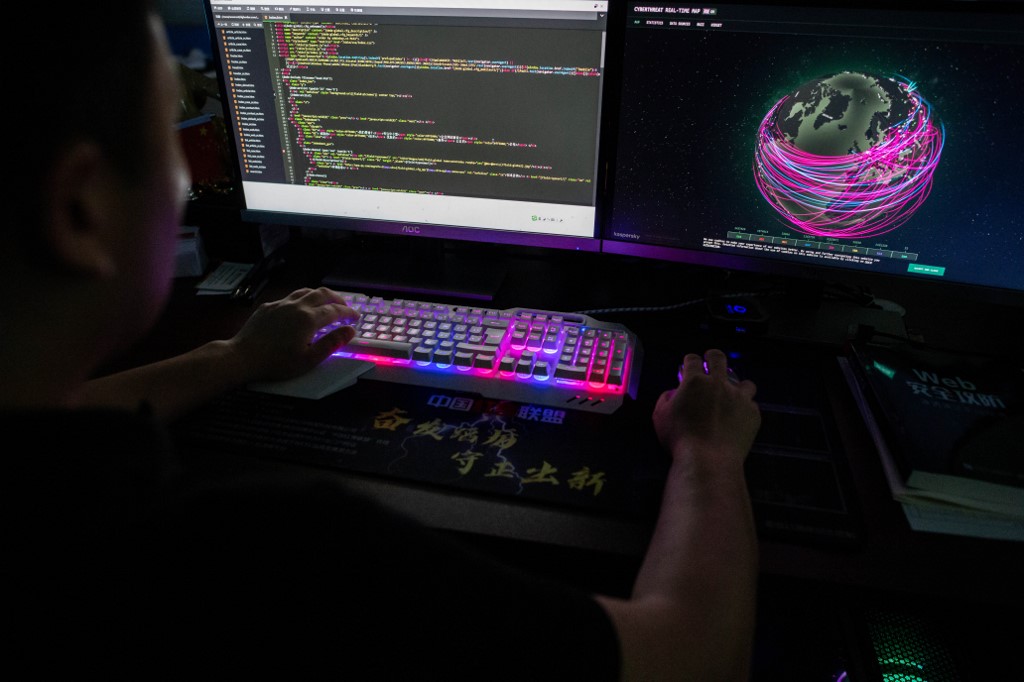 Hackers attempt to extort Wonderbox in exchange for stolen data Two purses stolen from the restaurant: 1200 euros away 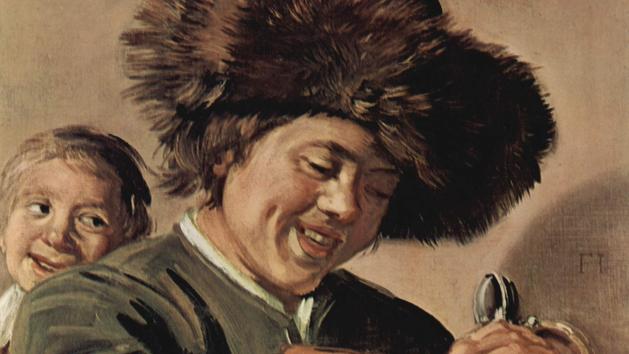 Netherlands: Frans Hals painting stolen for the third time from the same museum 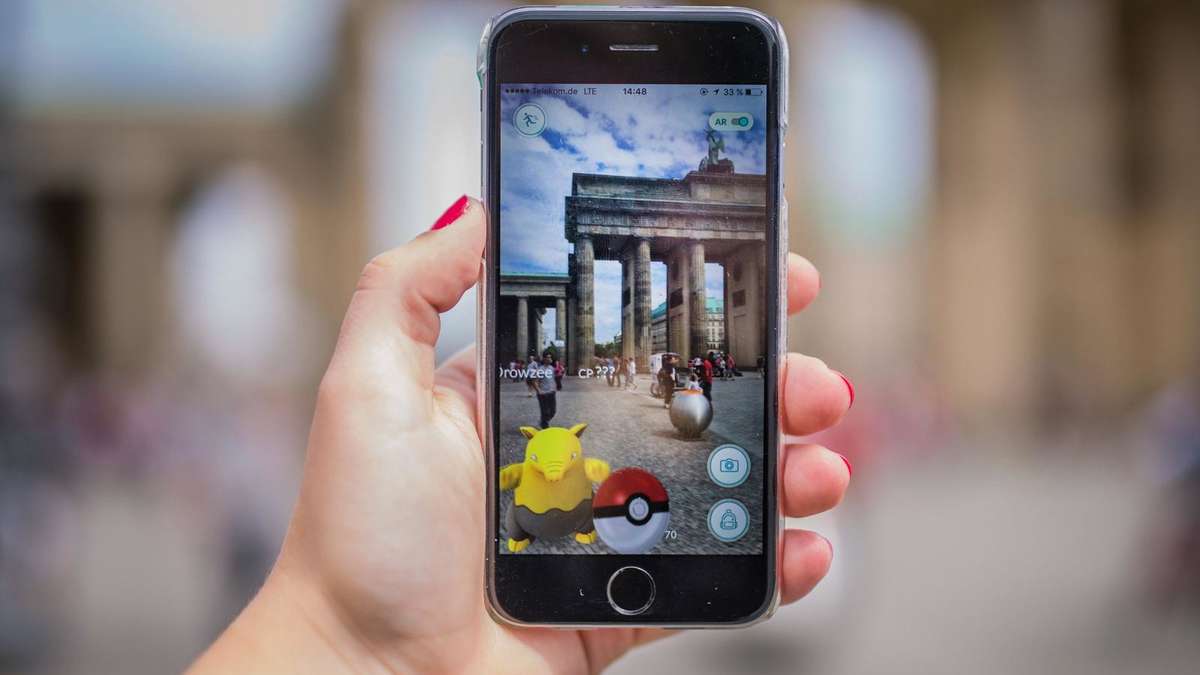 Cheating on Pokémon Go? There are these possibilities 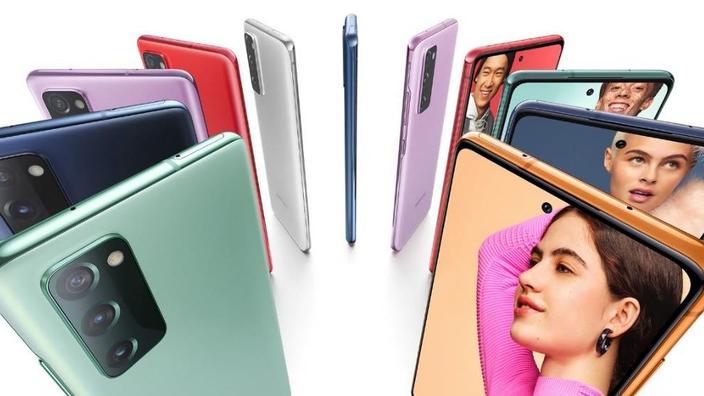 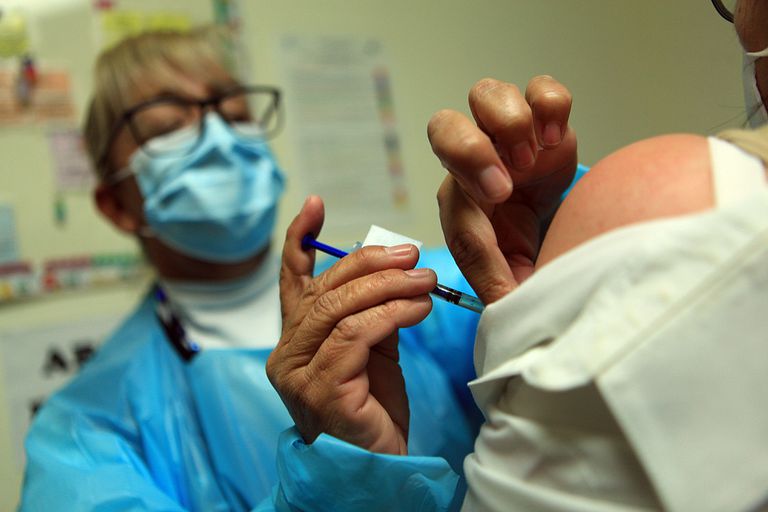