All the children of Lázaro Báez were sentenced to prison for the money route K: one by one the sentences

The four sons of Lázaro Báez were sentenced to prison, but his female daughters received the benefit of having it suspended. 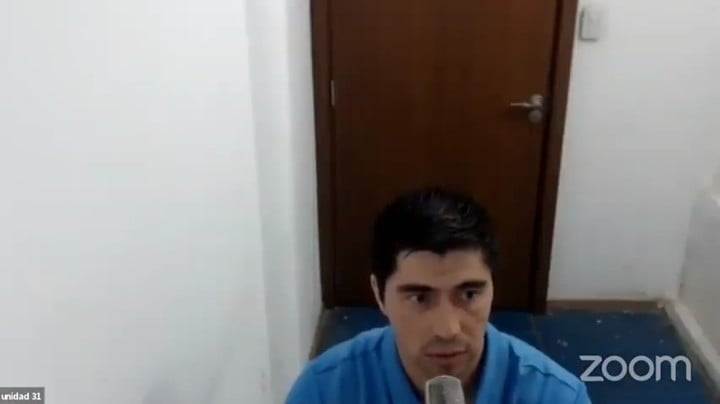 The K money route was a complex network involving more than twenty people.

This is stated in the lapidary conviction of the Federal Oral Court No. 4 that sentenced Kirchner businessman Lázaro Báez to 12 years in prison for having laundered more than 50 million dollars.

Here are all the damned:

Martín Báez, from the Ezeiza prison. 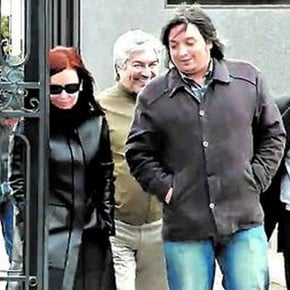 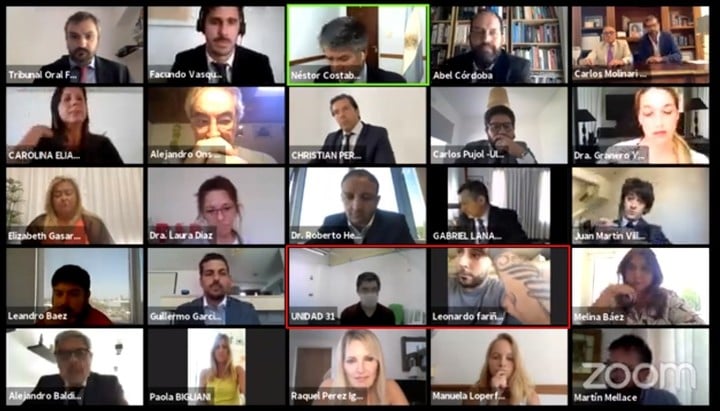 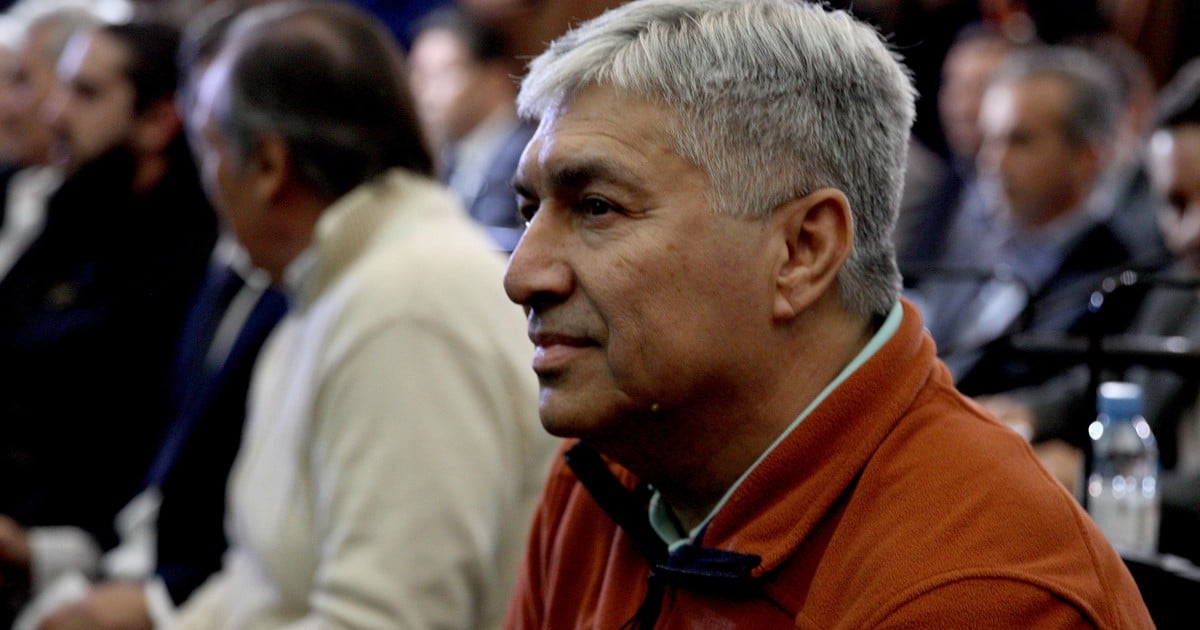 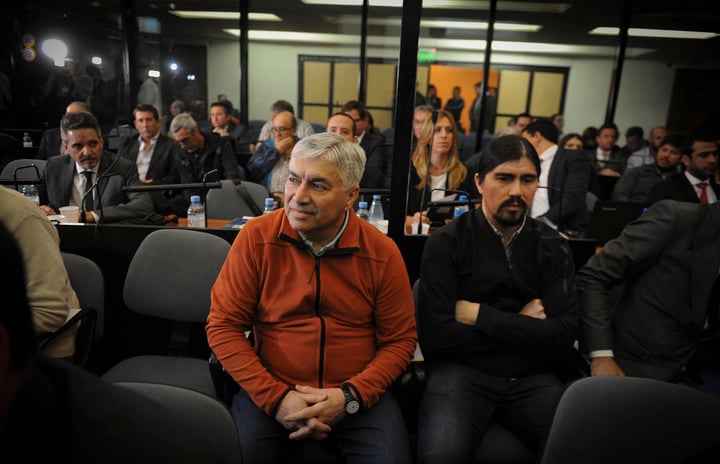 The least thought of 'victim' of the Route of Money K: the ex of Lázaro Báez loses a millionaire division of assets 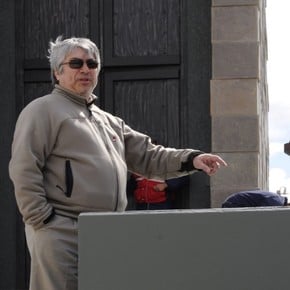 Jorge Lanata's discharge after the allegations in the Route of the money K: 'They are jets, criminals, assume what they are' 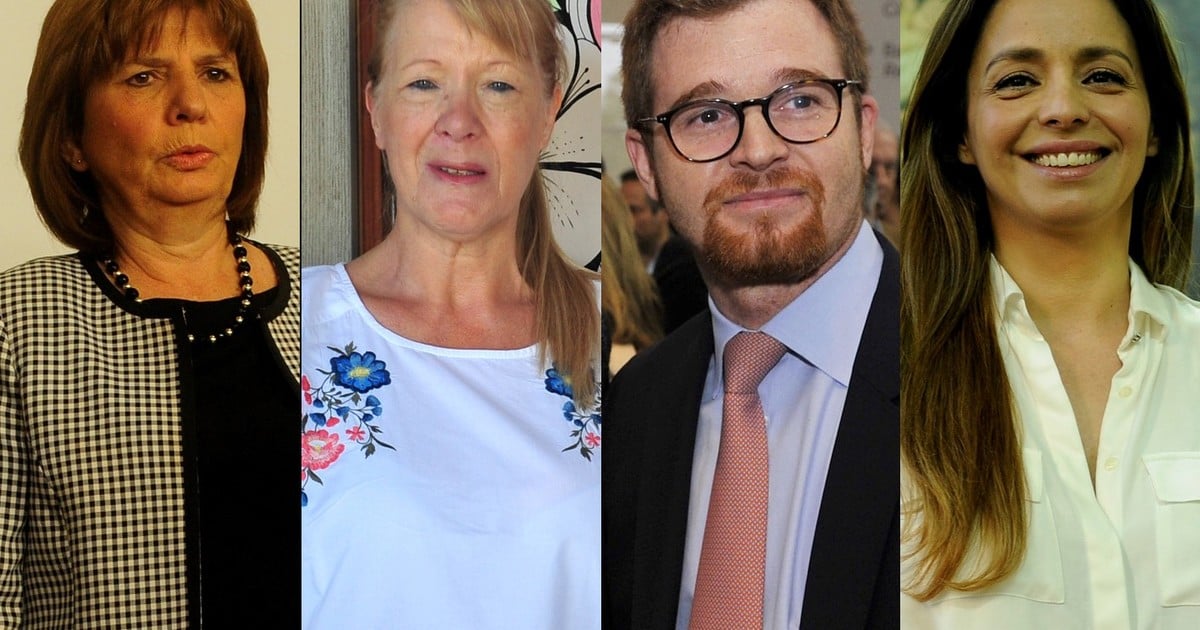 The opposition highlighted the sentences for the Route of money K: 'In Argentina there are brave judges' 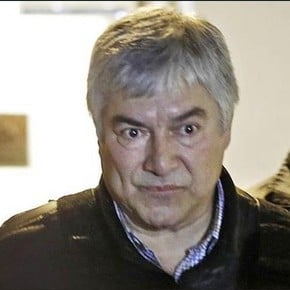 Oscar Parrilli: 'Lázaro Báez was condemned because he is dark, a friend of Néstor Kirchner and is not part of the top businessmen' 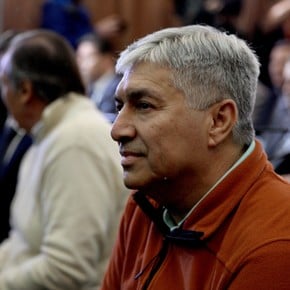 After the conviction for laundering, the Justice investigates more commercial ties between Lázaro Báez and Cristina Kirchner