The body of the 63-year-old former trainer was discovered on Thursday at a highway rest area near Lansing, Mich.

John Geddert, the coach of the US Olympic champion gymnastics team in 2012, committed suicide on Thursday hours after his indictment of "forced labor" and sexual assault on athletes in Michigan, the state justice announced American.

"My services have been warned that the body of John Geddert was found this afternoon after he committed suicide," State prosecutor Dana Nessel said on Twitter, regretting "the tragic end. of a tragic story ”.

His remains were discovered by officers at a highway rest area near Lansing, Michigan police said.

Ms Nessel had earlier today announced that the 63-year-old ex-trainer was being prosecuted for physical, verbal and sexual abuse of around 20 young women who were training at his Twistars club near Lansing.

The facts took place between 2008 and 2018, according to the indictment.

It was in this club that the therapist Larry Nassar, the ex-doctor of the American gymnastics team at the heart of the biggest sex scandal in the history of sports in the United States, worked.

John Geddert was also accused of having lied to the police, in particular by denying having knowledge of the sexual assaults committed by Larry Nassar on the gymnasts of his club.

According to court documents, charges against John Geddert include charges of "human trafficking, forced labor causing injury", "forced child labor", two incidents of "sexual assault" on a minor in 2012, "Racketeering" and "false testimony".

He used "force, deception and coercion against young athletes who came to him to train in gymnastics, for his personal financial gain", explained at midday during a press conference Ms. Nessel , by referring to the alleged victims as “young and vulnerable women”.

The coach used "excessive physical conditioning" against gymnasts who were "repeatedly forced to train even with injuries".

He was the author of "psychological abuse and even physical abuse such as sexual assault," said the prosecutor.

Some victims suffered from behavioral disorders such as bulimia or anorexia, attempted suicide or self-mutilated, she said.

“Many victims still bear the scars of this attitude,” she said.

"We hope that justice will be served for these victims through these lawsuits."

In all, there are less than 50 victims who were minors at the time of the facts, she said.

Larry Nassar, who sexually assaulted at least 265 identified victims over two decades, including several top gymnasts such as four-time Olympic champion Simone Biles, has been convicted in three separate trials and the cumulative sentences represent at least 140 years in prison.

Several victims of Larry Nassar, who sexually assaulted athletes - often minors - under the guise of medical treatment, had accused John Geddert of having forced them to consult the doctor.

But according to Assistant District Attorney Danielle Hagaman-Clark, John Geddert was being prosecuted "for his actions alone" as a coach, the only connection to Larry Nassar in this case being false testimony.

He was targeted since 2018 by a criminal investigation opened in the wake of the conviction of Larry Nassar and his suspension by the American Gymnastics Federation.

He had announced his retirement soon after.

John Geddert was also the personal trainer of Jordyn Wieber, a member of the American team crowned at the London Olympics and herself victim of Larry Nassar.

On his LinkedIn account, he said he was "the most awarded women's gymnastics coach in Michigan gymnastics history," with 130 state championships won by Twistars. Bullying and sexual assault: damning report on the gym in Australia 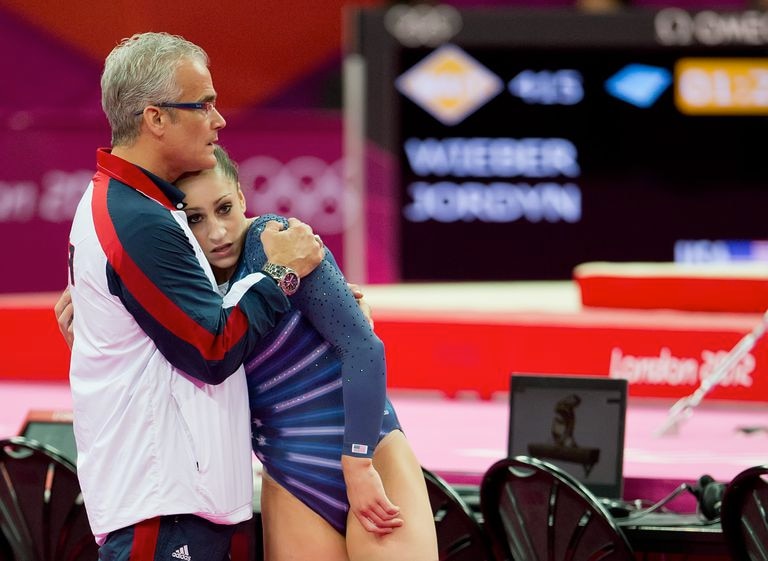 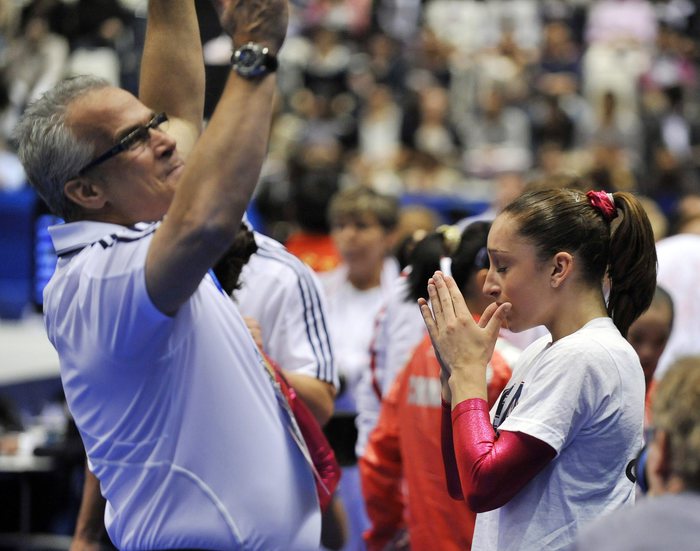 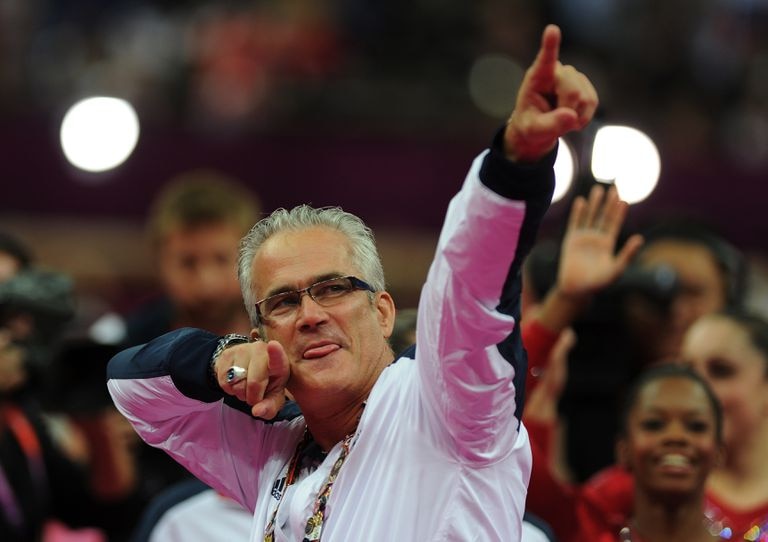 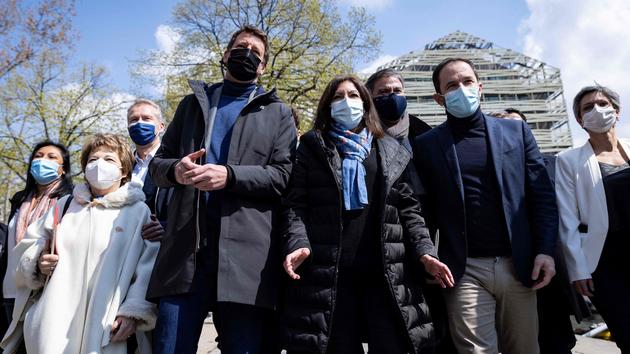