The American financial magazine "Forbes" announced the new year's Hong Kong rich list. The founder of the Changhe Department, Li Ka-shing, regained the top spot with US$35.4 billion (approximately HK$274.48 billion). This is 49 more than the founder of Henderson Land and the "Four Uncle" Lee Shau Kee. Billion US dollars (about 38 billion Hong Kong dollars).

Byrne Optics focuses on the production of protective glass for mobile phones. Its customers include mobile phone manufacturers such as Apple, Samsung, Huawei, and Xiaomi. The factories are mainly located in Shenzhen and Huizhou. The market has reported that the company plans to go public this year.

"Forbes" pointed out that although Li Ka-shing's Cheung Kong Group (1113) fell 27% last year, the share price of Zoom, a US listed company in which Li Ka-shing holds shares, rose, so wealth rose accordingly. Overall wealth increased by 20% to US$35.4 billion.

According to the Bloomberg Rich List, Li Ka-shing made a huge $11 billion on Zoom, accounting for nearly 34% of his net worth.

Looking at the changes in Zoom's stock price in the past year, the stock price rose by nearly 9 times, and the highest price reached $588.84.

In addition, among the top 50 Hong Kong tycoons, the most are engaged in the real estate industry, including Lee Shau Kee, former chairman of China Land, Liu Luanxiong, and SHKP Guo Kwong Xiaoqing; next there are 9 people who mainly open casinos and engage in e-commerce, including Galaxy Entertainment (0027) Chairman Lu Zhihe And Alibaba Vice Chairman Cai Chongxin.

Who is the richest man in the world?

How much property does Li Ka-shing have?

Enter the game now to estimate the wealth of the rich!

Budget 2021 | Netizens are concerned about the tax increase on sugar distribution?

There is a measure for more than 20,000 netizens

Unemployment Loan｜A maximum of 80,000 yuan can be borrowed for monthly repayment + interest rate?

Come in and help you plan 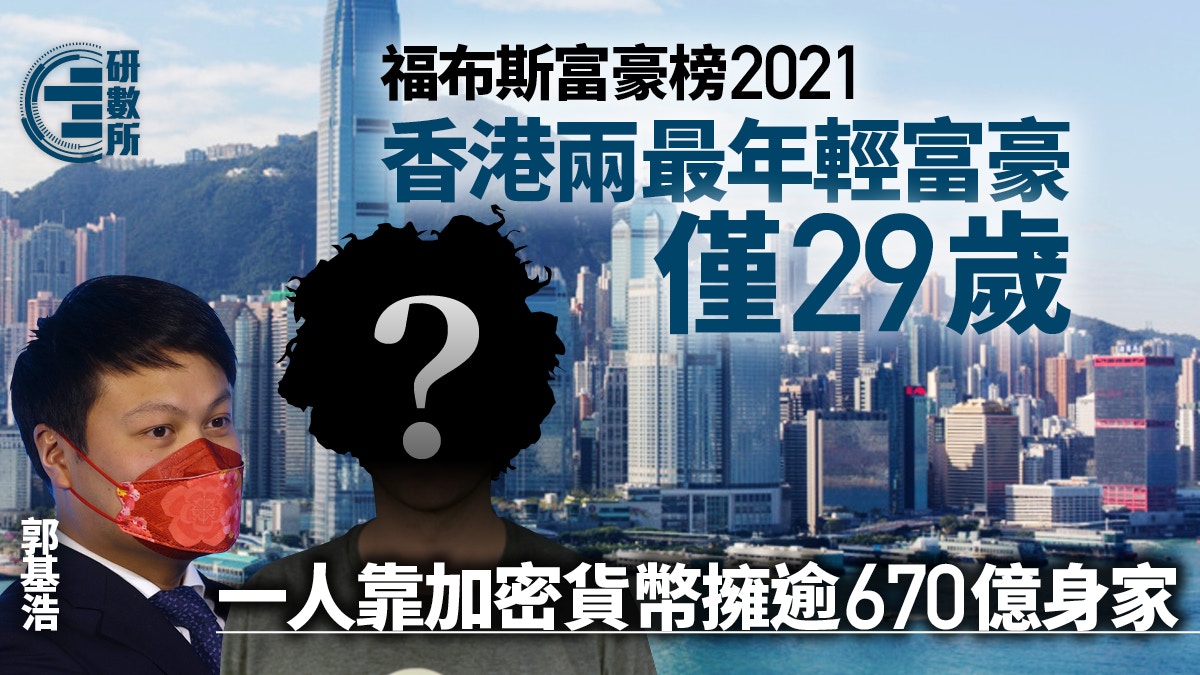 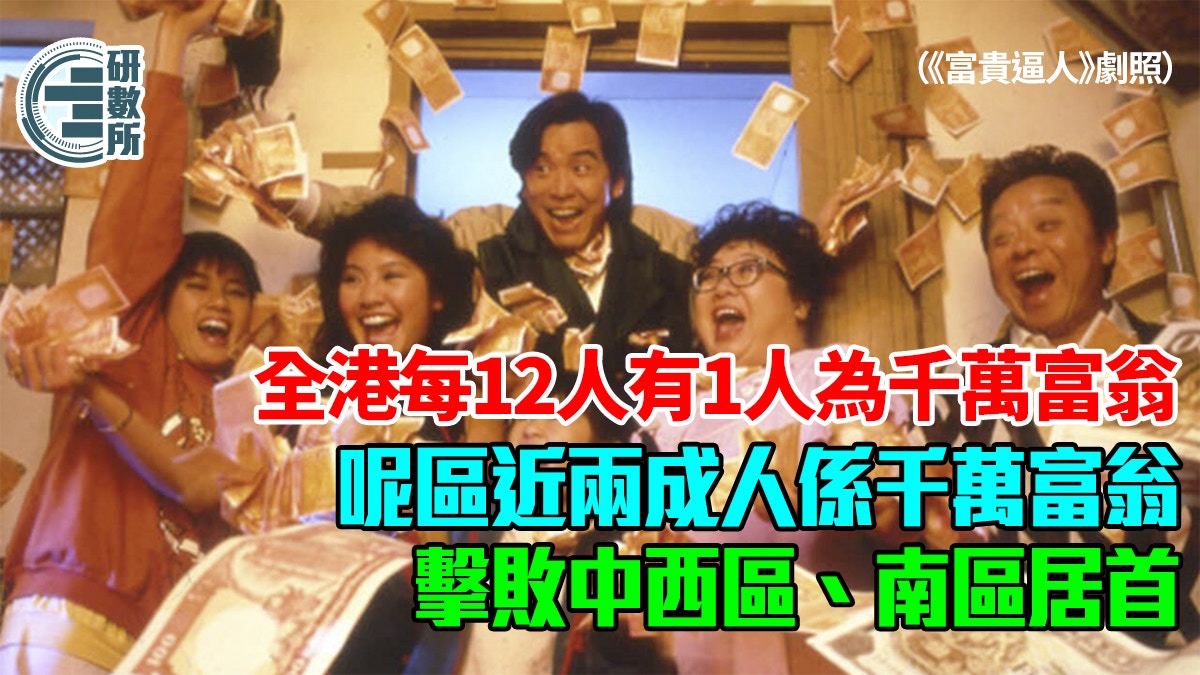 The 515,000 multi-millionaires in Hong Kong are the most prone to be rich in the new high frontier area? How does a millionaire look at the property market? 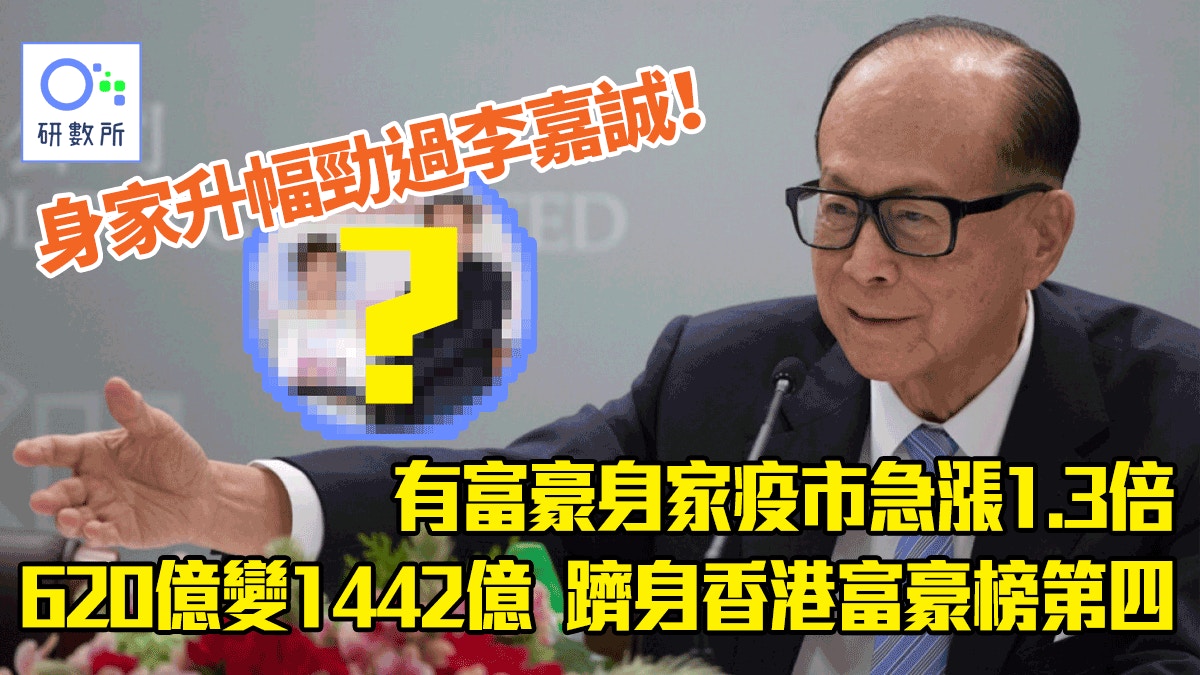 Li Ka-shing regained the top spot on the Forbes rich list. The low-key rich man's net worth has soared 1.3 times! 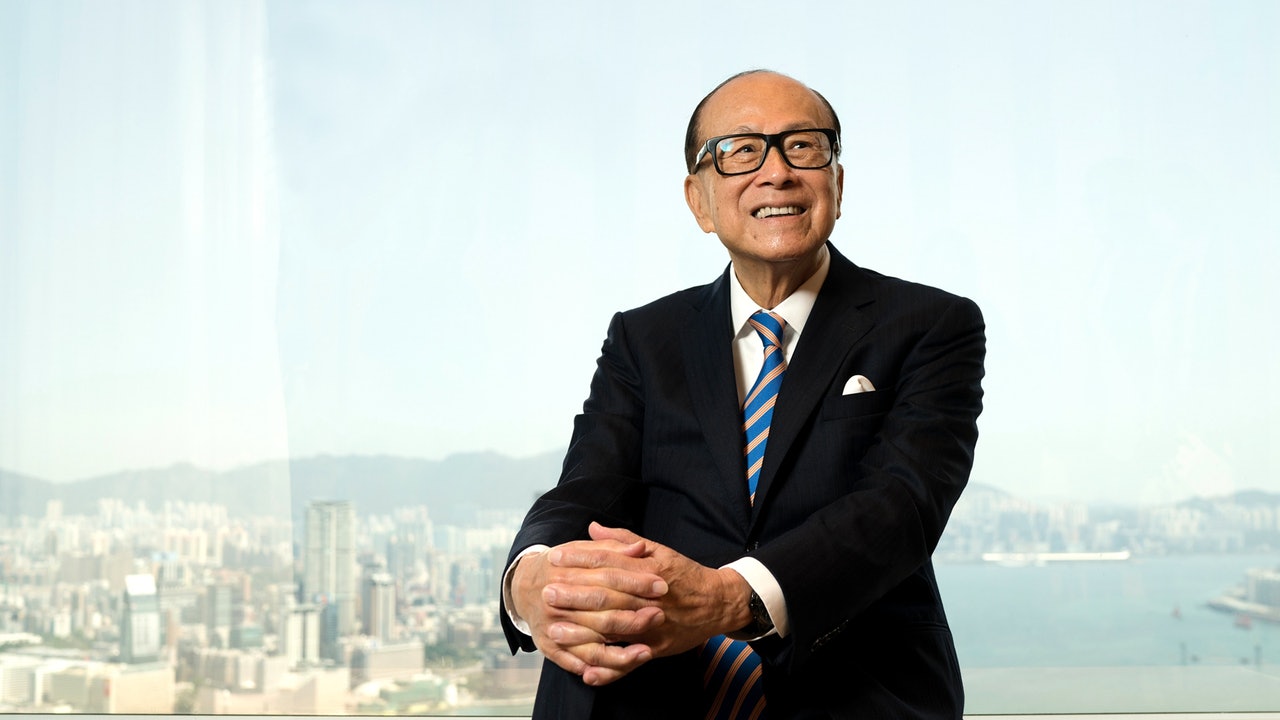 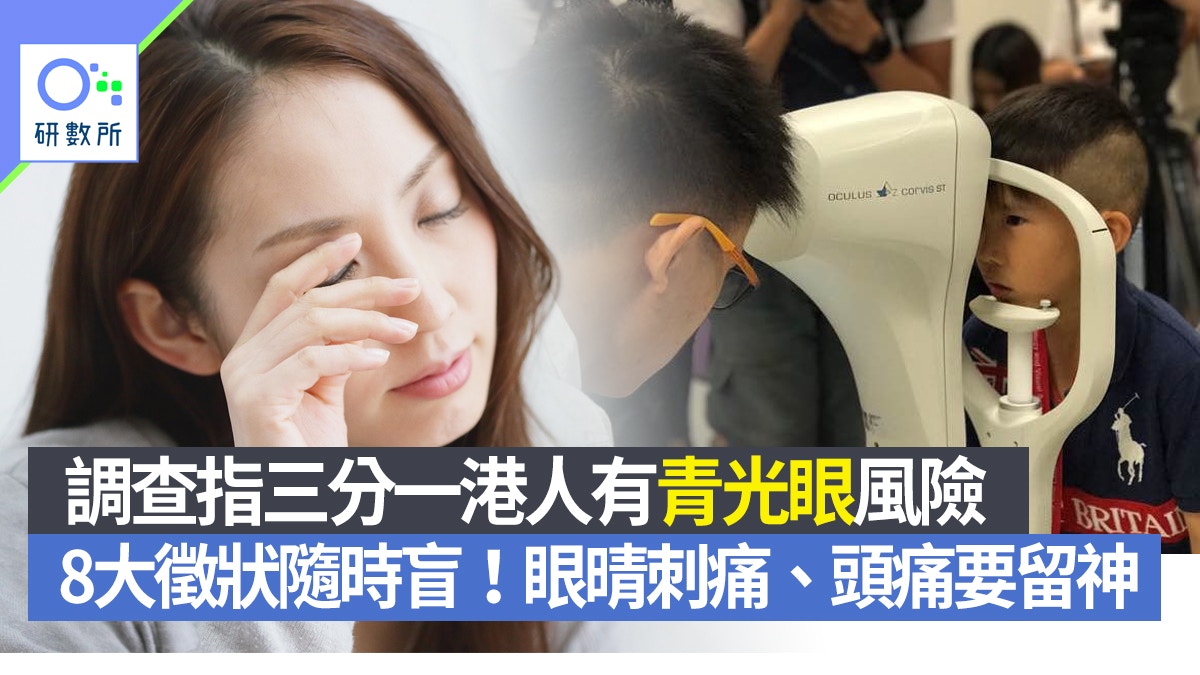 One-third of Hong Kong people are at risk of glaucoma over 40 years of age, high-risk 8 major symptoms, neglect and blindness at any time 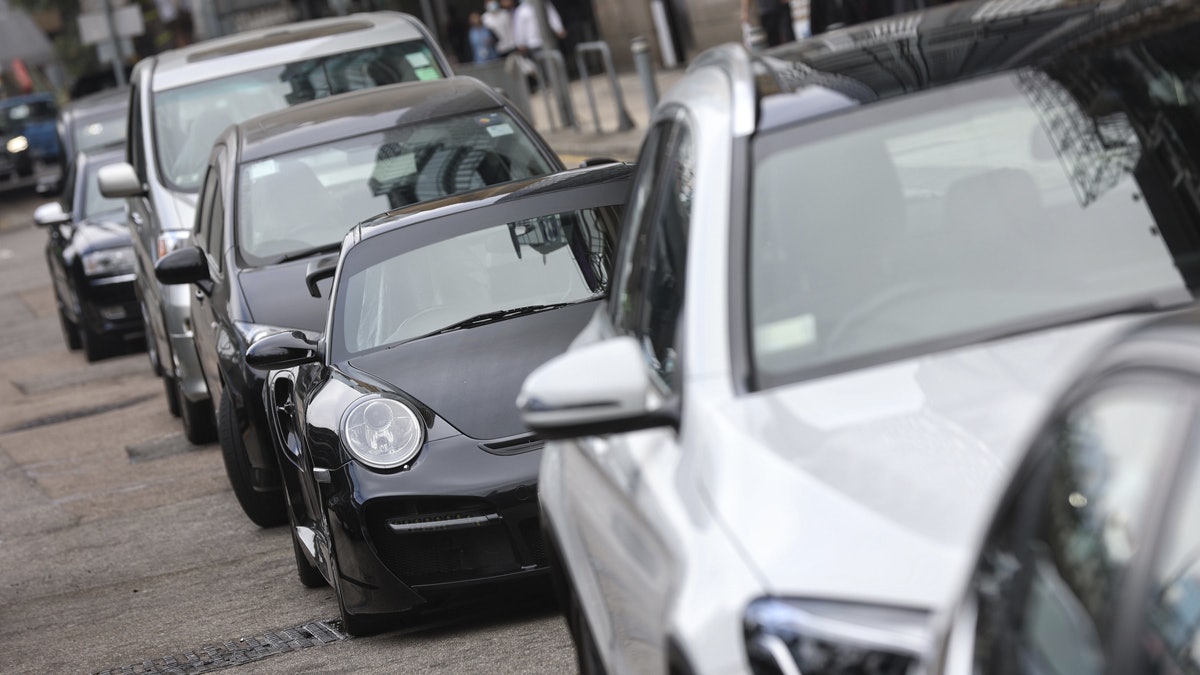 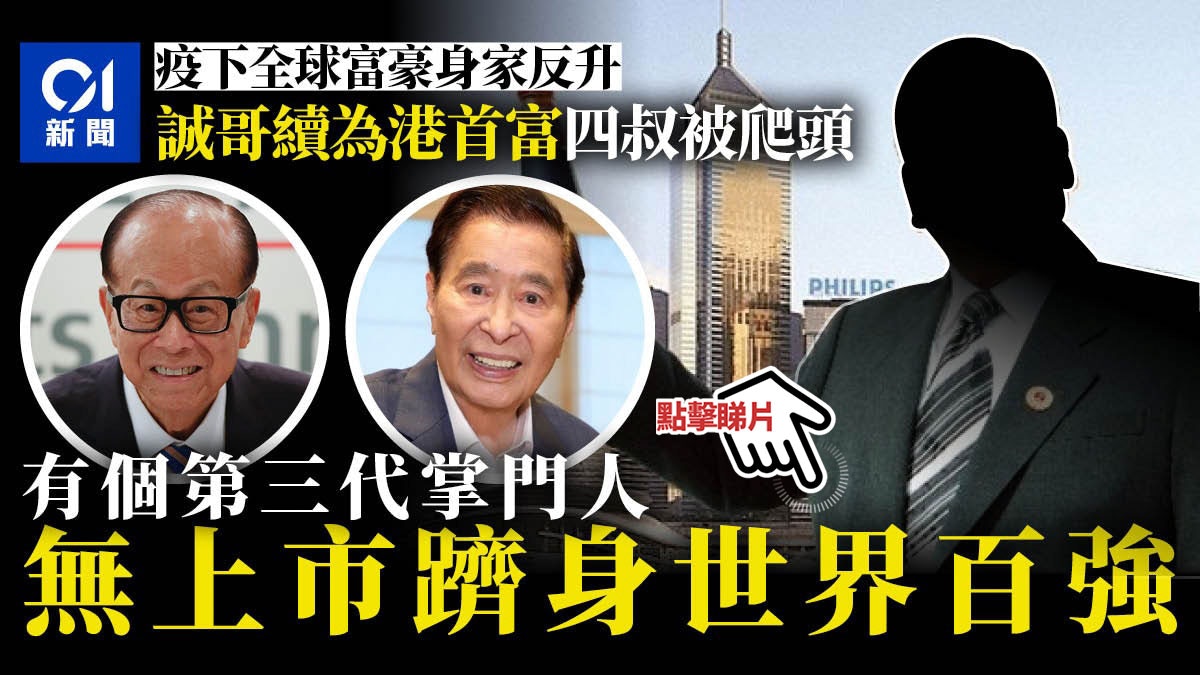