In the anti-amendment turmoil of the previous year, during the three strikes on November 11, 21-year-old student Zhou Baijun was hit by police officers with live ammunition in Sai Wanhe and had to remove one kidney and part of his liver. Entertainer Ruan Min An was on faceboo last night (24th) 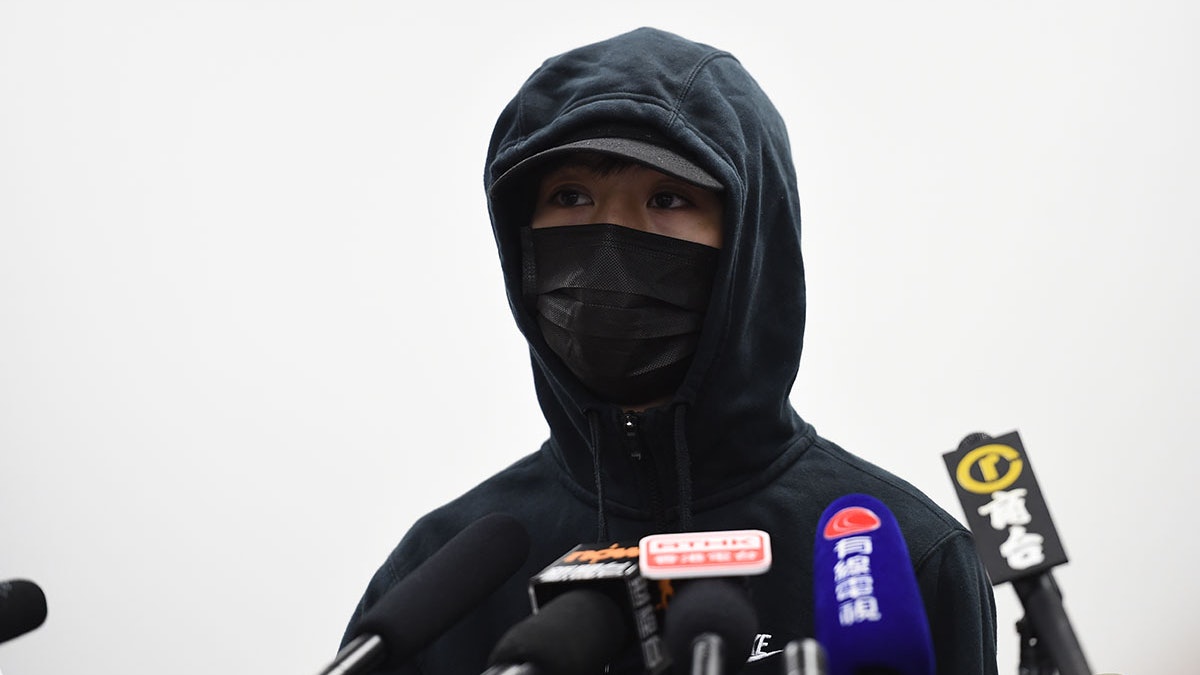 In the anti-amendment turmoil of the previous year, during the three strikes on November 11, 21-year-old student Zhou Baijun was hit by police officers with live ammunition in Sai Wanhe and had to remove one kidney and part of his liver.

Entertainer Ruan Min'an posted on Facebook last night (24th) that Zhou Baijun was re-admitted to hospital due to intestinal adhesions or required surgery.

Today afternoon, Zhou issued a document stating that there is no need for surgery for the time being, but he needs to stay in hospital for observation.

Chen Zhiquan, the People’s Force who has been following up on Zhou Baijun’s situation, said that he was in a stable condition when visiting him in the hospital today. He also mentioned that Zhou suffered from sequelae of intestinal adhesions after a gunshot operation and had been plagued by intestinal pain. , But because his condition improved this morning, he has to observe for two more days before deciding whether he needs surgery.

Zhou Baijun and another 20-year-old man surnamed Hu were prosecuted by the police earlier. They were charged with one count of "deliberately obstructing a police officer in the proper execution of their duties" and one count of "attempt to robbery". Zhou Baijun was also charged with one crime. The crime of "attempting to escape from legal custody" will be heard again on March 23.

According to Chen Zhiquan, the doctor originally considered performing an operation to separate Zhou Baijun's intestines to prevent adhesions, but his condition improved and he could take medication for observation temporarily. Zhou is in good spirits.

Chen also said that severe intestinal adhesions can lead to inability to eat and even intestinal necrosis.

On November 11, a police officer shot and hit a man in Sai Wan Ho. The man was shot.

Xu Zhifeng personally prosecuted the shooting at Sai Wan Ho, the sheriff, the Department of Justice, intervened and requested the prosecution to be cancelled

[11.11 three strikes] The 21-year-old gunman in the West Bay River shooting case was charged with 3 crimes including attempted robbery

The man who was shot in the Sai Wan River was discharged from the hospital: thought he would die and call for a vote in the district election tomorrow

[11.11 Three strikes] Xiwanhe male student was shot and injured Chen Zhiquan: he can sit up and eat porridge 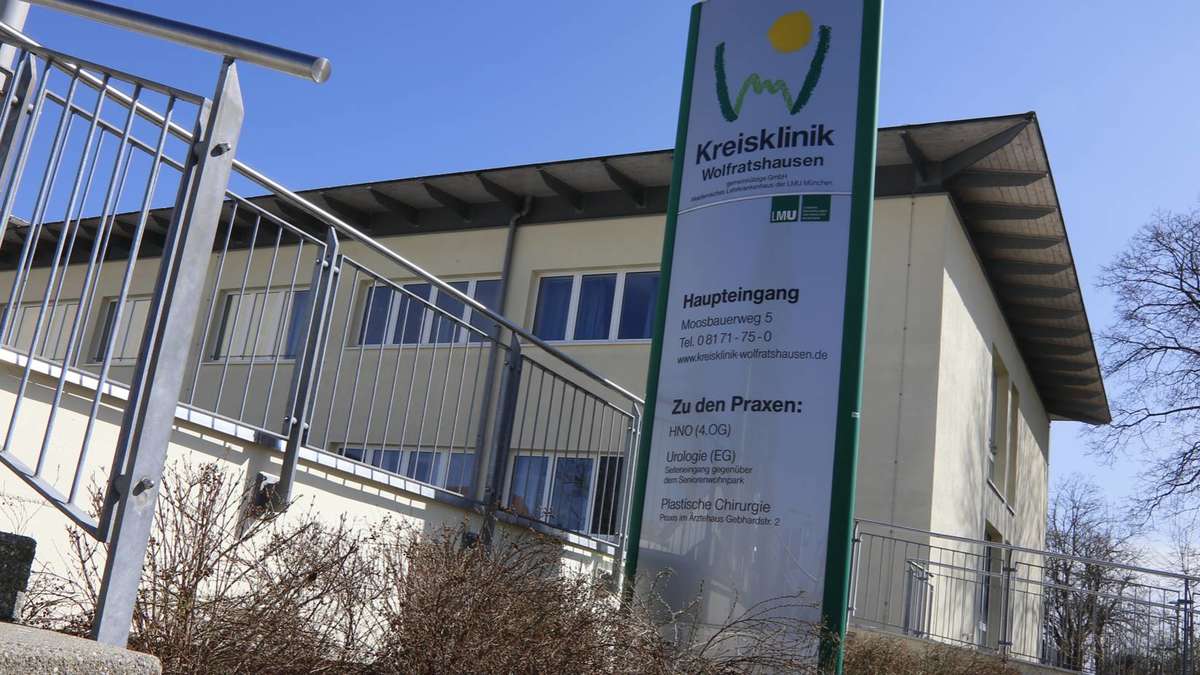 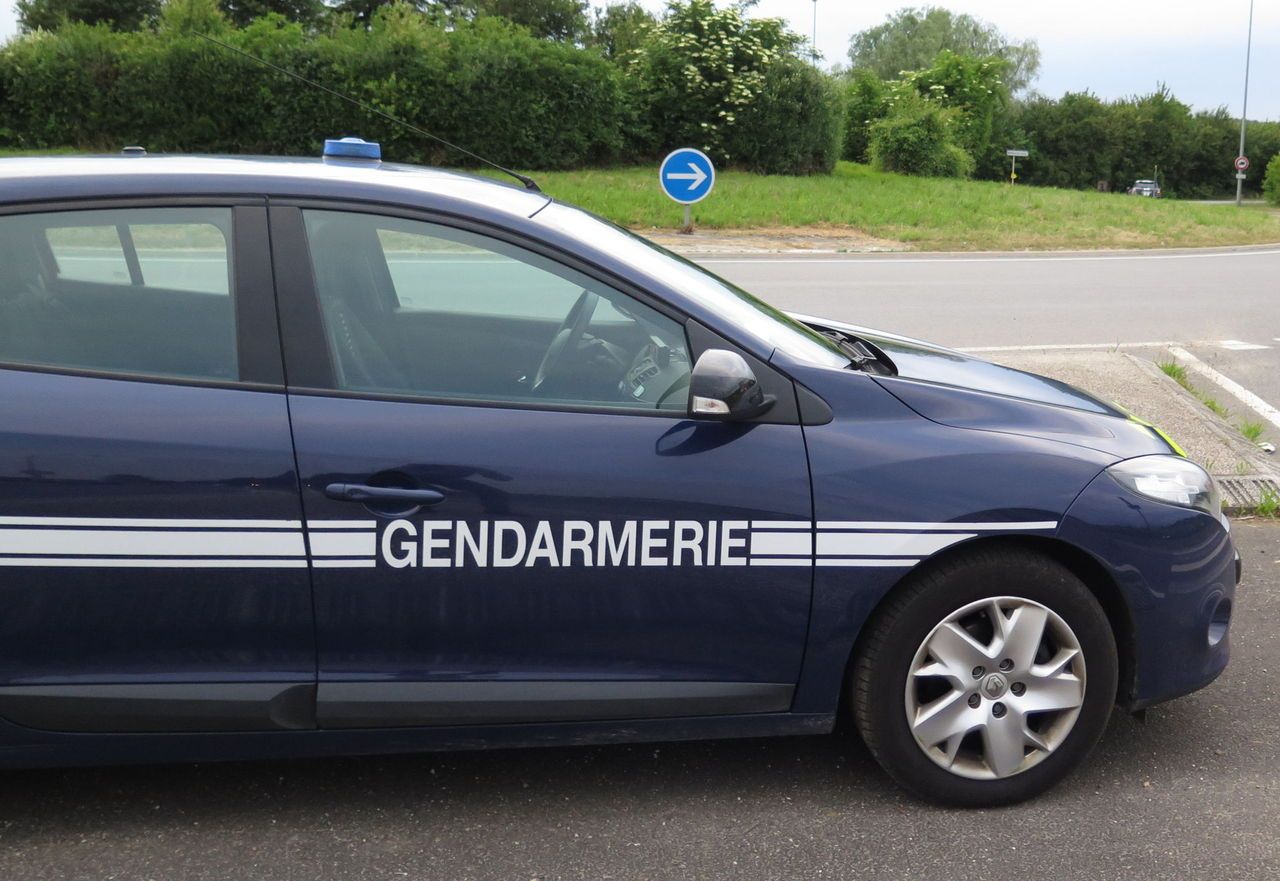 Shooting on a gendarme in the Landes: a man indicted and imprisoned 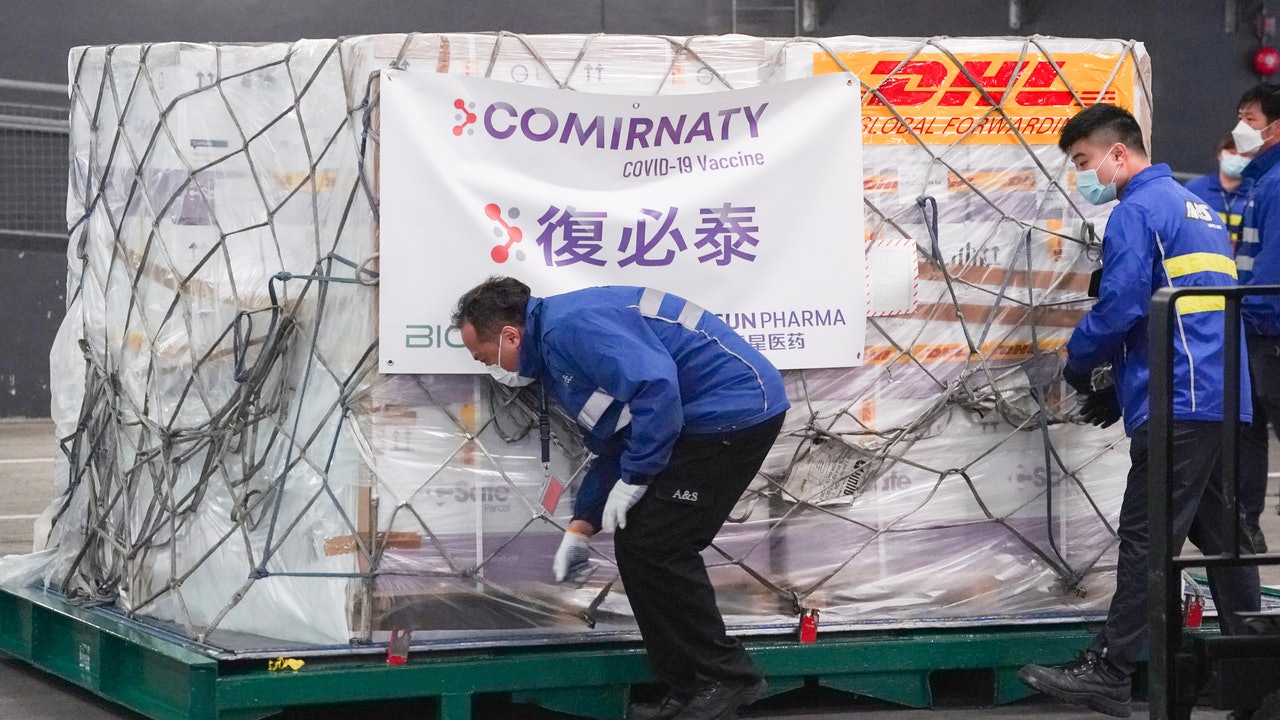 Fubitai Vaccine｜A 35-year-old woman with severe allergies must be admitted to the ICU after being vaccinated, but the government announced no mention 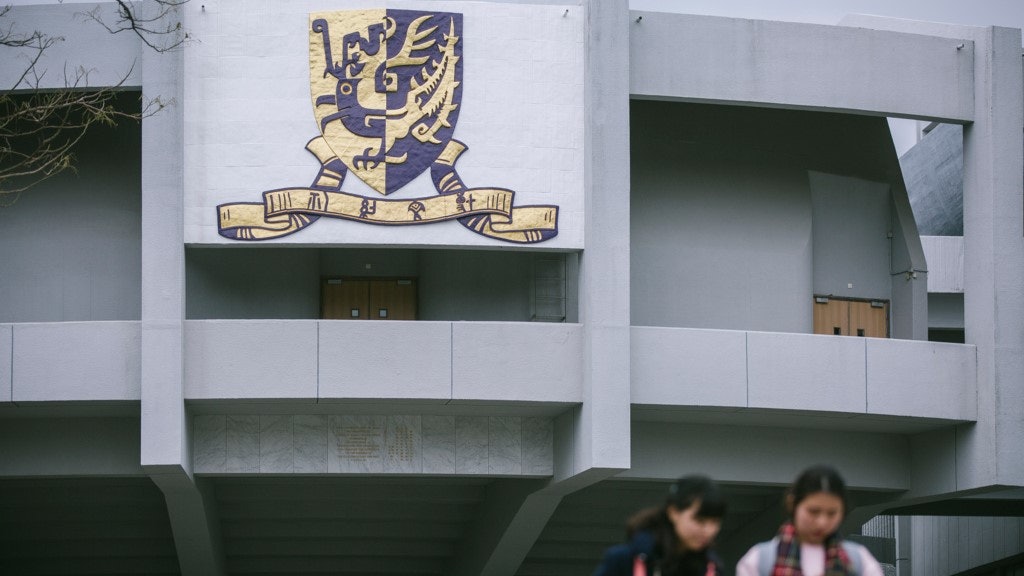 New coronary pneumonia│Zhongda refers to the sequelae of dyspnea, poor memory, and sequelae in 80% of recovered patients