He was already considered exterminated. In the meantime, however, the beaver is regaining its old habitats. He doesn't let bipeds bother him. In Puchheim-Ort, the builder is now doing his day's work in the middle of the village. The coexistence of humans and beavers seems to work there.

He was already considered exterminated.

In the meantime, however, the beaver is regaining its old habitats.

He doesn't let bipeds bother him.

In Puchheim-Ort, the builder is now doing his day's work in the middle of the village.

The coexistence of humans and beavers seems to work there.

- the beaver does not make any effort to cover its tracks.

Nibbled trees and wood chips on the ground testify to the presence of the water dweller on the Kirchwegerl.

The efforts of the residents and the district office to keep the animal builder away from the properties bordering the Gröbenbach are also obvious.

A small electric fence was set up where the stream flows through a private area with several ponds.

Canisters attached to a string in the water should serve as an additional barrier.

Protective measures on the Gröbenbach: An electric fence and canisters in the water should keep the beaver away from the property.

The animal, known for its stubbornness, does not seem to allow itself to be completely deterred.

“A resident has already seen the beaver on his terrace,” reports Monika Dufner from the city's environmental agency.

Apparently there have been no problems with the new roommate so far, explains Anke Simon, beaver advisor at the Bund Naturschutz.

She was already there to see the work of the fur animal and to advise the residents.

About half a year ago the beaver started building a dam in the Gröbenbach.

But you couldn't let him get away with that - the barrier was removed.

But the animal has enough other areas nearby.

The beaver counselor suspects that her protégé lives in a pond nearby.

On its banks, too, there are clear traces of the presence of the furry fellow.

“We'd like to leave him there,” says Anke Simon.

It is unclear whether the animal has even settled there at home.

It could also be a two-year-old beaver who was thrown out of their territory by his parents - as nature intended.

Then the beavers have to wander around until they have found their own habitat.

"But it is becoming more and more difficult to find a spot," explains Anke Simon.

Because meanwhile many areas are already occupied.

Clear tracks: gnawed trees testify to the presence of the beaver.

Because owners of a good area defend their property down to the blood.

“Nature regulates itself in this way,” says Simon.

A beaver flood due to a lack of natural enemies is not to be feared.

"Natural enemies were never a regulation for the beaver."

According to Simon, the fact that the traces of the tree cutter can now be seen more often is due to the hunger of the animals.

Anke Simon would like to help create a coexistence between humans and beavers.

That is why she shows and explains to those interested how you can protect plants on your own property from the sharp teeth of the beaver.

For Manuel Bode from the Lower Nature Conservation Authority in the District Office, there is no question that you have to come to terms with it.

Because the beaver is under strict nature protection.

So that there is no trouble, the authority has also provided the small electric fence on Gröbenbach - although the protection of private property is actually a matter for the owners.

You just have to adjust to the beaver. " When mammoths and rhinos lived here 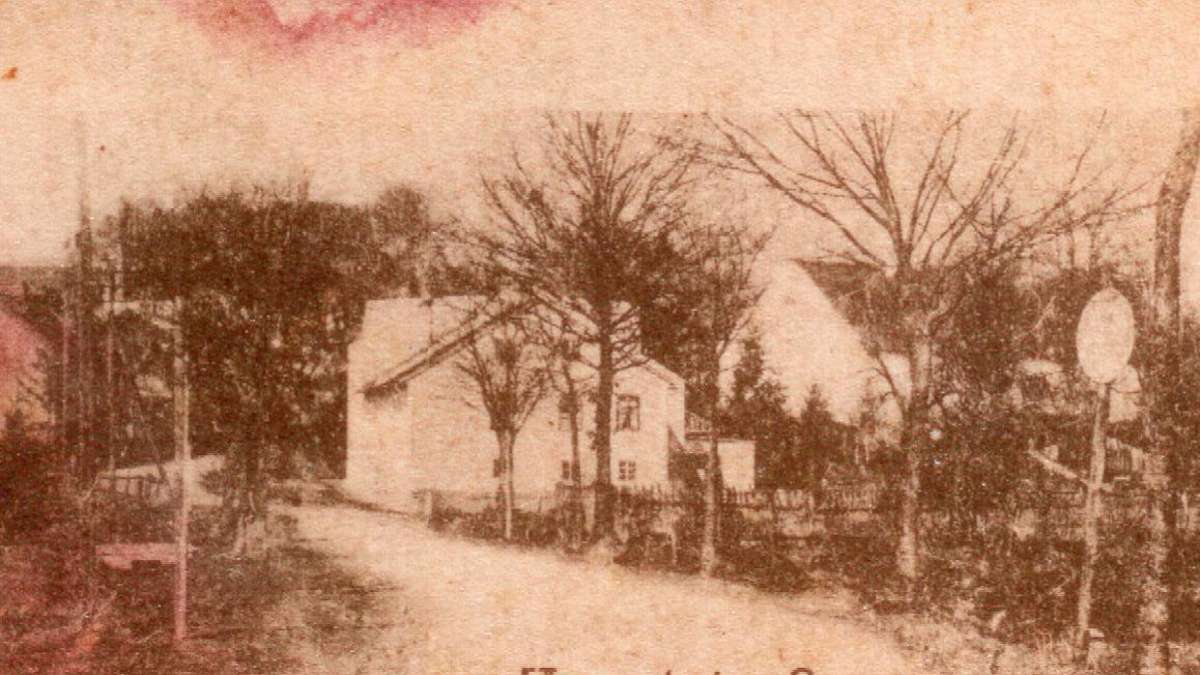 How a street became a trade route 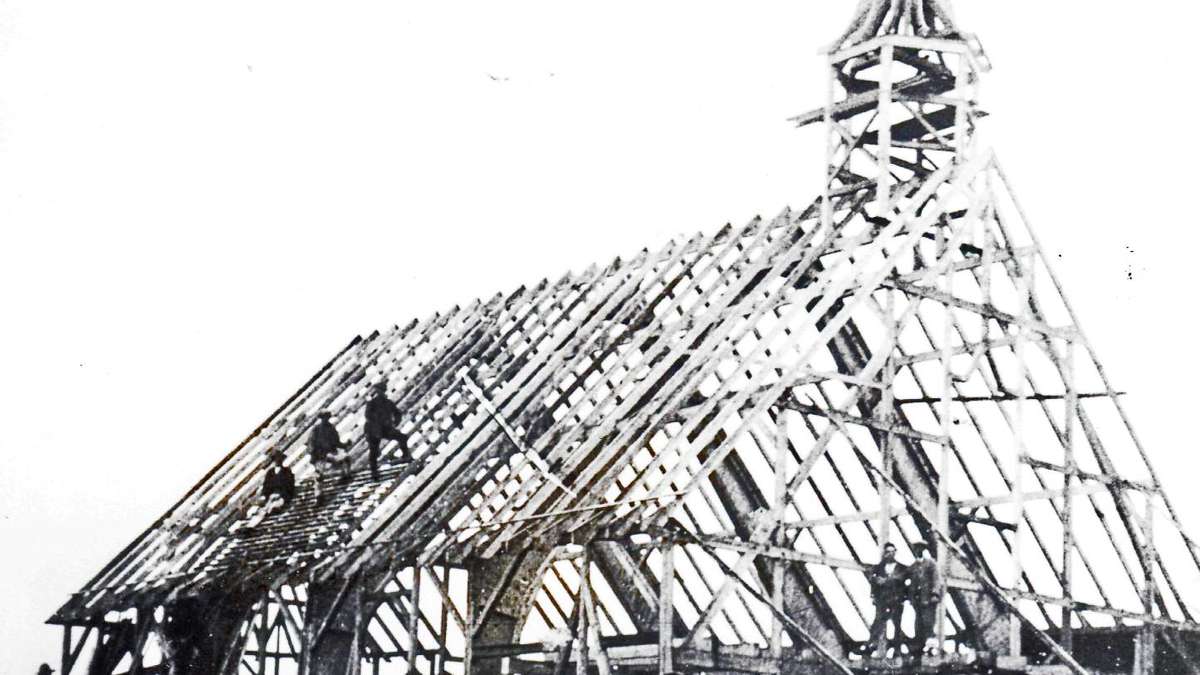 A topping-out ceremony almost 100 years ago The two oldest buildings in Puchheim This is how the Christmas tree collection works in Puchheim 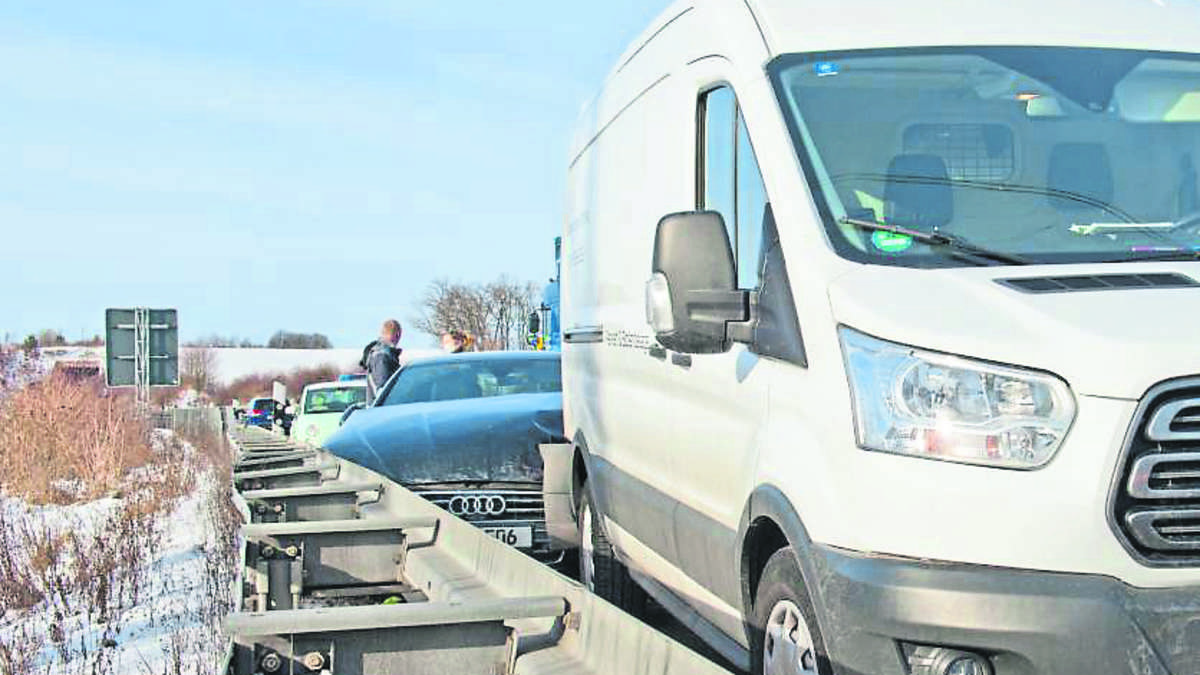