The Pentagon announced that the attack was carried out, at the behest of President Biden, in response to recent attacks against US forces in Iraq. No casualties or damage were reported, and the United States said the attack was "measured to prevent escalation" in light of efforts to return to the nuclear deal.

The US airstrikes targets of pro-Iranian militias in Syria

The Pentagon announced that the attack was carried out, at the behest of President Biden, in response to recent attacks against US forces in Iraq.

No casualties or damage were reported, and the United States said the attack was "measured to prevent escalation" in light of efforts to return to the nuclear deal.

In the video: Killed and wounded by a barrage of rockets on the capital of the Kurdish region in Iraq (Photo: Reuters)

The airstrike, in which no casualties were reported, comes in response to three attacks within a week carried out against U.S. targets in Iraq.

The Pentagon statement said facilities had been attacked on the Syria-Iraq border, which are used by the Islamic Republic-backed militias.

Last night's attack is the United States' first response to the attacks, and no casualties or damage have been reported.

Pentagon spokesman John Kirby said the "attacks were carried out on the orders of President Biden, who will work to protect US and coalition forces in the region. However, we have acted in a measured manner, with the aim of not escalating in Iraq and eastern Syria."

After the rocket attacks: Biden spoke with the Iraqi prime minister

Remains of the rocket attack in Arbil, ten days ago (Photo: Reuters)

This week, rockets were fired at the US embassy in the "Green Zone" in Baghdad.

It was the third attack in a week against a diplomatic, military or commercial target of Western countries, after months of relative calm in Iraq.

The Biden administration has blamed Iran, but stressed that it is not facing escalation in the wake of efforts to return to the nuclear deal.

About ten days ago, a foreign national working with the United States was killed, and seven civilians and a U.S. soldier were injured in a rocket attack fired at the international airport area in the capital of the Kurdish region of Arbil in northern Iraq.

US Secretary of State Anthony Blinken said the United States was "outraged" by the attack.

Tensions between the United States and Iran intensified after the elimination of the Iranian Qods Force commander, Qasem Soleimani, who was killed in a US drone attack on Baghdad in January last year. Ever since the election Biden are stopped, until the attack at the airport.

Iran has rejected the insinuations to link its attack. "Iran considers the stability and security "Iraq's as a vital issue for the region, and rejects any action that harms peace and order in that country," a Iranian foreign ministry spokesman told local media, condemning "suspected attempts to attribute it to Iran."

Report in Syria: Explosion in Deir a-Zour, in an area controlled by pro-Iranian militias - Walla! news 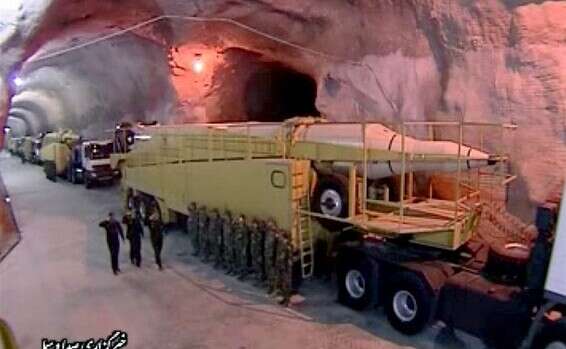 US updates Israel in advance on attack on pro-Iranian militias in Syria - Walla! News

Iran is trying to seize an opportunity, and is increasing the scope of attempts to transfer weapons to Syria - Walla! news 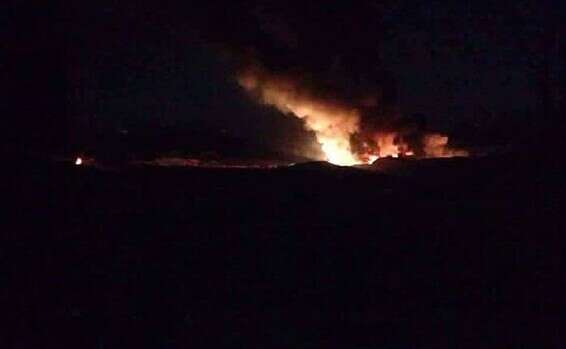