After its worst season in 40 years, Ferrari could still be a long way from Mercedes and Red Bull in 2021 and is already targeting 2022, the year of an important regulatory change which must redistribute the cards in Formula 1. Monegasque Charles Leclerc and his new Spanish teammate Carlos Sainz Jr, who arrived this winter from McLaren, will no doubt have to arm themselves with patience in their quest for the world crown, monopolized by the seven-time world champion Lewis Hamilton (Mercedes) these last years.

"In 2021, we will focus on developing the 2022 car. That will be the main objective and therefore we will not spend a lot of time on the 2021 car during the season," the team boss explained on Friday. Italian Mattia Binotto at a virtual press conference, accompanied by his two pilots.

“There is always a balance, it's a choice we have to make.

2022 represents an important change (...) so a large part of the effort will be devoted to it, ”continued Binotto.

Already absent from the circuits during several races last year, the manager indicated that he would miss other Grands Prix - leaving room for French sporting director Laurent Mekies - in order to stay in Maranello, headquarters of the Scuderia, for focus on next season.

In the meantime, the 2021 single-seater (the SF21), which will be presented on March 10, will be an evolution of the previous one, a large part of the developments being frozen as a measure of economy in the face of the coronavirus crisis.

Binotto, like its drivers, however, assure that it will be better made, even if they wait for the pre-season testing in Bahrain from March 12 to 14 and the first race on the same circuit on March 28 to assess their progress at the yardstick of the competition.

"We think the car is more efficient both aerodynamically and engine," assured Team Principal, saying the lack of straight line speed that was a problem last year has been corrected.

His team placed 6th among manufacturers in 2020, 442 points behind champion Mercedes.

"The gap with the former was significant", agreed the Italian engineer, adding that "it is not something that can be corrected in a winter."

This year, the big change for the prancing horse team is finally called Carlos Sainz Jr. At 26 years old, the son of double world rally champion Carlos Sainz is already living a "dream" and will never forget his first day on the Scuderia test track, the Fiorano circuit, in December.

Sainz, 6th in the 2020 championship, two places ahead of Leclerc, confirms having a “good relationship” with the 23-year-old Monegasque.

They are the youngest driver duo for the Scuderia since 1968. “I never had any problems with my teammates so I don't see why I would have any with Charles,” he says.

"Carlos wants to beat me, I want to beat him too, but the most important thing is to be able to separate what happens on the track and off," explains Leclerc, who is attacking his third season in red.

"We must work together to move the team forward in terms of development," he urges.

And finally achieve the ultimate goal of the tifosi: put an end to the wait for titles that has been going on since 2007 with the drivers (Kimi Räikkönen) and 2008 with the manufacturers. Ferrari presents its 2021 single-seater ... with a touch of green

Ferrari wants to be Ferrari again 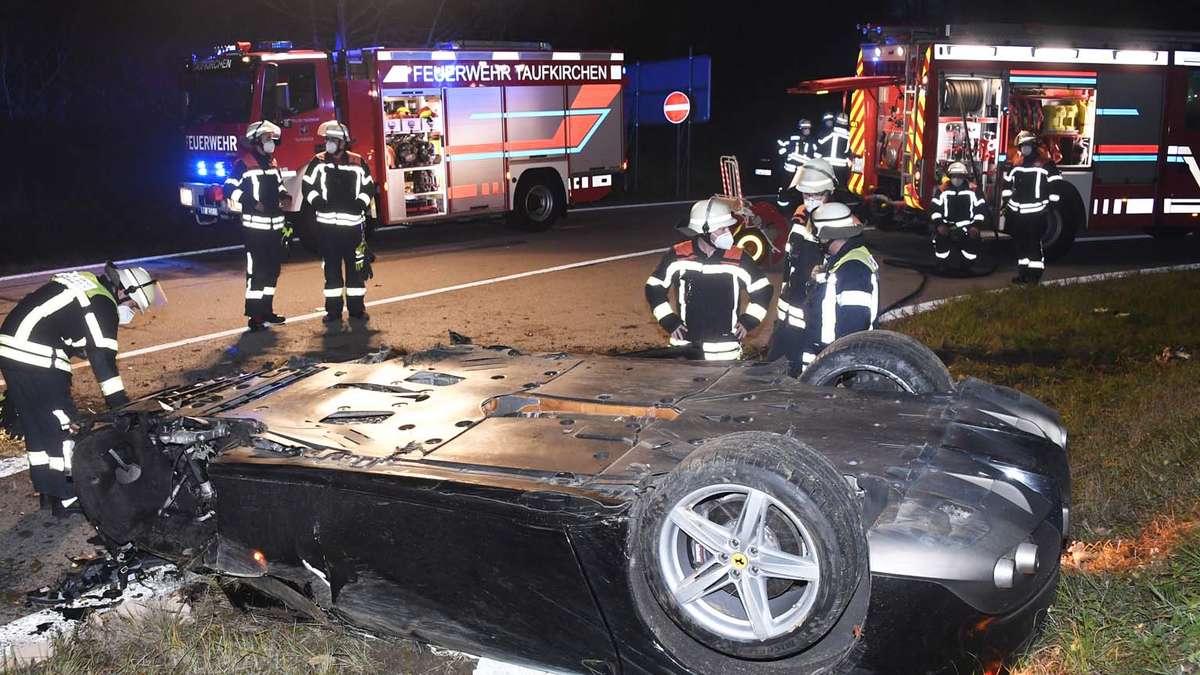 Ferrari overturns on the A8: driver injured and extremely high damage 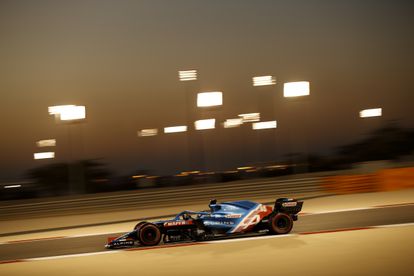 Ferrari overturns on the A8: first aiders free the driver from the smoking car