The Dutchman Nyck de Vries (Mercedes) won the first ePrix of the Formula E season from pole position, his first victory in the electric single-seater championship. A first for Nyck de Vries.

Mercedes is entering its second FE season by securing its position among the favorites, having finished the previous one with a first victory, third place for constructors and second for drivers, thanks to De Vries' Belgian teammate Stoffel Vandoorne.

From there to predict a world championship dominated by the Silver Arrows, as in Formula 1?

"There is too much going on in Formula E," said the winner, who led from start to finish after also dominating the two free practice sessions.

“It’s going to be regularity, probably in the last race.

It's encouraging, but we must remain humble.

Tomorrow is another day."

For the Sino-French team DS Techeetah, reigning driver and constructor champion, the game was complicated by an unfavorable starting order at the start of qualifying, and above all by a lack of performance in the race.

Defending Portuguese champion Antonio Félix da Costa, 18th on the grid, and his French teammate Jean-Eric Vergne, 19th, the only double FE champion, climbed to only 11th and 15th places.

“We weren't where we should be.

A revenge is indeed scheduled this Saturday, after a final practice session and new qualifications.

It will be the second ePrix in history to be contested at night, after the premiere this Friday.

Ranking of the 1st ePrix of Diriyah (Saudi Arabia), 1st round of the season: 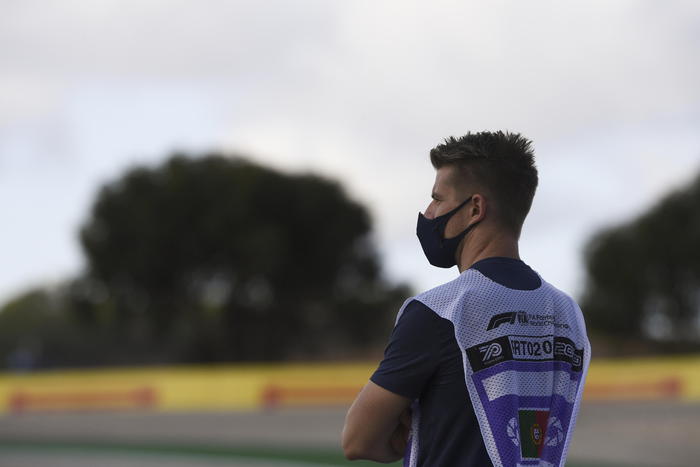 Formula E: first season in the closed club of the world championships 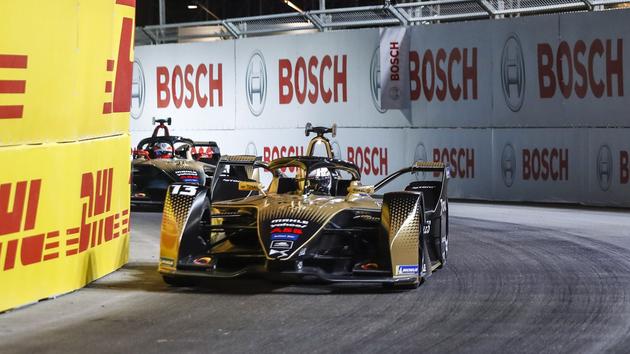 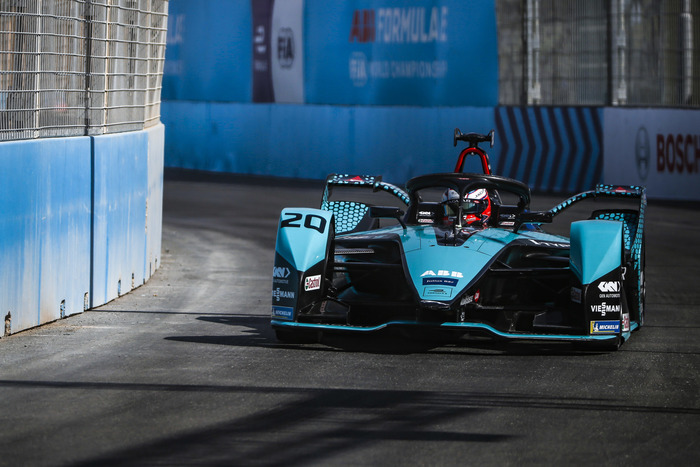 Jaguar Racing, on the streets of Rome with Formula E