47% of critical medicines and medical equipment for Mexico remain unallocated

The UN, in charge of public procurement for the health sector, estimates savings of 48 million dollars but is delayed in purchases 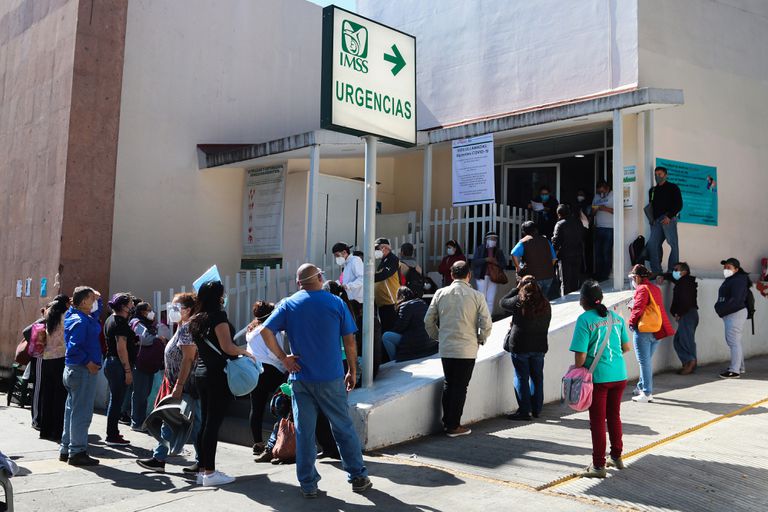 Relatives await reports of patients diagnosed with covid-19 outside a hospital in Mexico City.José Pazos / EFE

The haste with which the Mexican government has wanted to celebrate the great public acquisition of medicines for this year has paid off with some setbacks.

UNOPS, the UN agency commissioned with the purchase, has so far managed to close contracts for 53% of the 379 medicines and healing materials considered “priority” for a health sector that periodically suffers from shortages and that it now faces the largest epidemic in decades, according to data shared exclusively with EL PAÍS.

Among oncologists, this percentage rises to 71%.

The rest, however, has yet to be awarded.

The delays threaten to delay supply until May, when it was scheduled to start in January.

Despite the setbacks, the agency estimates savings of $ 48 million on the 509 million spent so far.

UNOPS was hired at the end of July to put order in the purchase of medicines.

For two years, the Executive of Andrés Manuel López Obrador has been battling with chronic shortages in the health sector, a challenge that the pandemic has exacerbated with more than 180,000 deaths and two million infections.

The lack of chemotherapies has ignited a protest movement of parents of children with cancer, but the failures have not been fully resolved.

In 2020, the civil platform CeroDesabasto received 2,457 complaints from citizens, more than double the number in 2019. The urgency led UNOPS to organize a quick purchase from a list provided by the Institute of Health for Wellbeing (Insabi) : 244 generics and 135 patented or single-manufacturer drugs.

The UN body points to savings of 9% on the amount spent until February taking into account the reference prices.

The agency has a regional observatory that monitors the market to compare rates before awarding contracts.

With this tool and transparent processes, the agency prides itself on achieving fair purchases for the countries that hire it.

Beyond the savings, drug deliveries to the Government have accelerated since they began at the end of January and in a month 601,000 doses corresponding to 93 keys, 43 of them oncological, have already been delivered, according to agency data up to the middle of February.

Still, this is just under half of the drugs and supplies already purchased and one-fifth of those on the priority list.

Savings and deliveries also coexist with the high percentage of empty keys.

The López Obrador government had already had similar problems.

In the purchase for the second semester of 2019, organized by the Secretaries of Health and Finance, 62% of the keys tendered were not awarded.

As a reference, in 2018, before the change of Administration and the modification in the purchase scheme, less than 10% had been declared void.

In the acquisition of UNOPS, part of the problems stem from an extremely tight schedule to meet the needs of the Mexican Government during the first quarter of the year.

For the supply from January, the agency negotiated the patented drugs in November and, for the rest of those considered critical, it received offers in mid-December.

It had planned to award contracts at the end of that month, but it has not been achieved for an important part of the keys.

In some cases, no offers were presented due to the short deadlines and the complicated context of the pandemic;

in others the prices were higher than those taken as a reference, point out sources familiar with the process.

Added to that is a third cause of delay: Insabi has changed the amounts required for some of the keys and new patent drugs were added to the critical list, forcing the UN agency to turn to sit down with the manufacturers when the negotiation was already concluded.

Enrique Martínez, director of Inefam, an analysis center linked to the pharmaceutical industry, attributes the problems to design flaws: “The quantities and maximum reference prices are poorly defined.

They don't create the right incentives for companies, ”says the expert.

UNOPS has sought to re-fish part of the unallocated urgent keys in a second tender that included around 1,800 keys not considered critical.

The presentation of offers held this month was positive.

89% of the medicines and 86% of the healing materials received samples of interest from the companies.

The Insabi celebrated the industry response.

"Mexico is shaping up to respect the full right to health for all inhabitants, as stated by the president since the beginning of his government," said the director general of the institute, Juan Antonio Ferrer.

The strategy of recovering critical drugs through the tender is not without risks.

A handful of cancer drugs have not received offers in this process either.

This is the case with cyclophosphamide and vincristine, two chemotherapies for leukemia that were in short supply in 2020. Also, bids do not automatically translate into awards;

they first have to go through a panel of experts who can rule them out if the price or quality is not up to the mark.

There are a significant number of keys with just one offer, which increases that probability.

If awarded, deliveries will begin in May, four months after the scheduled date for priority drugs.

The other option is for the government to resort to direct awards, a mechanism that it has used frequently to fill shortages, but which tends to increase the prices paid for drugs.

In the case of cancer, Mexico has bought from producers from several countries - "here and there", as the Undersecretary of Health, Hugo López-Gatell, said at the end of last September.

Patches that the researcher Fátima Masse, from the IMCO think tank, considers risky: “You open spaces for discretion.

If the reason was that there was less corruption, in terms of cost and transparency direct awards tend to be worse than tenders ”.

UNOPS AND THE RESPONSE TO COVID-19

The pandemic has represented a significant logistical challenge for Latin America.

Vaccines, face masks, medical supplies ... the number of needs of the health sector has piled up on the tables of political leaders.

UNOPS, an expert in logistics processes, has refocused its plans to help out with the response.

In Argentina, it helped the Government to acquire 11 temporary hospitals that were installed in four provinces to care for the sick.

In Paraguay, it has supplied 156 respirators and one million surgical gowns.

And in Brazil, the Latin American country with the most COVID-19 infections on the continent, it has delivered 3.5 million personal protective equipment for hospital medical personnel in four states of the country.

Purchases that have allowed "strengthening the national capacities of health systems", according to a regional report of the organization.

47% of critical medicines and medical equipment for Mexico remain unallocated 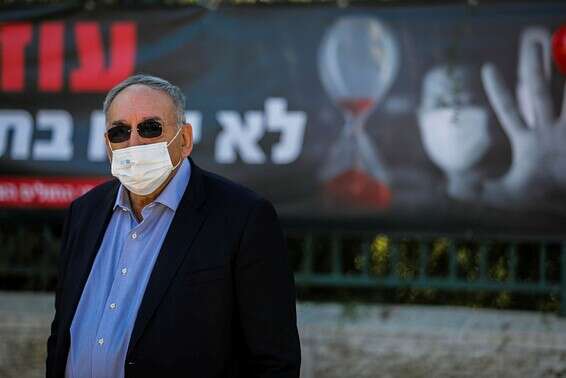 Hospital crisis: Hadassah CEO claims he will not be able to provide food to all patients | Israel Today 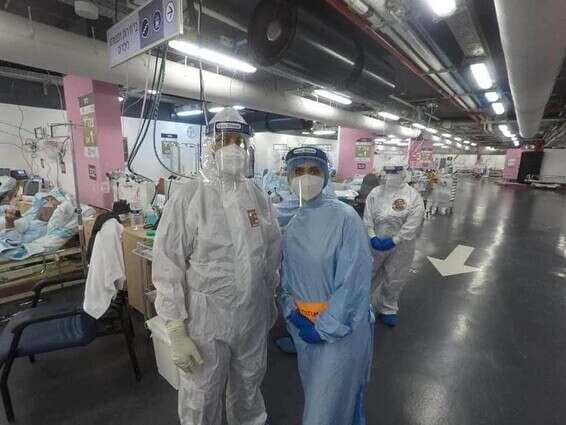 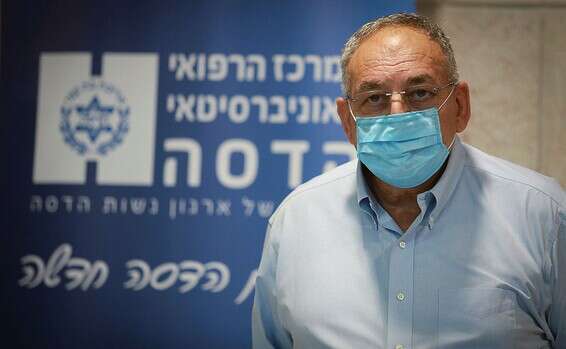 From Ashdod to Safed in an hour and a half: Innovative skimmers will pass corona tests between hospitals - Walla! news